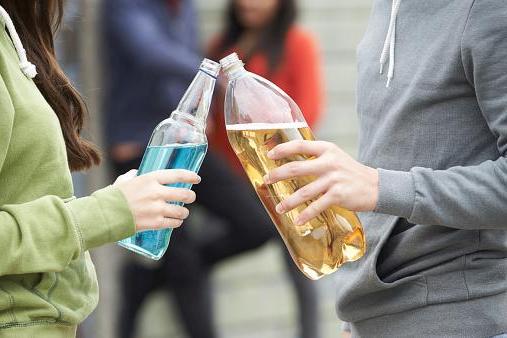 Voluntary regulatory code provisions that attempt to protect youth from alcohol advertising are likely being breached, says a new report.

‘Get them laughing to get them drinking’ seems to be the motto of the alcohol industry according to an analysis of alcohol ads displayed across a range of media types in Australia.

The review of over 600 alcohol ads that were the subject of complaints found that humour was the most commonly used vehicle to sell the drinking message.

Lead author Professor Simone Pettigrew, Head of Food Policy at The George Institute for Global Health, said the self-regulatory alcohol advertising codes in Australia were meant to ensure that alcohol promotion meets community standards, especially in relation to minimising the exposure of children and young people.

“Our analysis of the methods used by the alcohol industry to push its products has really exposed the regulatory loopholes in advertising content and placement that are being exploited to attract a younger audience,” she said.

The analysis published in the Journal of Studies on Alcohol and Drugs, which aimed to identify patterns in the use of particular themes in alcohol advertising across different types of media, found:

“We found TV ads were most likely to contain multiple themes, potentially because video gives marketers more time to be creative. This means we not only need strong regulations of alcohol advertising on TV, but we need controls on other platforms that use video, like social media,” added Professor Pettigrew.

A further analysis of the ads published in the International Journal of Drug Policy found that those promoting alcohol via sponsorships were most likely to breach voluntary regulatory code provisions that attempt to protect youth (26%), followed by ads shown online (18%) and via traditional media such as television and radio (18%).

Co-author Julia Stafford, Alcohol Program Manager at Cancer Council WA, said it was concerning that alcohol ads seen outdoors and online made up the largest proportion of ads analysed.

“There are almost no rules restricting where alcohol ads can be placed outdoors, and the controls on digital alcohol marketing are very weak. It seems Australian kids are being surrounded by alcohol promotions, whether they’re playing outside or online,” she said. 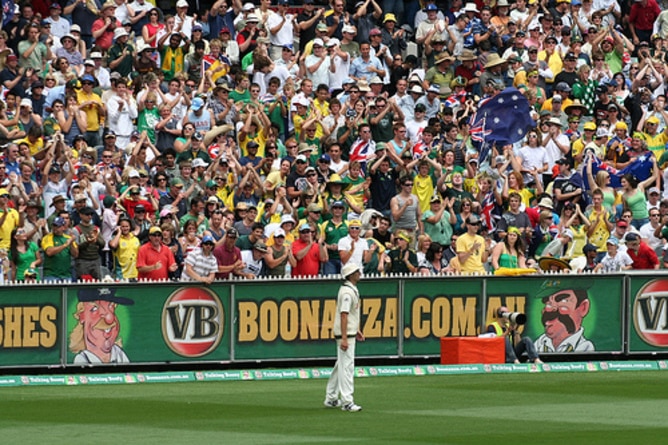 The research team concluded that more effective restrictions are required to address current alcohol advertising practices, with a particular focus on the placement of ads including through sponsorship and online, as well as the use of themes that are particularly attractive to young people.

“Regulation of alcohol advertising in Australia needs to be encompassed within a mandatory advertising code that is appropriately enforced. This means regulations developed and implemented independent of the alcohol and advertising industries,” added Prof Pettigrew.

“Sport has started returning to our TV screens, meaning Australian kids are once again being exposed to endless promotions for alcohol. Now more than ever, governments need to act on the calls to end alcohol advertising in sport.”

Harmful alcohol use in Australia is a major health issue, associated with increased risk of injury, chronic diseases including alcohol-related cancers, and premature death. One in six Australians consume alcohol at levels placing them at lifetime risk of a related disease or injury, and one in four at levels placing them at risk of harm on a single occasion, at least monthly.

Over a third of drug treatment episodes in 2017–18 were primarily for alcohol, making it the most commonly treated drug-related health issue in Australia.

Alcohol advertising in Australia is currently self-regulated by the alcohol and advertising industries through the Alcohol Beverages Advertising Code Scheme.

The most recent data on levels of alcohol consumption in the state is from the ABS and the National Health Survey released at the end of last  year. The NHS is a random sample of 21,300 Australians with 2,000 Tasmanians included.

–  Almost half of Tasmanians (45.4%) exceeded single occasion risk (more than four standard drinks on one occasion, which is considered binge drinking). Of this men (59.6%) did so more than women (32.9%). The overall Australian rate is 42.1%, so more Tasmanians than Australians as a whole binge drink.

Alcohol, Tobacco and Other Drug Council Tasmania CEO Alison Lai said alcohol advertising and its impact was a longstanding issue. “This is particularly so in relation to normalising drinking amongst young people,” she said. “It’s not just television advertising, it’s how alcohol is normalised in every-day settings.”

She said examples were proposed selling of alcohol in petrol stations – the ATDC opposed a liquor permit application by the Caltex in Moonah last year – alcohol sponsorships at football and cricket clubs and young people modelling their parents behaviours of using alcohol to socialise, cope, commiserate, reward themselves and so on.

The Alcohol and Drug Foundation of Australia have created a suite of campaign to spread the word to Aussie parents that “You may have been drinking in isolation but you haven’t been drinking alone.” See one of the ads below.