Opposition Leader Anthony Albanese has told Ian Macdonald’s misconduct trial his then-ALP colleague’s push to continue as a NSW MP included a wish to attend the 2008 Beijing Olympics as a minister.

Opposition Leader Anthony Albanese has told Ian Macdonald's misconduct trial his then-ALP colleague's push to continue as a NSW MP included a wish to attend the 2008 Beijing Olympics as a minister.

"Someone attending the Olympics was not seen by me as a reason they should be pre-selected," Mr Albanese testified in the NSW Supreme Court on Thursday.

The federal Labor leader - whose son nicknamed Macdonald "Hard Macca" - was giving evidence about a 2006 lunch with senior Labor figures where Macdonald made his case for being kept on the upper house ballot form for the 2007 state election. 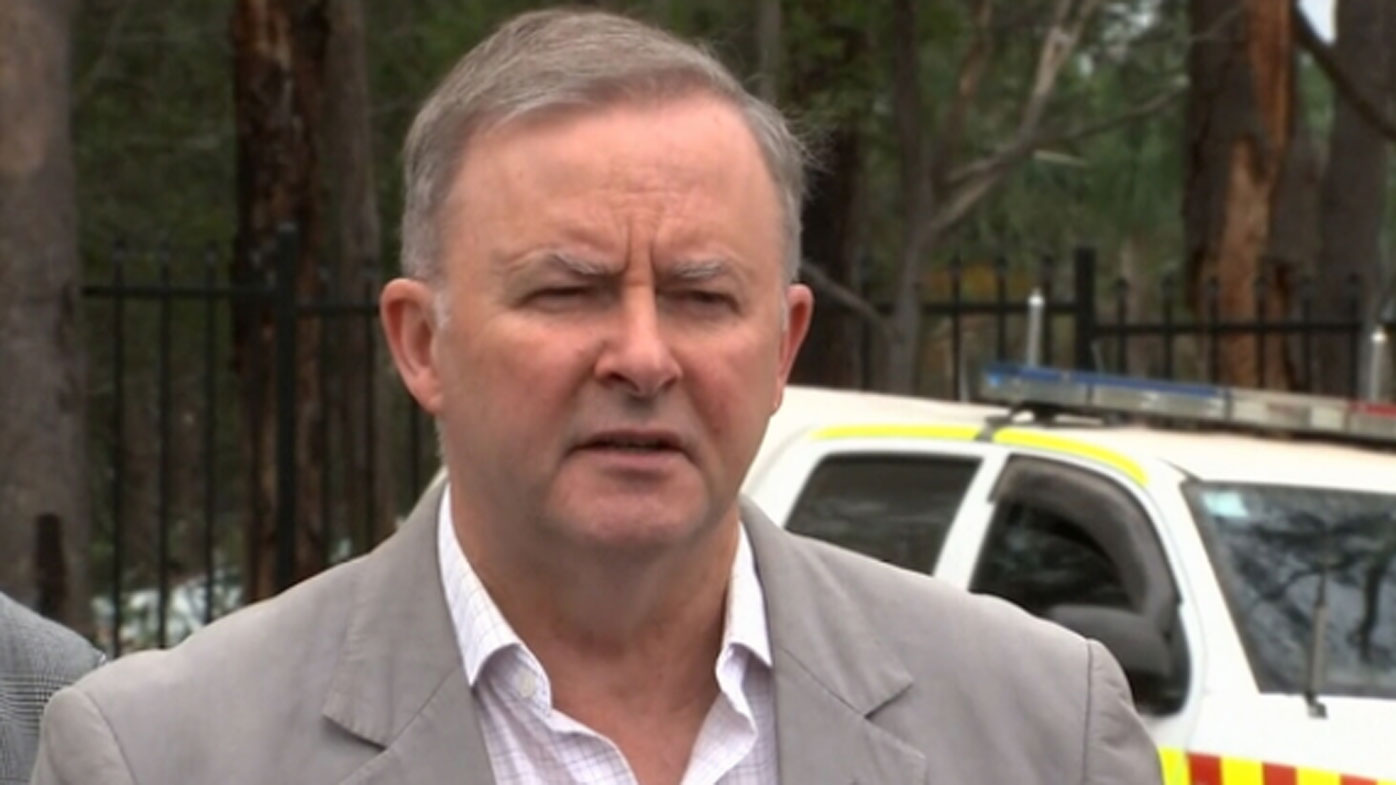 Macdonald, 70, his former NSW ministerial colleague Eddie Obeid, 76, and his 50-year-old son, Moses Obeid, have pleaded not guilty to conspiring together for Macdonald to wilfully engage in misconduct as a minister.

The alleged plot involved the rigging of a tender process for a coal mining exploration licence on Obeid land at Mount Penny in the Bylong Valley near Mudgee for the family's financial benefit.

In his brief appearance in the witness box on Thursday, Mr Albanese said the February 2006 meeting at Sydney's Noble House Chinese restaurant was "to discuss the legislative council ticket for 2007 election and just to catch up".

"In my view, Ian was going to be pre-selected," he said.

"It was a matter of how long he stayed." 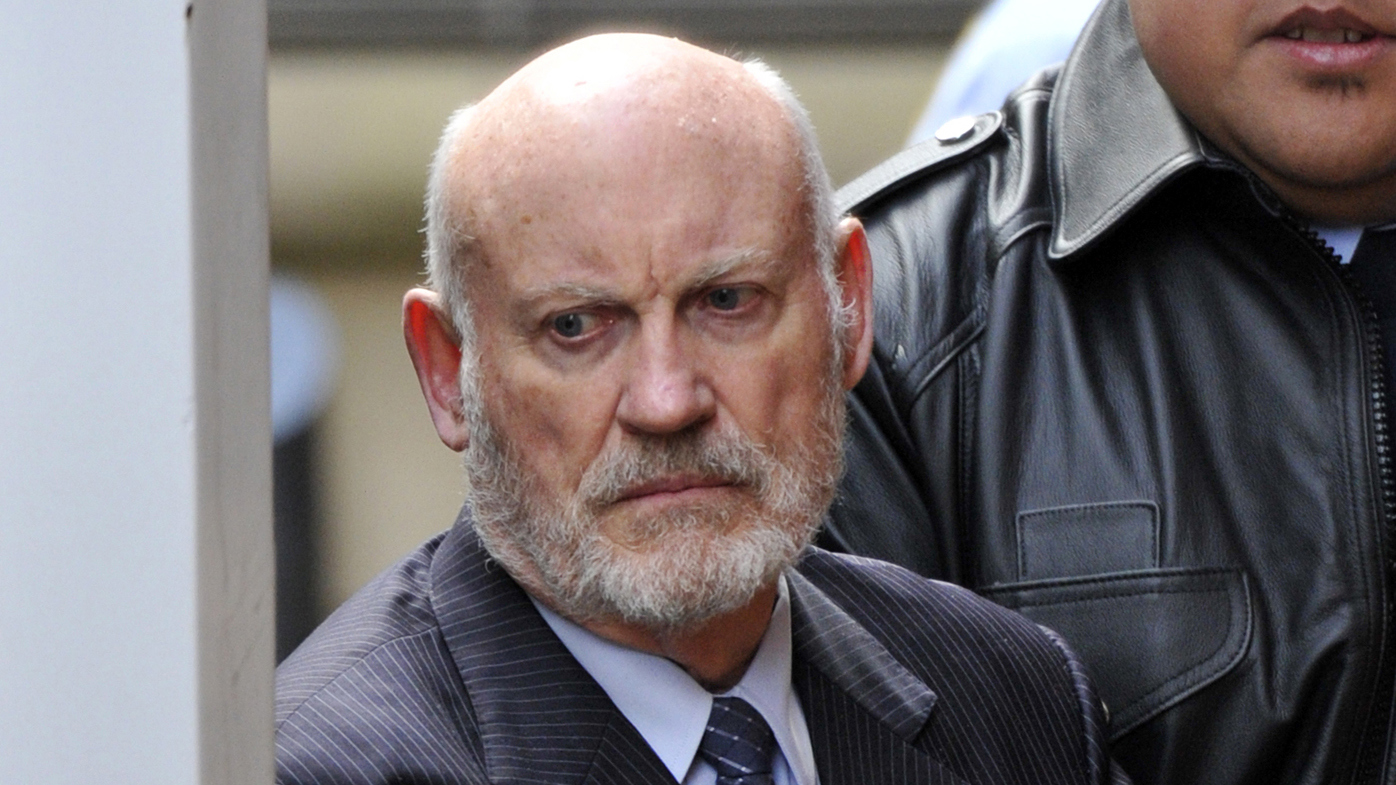 Labor party convention dictated ministers were automatically backed for the ticket, so the talk concerned when Macdonald would resign during his eight-year term.

Macdonald's reasons for wanting to stay were that he enjoyed being a minister and thought he was doing a good job, Mr Albanese said.

He also referred to his stepdaughter's education - wanting to "see that through in terms of family stability before he moved on" - and his desire to go to the Olympics as a minister.

Under cross-examination, Mr Albanese said he didn't recall if Macdonald had referred to hosting the Beijing mayor during the Sydney Olympics or expressing the city's support for the China bid.

Prior to Mr Albanese's election to federal parliament in 1996, when he became very busy, he socialised regularly with Macdonald and their families knew each other. 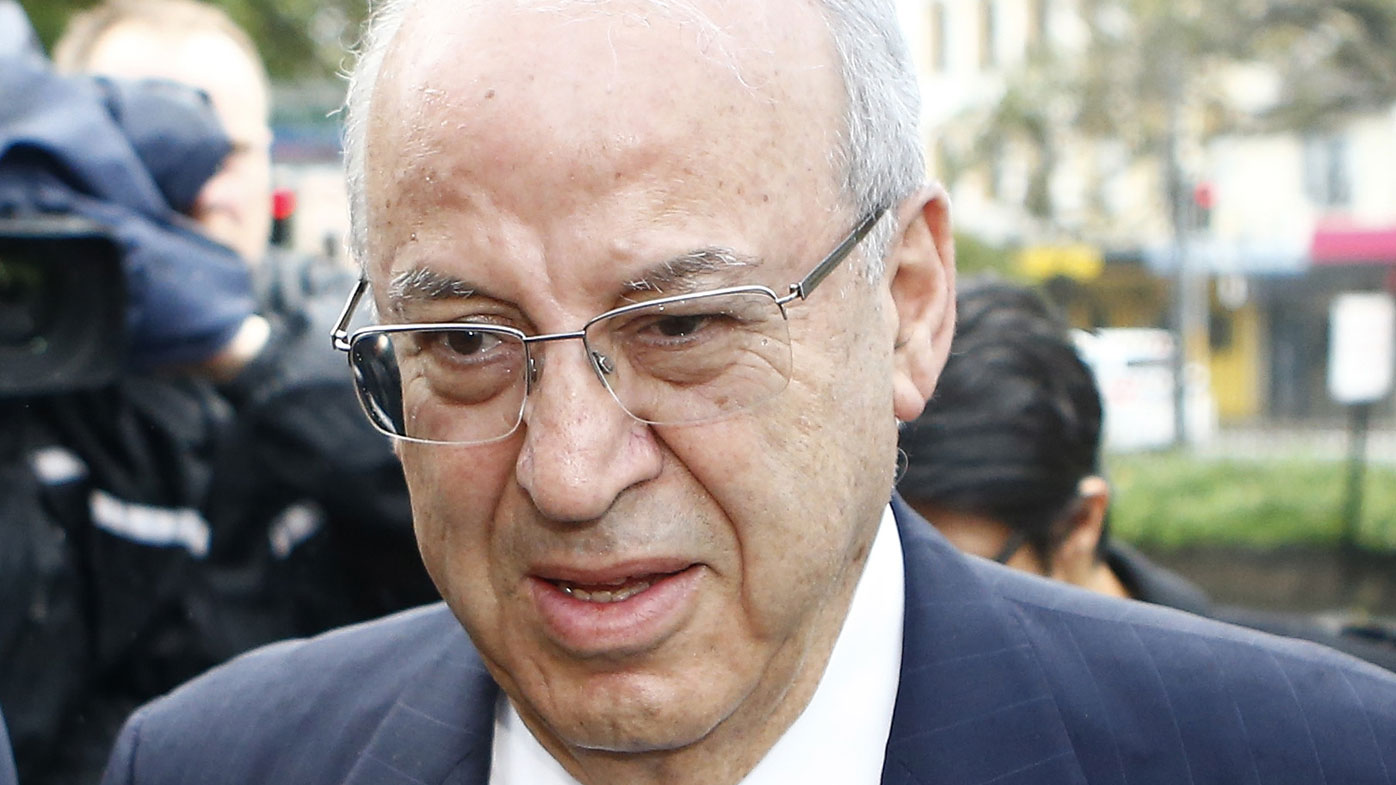 Mr Foley said his view was that Macdonald, who'd been an MP since 1988, had had "a good run" and ought not contest the 2007 election to give others a chance to come forward.

But Macdonald had the support of significant unions so the question was when he would leave during the eight-year term.

Mr Foley was asked about his relationships with various Labor figures including former NSW general secretary and senator Sam Dastyari.

"Sam? Like wrestling with smoke most of the time," he replied.