The government and Labor have inched closer together on energy policy but an olive branch extended across the gap has yet to be grasped.

The government and Labor have inched closer together on energy policy but an olive branch extended across the gap has yet to be grasped.

Opposition Leader Anthony Albanese insists his offer to sit down with Prime Minister Scott Morrison and work on a bipartisan policy is a genuine attempt to short-circuit Australia's endless energy debate.

He likened a policy framework to a car that could be sped up or slowed down depending on the scientific advice. 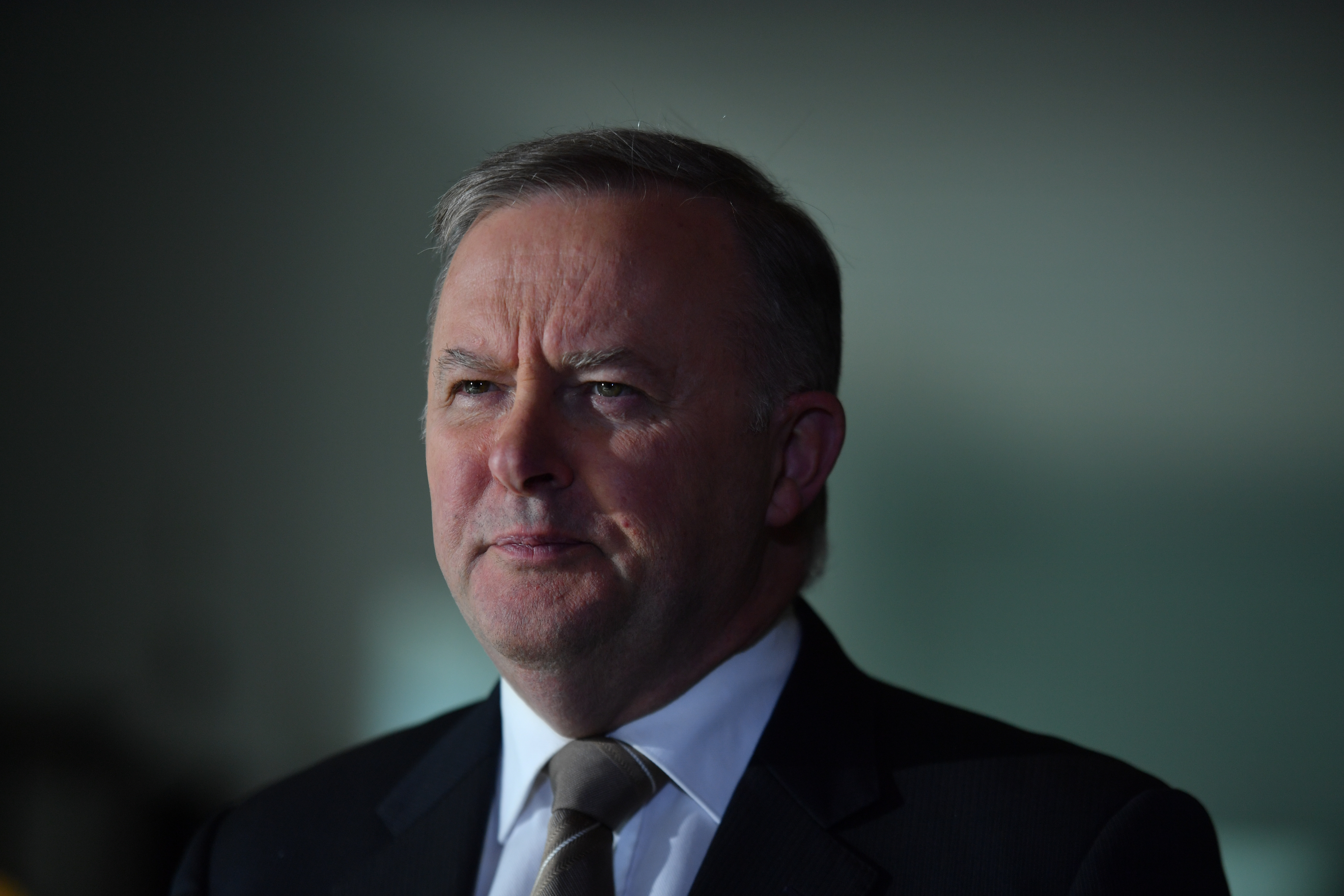 "The problem now is that there's a debate about fuel and whether you should speed up or go backwards in terms of targets but there's no vehicle to put the fuel in," he told the National Press Club in Canberra on Wednesday.

Past policies developed under Malcolm Turnbull's leadership were scuttled in part because some coalition MPs were cautious about working with Labor on any climate change policy.

The government released an energy technology road map in May outlining what fuel sources could be used to meet Australia's emissions reduction obligations.

Mr Albanese says there is little there for Labor to quibble with but it doesn't amount to a policy.

"I haven't received any invitation from my opposite number to speak but we're going to continue to focus on those core principles."

Mr Albanese said the circumstances now were very different from those in 2007 when Labor first proposed pricing carbon.

READ:  Arctic Circle being burned worse than ever by fires

"Are we going back to the old system? The answer to that is no," he said.

"We're looking forward at a mechanism that will drive that change through the economy."

Treasurer Josh Frydenberg - previously the energy minister - said it was hard to know how serious Labor was about a truce.

Labor will back further development of carbon capture and storage - something advocated by coalition backbenchers - as long as the money doesn't come from existing government clean energy financing sources.

It has also promised a Labor government would respect all contracts under the Emission Reduction Fund, although it opposes its existence.