The full extent of one Spring Break beach party has been exposed by a shocking video.

An alarming video that uses mobile phone tracking data has revealed just how quickly COVID-19 can spread through the community.

Data analysis company Tectonix GEO released the video, which focuses on a beach in South Florida during Spring Break earlier this month.

The clip shows how the thousands of beachgoers spread out when they returned home.

In this case, many cities on the east coast of the US were visited by at least one person who had been on the South Florida beach, as well as major cities further west, such as Chicago. 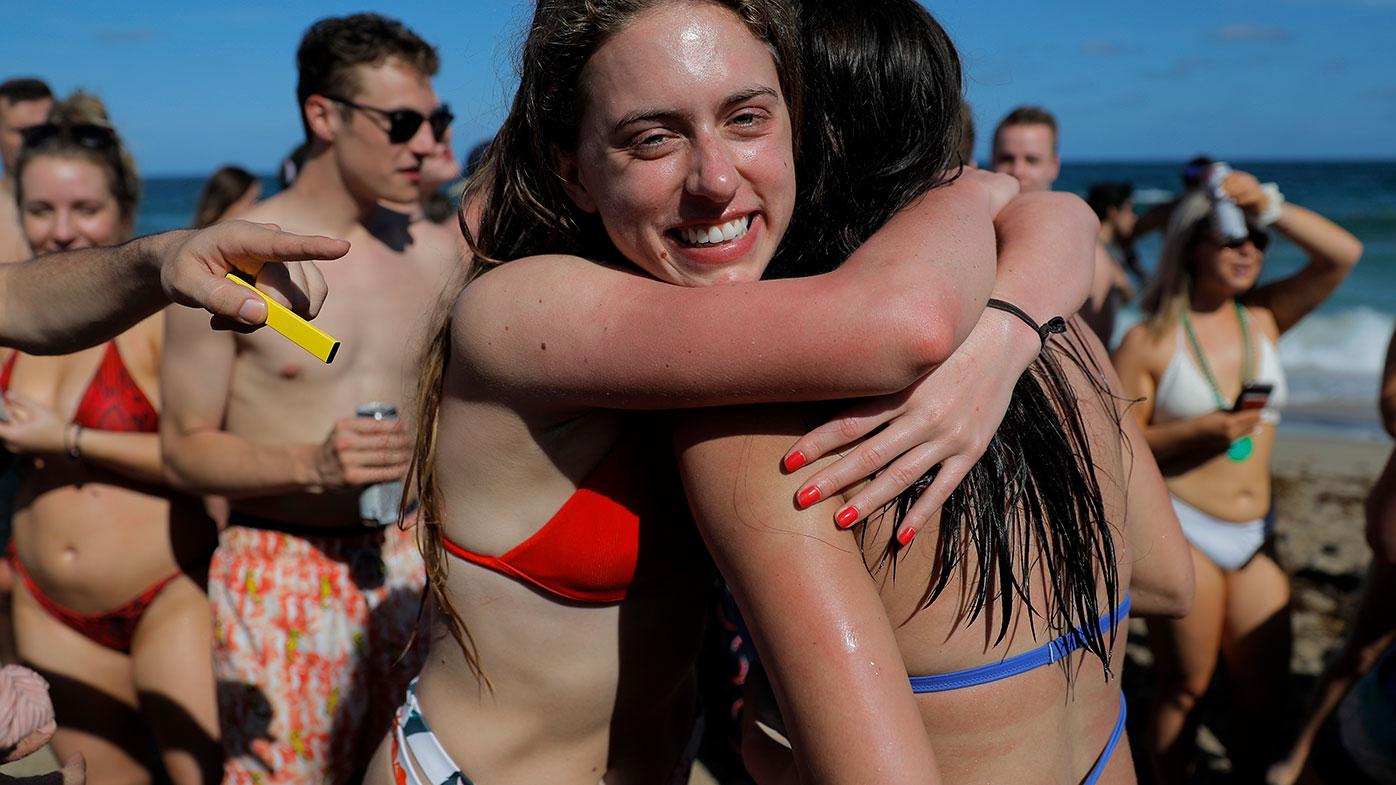 The video shows exactly why health officials have warned young people to heed social distancing advice, even though they are not in the highest risk groups.

Many of those who attended Spring Break were criticised for disregarding advice on the spread of COVID-19, with one man forced to apologise after his comment "if I get corona, I get corona" was given widespread media coverage around the world.

The issue is not just confined to the US, with Bondi Beach shut down last weekend after thousands of people ignored requests to stay home, while dozens of people were socialising at Sydney's Manly beach this morning.