Photos have been revealed of overseas travellers appearing to breach quarantine outside a Melbourne hotel about three weeks after the botched program started.

Photos have been revealed of overseas travellers appearing to breach quarantine outside a Melbourne hotel about three weeks after the botched program started.

The images, which show travellers walking around outside Pan Pacific Hotel in South Wharf in mid-April, alerted police to the serious problem with hotel quarantine.

They were revealed in a statement to the quarantine inquiry by Victoria Police Commander Timothy Tully. 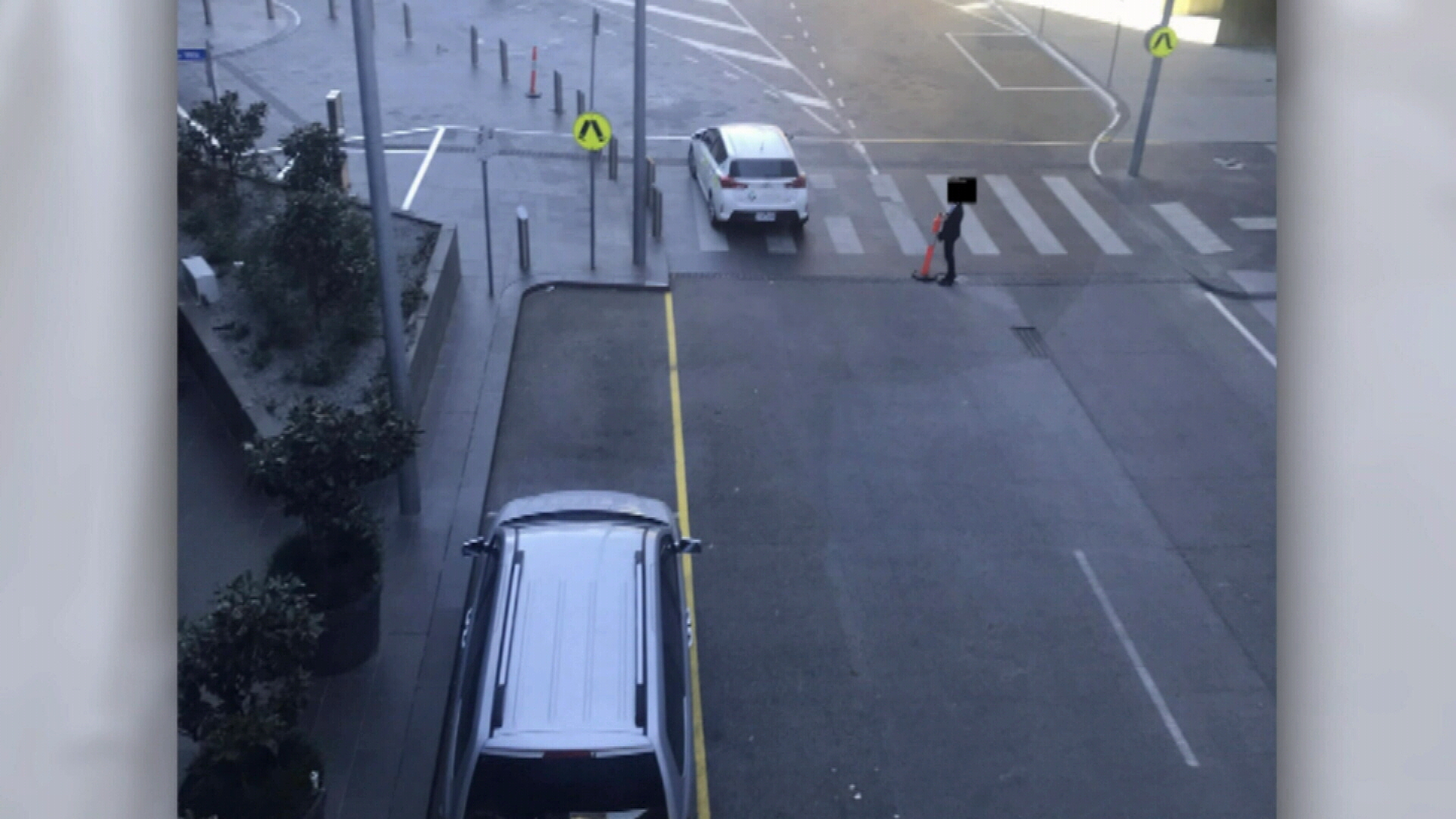 A former police officer, whose name is redacted, wrote to Commander Tully: "Exclusion zone is being poorly managed ... even saw someone with a takeaway coffee."

In response, the commander organised a security forum with private security companies, but reiterated it was not Victoria Police's issue.

"I am not aware of any penalty notices or enforcement action being taken by VicPol against anyone breaching quarantine," Commander Tully said. 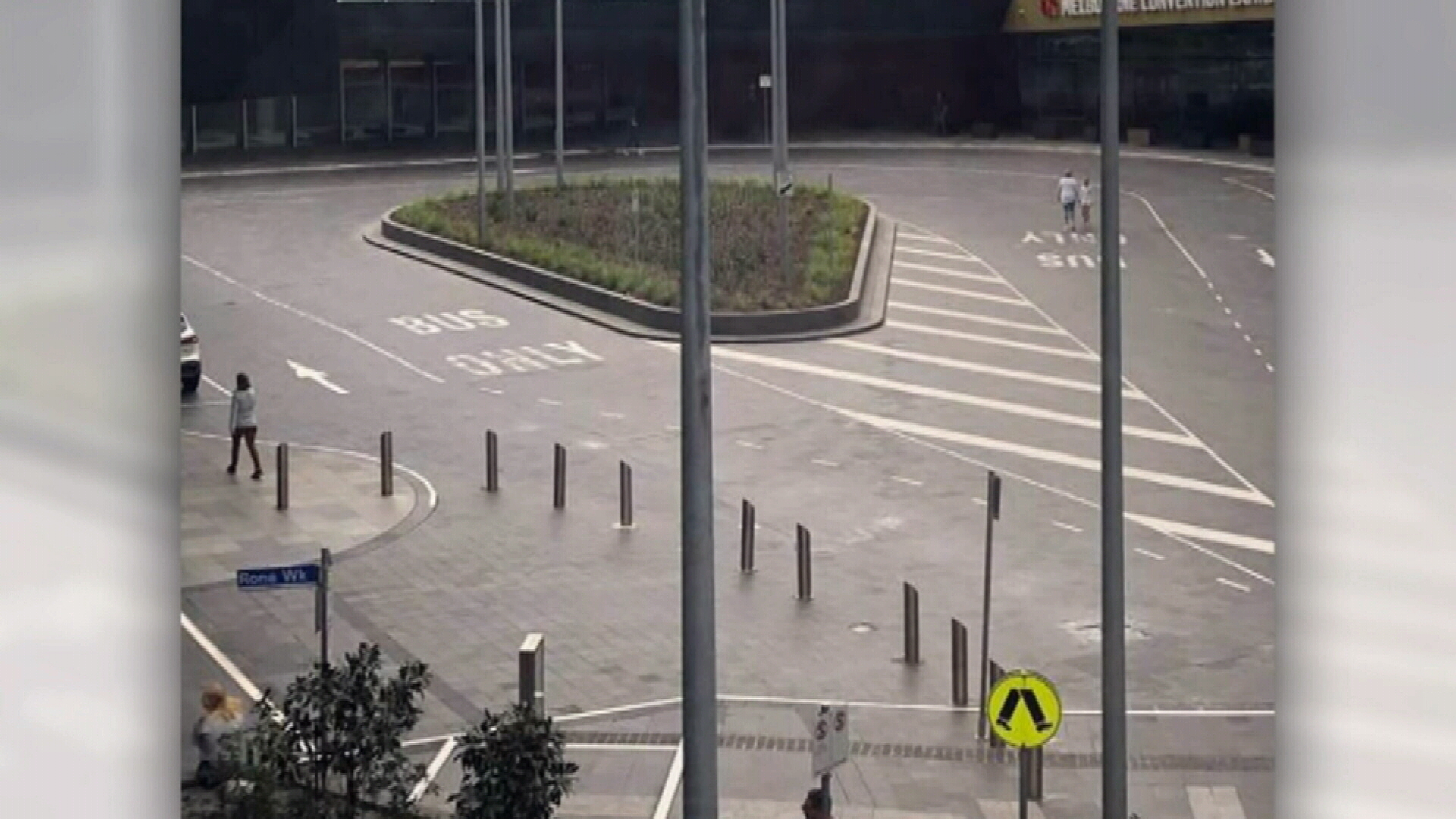 One hotel quarantine guest was stopped by a security guard and sent back into isolation on the ironically named Rona Lane.

The head of the Department of Health and Human Services team, which dealt with the Rydges outbreak, revealed the first transmission may not have been person to person, but when a security guard cleaned a common area used by returned travellers.

He admitted staff should have been quarantined immediately, but they were not.