Retiring talkback radio star Alan Jones has spoken on air to the man set to take over his seat, Ben Fordham

Retiring talkback radio star Alan Jones has spoken on air to the man set to take over his seat, Ben Fordham.

Alan appeared as a guest on the Ben Fordham show this afternoon, hours after announcing he was stepping down due to doctor's orders.

"Healthwise I am okay, but we must listen to the experts," Jones told Fordham.

"The experts are telling me continuing with the present workload is seriously detrimental to your health. I will be retiring from radio at the end of this month."

"After 35 years the full stop has to go somewhere. I'm immensely grateful for my radio family, all of you listening now, I have been grateful for your support, but for now, we have work to do." 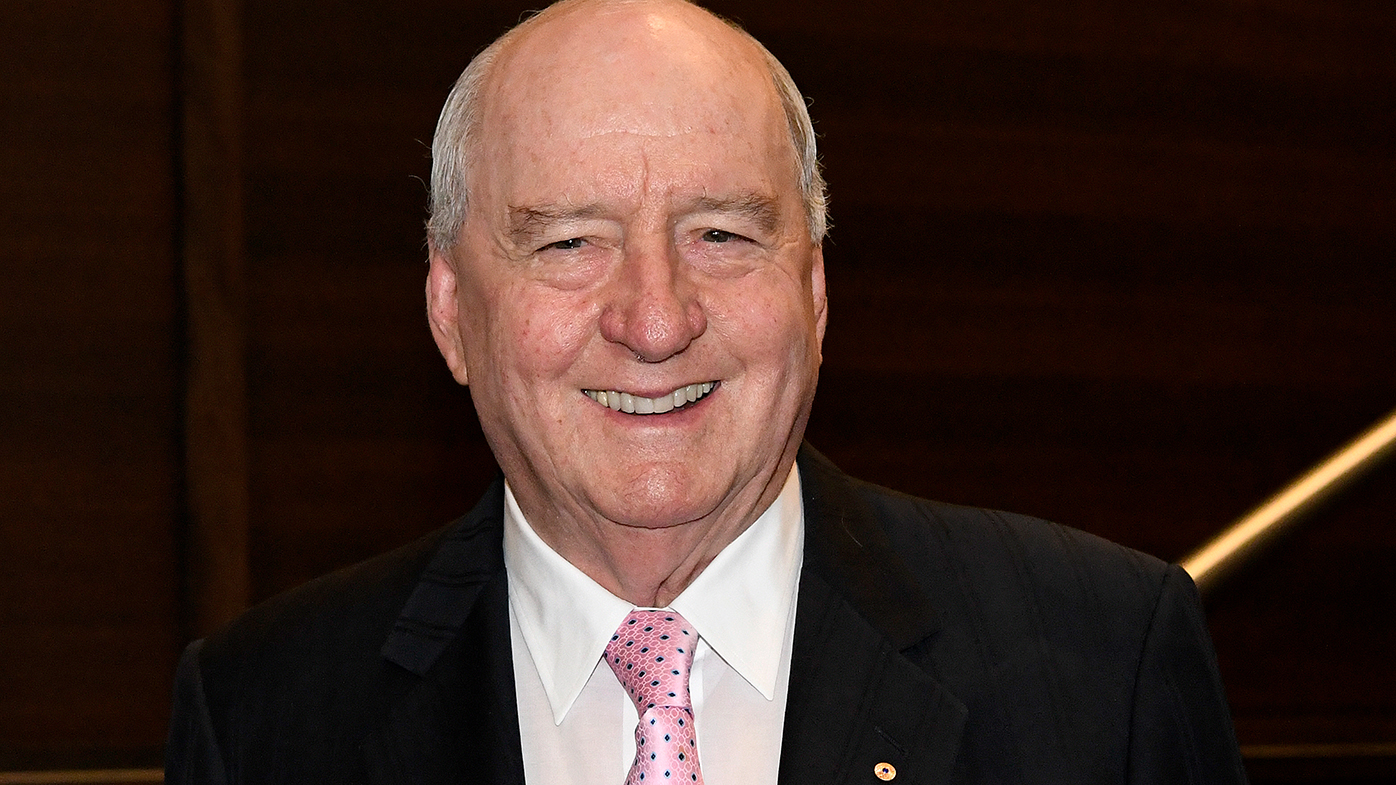 Over the span of his career, Alan Jones has won 226 radio surveys, but the presenter made it clear the results did not come without hard work.

"You've got to either stop or drop, and this is the time to stop and give it a go to someone else, and that person is this poor coot in front of me," he said to Fordham.

Questioned whether or not it was hard to say goodbye to the position and his audience, Jones admitted that he wasn't "one for introspection".

"It's like grieving in a way. When I found out I had cancer, it was easier for me than those I told. It's sometimes easier for the person at the centre of the storm to weather the storm. So I was honestly thinking of my staff," he said.

"But it's not hard for me to say goodbye." 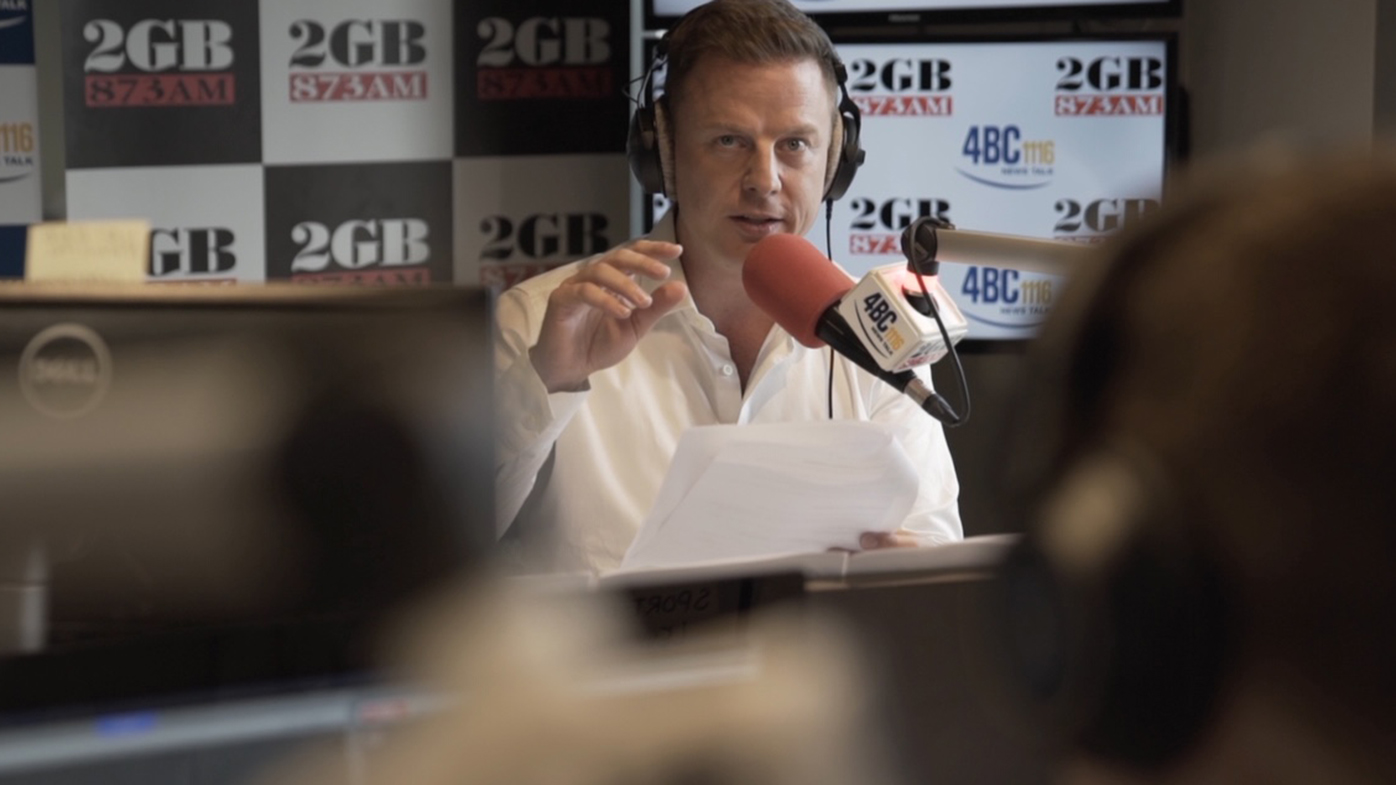 The radio presenter made it clear that while he was leaving his position on his breakfast radio show at 2GB, he would not be retiring "for good", still writing a weekly column sd well as making television appearances.

He ended the segment by praising Fordham.

"If I can just say to the listeners: I had no say in my replacement, and it wouldn't have been proper to nominate someone. This is a decision I've endorsed, but you've got a young man here with energy, ideas, ambition all those things are the appropriate chemistry for success."

"Ben will now encounter changes to his life he has not yet experienced. It's heavy duty stuff. But you've got all the ingredients to success right there."

"I've got the biggest shoes to fill that have ever been in the history of radio," Fordham said in response.