Al Pacino took an unfortunate tumble as he made his way into this year’s Baftas.

On Sunday night, the 71-year-old actor was among the A-list guests at the biggest night in British cinema, and was seen posing for photographers and greeting fans on the red carpet.

However, as he made his way up some steps ahead of the awards ceremony, the Scarface actor was seen falling over.

Fortunately, he was quickly helped to his feet by his fellow guests, and looked unbothered by the incident as he sat in the auditorium during the Baftas broadcast. 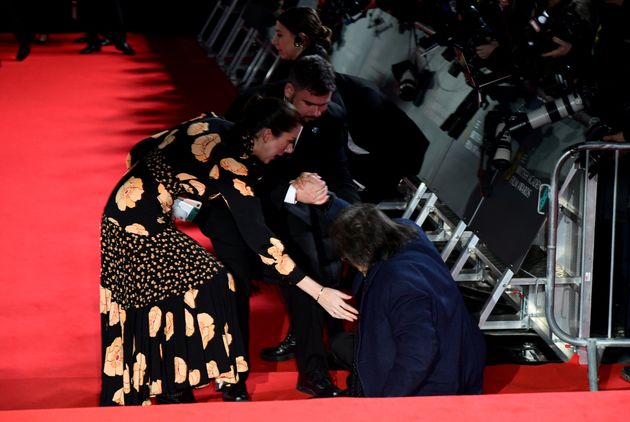 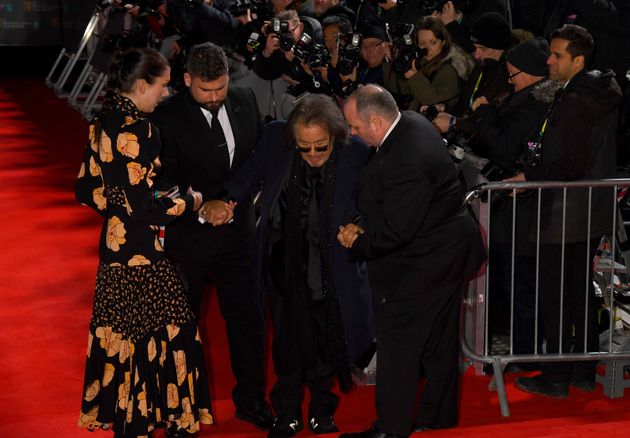 Al had been nominated in the Best Supporting Actor category, following his performance in the Netflix gangster epic The Irishman, alongside co-star Joe Pesci.

The award ultimately ended up going to Brad Pitt, who still managed to steal the show, despite not even being present. 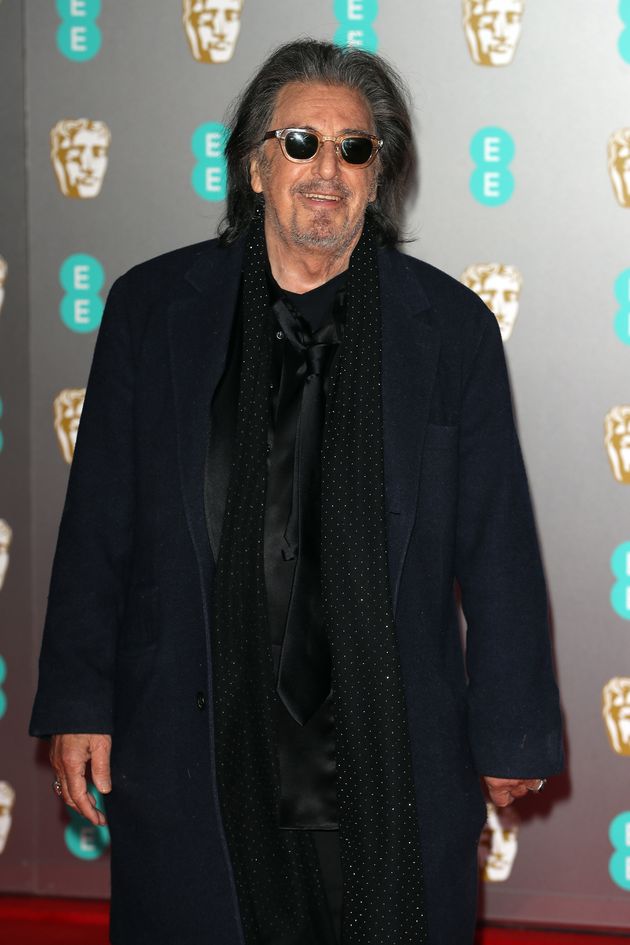 Brad won the award for his performance in Once Upon A Time In Hollywood – in which he actually appears opposite Al Pacino – and sent fellow nominee Margot Robbie to deliver his speech on his behalf.

“Hey Britain, heard you’d just become single, welcome to the club. Wishing you the best with the divorce settlement,” she read, before joking: “He says he’s going to name this Harry because he is really excited about bringing it back to the States with him.”

“His words, not mine,” Margot added before quickly exiting the stage.

Brad Pitt wins the Supporting Actor award for @OnceInHollywood but Margot Robbie was there to accept it on his behalf! 🌠🙏 #EEBAFTAs#BAFTAspic.twitter.com/GHnkGiEZpI

The joke was particularly noteworthy as, seated in the front row, was Prince Harry’s brother, William, as well as the Duchess Of Cambridge.

Check out the full list of Baftas winners here.