Nation-wide, flight passenger numbers peaked at 14.25 million in January before dropping down to just 350,000 in the midst of the pandemic in April.

Australia's aviation industry faces a recovery that could take years after the COVID-19 pandemic stripped back business by up to 98 per cent.

Nation-wide, flight passenger numbers peaked at 14.25 million in January before dropping down to just 350,000 in the midst of the pandemic in April.

Canberra Airport has announced it will close entirely on Saturdays as a result of the huge drop in business.

Sydney Airport, the largest in Australia, today also asked investors for a $2 billion bailout after revealing a $53.6 million loss in the first six months of 2020.

"This is happening because it's really the only option available to many airports in order to be able to save on some of those fixed costs," James Goodwin, from the Australian Airports Association, told 9News.

Industry Minister Karen Andrews said the restrictions on international travel were the greatest Sydney Airport had seen since World War II, while the limits on domestic travel were the heaviest it faced in the history of the nation's federation. 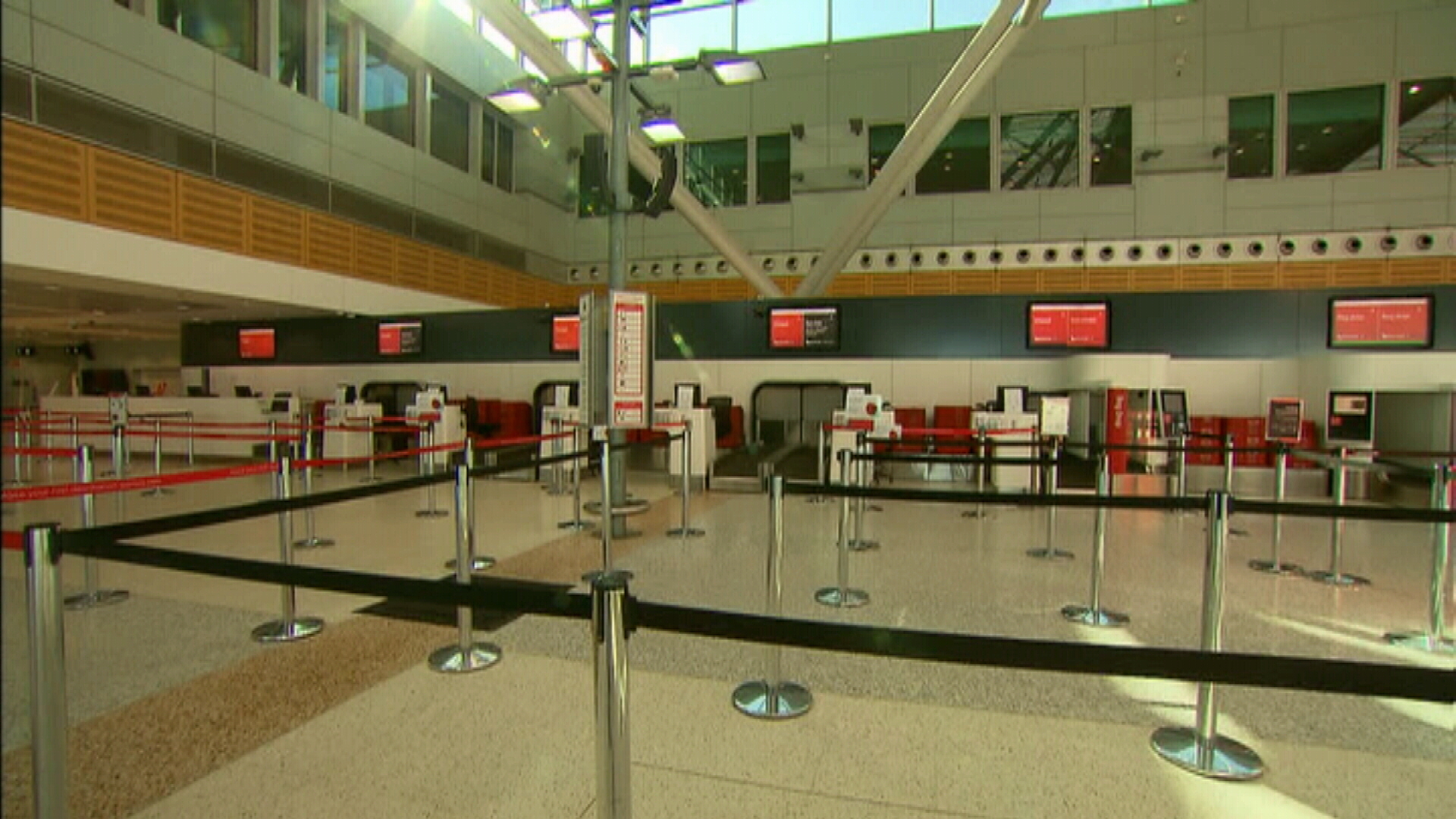 Despite the federal government offering up almost $2 billion in support funds for the aviation industry, Mr Goodwin said most went directly to individual airlines rather than airports.

The nation's airports have suggested a solution for their survival could be for the federal government to fund services such as security screening. 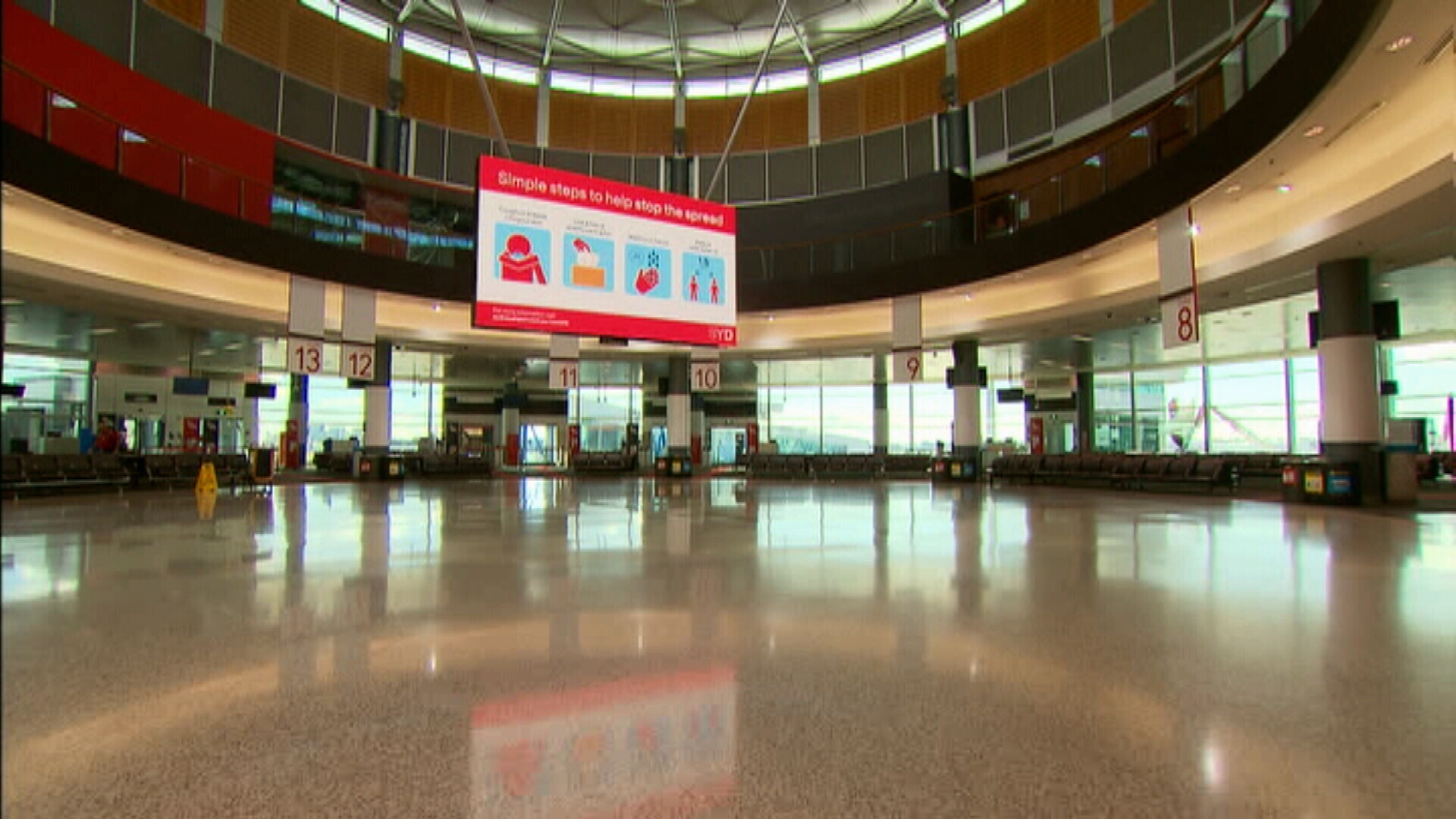 "We're looking at $220 million over the next 12 months to cover those essential government services," Mr Goodwin said.

"We're looking at three to four years before we're getting back to the sort of passenger numbers that we expected last year."