Frontier Airlines is dropping plans to charge passengers extra to sit next to an empty middle seat after congressional Democrats accused the airline of trying to profit from fear over the new coronavirus.

Frontier Airlines is dropping plans to charge passengers extra to sit next to an empty middle seat after congressional Democrats accused the airline of trying to profit from fear over the new coronavirus.

"We recognize the concerns raised that we are profiting from safety and this was never our intent," Frontier CEO Barry Biffle said late Wednesday in a letter to three lawmakers.

"We simply wanted to provide our customers with an option for more space." Biffle said the airline will rescind the extra fee, which Frontier called More Room, and block the seats from being sold.

Earlier in the day, Democrats had railed against Frontier's plan to charge passengers at least US$39 ($60.74) per flight to guarantee they would sit next to an empty middle seat. The offer was to begin on Friday and run through to August 31.

The chairman of the House Transportation Committee called it "outrageous." Democrat Oregon representative Peter DeFazio said the Denver-based airline was using the need for social distancing during a pandemic "as an opportunity to make a buck ... capitalizing on fear and passengers' well-founded concerns for their health and safety." 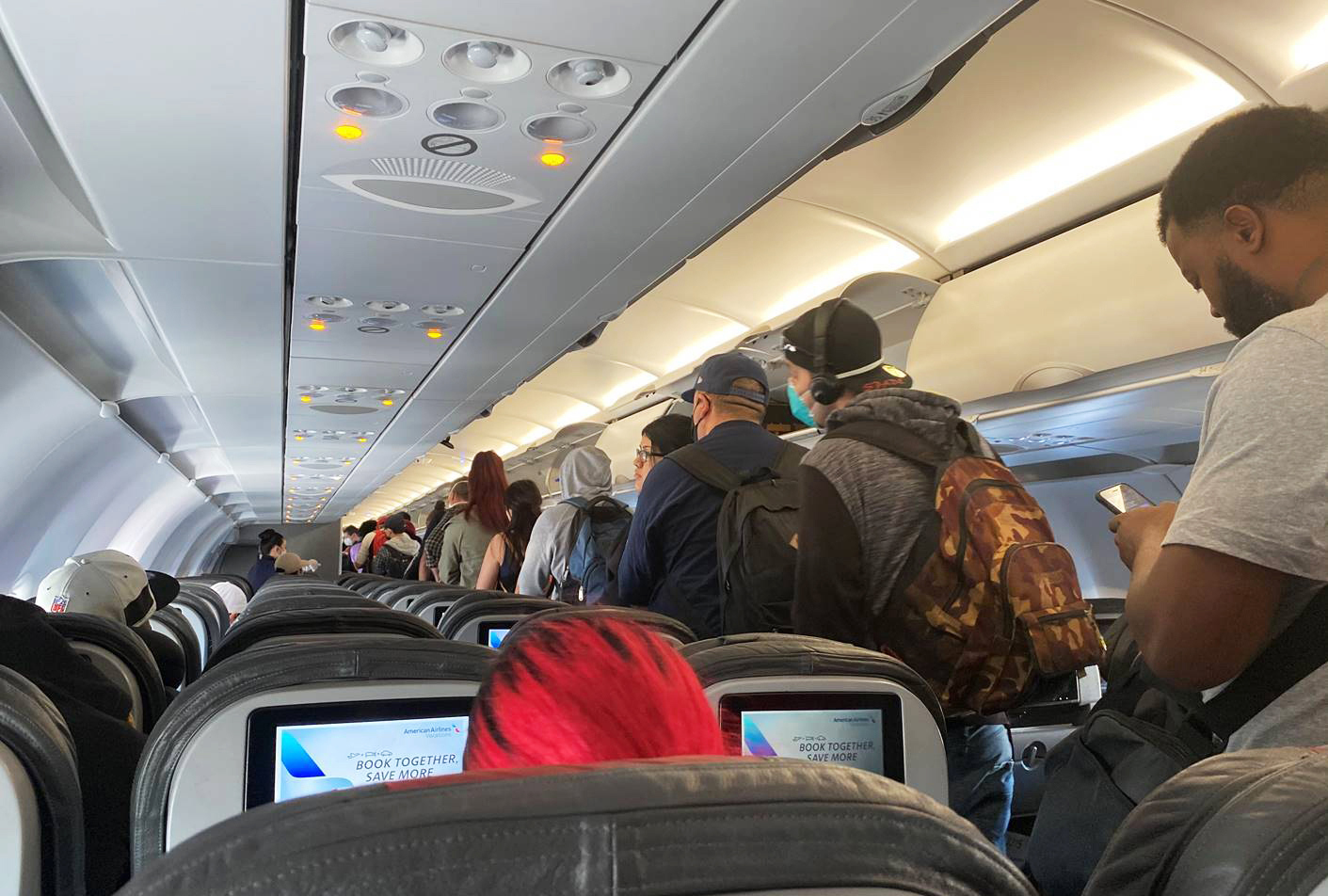 Former Democratic presidential candidate Senator Amy Klobuchar highlighted the fee during a congressional hearing on how COVID-19 is affecting the airline industry.

"I don't think it's appropriate for some passengers who can't afford to pay an additional charge for a seat to be less safe than other travelers," Klobuchar said.

US air travel has dropped more than 90 percent from a year ago because of the pandemic, and many flights are nearly empty.

However, some flights — highlighted on social media — have been much more full, with many passengers not wearing face coverings. That has led airlines to say they will block middle seats when possible to create space between passengers.

From the outset, Biffle rejected the notion that his airline would be charging for social distancing.

"We are offering the option, and it is guaranteed. We don't believe you need it — if everybody is wearing a facial covering – to be safe," he told The Associated Press earlier this week.

"It gives people more peace of mind if they want it."

Biffle said ticket sales rose after previous announcements around safety, including a decision to require passengers to wear masks, and he expected the same reaction to the empty-seat offer.

Airlines steal ideas from each other all the time, but so far, none have copied Frontier's More Room offer.

During Wednesday's Senate Commerce Committee hearing, the president of Airlines for America, a trade group for the biggest US carriers, said none of his airlines have a similar charge. Frontier is not a member.

The trade group official, Nicholas Calio, said other airlines block some middle seats and board passengers from back to front to keep spacing on planes. 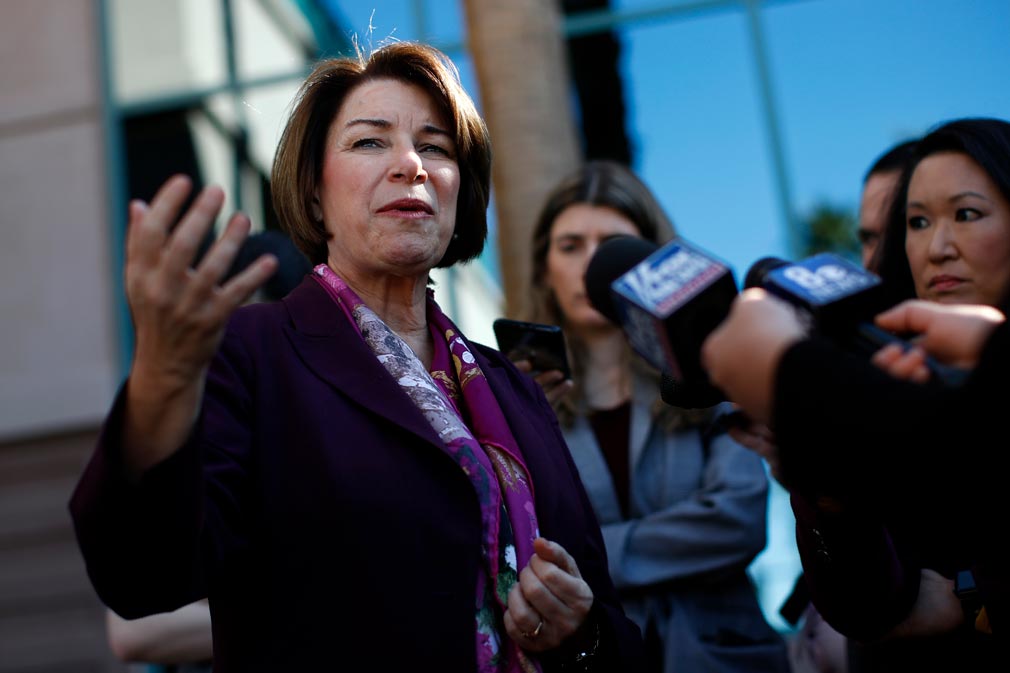 "Hopefully the market will take care of that," Calio said.

Hilary Godwin, dean of the school of public health at the University of Washington, said the Frontier policy "is exactly the reason that some national-level guidance" is needed for social distancing on airlines and in airports.

READ:  The island nation that could be only days away from 'herd immunity'

Godwin said crowded planes and long flights create the greatest risk for spreading the virus. She said the expectation that air travel will recover slowly is a good thing — it will give airlines and health officials time to decide the best steps to protect travelers and airline and airport workers.

US health officials stress the importance of social distancing, and they also recommend that people wear cloth face coverings in public because some who are infected don't feel symptoms and could unknowingly spread the virus.