Air New Zealand is reducing its Asia capacity by 17 per cent until June, including cutting flights to Hong Kong.

Air New Zealand is slashing capacity by about 17 per cent in Asia to reduce the impact of the coronavirus on its second half earnings.

The airline expects the COVID-19 pain for earnings to be in the range of $NZ35 million ($A34 million) to $NZ75 million ($A72 million) due to lower demand and capacity cuts.

Fewer people want to fly from Asia to New Zealand right now, and even greater numbers don't want to travel to Asia, it said. 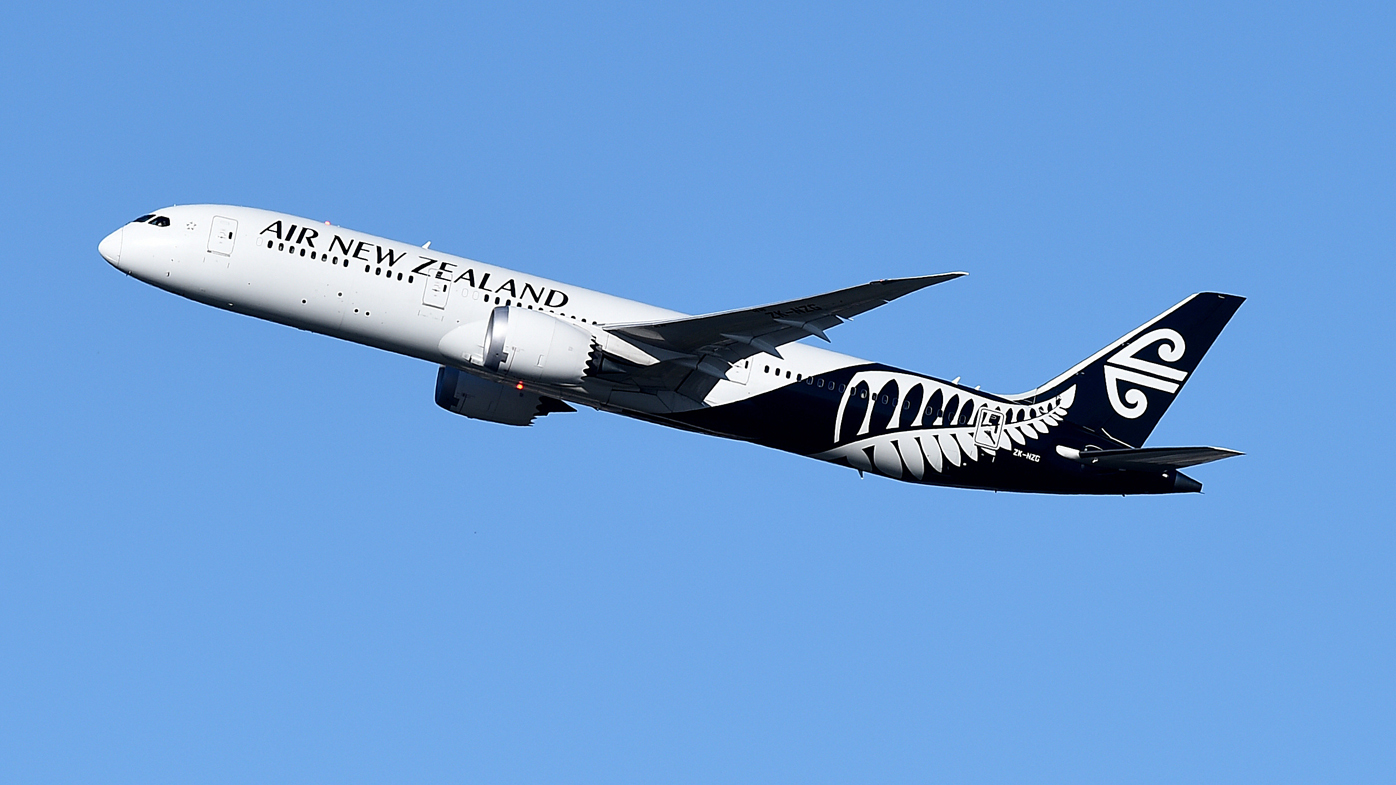 Air New Zealand is reducing its Asia capacity by 17 per cent until June, including cutting flights to Hong Kong, suspending Shanghai services until March, and Seoul flights from March to June.

Pacific Islands' demand remains strong but the airline is reducing trans-Tasman flights by three per cent until May, mainly to Sydney, Melbourne and Brisbane.

The update came as it posted a 33 per cent drop in net profit to $NZ101 million for the six months to December 31 after an 8.8 per cent fall in earnings before significant items to $NZ198 million. 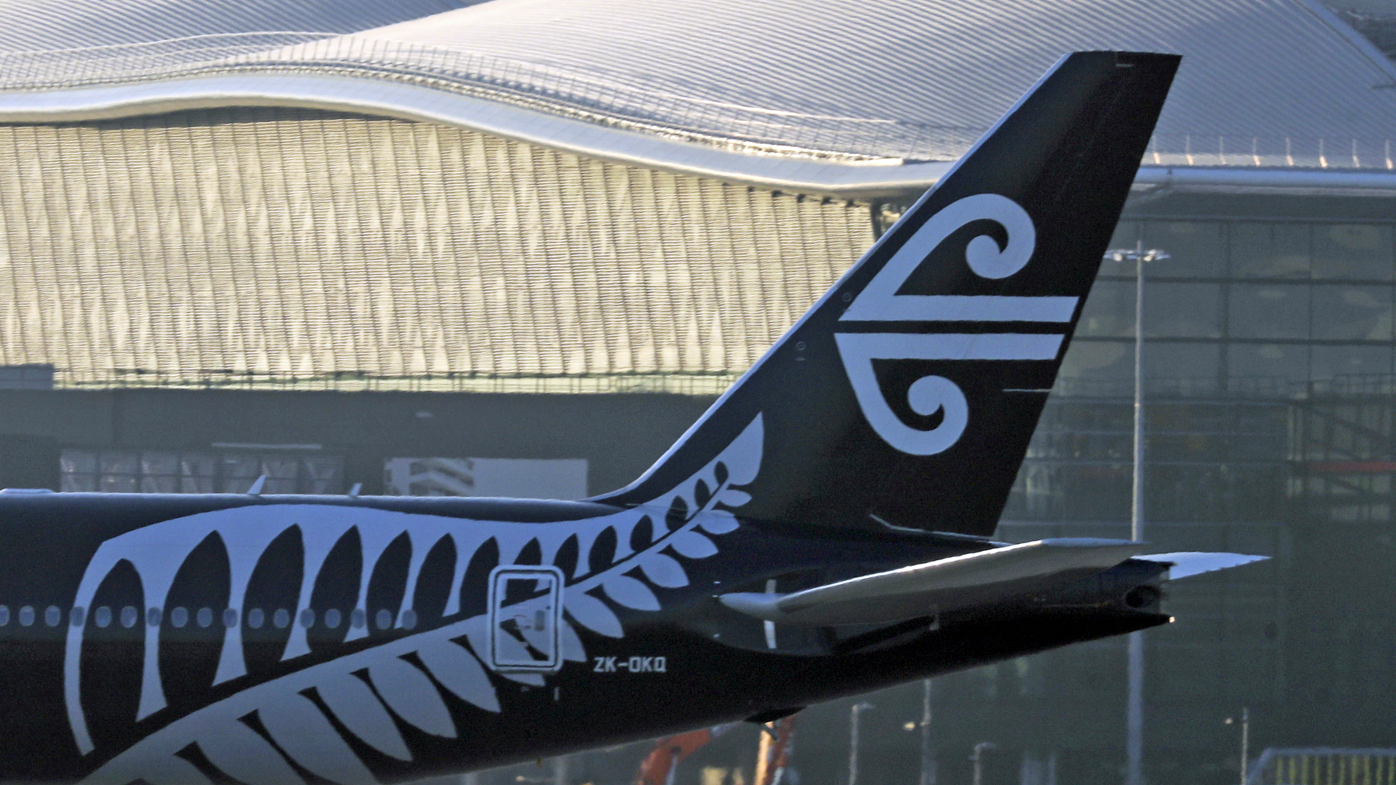 It maintained its interim dividend at 11 New Zealand cents a share and forecast earnings before significant items and tax to be about $NZ300-$350 million for the full year.

Air New Zealand is the latest in a string of airlines forced to slash capacity in reaction to the coronavirus outbreak.

Yesterday Virgin Australia announced it was slashing five Tigerair-operated domestic routes from late April this year, including pivotal services from Adelaide to Sydney.

READ:  Aubrey Plaza Attempted Jennifer Lopez's 'Hustlers' Pole Dance And It Was Something

Earlier this month Cathay Pacific pleaded with staff to take three weeks unpaid leave to prevent the airline from going under.

* Earnings before significant items down 8.8 per cent to $NZ198 million.