Air Italy has suspended operations after its owners decided to liquidate the company, leaving customers with flights booked after February 25 in the lurch.

Air Italy has suspended operations after its owners decided to liquidate the company, leaving customers with flights booked after February 25 in the lurch.

Italy's second biggest airline after flag carrier Alitalia said the decision to wind up the company was made at a meeting of its shareholders.

Alisarda, founded by the Aga Khan, controlled 51 per cent of Air Italy, while Qatar Airways had a 49 per cent stake in the company. 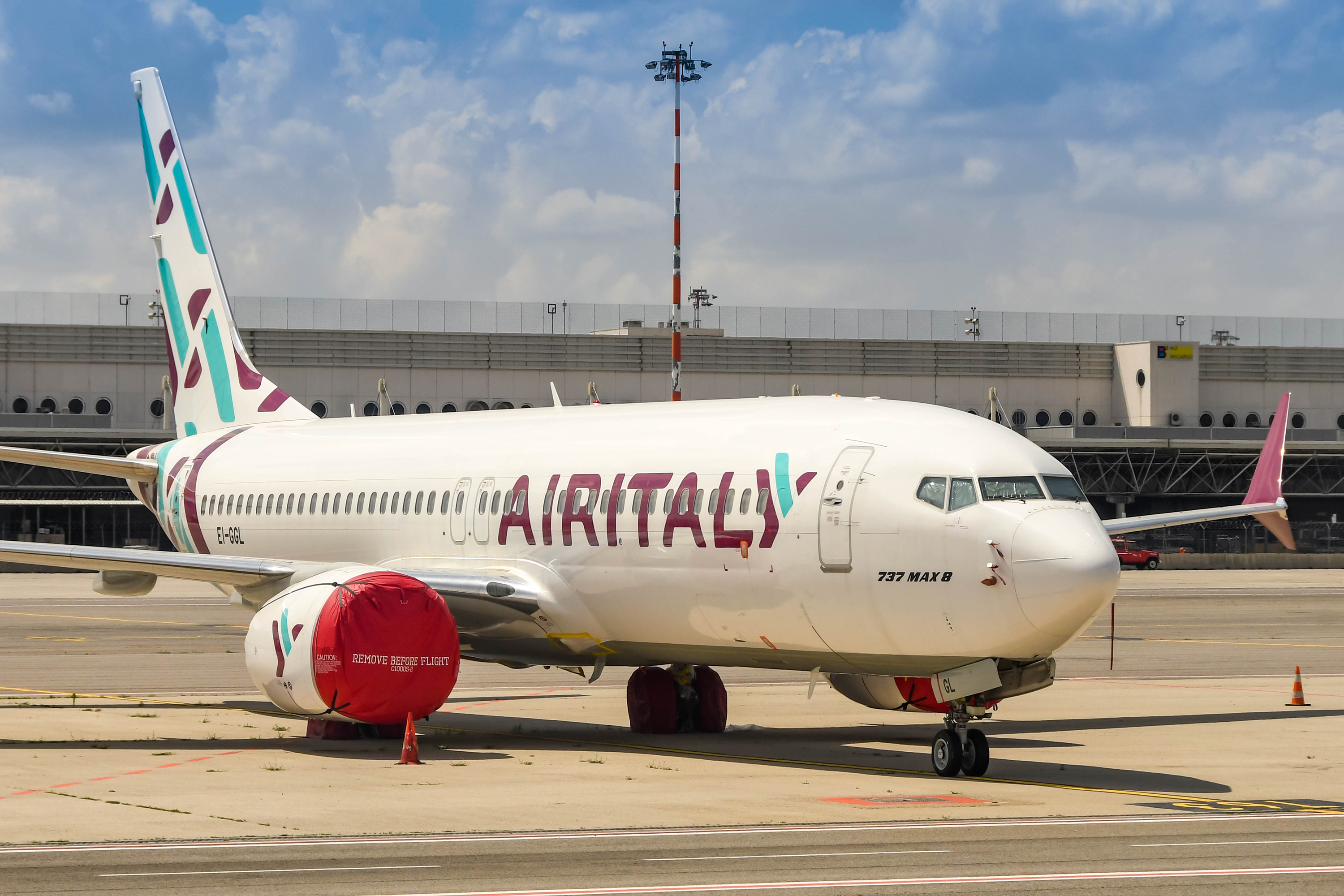 In a statement, Qatar indicated that it would have been ready to invest more in the airline.

"Even with the changing competitive environment and the increasingly difficult market conditions severely impacting the air transport industry, Qatar Airways has continually reaffirmed its commitment, as a minority shareholder, to continue investing in the company," Qatar said in a statement.

It added, "Qatar Airways was ready once again to play its part in supporting the growth of the airline, but this would only have been possible with the commitment of all shareholders."

Air Italy, previously known as Meridiana, said that flights from Tuesday through February 25 would be operated by other carriers. Flights booked after that point will be refunded. 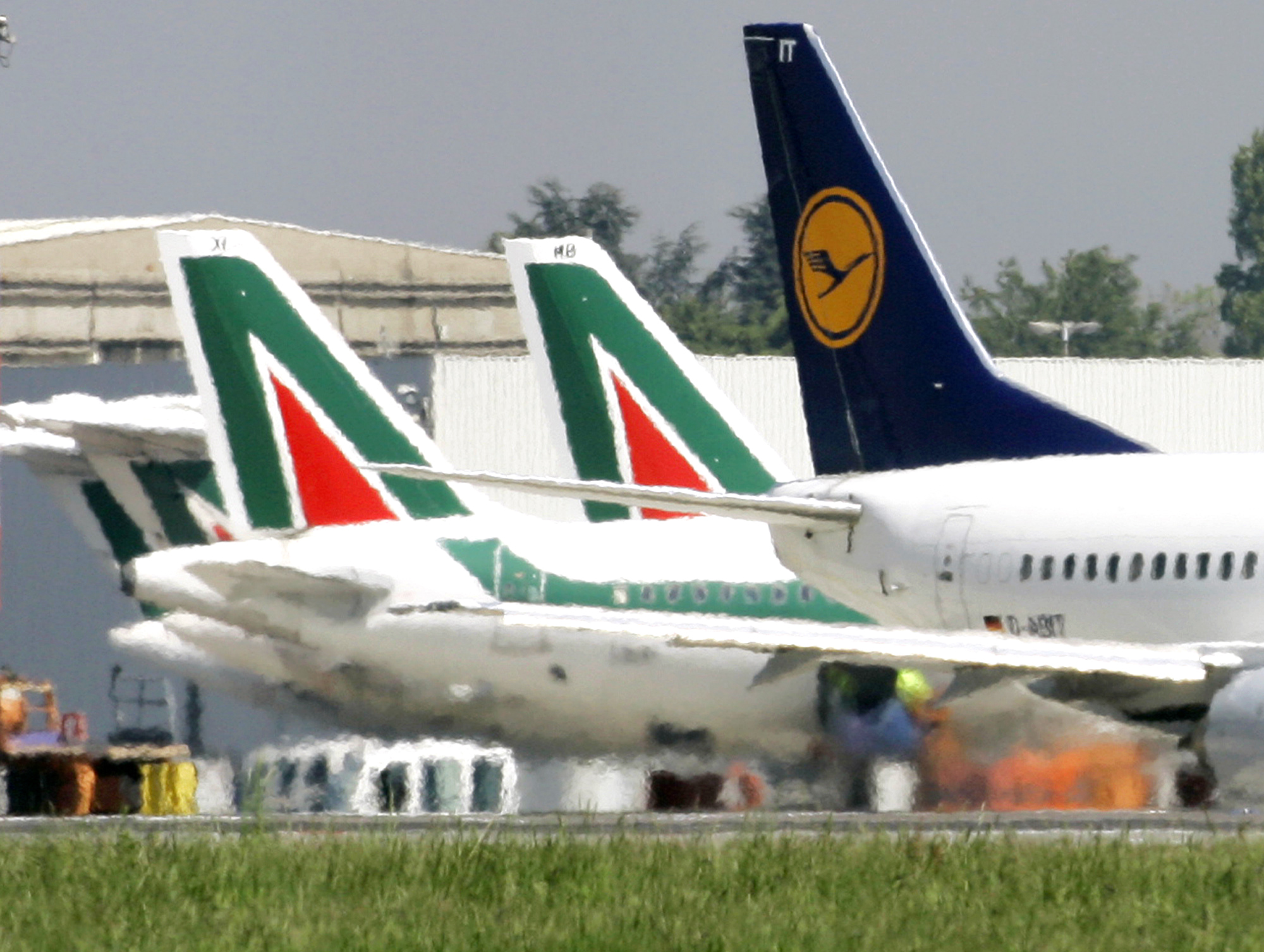 The airline, which was based in Sardinia, operated flights throughout Italy and to long-haul destinations including New York, Miami and Los Angeles. It also offered direct flights from Italy to locations in Africa, including Cairo and Lagos.

Air Italy is the latest in a string of European airlines to suffer from fierce competition and shifting business models. Primera Air ceased operations in October 2018.

Meanwhile, the Italian government has being propping up Alitalia while it looks for investors to relaunch the company, according to Reuters. 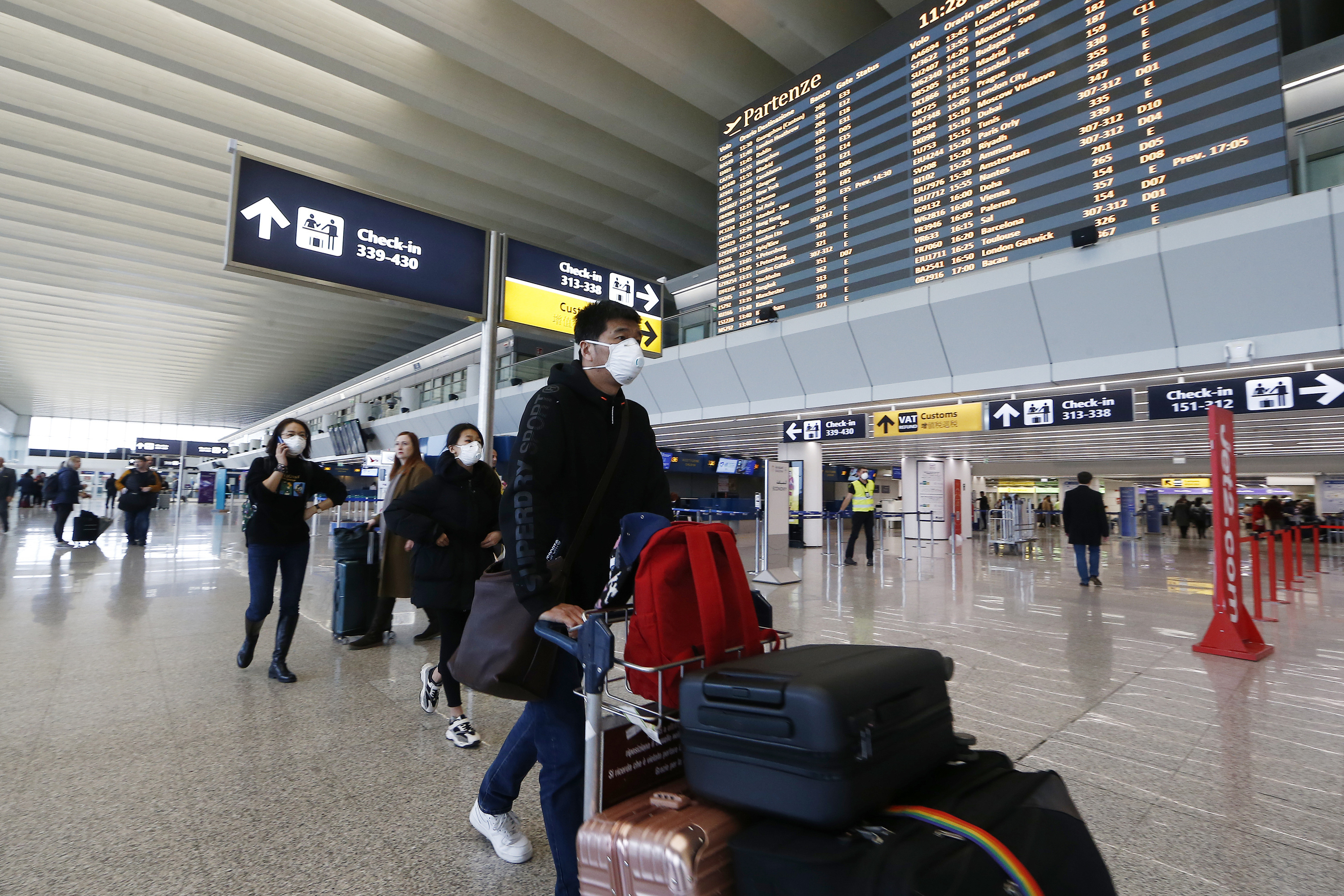 The grounding of Boeing's 737 Max plane has added to pressure on the industry. Air Italy had three Boeing 737 Max jets in its fleet.

And the coronavirus — which has caused dozens of carriers to cancel flights to China — has injected further uncertainty into the outlook for the aviation industry.

Fewer Chinese tourists and a shock to the global economy from a slowdown in China would hit demand for flights.

This article was reproduced with permission from CNN