The dissident Chinese contemporary artist Ai Weiwei staged a silent protest outside London's Old Bailey court on Monday against the possible extradition of WikiLeaks founder Julian Assange to the United States, where he is wanted on an array of espionage charges.

Ai, who has visited Assange regularly over the past few years both at the Ecuadorian Embassy in London until Assange's eviction last year and at Britain's Belmarsh high security prison since, said authorities have to protect the freedom of the press. 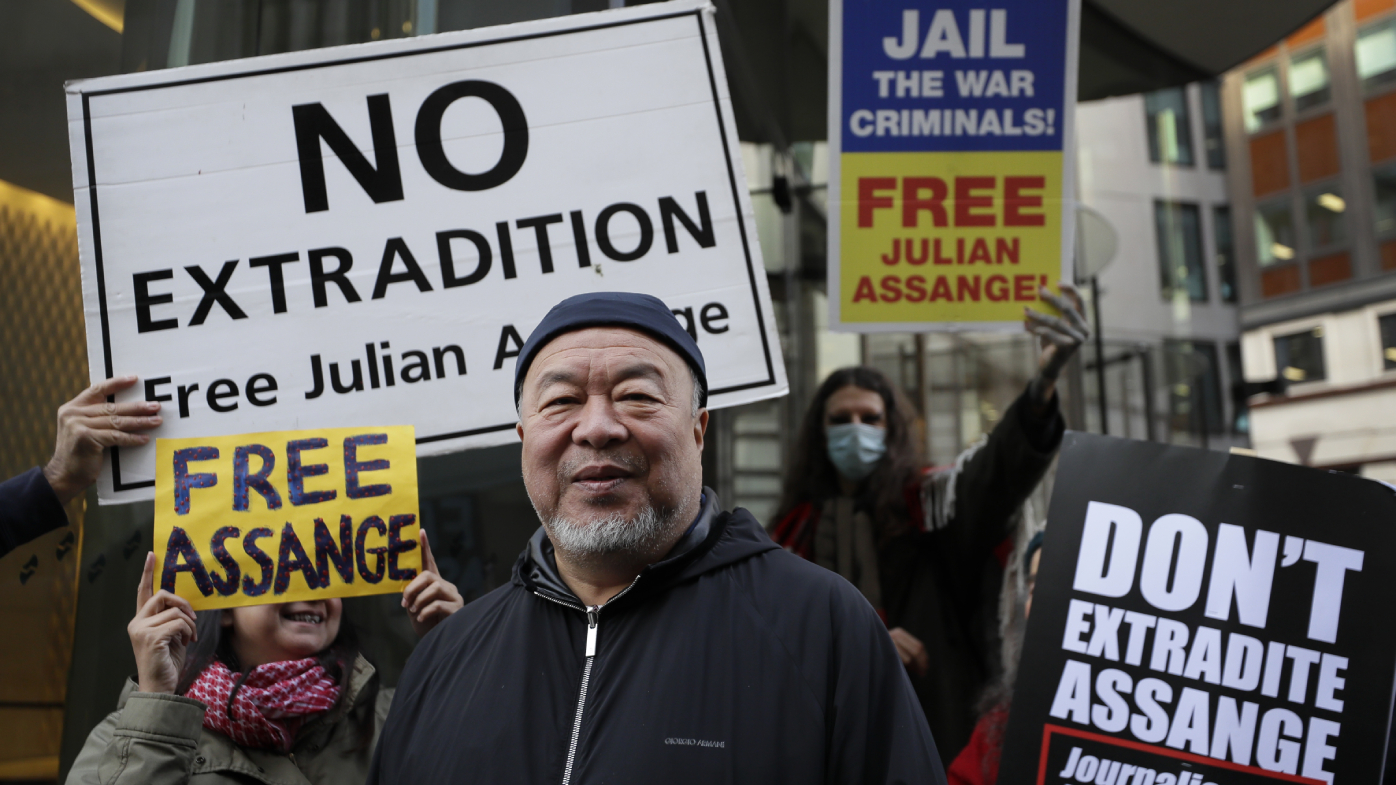 US prosecutors have indicted the 49-year-old Assange on 17 espionage charges and one charge of computer misuse over WikiLeaks' publication of secret American military documents a decade ago. The charges carry a maximum sentence of 175 years in prison.

As well as arguing that the extradition would pose a threat to Assange's life, his defence team say that Assange is a journalist and entitled to First Amendment protections for the publication of leaked documents that exposed US military wrongdoing in Iraq and Afghanistan. 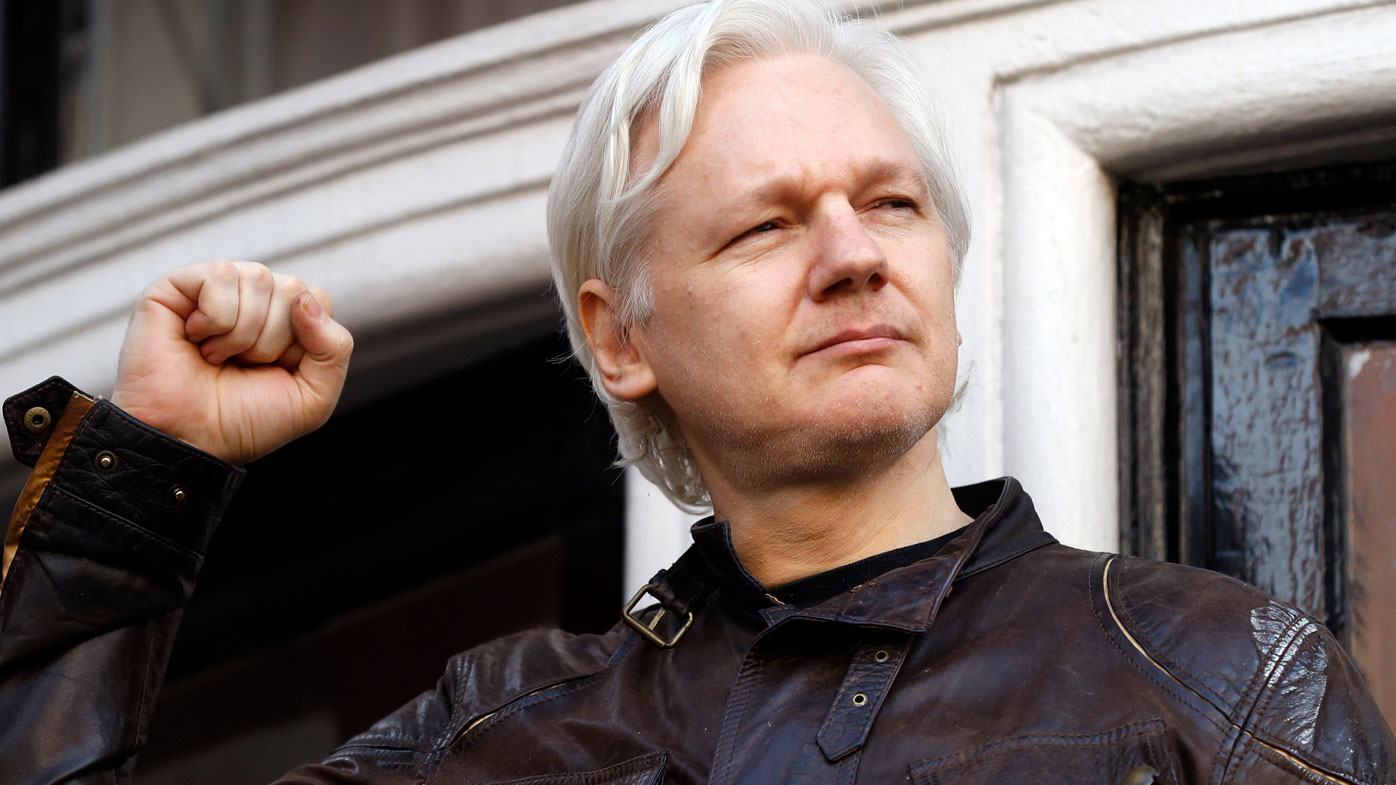 "He truly represents a core value of why we are free — because we have freedom of the press," Ai said. "We need a lot of protesting, and it can take any form. I'm an artist, if I cannot use my art, it's very limited, then I'd rather just be silent."

Assange's father, John Shipton, was also protesting outside the court in London.

"Ai Weiwei is an artist of gigantic international standing, he stands alongside Julian to give the fight international meaning," he said. 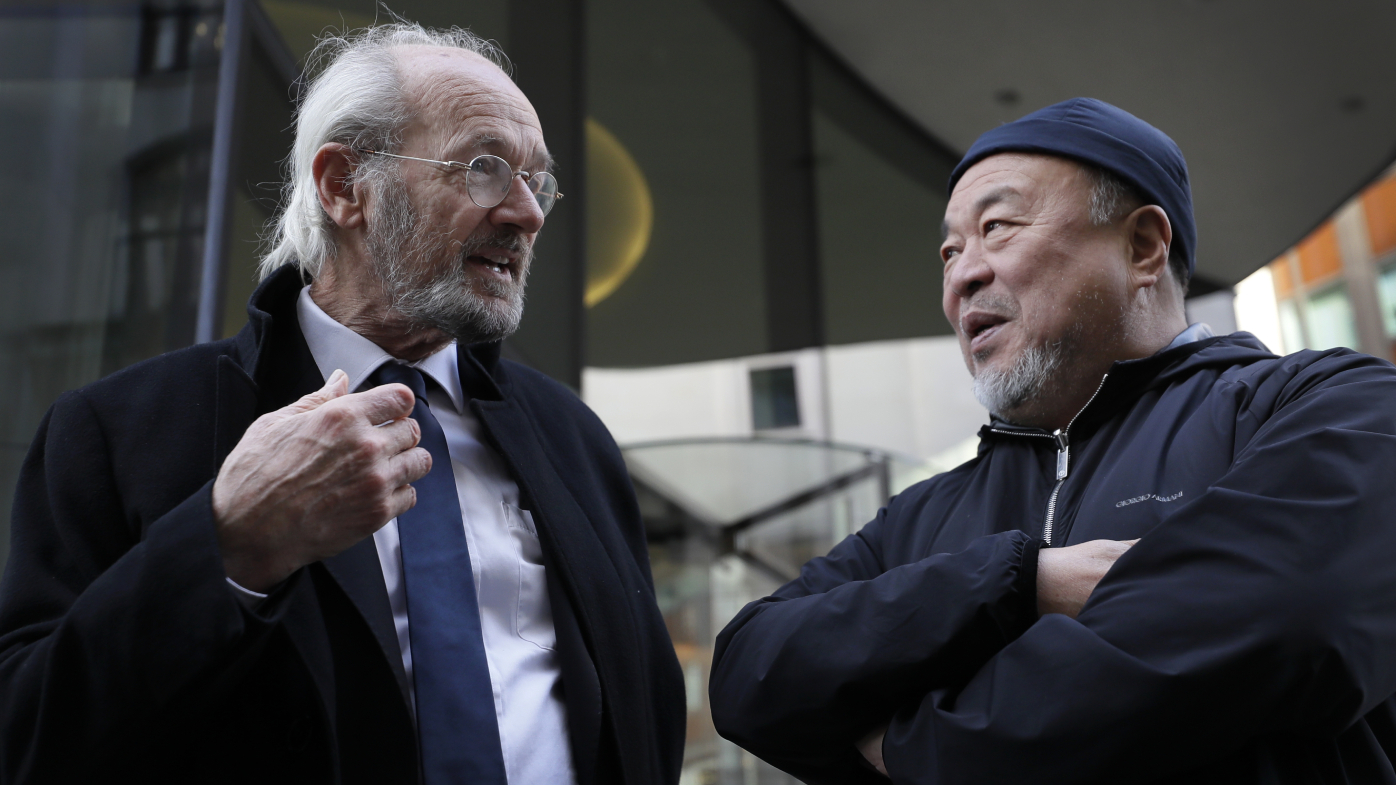 Ai, 63, is one of the world's most successful artists, famous around the world for his installations of bicycles and sunflower seeds. In his native China, he was alternately encouraged, tolerated and harassed, spending time in detention and being barred for years from leaving the country. He was arrested at Beijing's airport in April 2011 and held for 81 days without explanation during a wider crackdown on dissent that coincided with the international ferment of the Arab Spring revolutions. He is now based in Berlin and in the UK.

His extradition hearing, which was delayed by the coronavirus pandemic, is due to end this week. 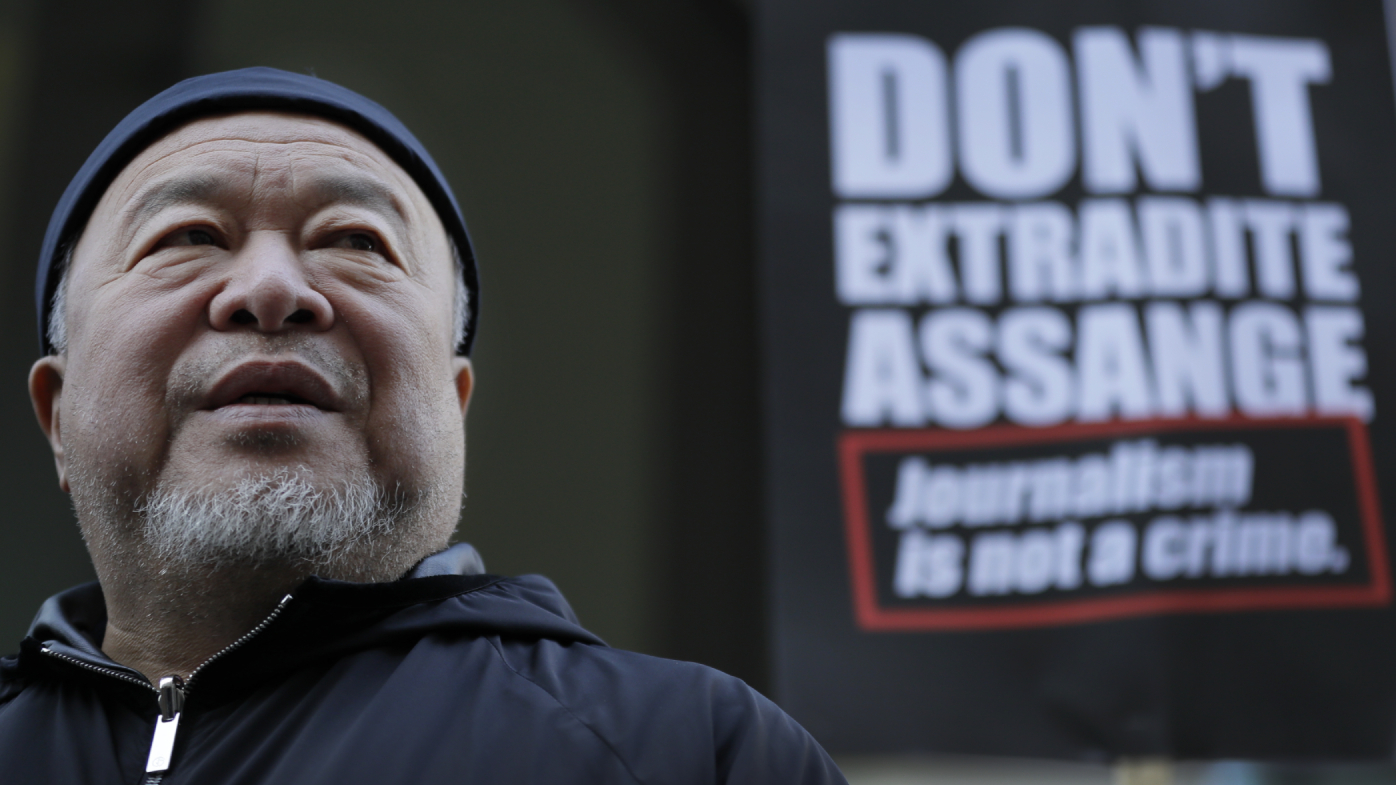