A woman has been left unable to walk after a violent bag snatch at a business south of Perth earlier this month.

A woman has been left unable to walk after a violent bag snatch at a business south of Perth earlier this month.

Police say the woman, aged in her 50s, was at the location on Pinjarra Road, Mandurah when she heard a noise downstairs just after 4pm on August 5.

They say an intruder broke in and ran up the stairs, grabbing the woman's handbag from her. 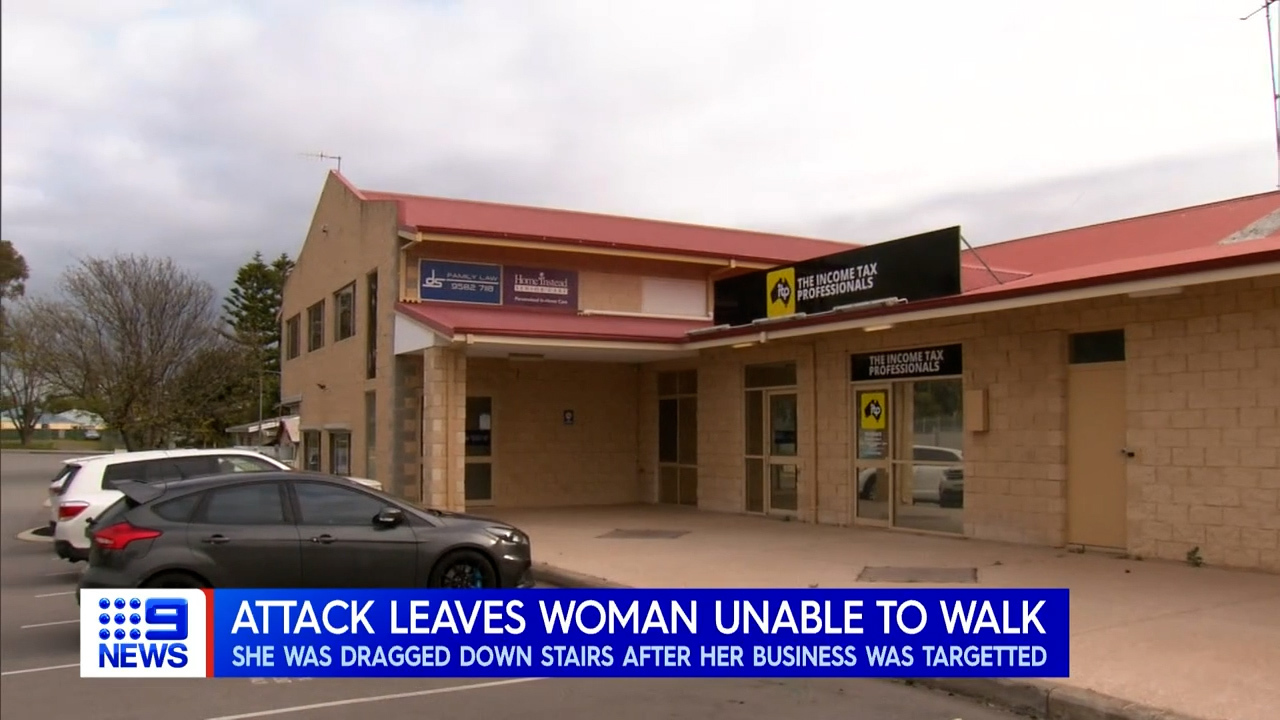 The woman tried to hold onto the bag and was pulled down the stairs as the man attempted to pry it from her grip.

CCTV showed the man run down a nearby laneway, jumping fences away from the scene.

Emergency crews arrived a short time later and the woman was rushed to Peel Health Campus with serious injuries and trauma. 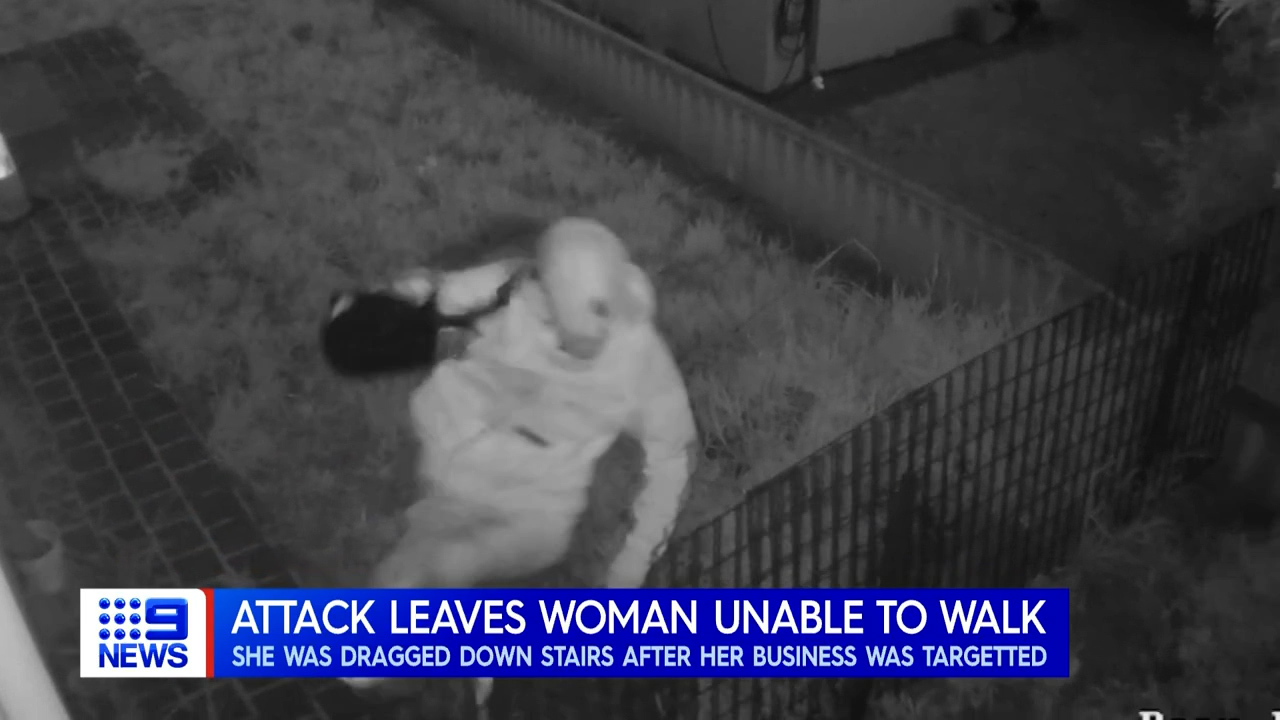 Police said the woman's injuries were so significant, "she will likely be unable to walk for the foreseeable future" after breaking her ankle.

The offender is yet to be caught and an investigation is ongoing.

Anyone with information is urged to contact CrimeStoppers on 1800 333 000.