The aged care watchdog is now investigating a video taken inside a facility in Melbourne's east, showing staff without PPE and dancing during a high tea party.

The video was taken inside AdventCare Whitehorse in Nunawading, with staff and residents seen dancing and mingling closely together last week.

Staff were not wearing masks during the musical performance, which was held in honour of an employee's birthday. 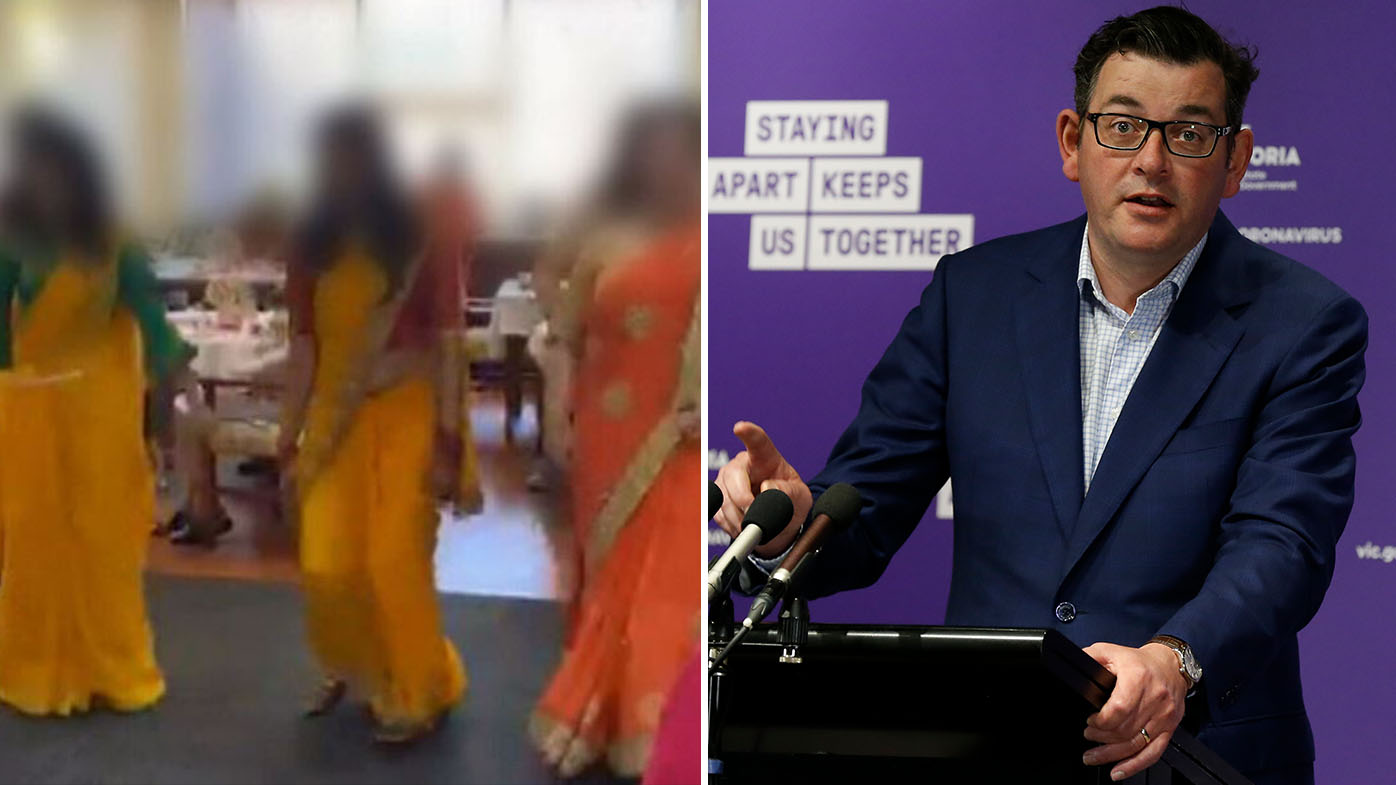 The Aged Care Quality and Safety Commission is believed to be looking into the video, which aired on Today on Monday.

AdventCare CEO David Reece earlier defended the party inside the facility, telling Today no outsiders were involved, just those who lived or worked at the aged care home.

Mr Reece told Today he was comfortable with how the event played out.

But Victoria's Premier Daniel Andrews took a harsher view, making it clear he did not think the removal of personal protective equipment was appropriate. 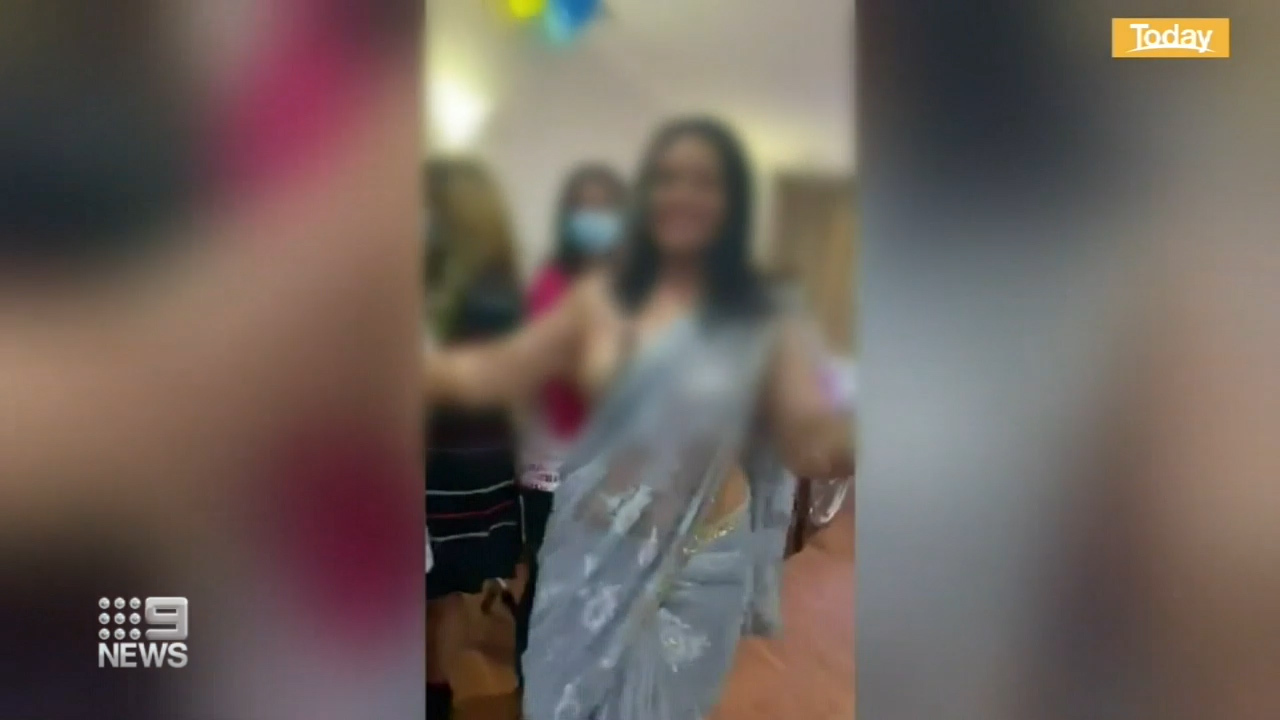 "I am not here to quarrel with the CEO of that facility, but I have seen comments from him talking about the fact that it was a closed event and only people who lived there and work there were involved but, frankly, staff do not live there, they live in the community and we have community transmission so I do not know that is the best rebuttal," Mr Andrews said on Monday.

"We all have to be vigilant and aged care is and will remain for the foreseeable future a high-risk environment."

Police told Today they had not received any formal complaints about the event inside the aged care facility.

READ:  A baby zebra has been startled to death in a UK zoo 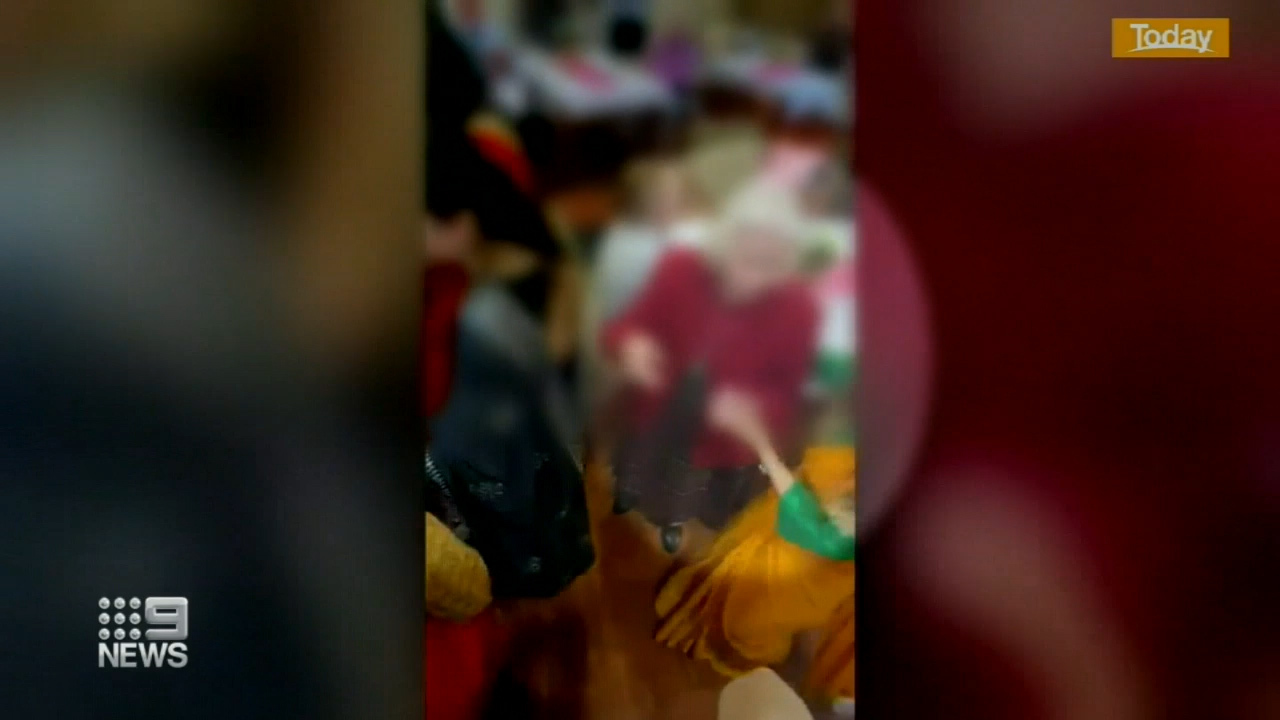 There have also not yet been any COVID-19 cases identified in connection with the facility.

In a statement, AdventCare Whitehorse said staff put their PPE back on immediately after the performance ended.

"As part of the afternoon activity a few of the staff put on a brief dance routine for the residents who were seated at their tables," the statement read.

"AdventCare maintains appropriate use of PPE at all times and all staff wore masks at the afternoon tea. During the brief dance routine, the dancers did not wear masks, but they put them back on as soon as they had finished."

But family of residents inside slammed the facility for putting the health of those under its care at risk.

"(It's) extremely irresponsible and shocking to be honest, thinking they're in the best hands they could be in," Mark Lobosco, whose 93-year-old grandmother lives at the facility, told 9News.

"If someone does become COVID-positive there's blood on (Mr Reece's) hands literally.

"He needs to be stood down."