The daughter of a woman who died from COVID-19 after contracting it at the beleaguered Epping Gardens facility in Melbourne, has joined calls to have Australia’s aged care policy scrapped.

The daughter of a woman who died from COVID-19 after contracting it at the beleaguered Epping Gardens facility in Melbourne has joined calls to have Australia's aged care policy scrapped.

It comes as the Grattan Institute delivered damning research about the national aged care industry.

The research found parts of the industry were subject to ageism, which fuelled failures as profits were pursued over lies. 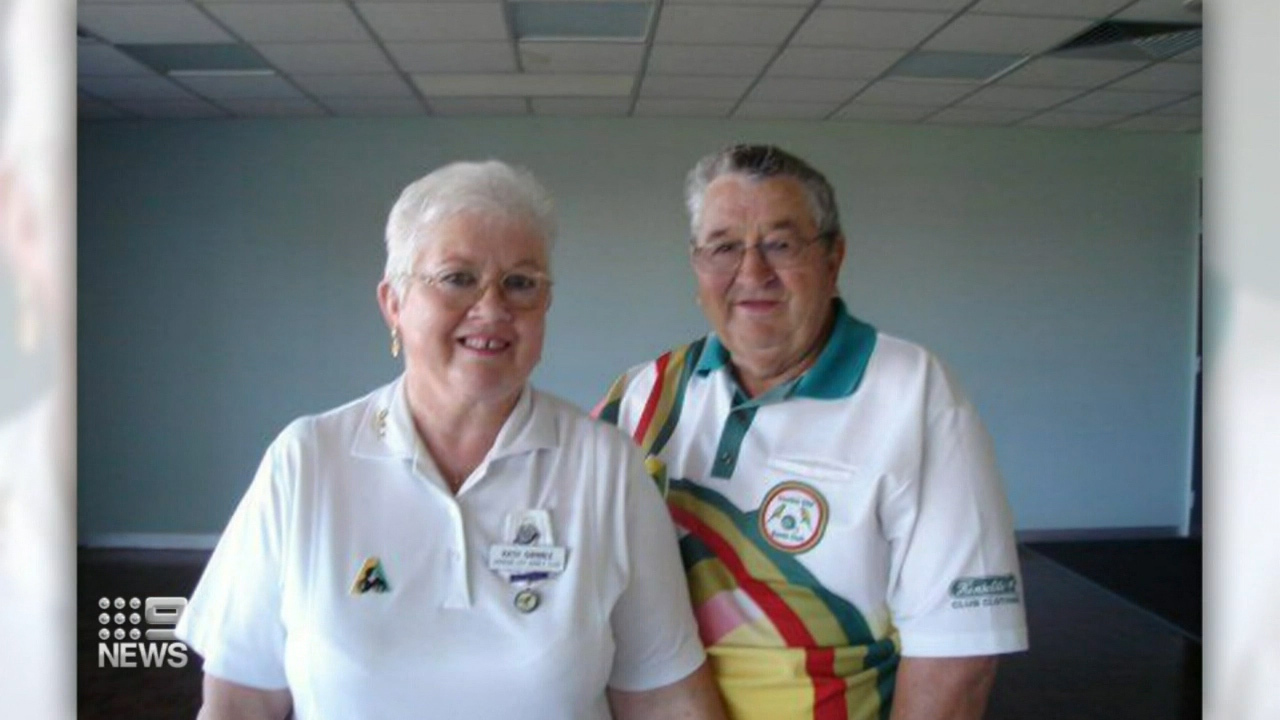 The industry was accused of lax accreditation standards, understaffing, and putting profits before people.

Nicole McGuiness, whose mother died from COVID-19 in August, said she could attest to the claims.

Ms McGuiness claimed the management of Epping Gardens had called to say her mother, Kathleen, was doing okay. 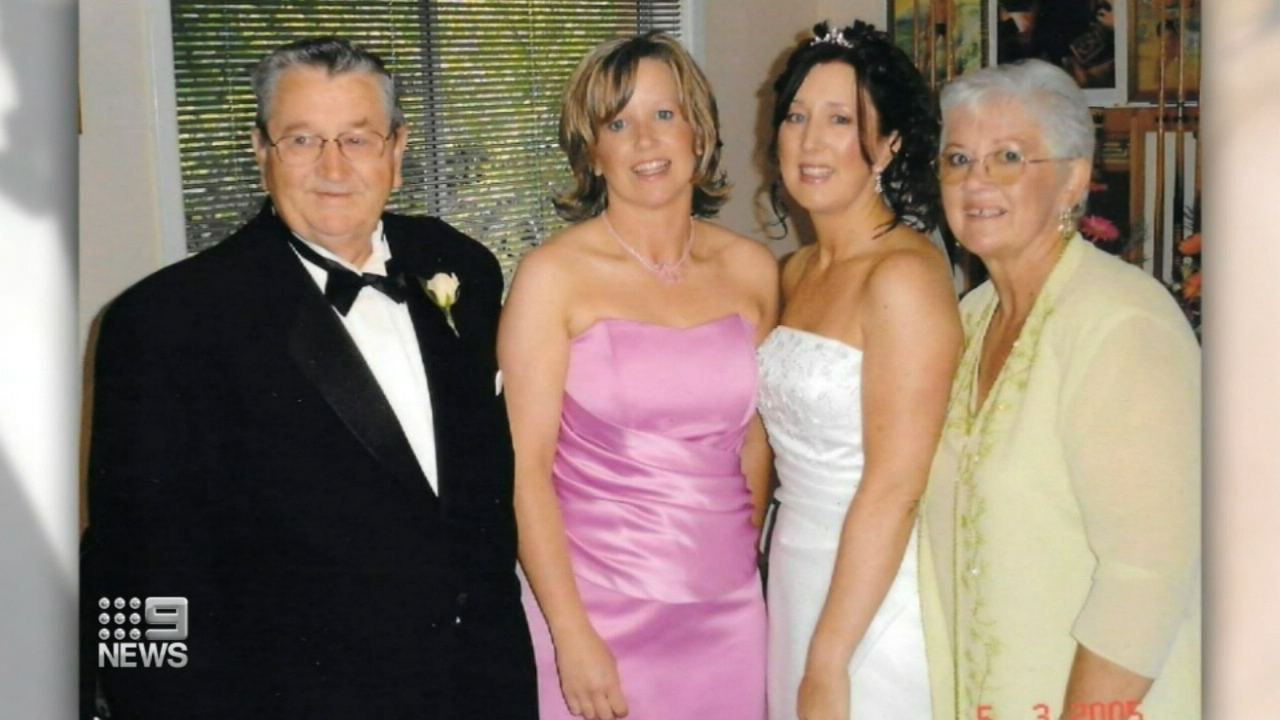 "Within 20 minutes I received another phone call from the geriatrician to talk about my mum's advanced care plan," Ms McGuiness told 9News.

"He didn't think she was going to make it through the night."

She also claimed that after she found out her mother had tested positive to the coronavirus, "20 phone calls to the nurses station" went unanswered.

Dr Duckett said Australia treated its elderly as "out of sight, out of mind".

"The government needs to throw out the Aged Care Act, which was written in 1997, and start again, with a whole different focus," he said.

The federal government said it had put record funding into aged care.

READ:  UK in 'eye of the storm' amid surging new coronavirus cases

It has accepted all six of last week's royal commission recommendations, committing an extra $40.6 million to the area.