Older people remain most at risk of dying as the new coronavirus continues its rampage around the globe, but they’re far from the only ones vulnerable.

Older people remain most at risk of dying as the new coronavirus continues its rampage around the globe, but they're far from the only ones vulnerable. One of many mysteries: men seem to be faring worse than women.

And as cases skyrocket in the US and Europe, it's becoming more clear that how healthy you were before the pandemic began plays a key role in how you fare regardless of how old you are.

The majority of people who get COVID-19 have mild or moderate symptoms. But "majority" doesn't mean "all," and that raises an important question: who should worry most that they'll be among the seriously ill? 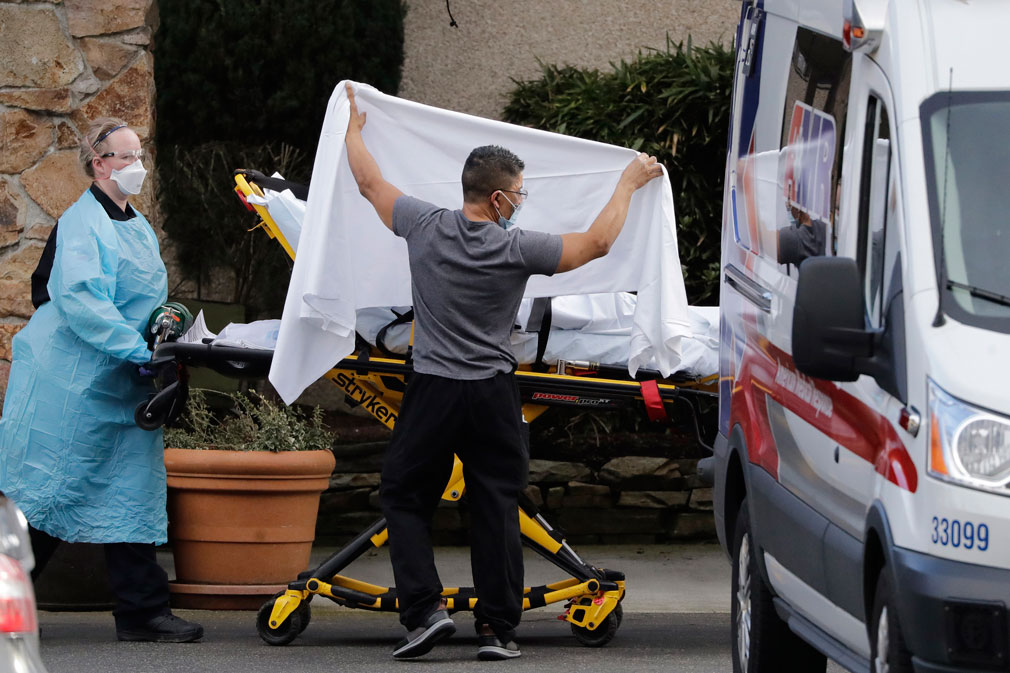 While it will be months before scientists have enough data to say for sure who is most at risk and why, preliminary numbers from early cases around the world are starting to offer hints.

Not just the old who get sick

Senior citizens undoubtedly are the hardest hit by COVID-19. In China, 80 percent of deaths were among people in their 60s or older, and that general trend is playing out elsewhere.

The graying of the population means some countries face particular risk. Italy has the world's second oldest population after Japan.

While death rates fluctuate wildly early in an outbreak, Italy has reported more than 80 percent of deaths so far were among those 70 or older.

But, "the idea that this is purely a disease that causes death in older people we need to be very, very careful with", Dr Mike Ryan, the World Health Organization's emergencies chief, warned.

As much as 10 percent to 15 percent of people under 50 have moderate to severe infection, he said. 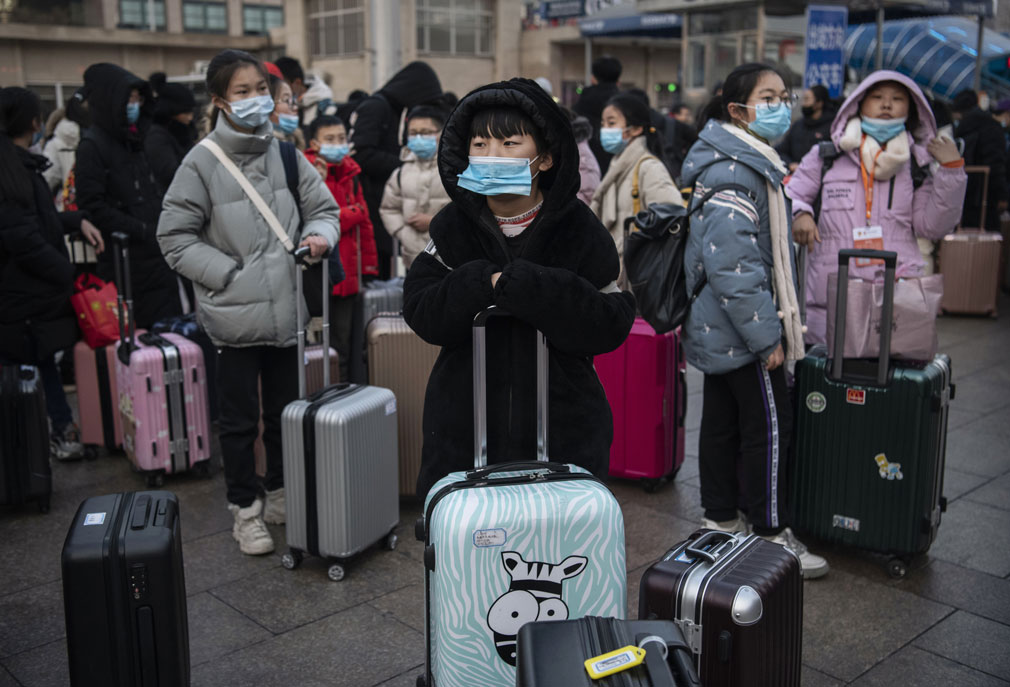 Even if they survive, the middle-aged can spend weeks in the hospital. In France, more than half of the first 300 people admitted to intensive care units were under 60.

READ:  OVER 1,800 BUSINESSES STEP UP TO PROVIDE ESSENTIAL MEDICAL SUPPLIES

"Young people are not invincible," WHO's Maria Van Kerkhove added, saying more information is needed about the disease in all age groups.

Italy reported that a quarter of its cases so far were among people ages 19 to 50. In Spain, a third are under age 44.

In the US, the Centers for Disease Control and Prevention's first snapshot of cases found 29 percent were ages 20 to 44.

Then there's the puzzle of children, who have made up a small fraction of the world's case counts to date.

But while most appear only mildly ill, in the journal Pediatrics researchers traced 2100 infected children in China and noted one death, a 14-year-old, and that nearly six percent were seriously ill.

Another question is what role kids have in spreading the virus: "There is an urgent need for further investigation of the role children have in the chain of transmission", researchers at Canada's Dalhousie University wrote in The Lancet Infectious Diseases. 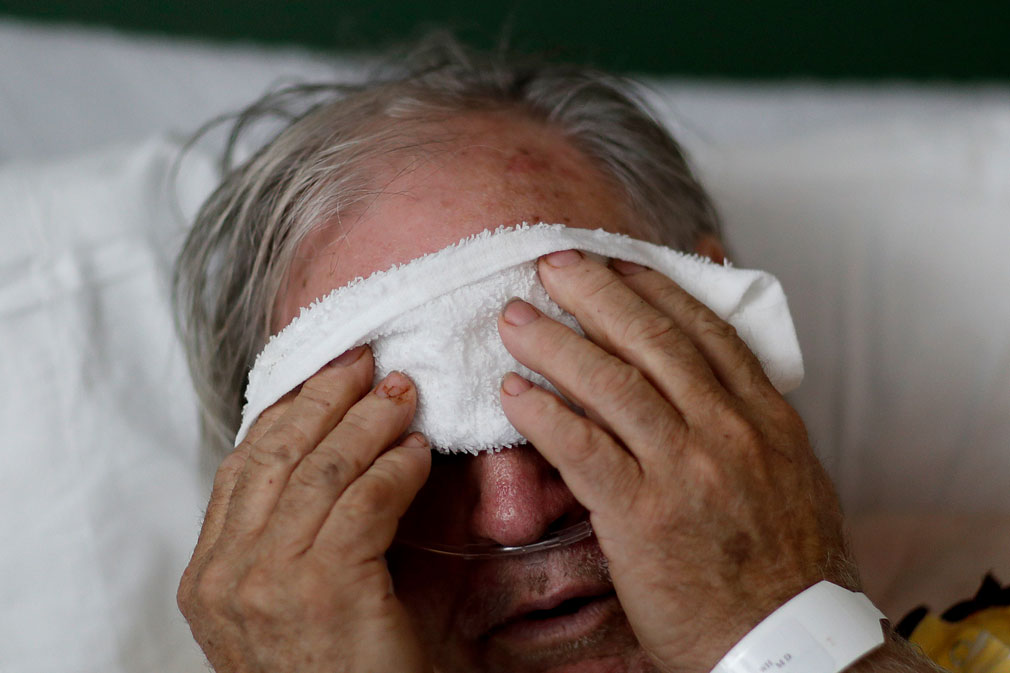 Put aside age: underlying health plays a big role. In China, 40 percent of people who required critical care had other chronic health problems.

And there, deaths were highest among people who had heart disease, diabetes or chronic lung diseases before they got COVID-19.

Preexisting health problems also can increase risk of infection, such as people who have weak immune systems including from cancer treatment.

Other countries now are seeing how pre-pandemic health plays a role, and more such threats are likely to be discovered.

Italy reported that of the first nine people younger than 40 who died of COVID-19, seven were confirmed to have "grave pathologies" such as heart disease.

The more health problems, the worse they fare. Italy also reports about half of people who died with COVID-19 had three or more underlying conditions, while just two percent of deaths were in people with no preexisting ailments.

Heart disease is a very broad term, but so far it looks like those most at risk have significant cardiovascular diseases such as congestive heart failure or severely stiffened and clogged arteries, said Dr Trish Perl, infectious disease chief at UT Southwestern Medical Center.

Any sort of infection tends to make diabetes harder to control, but it's not clear why diabetics appear to be at particular risk with COVID-19.

Risks in the less healthy may have something to do with how they hold up if their immune systems overreact to the virus.

Patients who die often seemed to have been improving after a week or so only to suddenly deteriorate – experiencing organ-damaging inflammation.

As for preexisting lung problems, "this is really happening in people who have less lung capacity", Dr Perl said, because of diseases such as COPD – chronic obstructive pulmonary disease – or cystic fibrosis.

Asthma also is on the worry list. No one really knows about the risk from very mild asthma, although even routine respiratory infections often leave patients using their inhalers more often and they'll need monitoring with COVID-19, she said.

What about a prior bout of pneumonia? Unless it was severe enough to put you on a ventilator, that alone shouldn't have caused any significant lingering damage, she said. 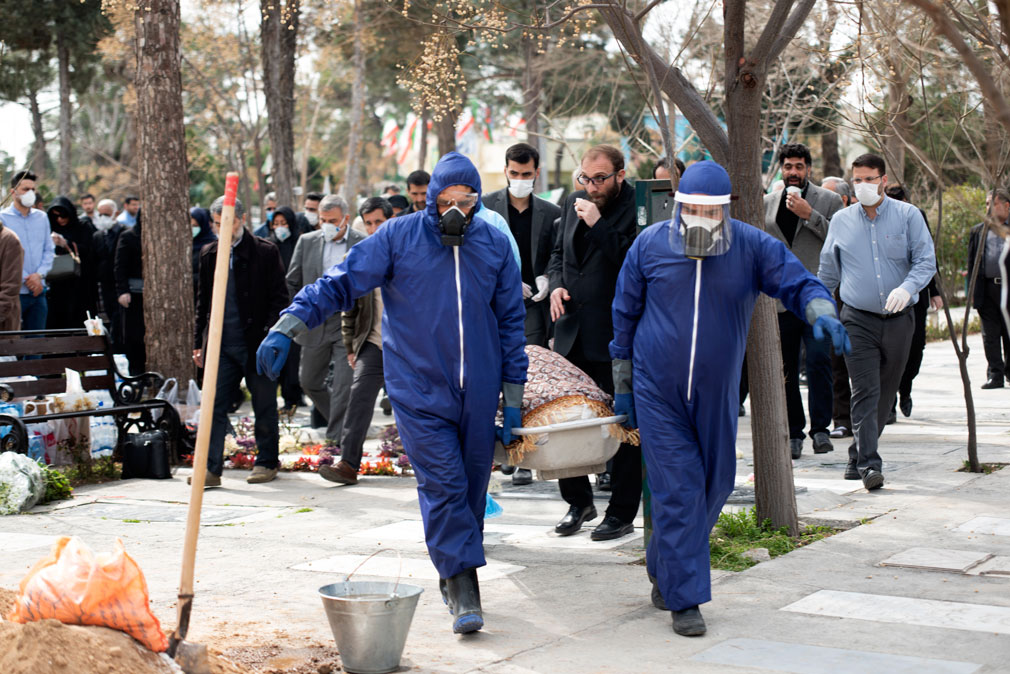 Perhaps the gender imbalance shouldn't be a surprise: during previous outbreaks of SARS and MERS – cousins to COVID-19 – scientists noticed men seemed more susceptible than women.

This time around, slightly more than half the COVID-19 deaths in China were among men. Other parts of Asia saw similar numbers.

In Italy, where men so far make up 58 percent of infections, male deaths are outpacing female deaths and the increased risk starts at age 50, according to a report from Italy's COVID-19 surveillance group.

The US CDC hasn't yet released details. But one report about the first nearly 200 British patients admitted to critical care found about two-thirds were male.

One suspect: globally, men are more likely to have smoked more heavily and for longer periods than women.

The European Center for Disease Prevention and Control is urging research into smoking's connection to COVID-19.

Hormones may play a role, too. In 2017, University of Iowa researchers infected mice with SARS and, just like had happened in people, males were more likely to die.

Oestrogen seemed protective – when their ovaries were removed, deaths among female mice jumped, the team reported in the Journal of Immunology.