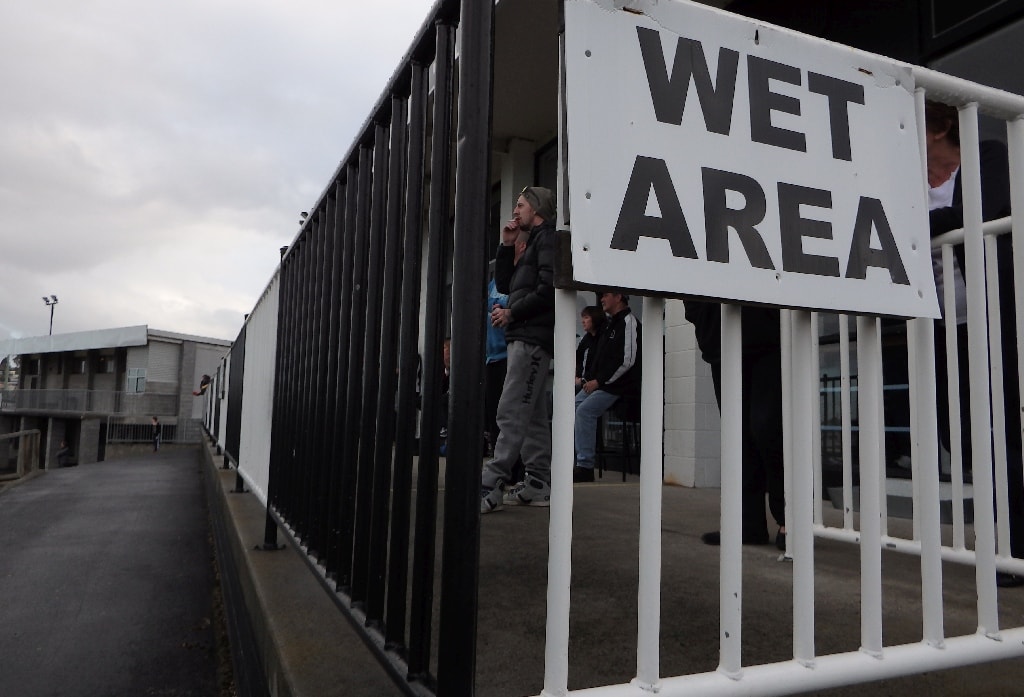 The Tasmanian government’s AFL Taskforce’s report is now finally public, after the government chose to sit on it for two months. Unsurprisingly, it finds that a Tasmanian AFL club would be viable. The big rider on that is ‘subject to co-investment’ by the AFL and the state government. The Taskforce assessment was specifically on the […]

The Tasmanian government’s AFL Taskforce’s report is now finally public, after the government chose to sit on it for two months.

Unsurprisingly, it finds that a Tasmanian AFL club would be viable. The big rider on that is ‘subject to co-investment’ by the AFL and the state government.

The Taskforce assessment was specifically on the creation of a new club, not the relocation of an existing one. This in turns frame the timing, because it is considered that a majority of existing clubs will not vote for a 19th AFL franchise without a new broadcast deal, which will be in 2025.

Although the report considers AFLW, the ‘hard numbers’ put forward are about the mens’ game. The projection is that 11 home games will generate 250 FTE (full time equivalent) jobs in tourism and hospitality, with the club itself directly employing 116. The financial projections posit a tourism spend of $72 million, while the club itself would spend $40 million on salaries and other expenses.

Indicative start-up costs will be up to $15 million for staff and $30 million for facilities. “The State and Federal Governments will need to consider and cooperate with the AFL to fund the estimated $45M required prior to the team’s first season,” the report says. It also suggests that the current subsidy to AFL wanderers Hawthorn and North Melbourne, approximately $1 million per game, would be sufficient to prop up the new club.

The report lists support as a critical factor to success of the bid, saying that it would provide “leadership across a State suffering decline in the game and in genuine danger of being supplanted as Tasmania’s most popular sport.” Projections are for a membership of around 38,000 and average home attendances of 18,400. Modelling was based on North Queensland Cowboys in the National Rugby League and the Geelong in the AFL.

READ:  Trump declares Iran 'standing down' after strikes on US military bases 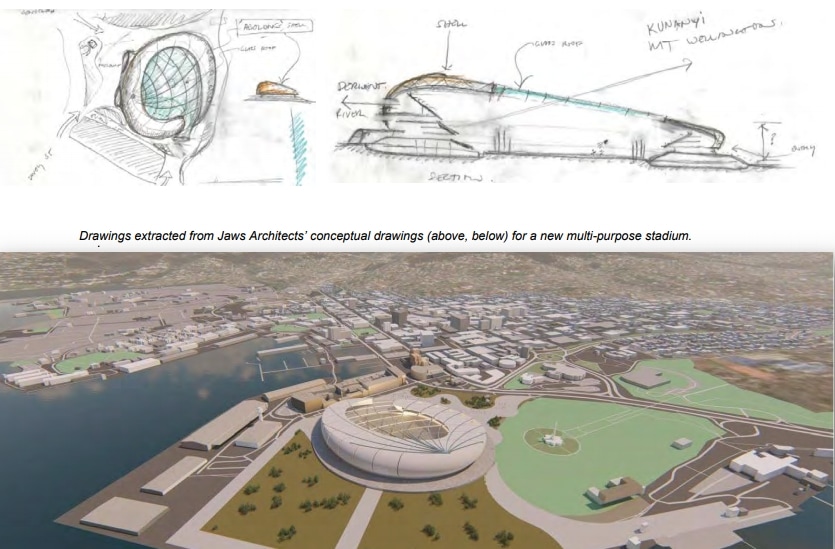 The stadium issue is addressed as some length. “Redeveloping UTAS Stadium as the initial primary football venue, but seeking a longer-term Hobart CBD-based, roofed stadium in an appropriate entertainment precinct, would mitigate much of the financial risk of Government. Modelling and precedent suggest the potential elimination of the need for any State support post implementation.” Stadium costs are not included in the report. The insistence on a roofed stadium is for “avoidance of concerns around the negative impact of weather on attendance and product quality.” Various reasons are put forward as to why an inner-city stadium is preferable.

Without an upgrade, possibly costing up to $100 million, Blundstone Arena’s existing capacity (approx. 13,000 seats and general admission area of circa 6,000 standing room) would be a drag on the club and possibly the Tasmanian economy given the level of reserved seating required to service the club’s anticipated membership. “This in turn would leave minimal access opportunities for a travelling supporter of mainland clubs, in turn impeding that economic benefit.” York Park in Launceston is recommended for a capacity upgrade to 27,500.

A proposed timeline is offered for the project, with club directors being appointed as early as this year. On the field the club would enter VFL competitions in 2022, AFLW in 2024 and the AFL in 2025.

The reports advocates for current arrangements with North Melbourne and Hawthorn to run their course and not be renewed. It cites declining public support anyway, quoting from Gemba research that “Tasmanians have failed to engage significantly with teams domiciling their games out of Launceston and Hobart with the number of Tasmanians that don’t support a team more than doubling over the last decade from 22% to 48%.”

Have your say on the Tas AFL team in our Forums.