A Saudi women’s rights activist who has been detained since 2018 has now been handed a 5-year sentence.

Loujain al-Hathloul, one of Saudi Arabia's most prominent women's rights activists, has been sentenced to five years and eight months in prison by the kingdom's special court for terrorism offenses, according to her family.

The sentence includes a two-year and 10-month suspension, in addition to time she has already served, paving the way for Ms Hathloul to be released in two months' time, according to a statement released by her family on Monday. 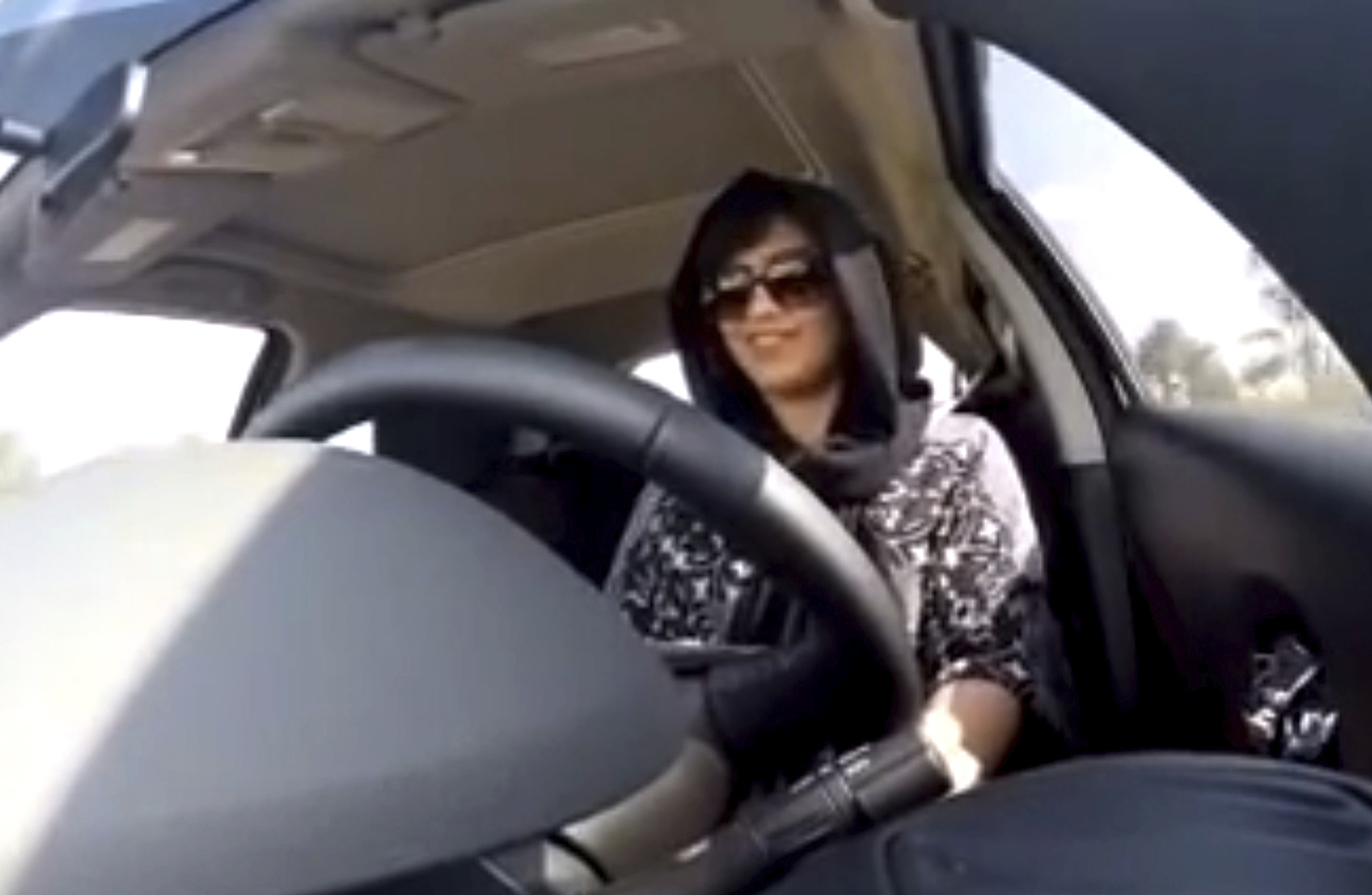 Ms Hathloul, 31, was detained in May 2018 in a sweep that targeted prominent opponents of the kingdom's former law barring women from driving.

The crackdown happened just weeks before the ban was lifted, casting doubt on a series of reforms put forward by Crown Prince Mohammed bin Salman, known as MBS.

Ms Hathloul's trial had been scheduled to begin in criminal court last month, where she faced charges including activism against the kingdom's restrictive male guardianship laws and contact with foreign journalists and diplomats - an application for a job with the UN was used as evidence against her. 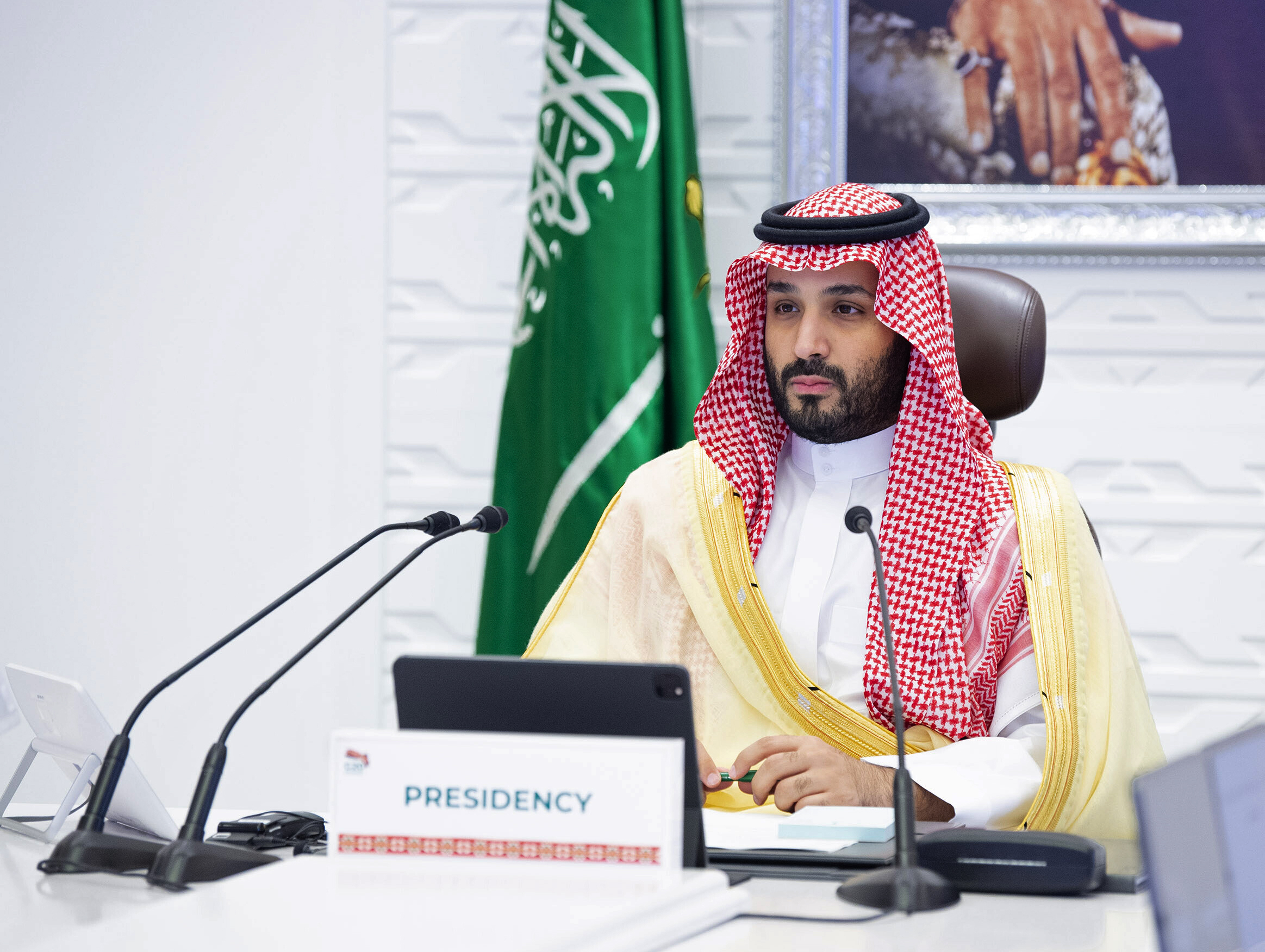 Instead, her case was transferred to the Specialised Criminal Court for terrorism and national security (SCC).

She was accused of using her relations with foreign governments and rights groups to "pressure the Kingdom to change its laws and systems," according to a charge sheet her family published earlier in December.

The SCC was described by Amnesty International in November as an "an institution used to silence dissent and notorious for issuing lengthy prison sentences following seriously flawed trials."

In a statement on Monday, her sister Lina said Ms Hathloul had been charged, tried and convicted using counter-terrorism laws in a rushed trial that "failed to provide evidence beyond Loujain's well noted activism and failed to properly investigate the torture Loujain endured in prison."

Ms Hathloul has told her family that she was sexually assaulted and tortured while in detention, including waterboarding, flogging and electrocution, according to multiple statements released by her family and supporters.

The Saudi government has previously denied allegations of torture, saying it does not "condone, promote, or allow the use of torture". 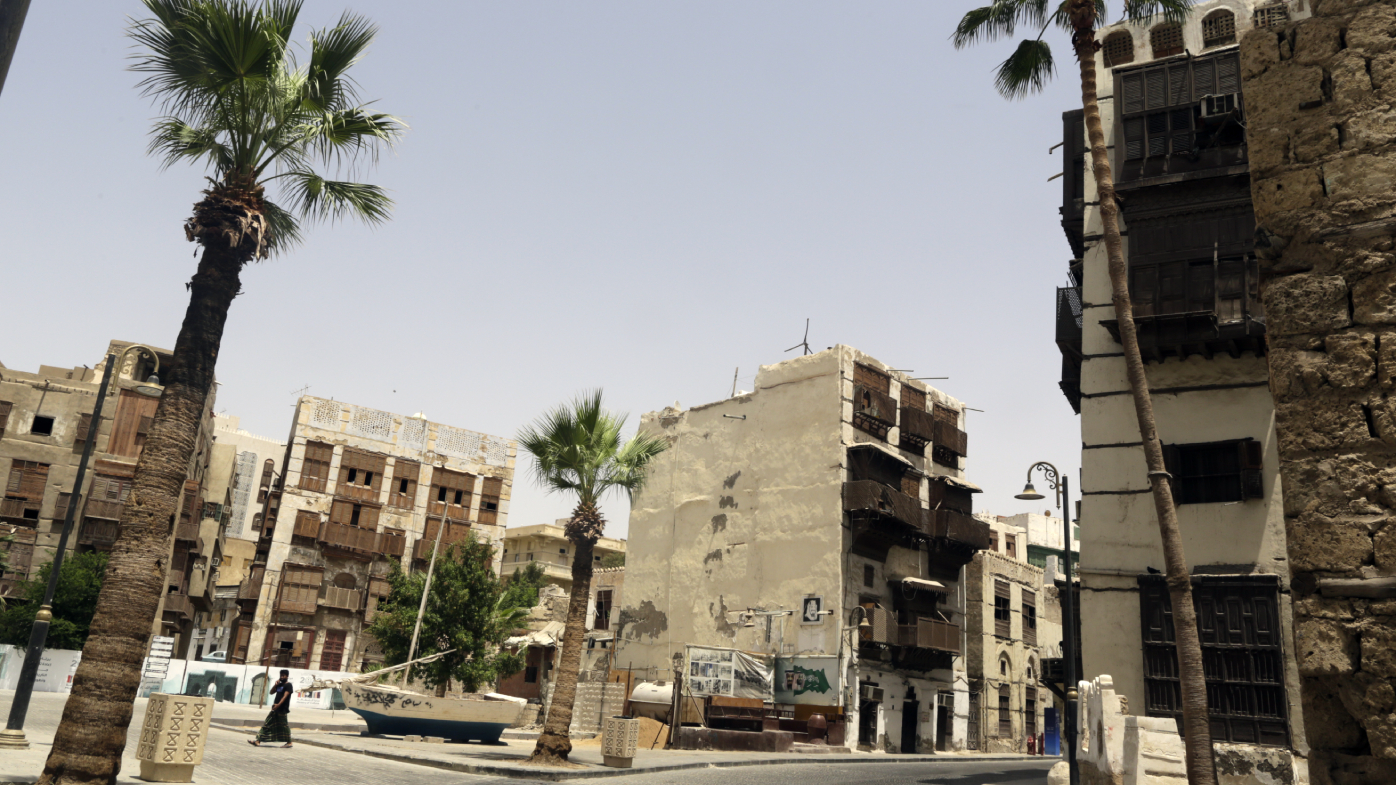 The SCC judge also denied the torture allegations in his final report, according to the Hathloul family statement.

CNN has reached out to the Saudi government for comment on the case.

Ms Hathloul has twice gone on hunger strike - in protest at her prison conditions, and because she was denied communication with her relatives - according to her family.

A 2019 American Bar Association Center for Human Rights report said the SCC was created in 2008 to prosecute terrorism detainees, but that the its "caseload was quickly expanded from alleged violent extremists to include political dissidents, religious minorities and human rights activists" and concluded that the "SCC routinely convicts individuals of terrorism charges without any meaningful evidence". 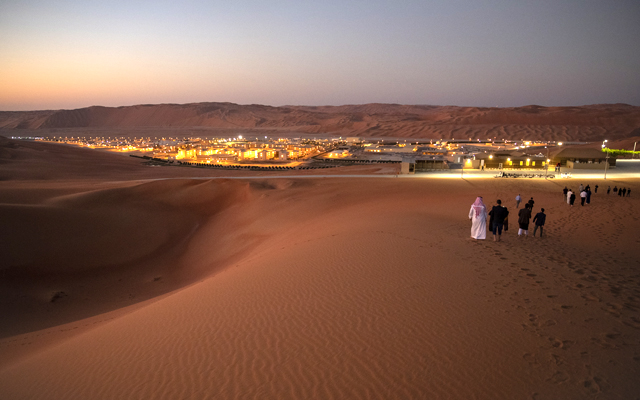 Activist Ms Hathloul will remain on probation for three years following her release, during which time she could be arrested for any perceived illegal activity, according to the family's statement.

She will also be banned from travelling for five years, it said.

Ms Hathloul has 30 days to appeal the court's verdict.

'Activism is not a crime'

The case of another prominent activist, Samar Badawi, has now been referred to the special court.

Ms Badawi campaigned against the driving ban and against the imprisonment of her former husband, rights lawyer Waleed Abu al-Khair, as well as her brother, blogger Raif Badawi.

Last month, seven European human rights ambassadors criticised Saudi Arabia over the continued detention of these activists and called on the UN High Commissioner for Human Rights, Special Rapporteurs and Treaty Bodies in "reiterating our call for the release of all political detainees, including the women's rights activists". 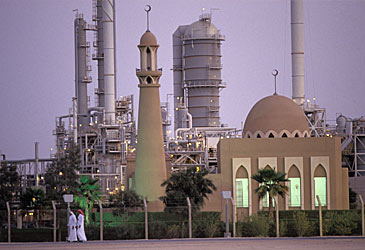 "Peaceful activism, and advocating for women's rights is not a crime. Human rights defenders can be a strong partner for governments in addressing concerns within society," the ambassadors said.

On Monday, Ms Hathloul's sister Lina underlined that message, saying her sister is "not a terrorist, she is an activist".

"To be sentenced for her activism for the very reforms that MBS and the Saudi Kingdom so proudly tout is the ultimate hypocrisy. My sister is the bravest person I know, and while we are devastated that she will have to spend even one more day in prison, our fight is far from over," she said in a statement.

"We will not rest until Loujain is free."