Two Australian Defence Force soldiers killed in a vehicle rollover in North Queensland have been praised for their service and sacrifice.

Two Australian Defence Force soldiers killed in a vehicle rollover in North Queensland have been praised for their service and sacrifice.

Brendan Payne, 29, was travelling from Brisbane to Townsville with an as yet unnamed warrant officer when the heavy vehicle they were in crashed and rolled down an embankment.

The soldiers were part of Brisbane's 7th Combat Brigade and were on their way to Townsville to participate in Exercise Diamond Dagger at Townsville's Field Training Area. 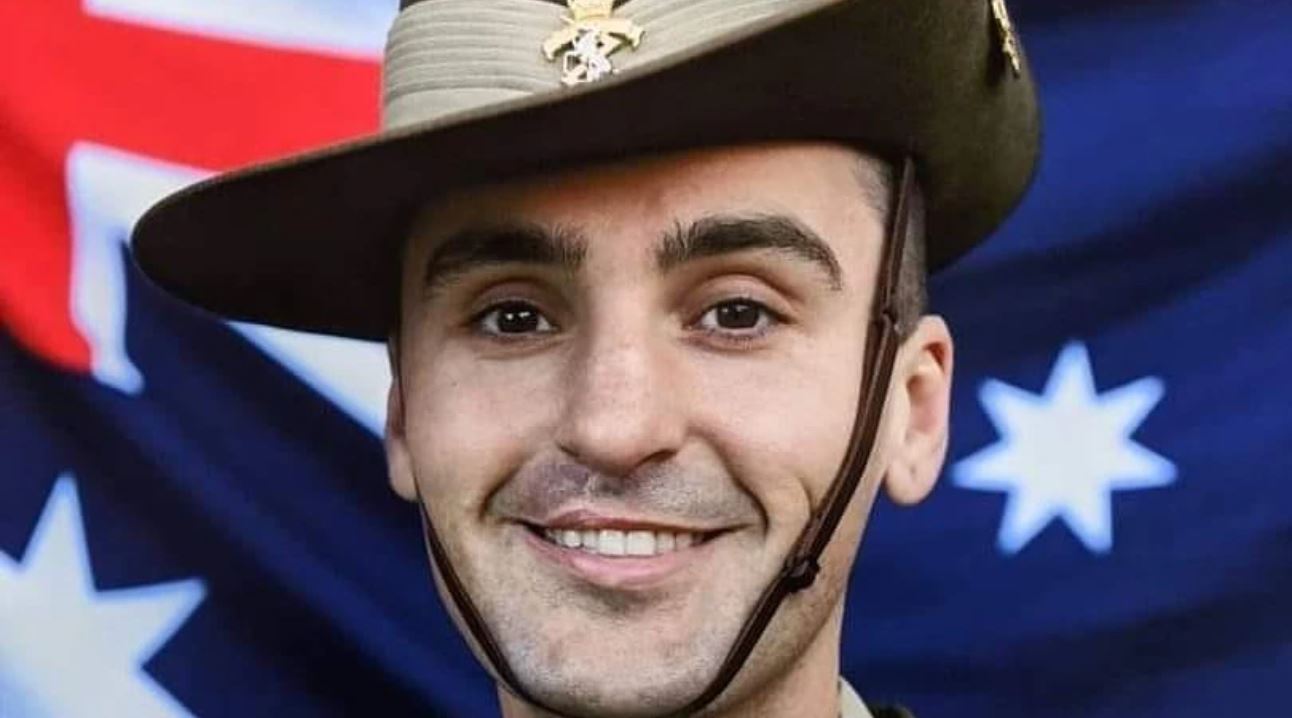 Queensland emergency services were called to the scene at Dotswood shortly before 1pm today following reports of a heavy vehicle crash.

Despite defence medics and Queensland Ambulance officers arriving a short time later, both were declared dead at the scene.

Queensland Premier Annastacia Palaszczuk acknowledged the officers today, offering her sympathies to their loved ones.

"I extend my deepest condolences to their family and friends and the entire ADF community who are mourning the loss two of their own in such tragic circumstances," Ms Palaszczuk said.

Australian Prime Minister Scott Morrison also honoured the fallen officers Tweeting: "We honour them for their service and sacrifice and grieve with their friends and family and the tight-knit Townsville community". 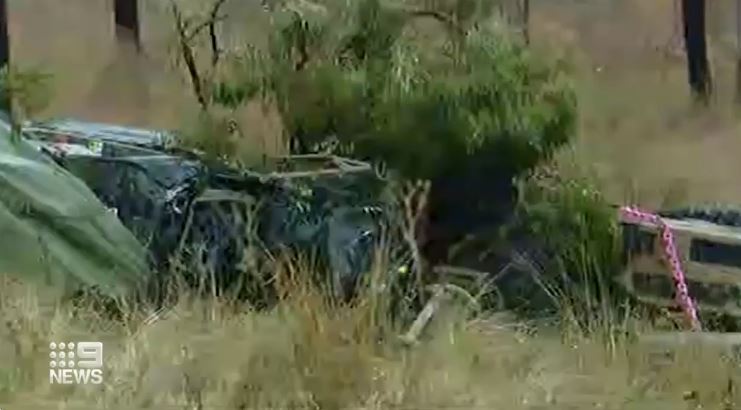 READ MORE: Perth man dies after being struck by car while changing tyre

"I am devastated at the news two of our brave, serving ADF personnel lost their lives today when their army vehicle rolled over near Townsville," Mr Morrison wrote.

"Wherever the sacrifice of our brave men and women of our ADF occurs, it is a great price for them to pay, all in equal measure."

An investigation into the circumstances surrounding the crash is ongoing and the ADF is working with Queensland Police Forensic Crash Unit.