The Australian Defence Force (ADF) has scaled back its presence in the Philippines, two years after Islamic State affiliated rebels executed a bloody siege of Marawi that left 1100 dead.

Operation Augury, a joint taskforce between the Australia and the Philippines, was launched in 2017 to help stop an Islamic State 'caliphate' rising on Australia's doorstep.

At its peak, the ADF had deployed two spy planes, two navy patrol boats, a team of special forces and more than 100 ADF personnel to counter the spread of Islamic extremism. 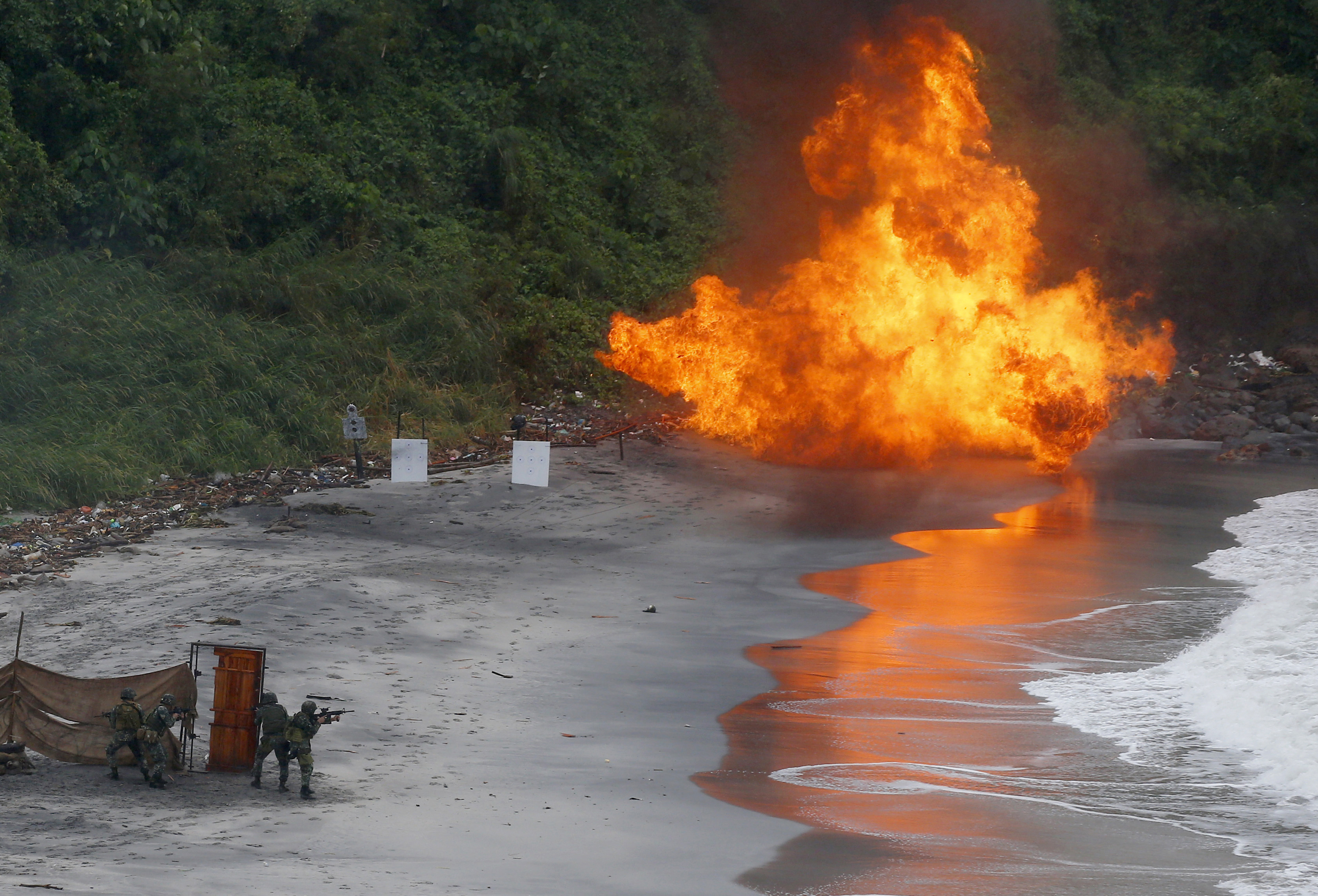 As Operation Augury transitions into its next phase, nine.com.au has confirmed the ADF has withdrawn its surveillance planes and both naval vessels, and will maintain a floating personnel headcount that will sometimes number as few as five.

During the five-month Marawi siege, the Philippines army struggled to root out stubborn pockets of fighters in the densely populated city in the Mindanao region.

Over the last two years, the ADF has trained more than 10,000 Philippines army and marine personnel in urban combat, air strike tactics in an urban environment and maritime security.

"A significant program of engagement with the Philippines is planned for 2020," a Defence Department spokesperson told nine.com.au.

Five Defence staff have been stationed in Manila since January, as Operation Augury moves into an enhanced co-operation program with the Philippines military, the spokesperson said. 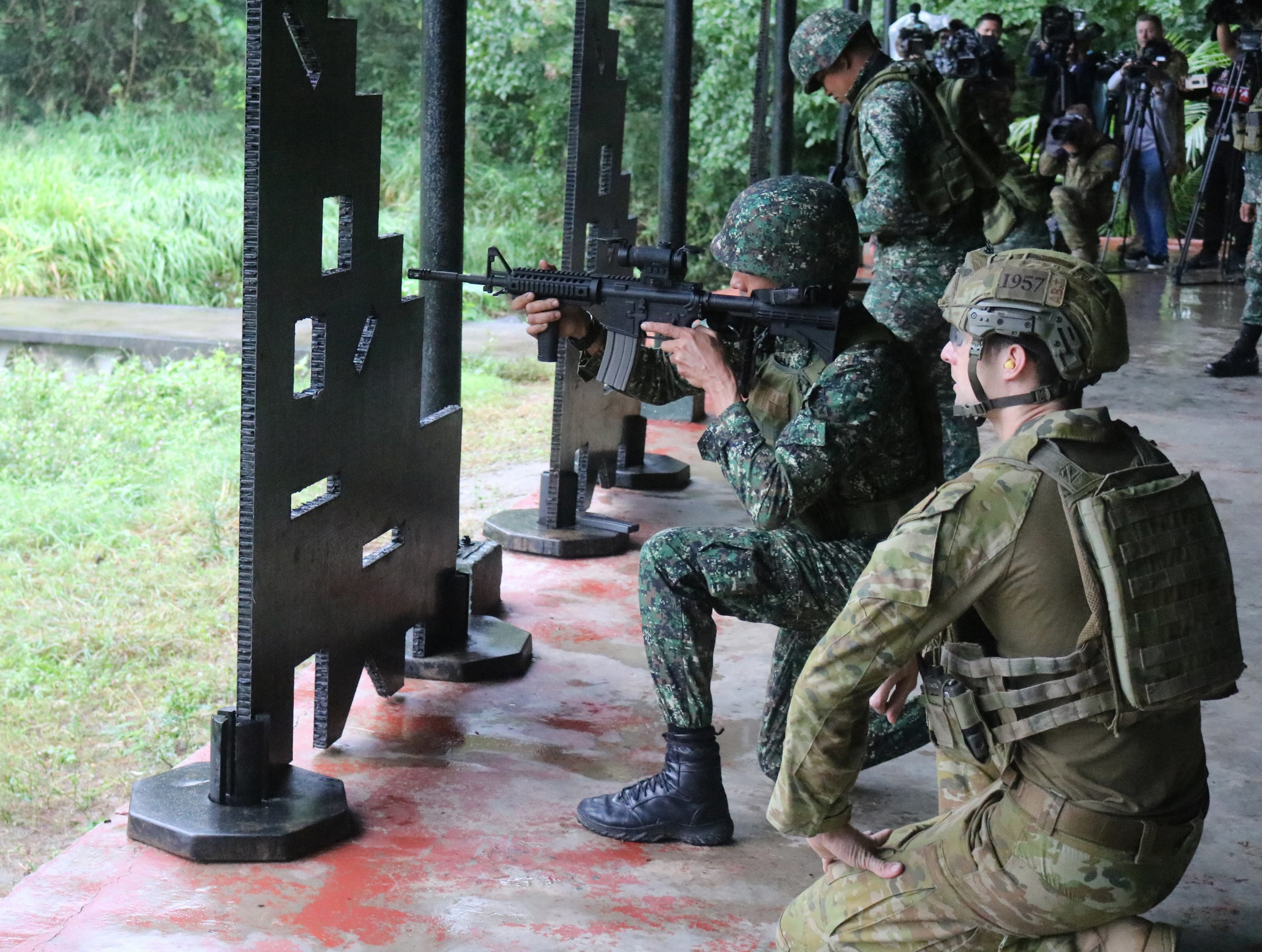 The five staff, who began their mission in January, will co-ordinate the arrival of ADF personnel on training exercises.

"The number of ADF personnel deployed to the Philippines will fluctuate between five and approximately 100 individuals depending on the task and the type of training ADF teams will undertake at the request of the Armed Forces of the Philippines," the spokesperson said.

In a statement, ADF Chief of Joint Operations Lieutenant General Greg Bilton said Operation Augury had been "extraordinarily successful" and boosted counter-terror security in the region.

Australia's military ties with the Philippines now take on even greater significance, after last week's shock announcement President Rodrigo Duterte was ending a major security pact with the United States. 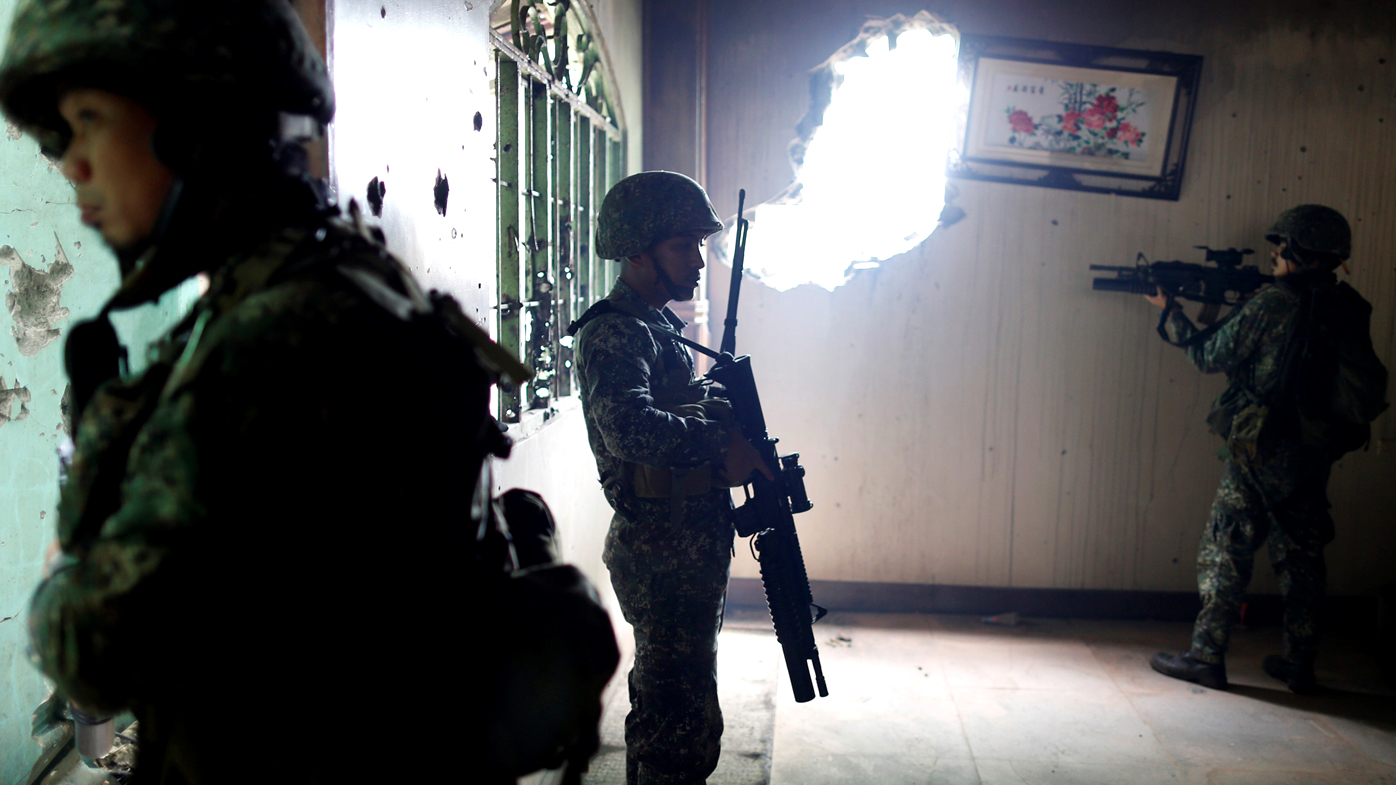 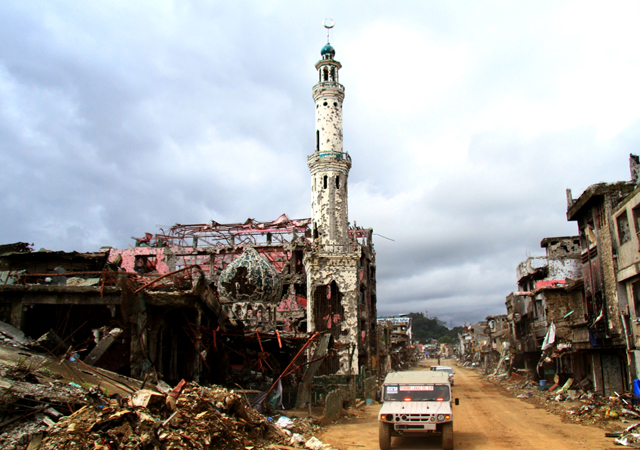 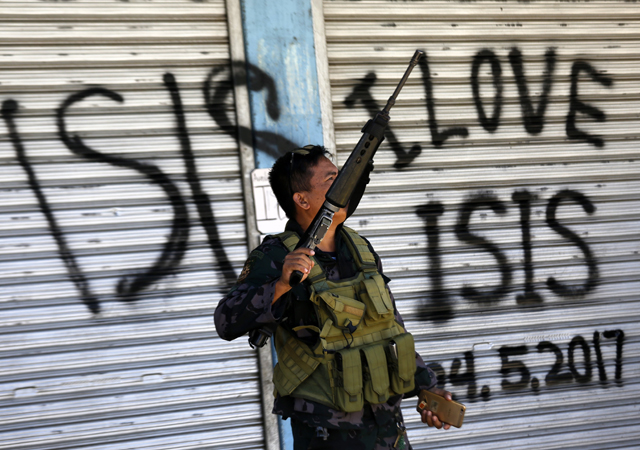 President Duterte's decision means American forces will no longer be able to train in the country.

The US fear the move will undermine Philippine security and foster aggression in the disputed South China Sea.

A US military presence in the strategic waterway has been seen as a crucial counterweight to China, which claims virtually the entire sea.