Disgraced ex-Labor party powerbroker Adem Somyurek has spoken out about leaking crude text messages sent from federal MP Anthony Byrne, claiming there was something "seriously wrong" with his former colleague.

Mr Somyurek told 9News Mr Byrne taught him everything he knew about branch work. However, he now held concerns for his mental health.

"Anthony Byrne is a long and dear friend of mine," Mr Somyurek told 9News. 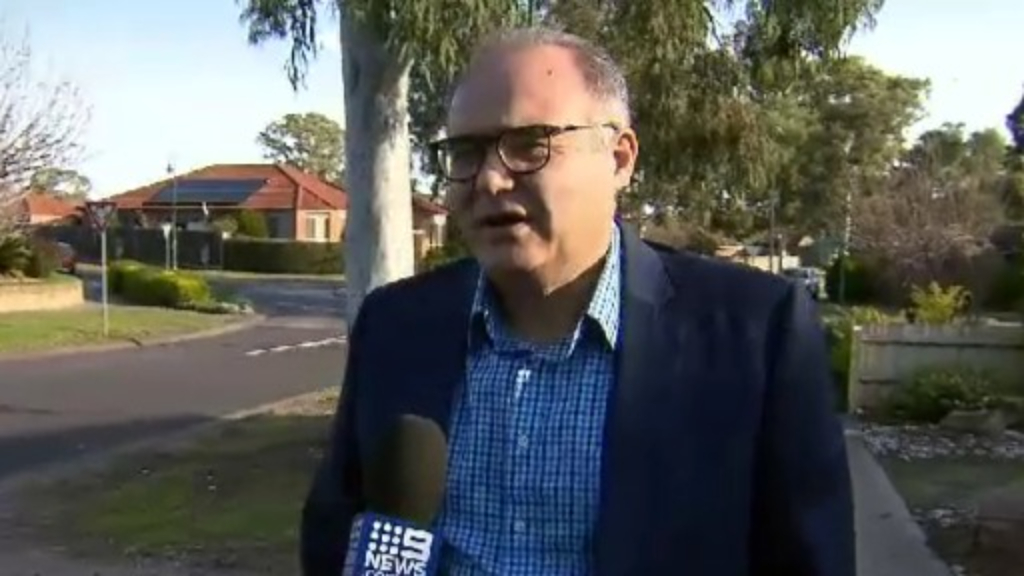 "I'm not sure what went wrong. I am really worried about his mental health.

"Anthony Byrne is someone that I respect whose taught me everything about branch work. I have a lot of respect for the man, but I do think something is seriously wrong."

A treasure trove of explosive texts from Mr Byrne were released by Mr Somyurek after his former ally agreed to co-operate with corruption investigators.

However, he will remain deputy chair of parliament's powerful intelligence and security committee.

Prime Minister Scott Morrison said the Labor Party was at war with itself.

"Anthony Albanese is leading a party in absolute chaos and disarray," he told 2GB radio on Thursday. 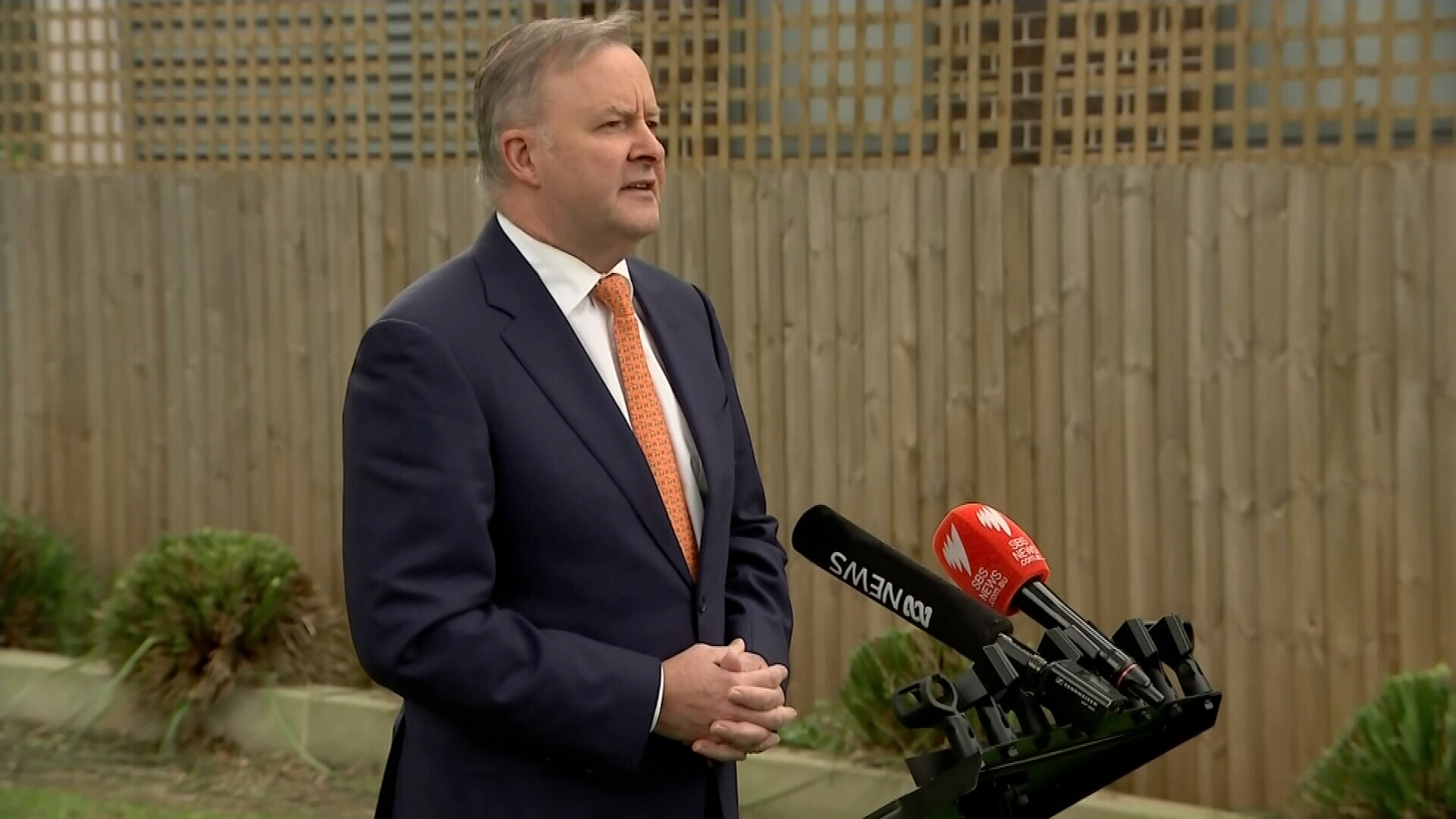 "These comments are completely unacceptable and inappropriate," Mr Albanese said.

"I've counselled Mr Byrne about his language and the inappropriateness of those comments.

READ:  Tributes pour in for Saudi nurse Nujood al-Khaibari who succumbed to coronavirus

"I also discussed and sought an assurance from him that he had advice, which he has, that he has acted legally at all times."

An investigation by The Age newspaper and 60 Minutes, which claimed the scalps of Mr Somyurek and two allies, involved secret recordings made in Mr Byrne's Melbourne electorate office in Cranbourne West.

There are fears his office could have been bugged. 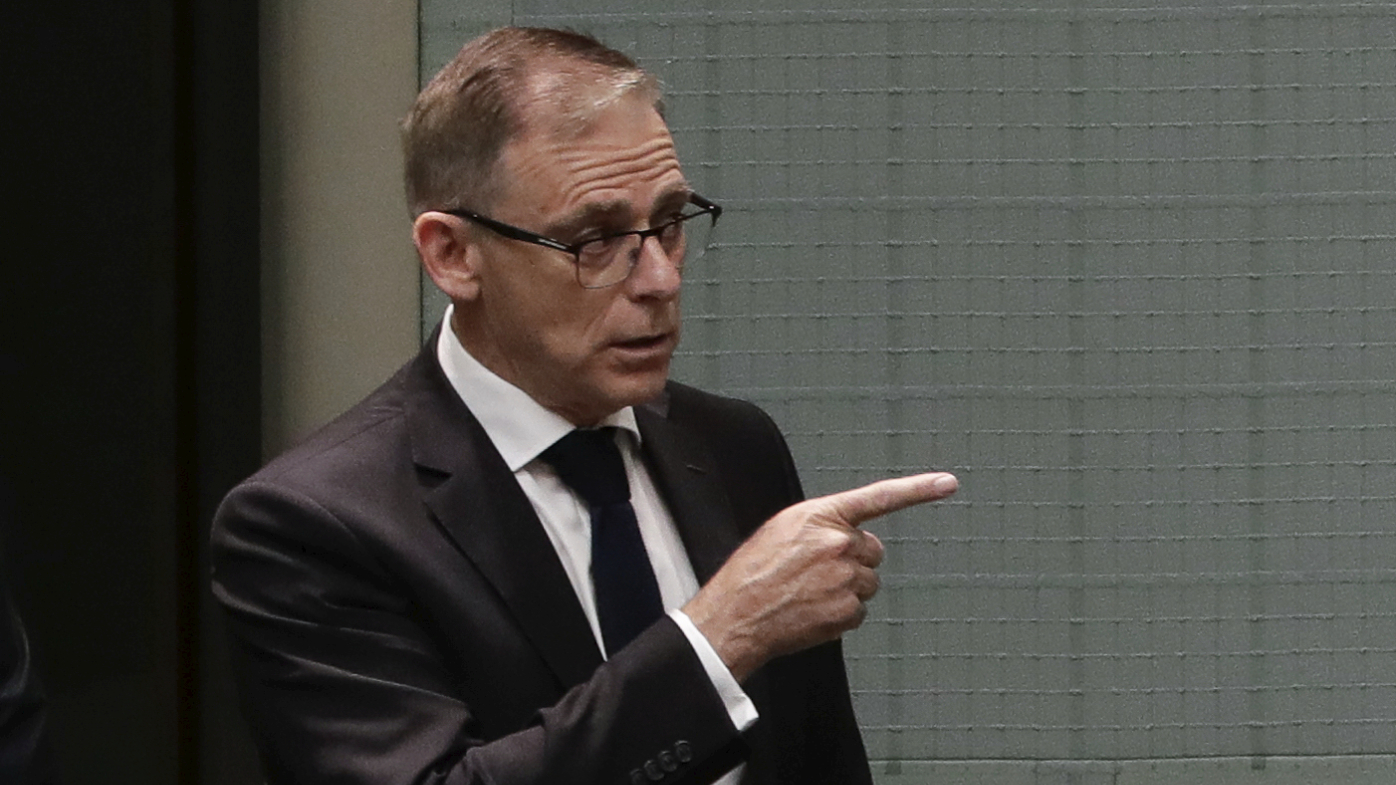 Mr Byrne said he has been in touch with authorities to offer his assistance.

"Somyurek has selectively released a hand-picked selection of my text messages to him sent over two years just hours after I made a public statement that I had contacted authorities and would assist with their corruption investigations into him. That speaks for itself," he said in a statement to AAP.

"In respect of the misinformation circulating, I want to make clear that I take the matters raised recently seriously and have been in touch with authorities to offer my full assistance.

"I welcome investigations into corruption, which has no place in the party I love." 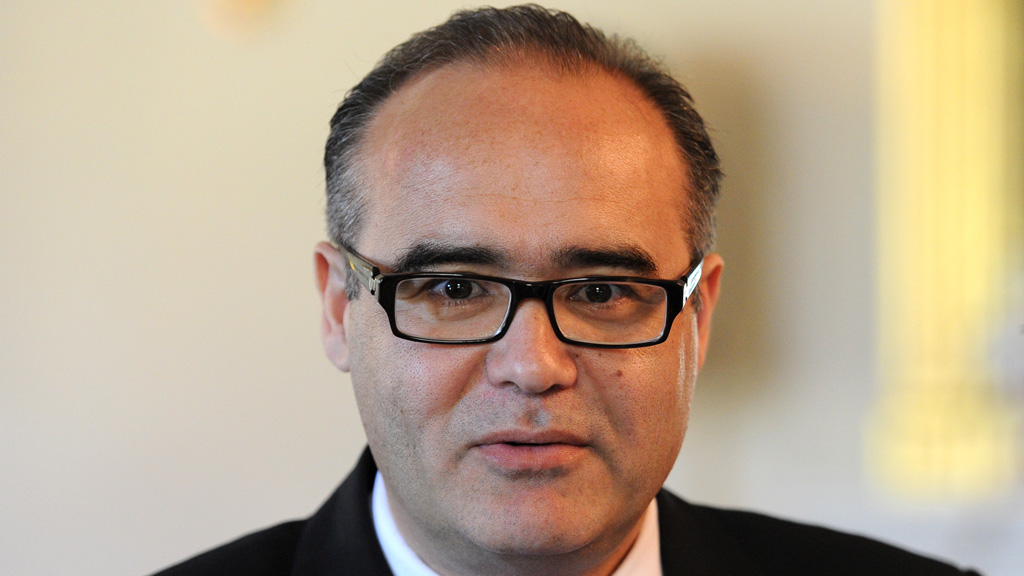 An investigation by The Age and 60 Minutes, which claimed the scalps of Mr Somyurek and two allies, involved secret recordings in Mr Byrne's Melbourne electorate office in Cranbourne West.

There are fears his office could have been bugged.

Attorney-General Christian Porter described the installation of a recording device with an MP's office as a serious concern.

READ:  What’s in a Sporting Name? 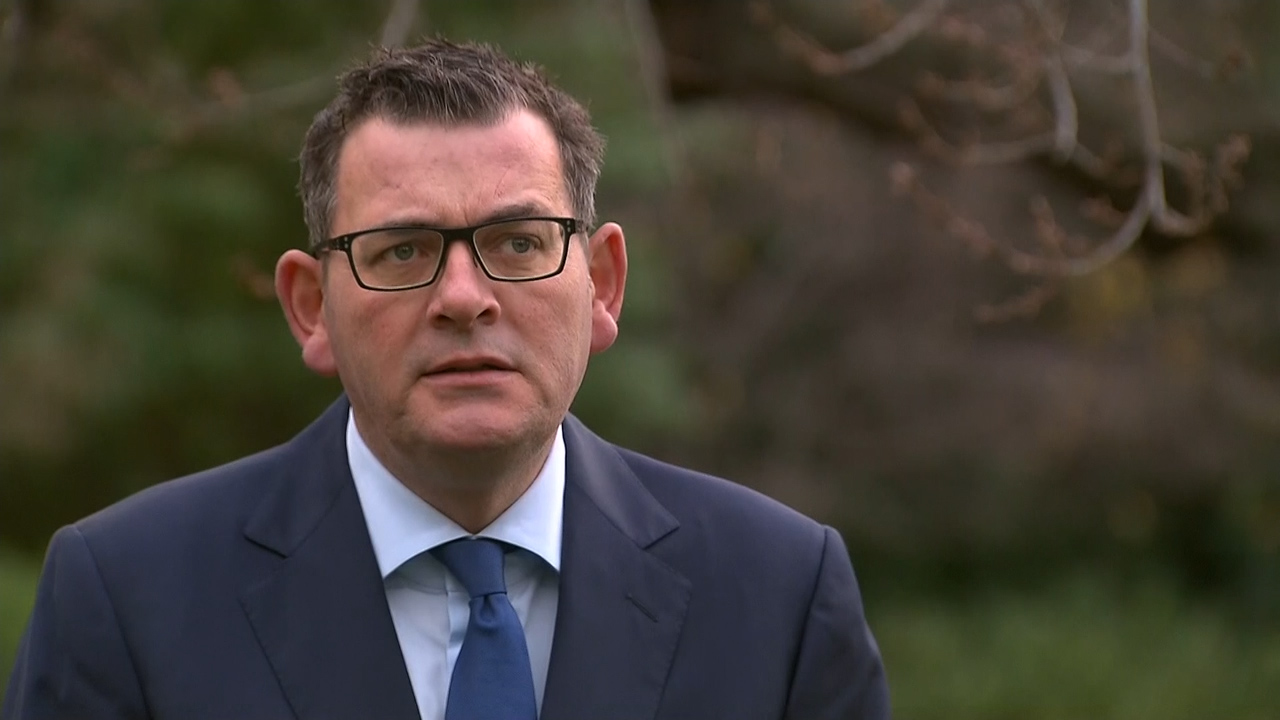 On Wednesday, Treasurer Josh Frydenberg poked fun at the scandal during Question Time, when the intelligence committee's Liberal chairman gave him a free hit.

"He, unlike other members of that committee, has informed me that he doesn't have any secret hidden cameras in his office," Mr Frydenberg told parliament.

The prime minister also put the boot in when fielding a crossbench question about plans for a national integrity commission.

"I would be very surprised if those opposite in the Labor Party would be asking questions about integrity today," Scott Morrison said. 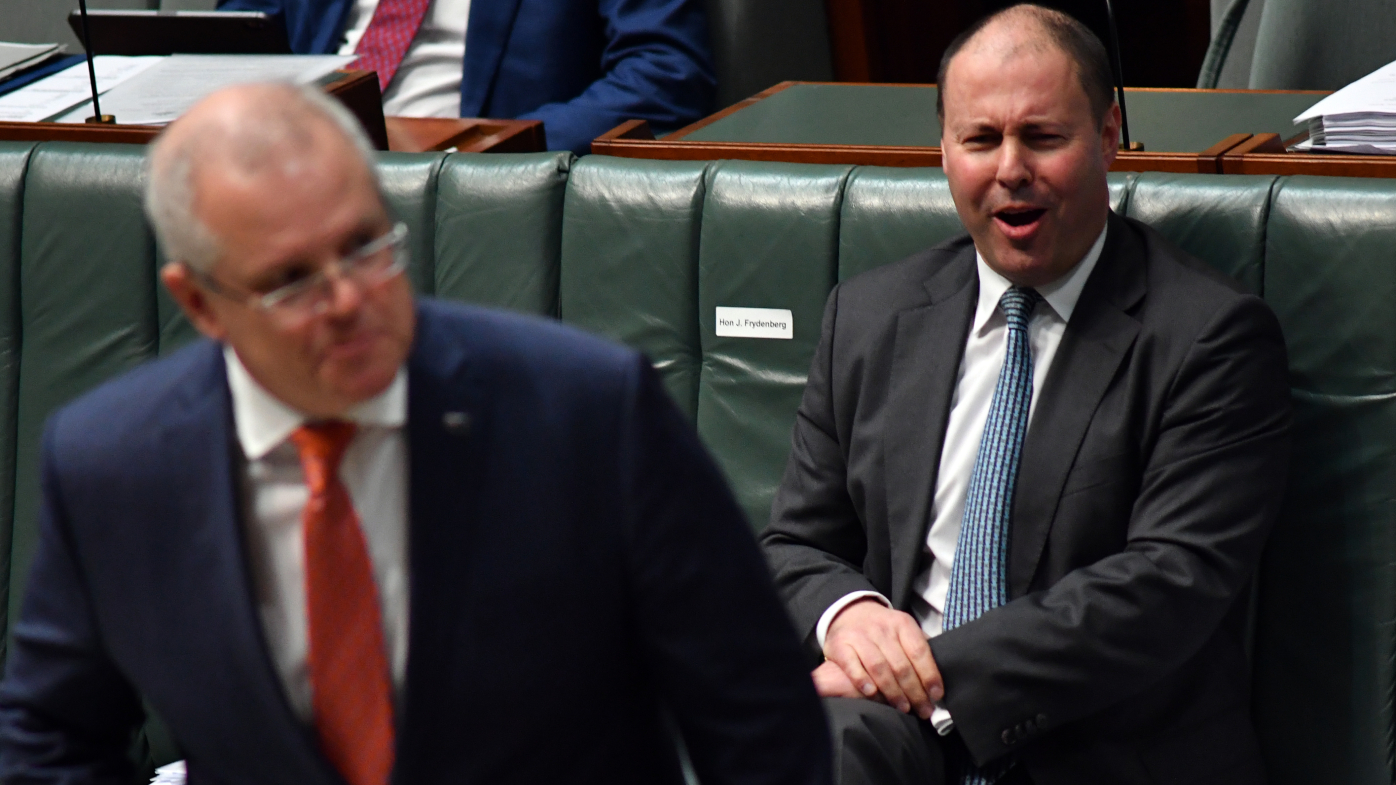 Both attempts at humour elicited audible groans from those on the Labor benches.

Under Victorian law, recording a conversation does not require the consent of the person being recorded, unlike some other states.