Three teens are behind bars after allegedly assaulting an Adelaide taxi driver.

Three teens are behind bars after allegedly assaulting an Adelaide taxi driver.

The driver, 20, picked up two teenage girls and a boy at 2.30am yesterday in Evanston Gardens. 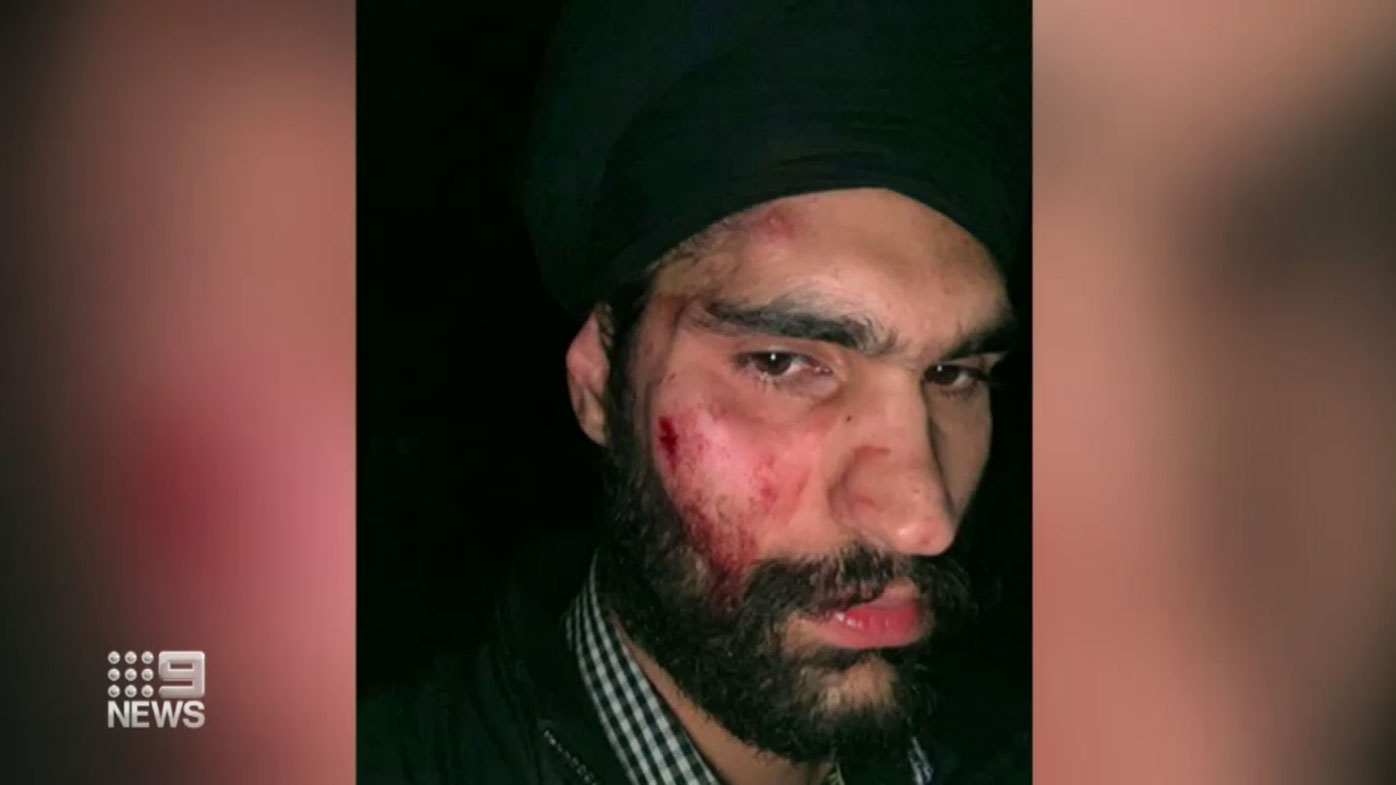 It is alleged that while en-route to an address in Gawler, one of the trio hit the driver repeatedly over the head with a wine bottle.

The taxi driver was then ejected from his white Toyota cab, which was allegedly stolen.

The driver sought treatment at the Lyell McEwin Hospital, where he underwent x-rays.

Police meanwhile monitored the allegedly stolen car, which eventually stopped at 4.15am on Philips Road at Berri, approximately 200km from the location of the alleged assault. 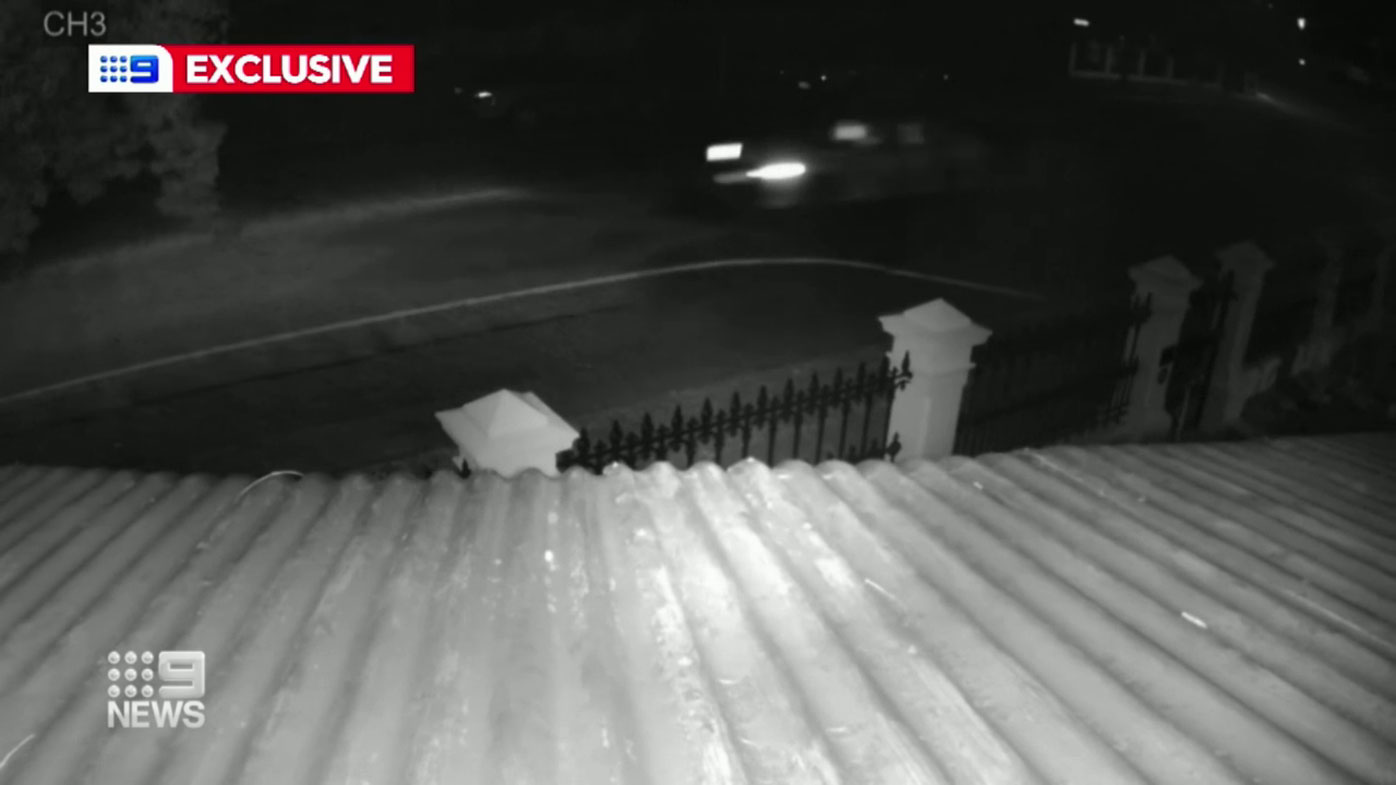 Ten minutes later, police tracked the three suspects into an orchard, where they were arrested.

They have since been charged with aggravated robbery, refused bail, and are expected to face youth court today.

A police spokesman told 9News that that the taxi driver had only been on the road "not more than a couple of months". 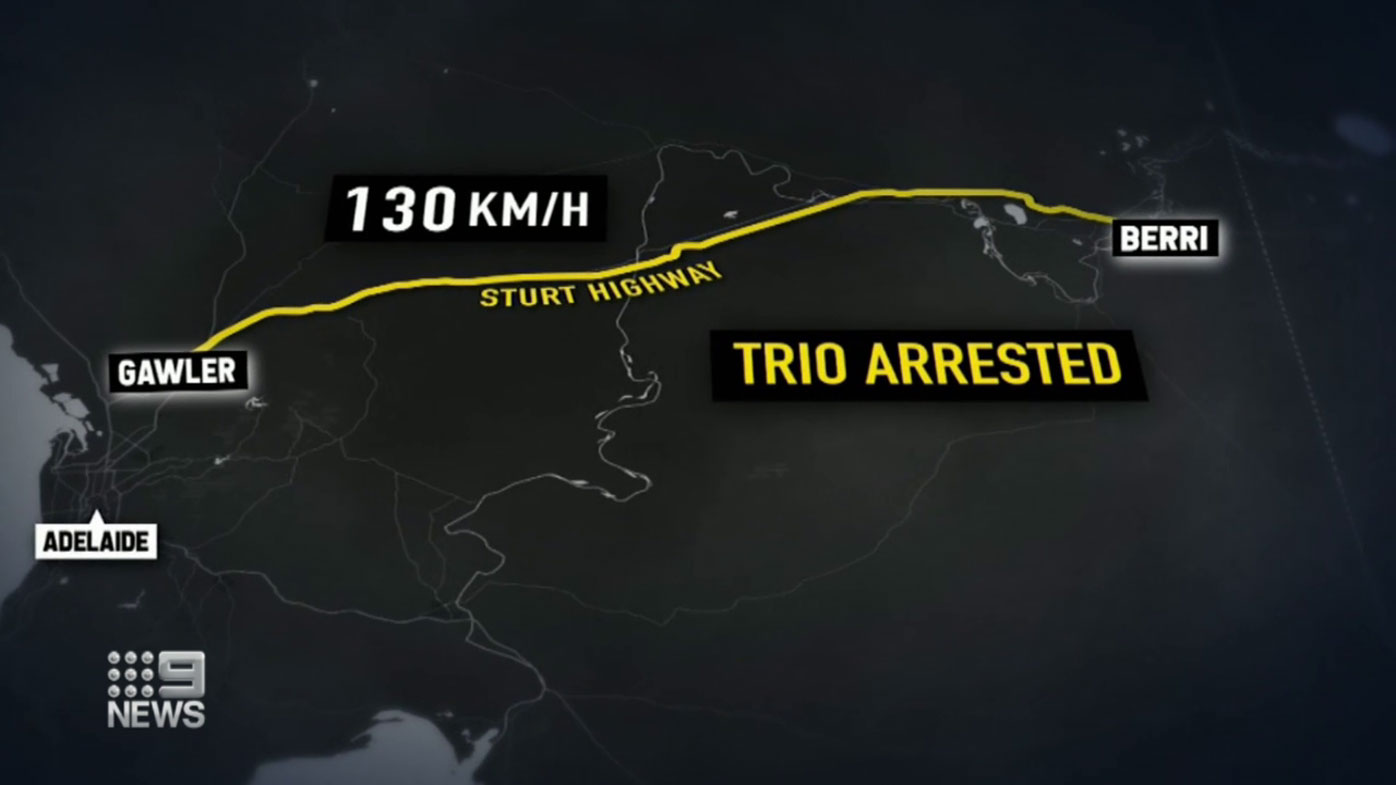 "Which makes it even more of a horrible thing to have happened to him," he said.

Anyone with information about this incident is urged to contact Crime Stoppers on 1800 333 000 or https://nsw.crimestoppers.com.au