An Adelaide man who killed his friend in a car crash while escaping a police chase and under the influence of cannabis has been jailed for three years.

Hayden John Pepe, 19, was driving upwards of 100km/h when he crashed and killed passenger Phillip Frith at Para Hills in December 2018. 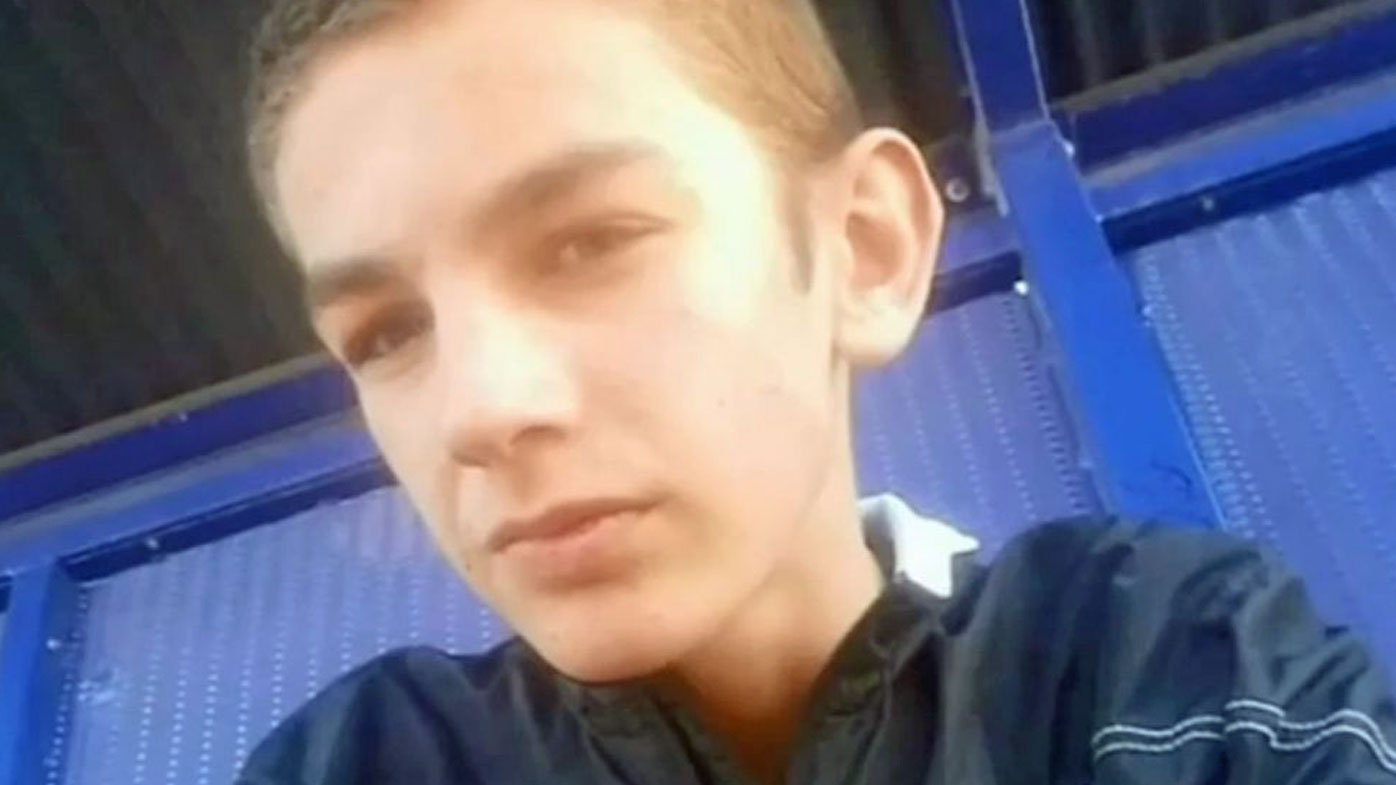 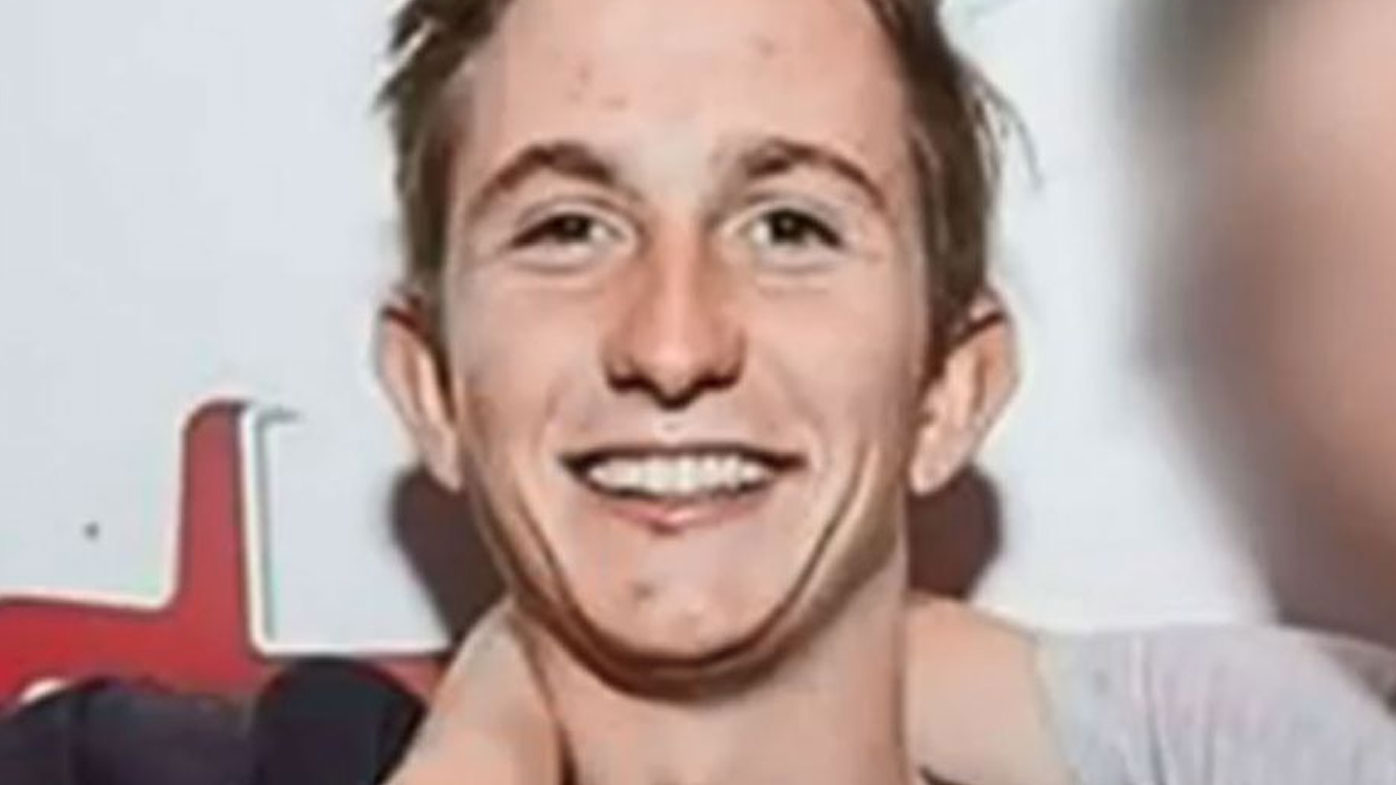 The crash occurred two minutes after police tried to pull Pepe over.

He sustained critical head injuries and was rushed to hospital, while Mr Frith died at the scene.

Mr Frith worked as a panel beater in Salisbury and has been remembered for his kind nature. 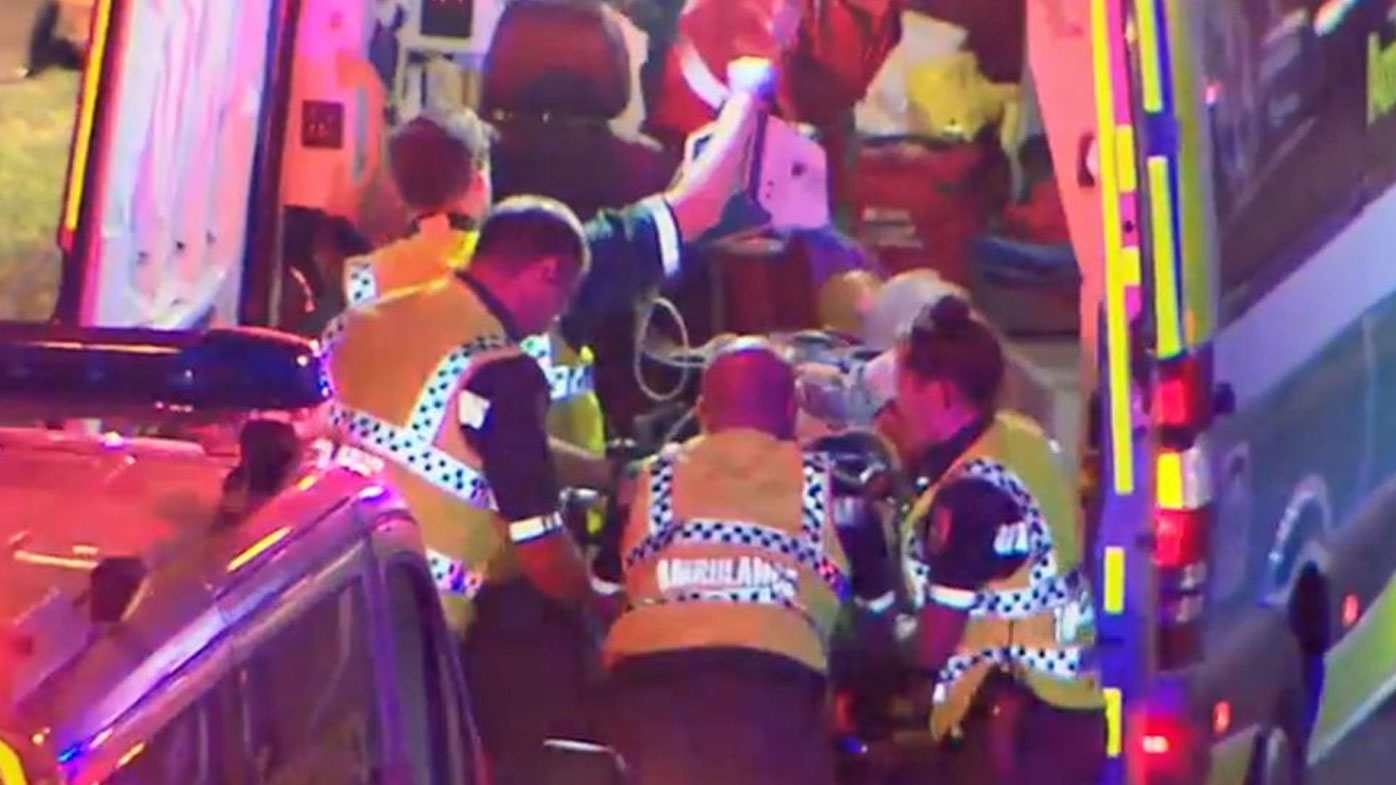 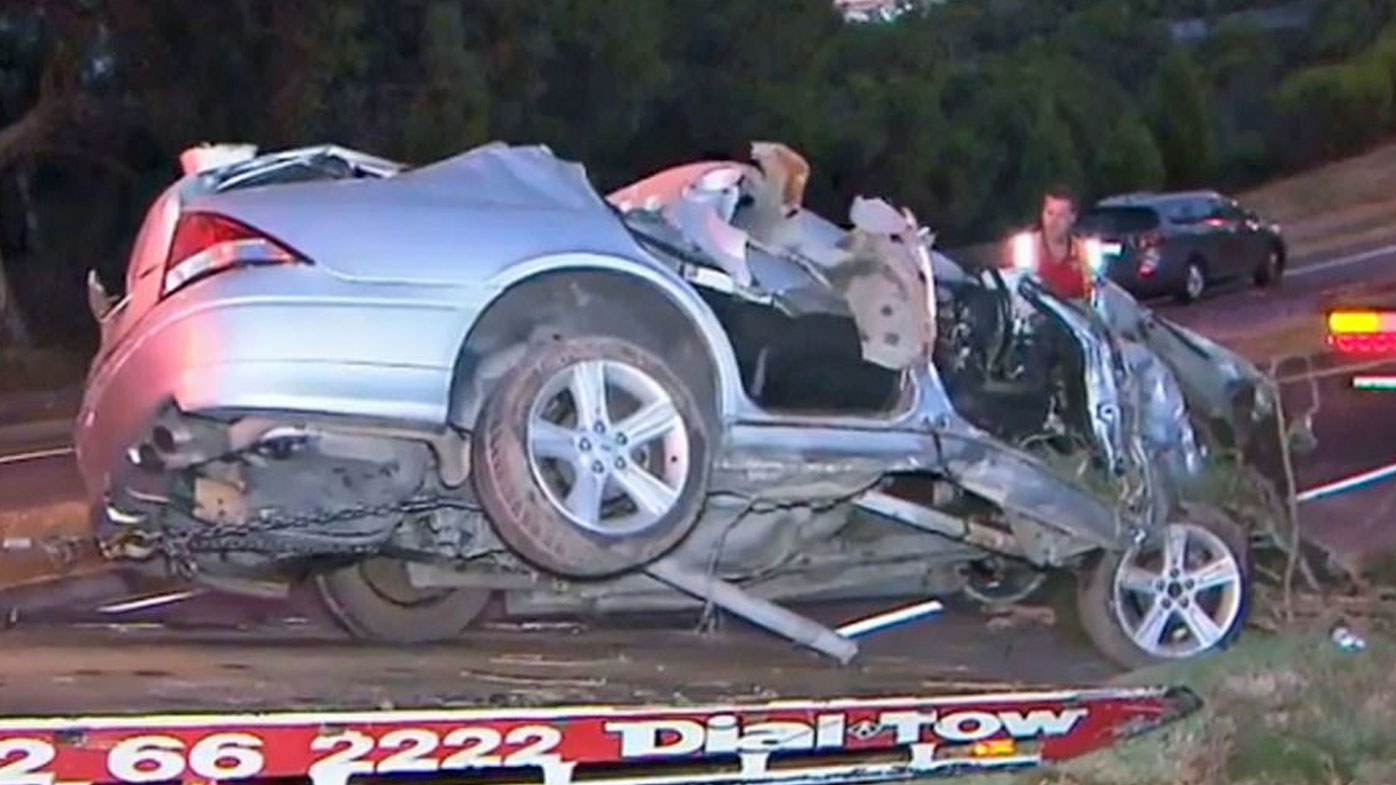 "He was just a really awesome person, very relaxed and really kind a, it's just horrible it's taken such a young precious life away," friend Stephanie Swarbrick said.

"He really got along with everyone, to be honest, I don't honestly see what's happened here," friend Ben Ford added.