An Adelaide man who broke into a young woman’s home while she was sleeping and raped her will remain behind bars until at least 2032.

An Adelaide man who broke into a young woman's home while she was sleeping and raped her will remain behind bars until at least 2032.

Michael Benfell was sentenced today for two counts of rape and one of aggravated serious criminal trespass over the April 2018 attack in Parkside.

The woman initially thought the 26-year-old – a complete stranger – was her partner, before raising the alarm.

Benfell received a maximum sentence of 15 years, 13 days imprisonment with a non-parole period of 12 years and 11 days, back-dated to begin from the time of his incarceration in December 2020.

In handing down the lengthy sentence, District Court Judge Paul Slattery said it was "impossible to completely describe the terror, pain, humiliation or effect that has followed as a result of your actions".

"You violated the sanctity and safety of the home." 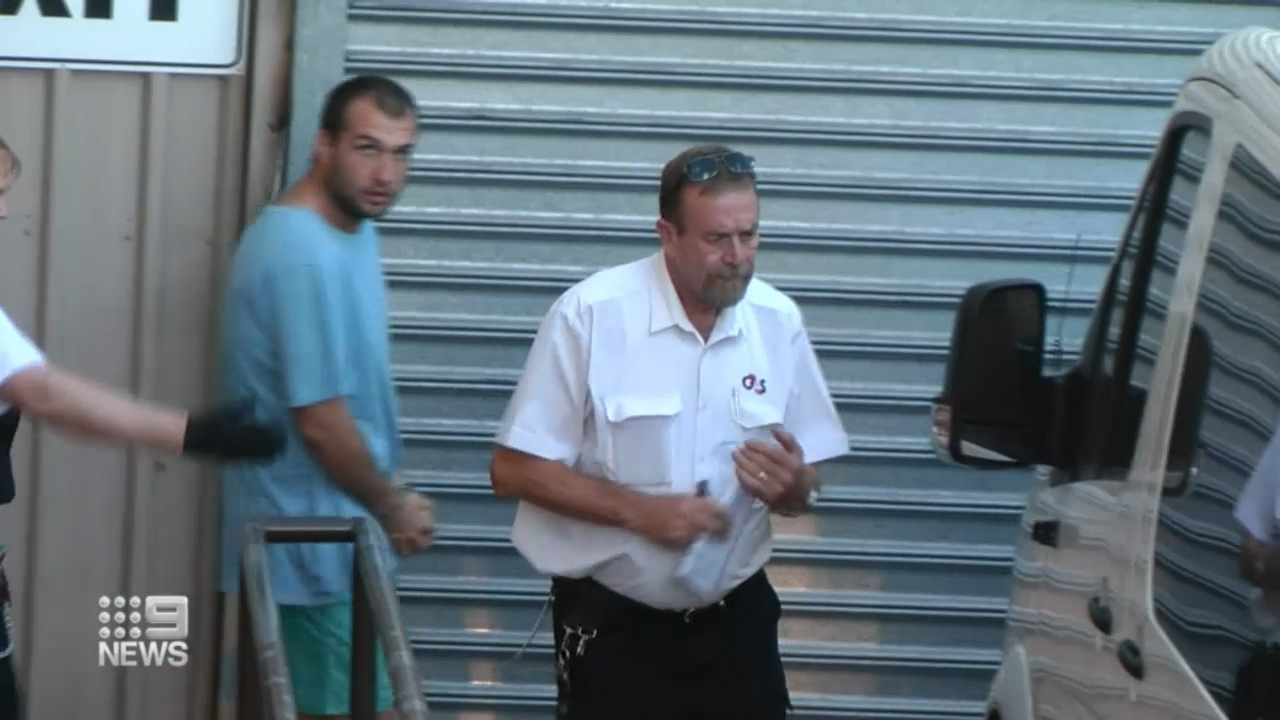 The victim told her rapist during an emotional hearing last November that he was "every woman's worst nightmare".

Her boyfriend had just left the house when Benfell attacked her in a dark bedroom while she slept.

She recalled in court how the horrific crime had made her lose trust in everything and everyone, urging the judge to impose a sentence that protects other women.

"This is a very important thing – to encourage more victims to come forward, that they're believed, and to pursue their attackers," South Australian Victims' Rights Commissioner Bronwyn Killmier said.