A man has been charged with allegedly murdering his 63-year-old neighbour in Adelaide.

A man has been charged with allegedly murdering his 63-year-old neighbour in Adelaide.

Police and paramedics had been called to reports of an assault on James Street in Gilberton just before 9.30pm yesterday, but the victim died at the scene.

"I saw lights outside and I looked and then I came out and just there was police and that everywhere," bystander Robin Sparrow told 9News. 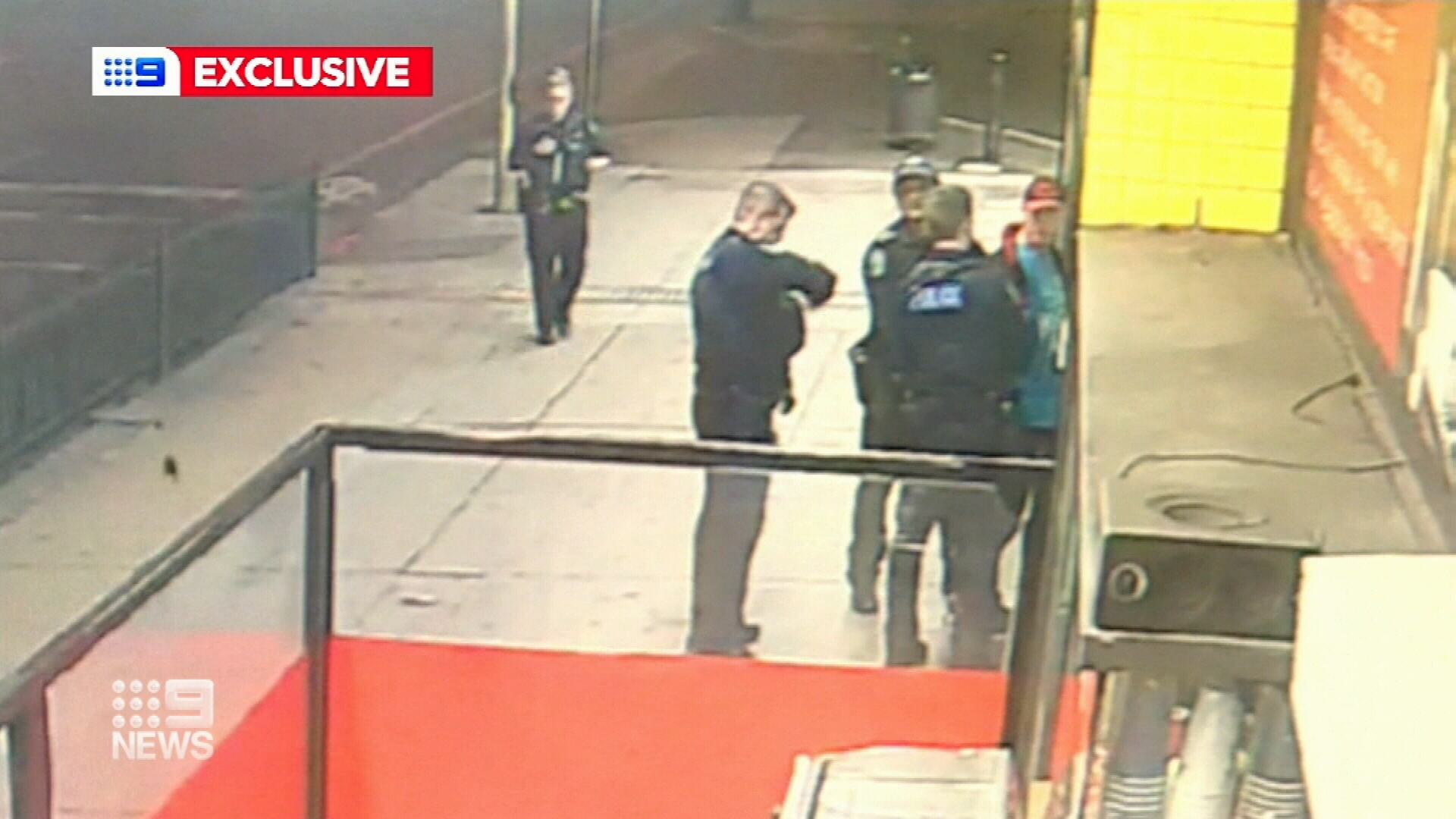 A 46-year-old man was arrested in Underdale about 3am today.

He is expected to face Adelaide Magistrates Court tomorrow.

"Police wish to reassure the public this is not a random attack," police said in a statement.