A man has been charged over an alleged superannuation scam targeting dozens of people.

A man has been charged over an alleged superannuation scam targeting dozens of people.

It is alleged the 33-year-old was involved in the management of victim's self-managed super funds and was acting as their investment manager. 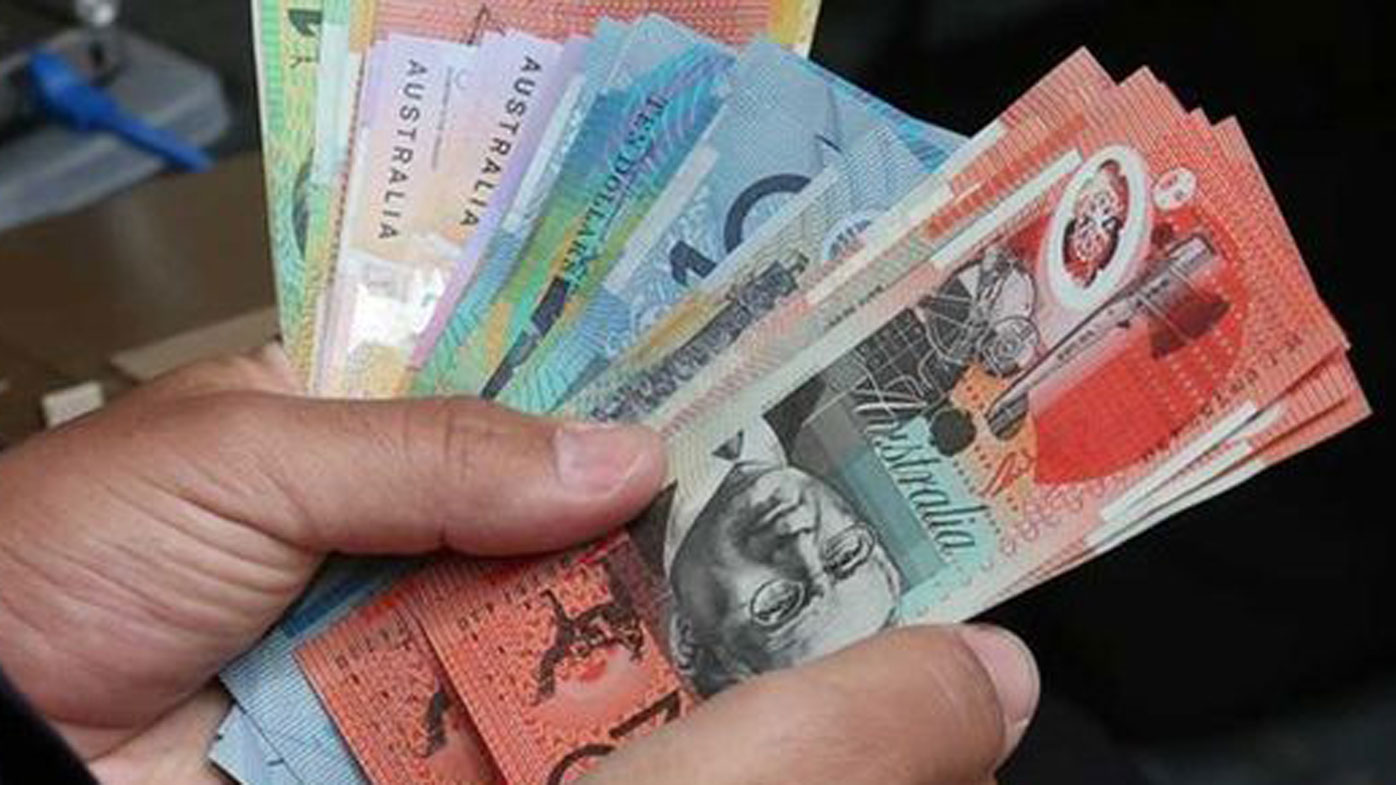 Police allege the investments were sent to overseas locations and were lost without victims being able to access them. Victims were then allegedly asked to provide further funds to recoup the losses.

He was charged with 69 counts of deception and refused bail, due to appear at Adelaide Magistrates Court today.

READ:  What does a Level Four travel ban mean for Australians?
Shares
Share This
Finance Advice 2021