The Mission Control Centre will allow researchers and astronautical companies to control missions and communicate with astronauts at the International Space Station from Adelaide's CBD. 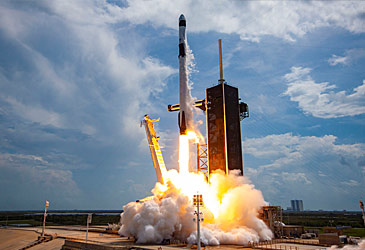 The centre will be constructed within the Australian Space Agency's headquarters in Adelaide's innovation precinct Lot Fourteen, planned to open in early 2021.

"Space is also an incredible tool which can help other Australian industries to grow – from making our farmers more productive to giving our advanced manufacturers new supply chains to become a part of," she said. 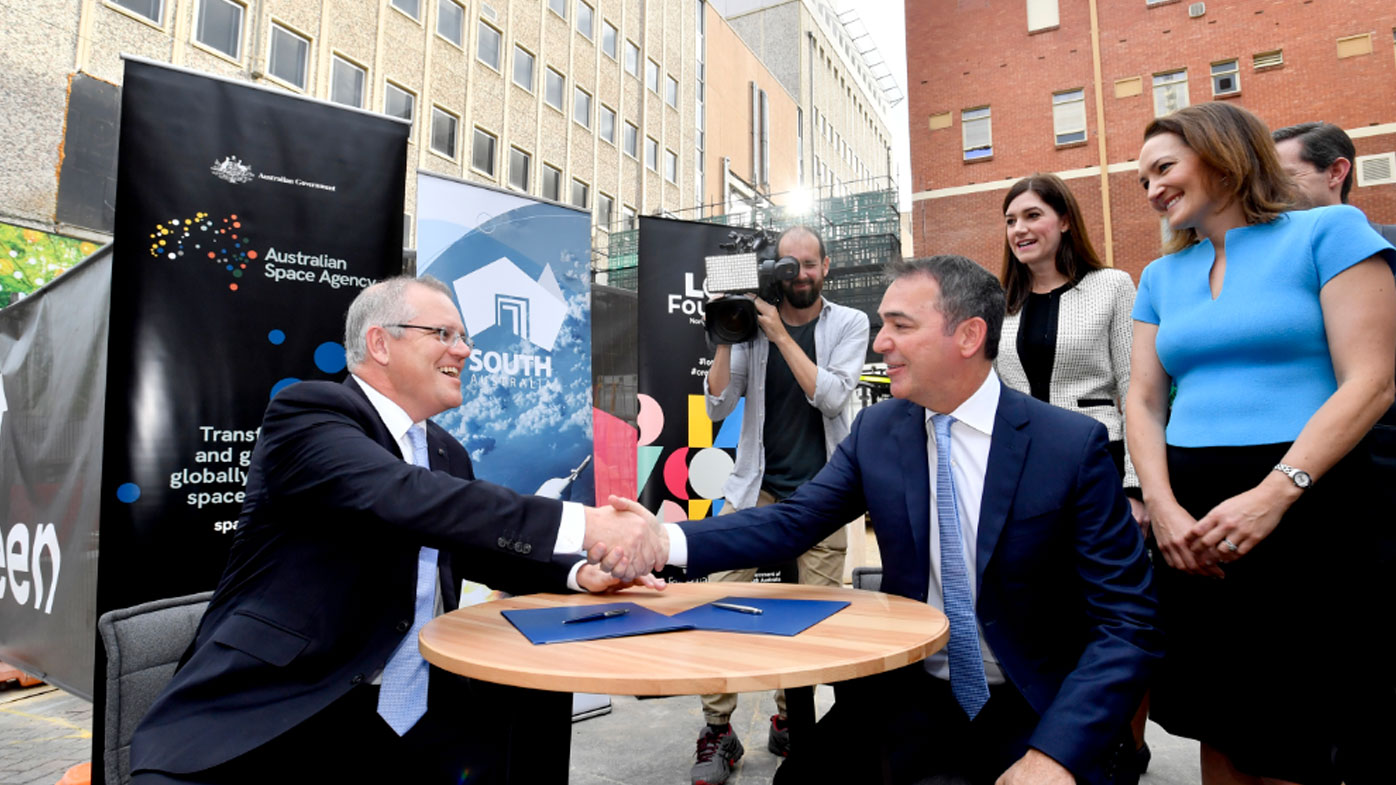 It will launch alongside the Space Discovery Centre, an international educational facility aimed at promoting the next generation of the nation's space industry.

The Federal Government is investing $700 million into the space sector, planning to triple its size to $12 billion and add an extra 20,000 jobs by 2030.