Australia’s most populous states will impose harsher restrictions on movement if a COVID-19 outbreak is not quickly bought under control, state premiers said on Wednesday.Australia has been heralded as a global leader in containing COVID-19,…

Australia’s most populous states will impose harsher restrictions on movement if a COVID-19 outbreak is not quickly bought under control, state premiers said on Wednesday.

Australia has been heralded as a global leader in containing COVID-19, but in the last week it has seen a surge in new cases.

Desperate to contain the outbreak, Victoria last week forced about five million people into a six-week lockdown in Melbourne and Mitchell Shire. Still, Victoria said it has found another 238 cases in the last 24 hours.

There are 105 people in Victorian hospitals, up 20 from yesterday, and 27 in ICU.

Nationally, Australia has now recorded about 10,500 cases, while the death toll rose to 111 on Wednesday after a woman in her 90s died from the virus. 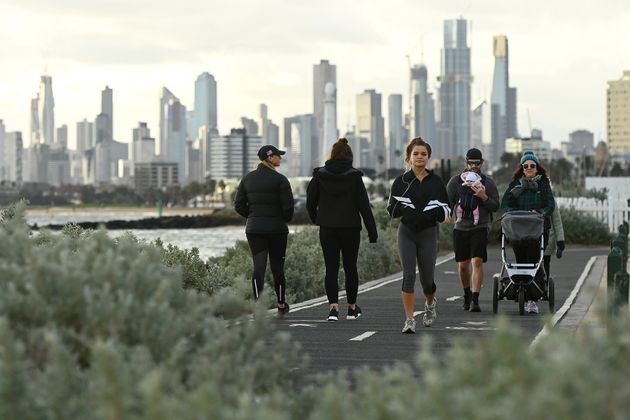 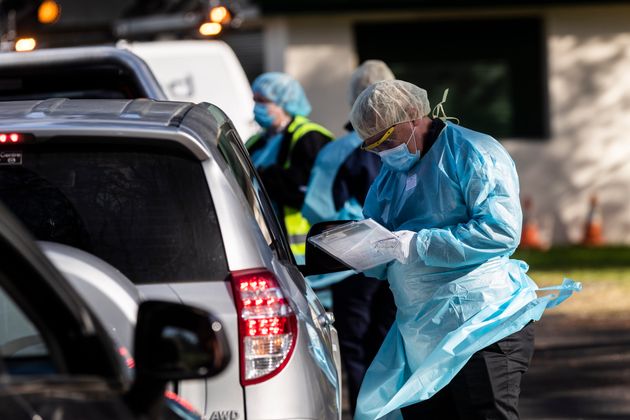 Victoria Premier Daniel Andrews singled out a minority of people for defying lockdown orders – which require people to stay home except for a small number of permissible activities - warning restrictions could be extended.

“If, however, people do not do the right thing then we will have to move to additional restrictions being put in place and potentially prolong ... these restrictions,” Andrews told reporters in Melbourne.

More than 500 people have been fined for not abiding by the lockdown, including two men caught driving around to play the Pokemon GO video game, Victoria Police Deputy Commissioner Rick Nugent said. 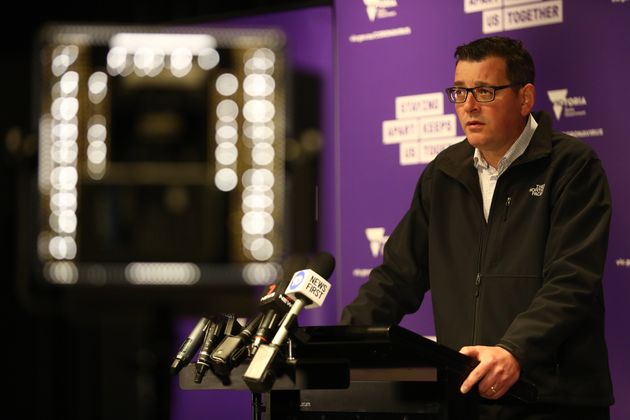 In New South Wales, which has seen several dozen COVID-19 cases in the past week, Premier Gladys Berejiklian said the state will likely need new restrictions. She ruled out a blanket lockdown, however, citing the economic damage.

READ:  Tom Hanks Swipes At US Leadership -- Or Lack Thereof -- On Coronavirus

Australia’s remote Northern Territory said it would keep its borders closed to those from Greater Sydney and Victoria.

All Victorian AFL teams will relocate to Queensland for up to 10 weeks to see out the 2020 season, AFL chief executive Gillon McLachlan said on Wednesday.

The possibility of new restrictions is a blow to Australia’s hopes of a speedy economic recovery as curbs implemented to slow the spread of COVID-19 push the country to its first recession in nearly three decades. 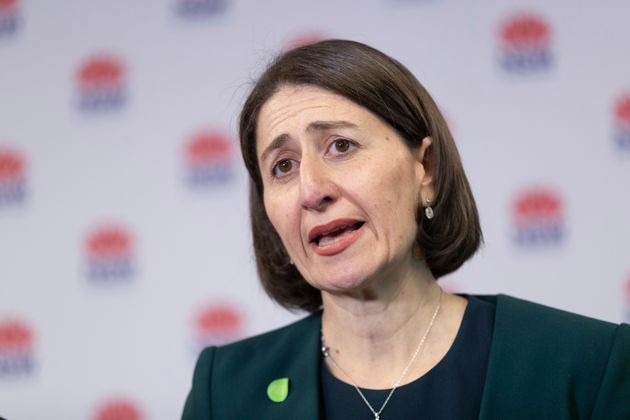