Actress Rosie Perez has testified that fellow screen star Annabella Sciorra told her in the mid-1990s that Harvey Weinstein had raped her but that she couldn’t go to the police because “he’d destroy me”.

"Do the Right Thing" actress Rosie Perez has testified that fellow screen star Annabella Sciorra told her in the mid-1990s that Harvey Weinstein had raped her but that she couldn't go to the police because "he'd destroy me".

Taking the stand at the former Hollywood mogul's rape trial on Friday (local time), Perez said her friend Sciorra had told at some point in 1993, her voice shaking on the phone, that something had happened to her: "I think it was rape".

Perez said she asked if Sciorra knew who had attacked her, but Sciorra wouldn't say at the time. But months later, on another phone call from London, she named Weinstein, Perez said. 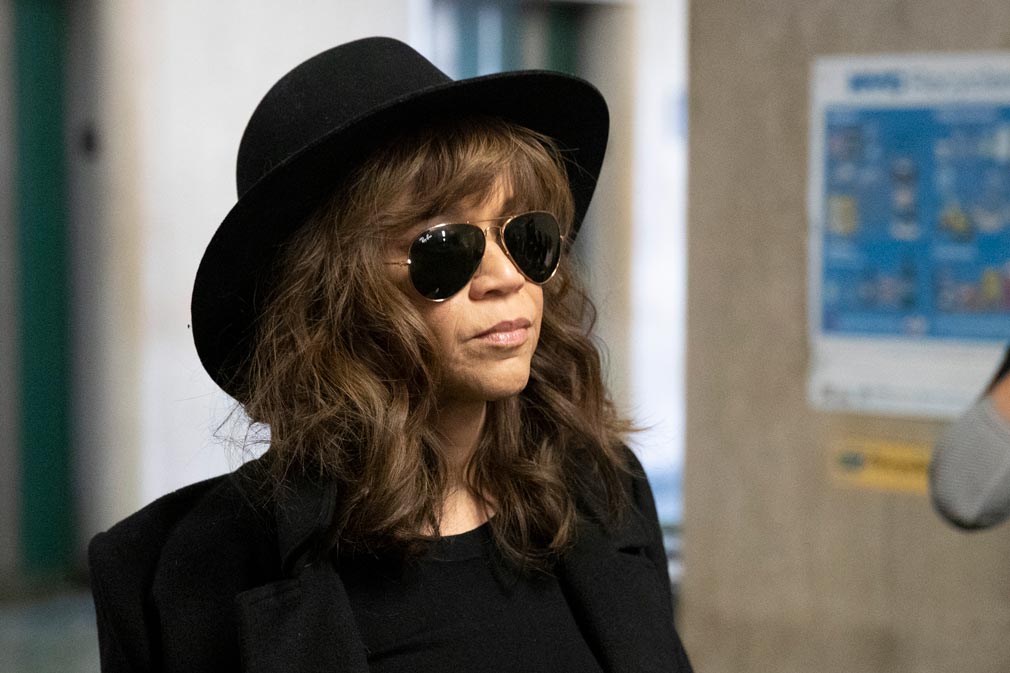 "Please go to the police," Perez said she told her friend.

She said Sciorra responded: "I can't – he'd destroy me".

On Thursday, Sciorra told jurors that the then-powerful movie producer pushed his way into her New York apartment, pinned her on a bed and forced himself on her in 1993 or 1994.

She said Perez was one of a few people she told about the encounter before coming forward publicly in 2017.

Weinstein denies ever having nonconsensual sex. His lawyers said Perez shouldn't be allowed to testify, but Judge James Burke decided to allow it. 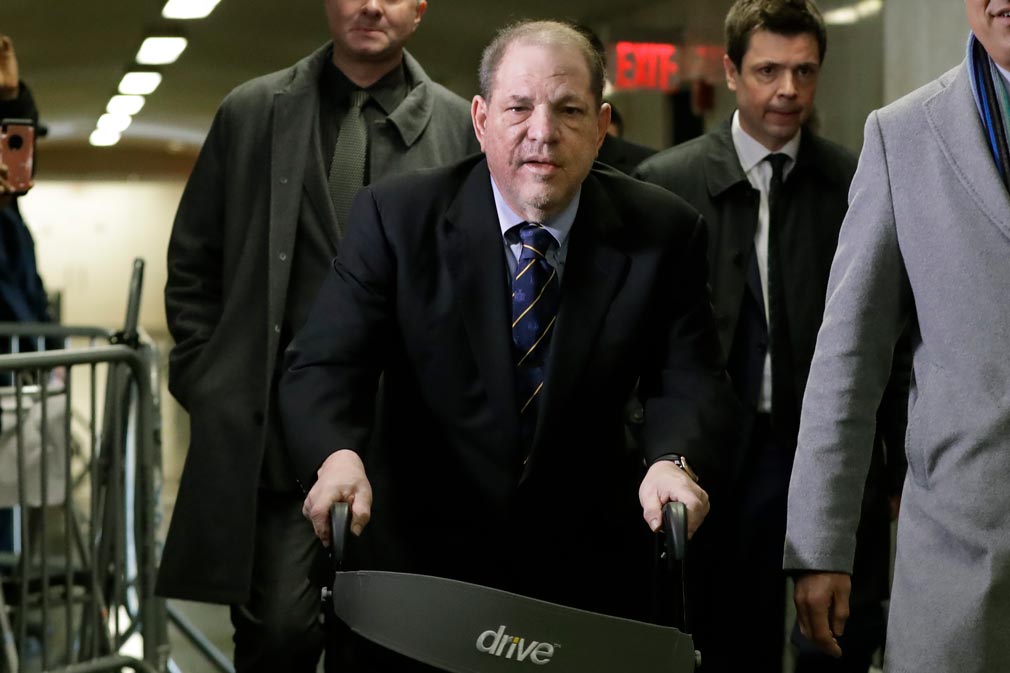 Weinstein, the studio boss whose downfall energised the #MeToo movement, is charged with forcibly performing oral sex on former production assistant Mimi Haleyi in his New York apartment in 2006 and raping an aspiring actress in a New York hotel room in 2013.

Sciorra is among four additional accusers who are expected to testify against him as part of an effort by prosecutors to show that Weinstein made a habit of preying on women.

READ:  'There is a lot at stake': PM sounds warning ahead of G7 summit

The 67-year-old producer of such Oscar-winning movies as "Chicago" and "The King's Speech" could get life in prison if convicted.

Weinstein's lawyers seized on Sciorra's actions after the alleged assault, asking such questions as why Sciorra made the 1997 Weinstein-produced film "Cop Land" if he had raped her a few years earlier.

Sciorra said she wasn't aware of Weinstein's involvement until she had agreed to appear in the film. 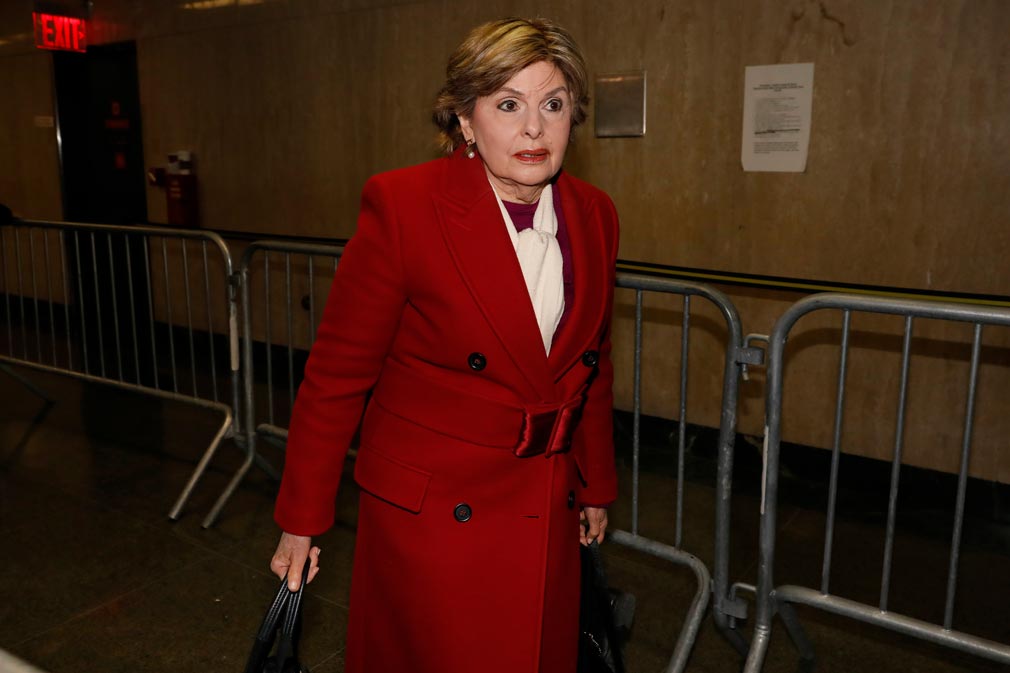 The defense has also questioned why Weinstein's accusers stayed in friendly contact for years with a man they say had assaulted them.

Prosecutors sought to give jurors some answers Friday by calling to the stand a forensic psychiatrist who testified about the same topic at the Pennsylvania trial that led to Bill Cosby's 2018 conviction on charges of sexually assaulting a woman.

Dr Barbara Ziv told Weinstein's jury of seven men and five women that most sex-assault victims continue to have contact with their attackers, who often threaten retaliation if the victims tell anyone what happened.

Victims are "hoping that this is just an aberration", she said, and they tell themselves: "'I can put it in a box and forget about it. I don't want it to get worse… I can handle this physical trauma, but God forbid this ruins the rest of my life'."

Victims can end up blaming themselves "without knowing that their behavior is entirely expected", said Dr Ziv, who has described herself as an expert on "sexual assault victim behaviour" who has evaluated more than 1000 such people. 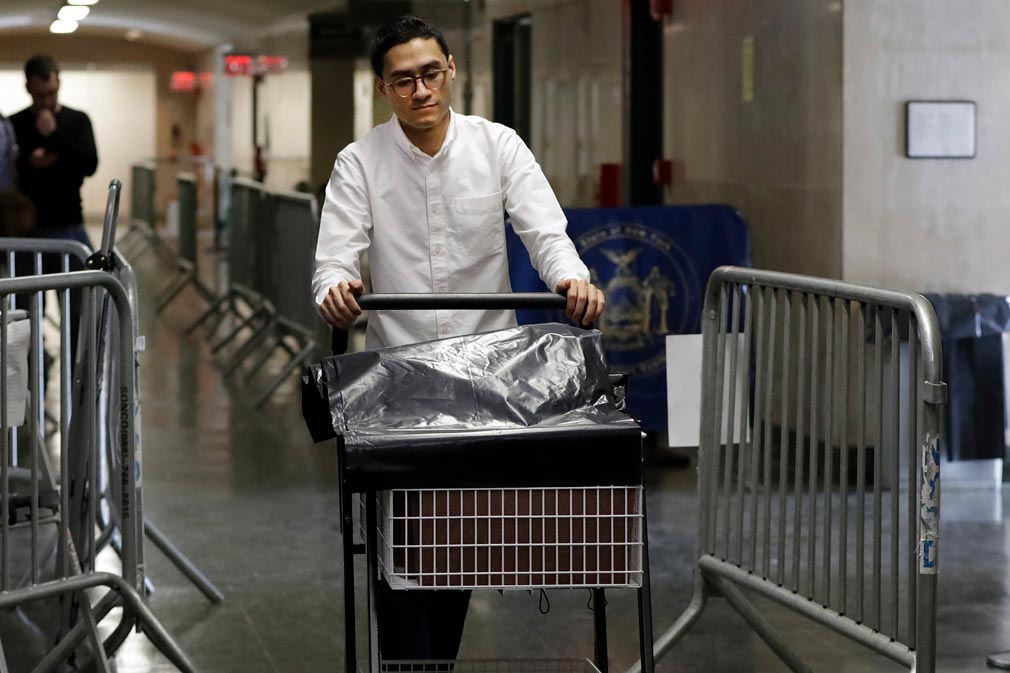 She did not, however, evaluate any of Weinstein's accusers, a point his lawyers seized on.

The Associated Press does not typically identify people who say they have been victims of sexual assault, unless they come forward publicly, as Sciorra and others have done.