The ACT is now bracing for a storm this afternoon after a bushfire at the southern tip of the territory was downgraded from the highest emergency level to watch and act the day before.

There are reports of property losses after bushfires tore through the ACT and southern New South Wales yesterday.

Five emergency warnings were in place yesterday afternoon for blazes across the NSW South Coast and south-east, with all since downgraded.

The area will be hit with a storm this afternoon, posing a risk to firefighters on the ground. 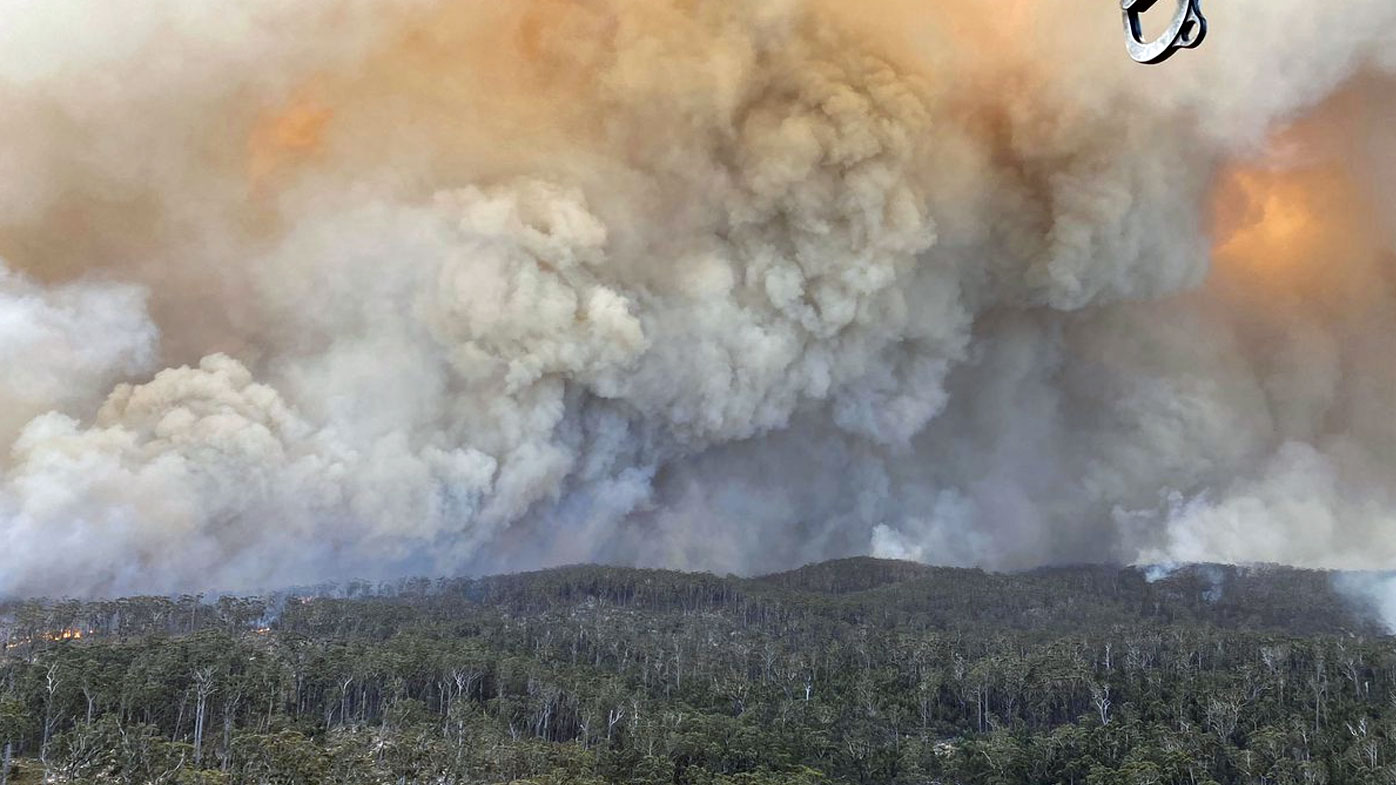 "We've had reports of a number of property losses," Mr Rogers told Today.

"We have got crews on the ground this morning to try to get that accurate number of that."

Some of the losses are believed to be in Bumbalong, south of Canberra.

It is not yet known whether the damaged properties are homes or outbuildings. 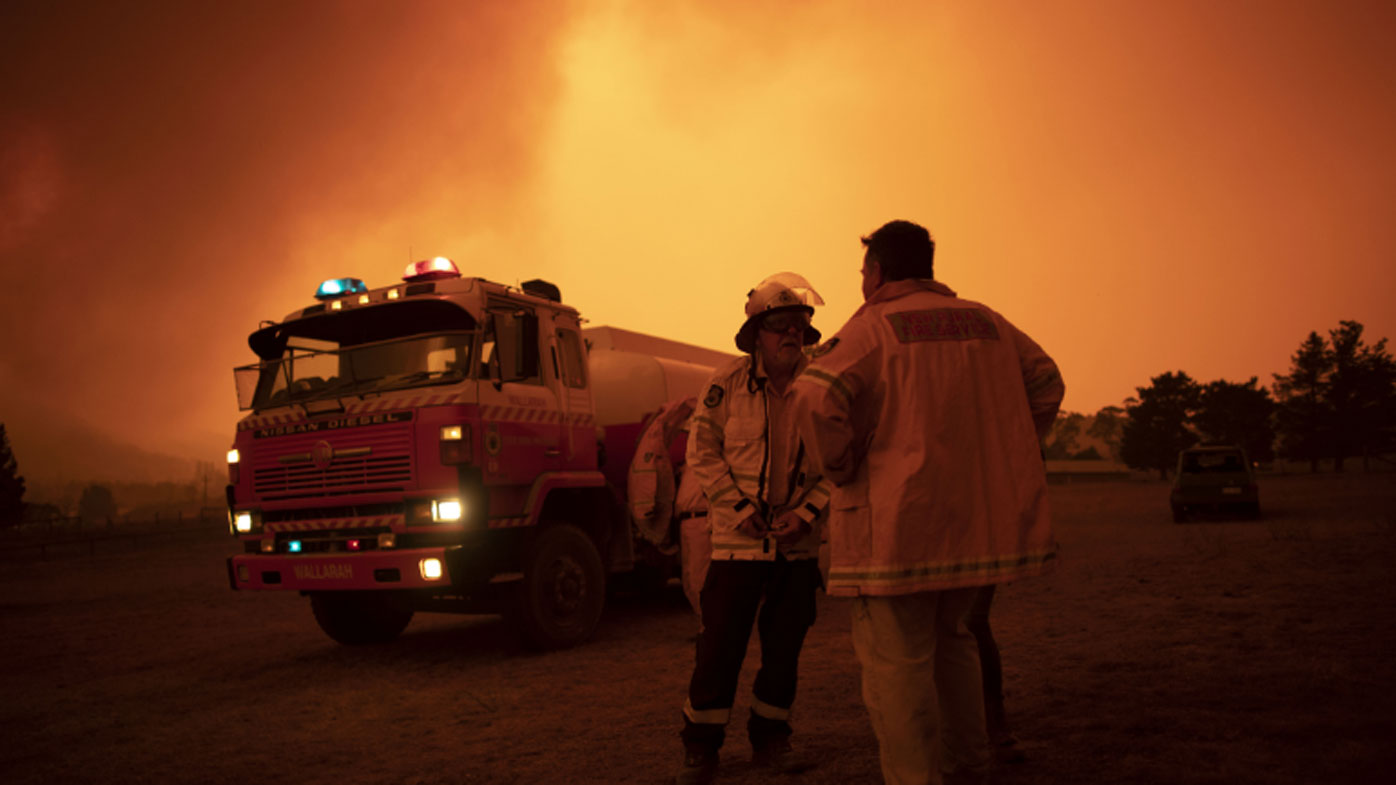 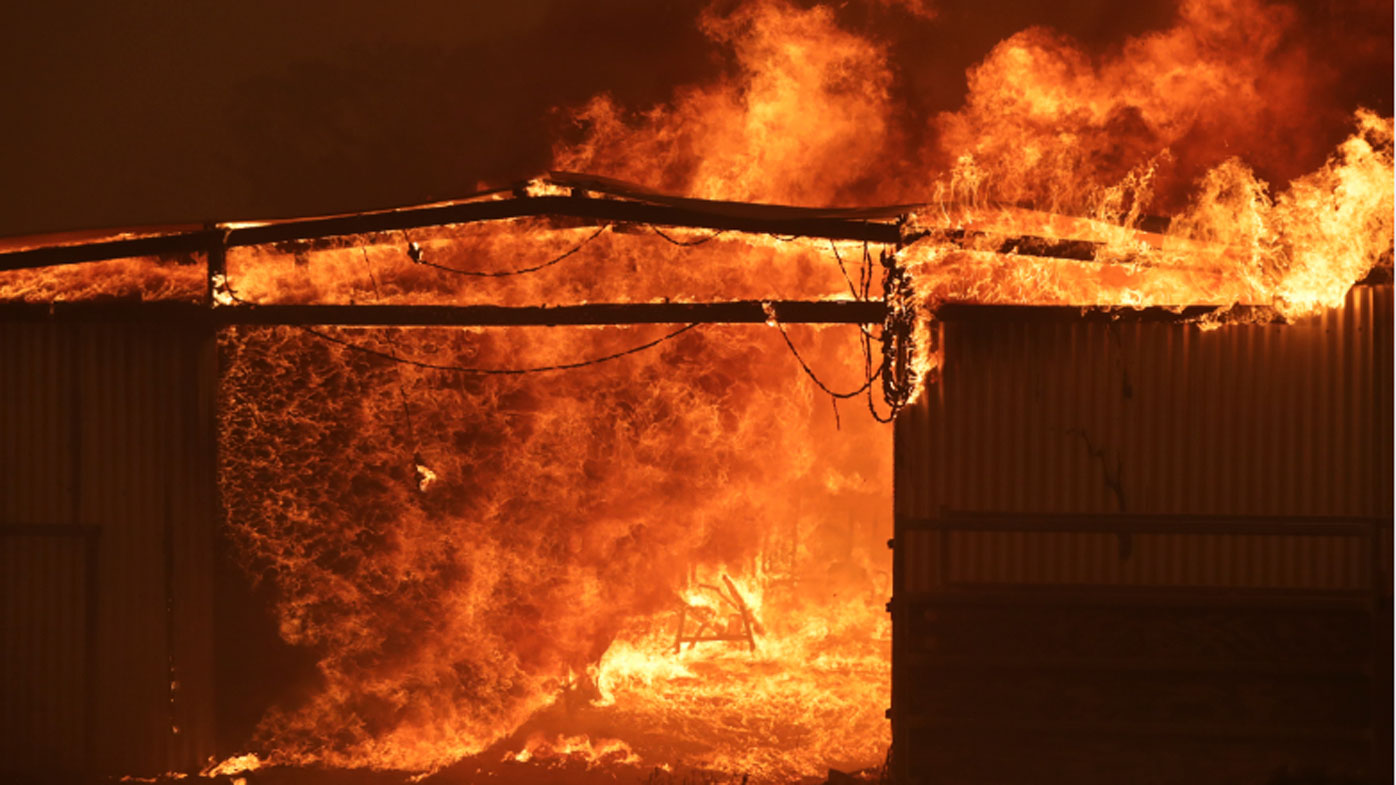 The Rural Fire Service had warned there was an immediate threat to properties and lives from the Clear Range fire in the areas of Colinton, Michelago and Bredbo.

The out-of-control Clear Range blaze was created from embers that moved kilometres from the ACT's large Orroral Valley fire.

Snowy Monaro Regional Council asked residents in the tiny town of Bredbo - which had a population of just 352 people in 2016 - to reduce their water usage where possible "to ensure there's enough water for emergency firefighting efforts".

"Water is currently being used faster than it can replenished," the council posted on Facebook yesterday evening.

The Monaro Highway remained closed near the ACT border between Royalla and Bunyan due to the Clear Range fire. 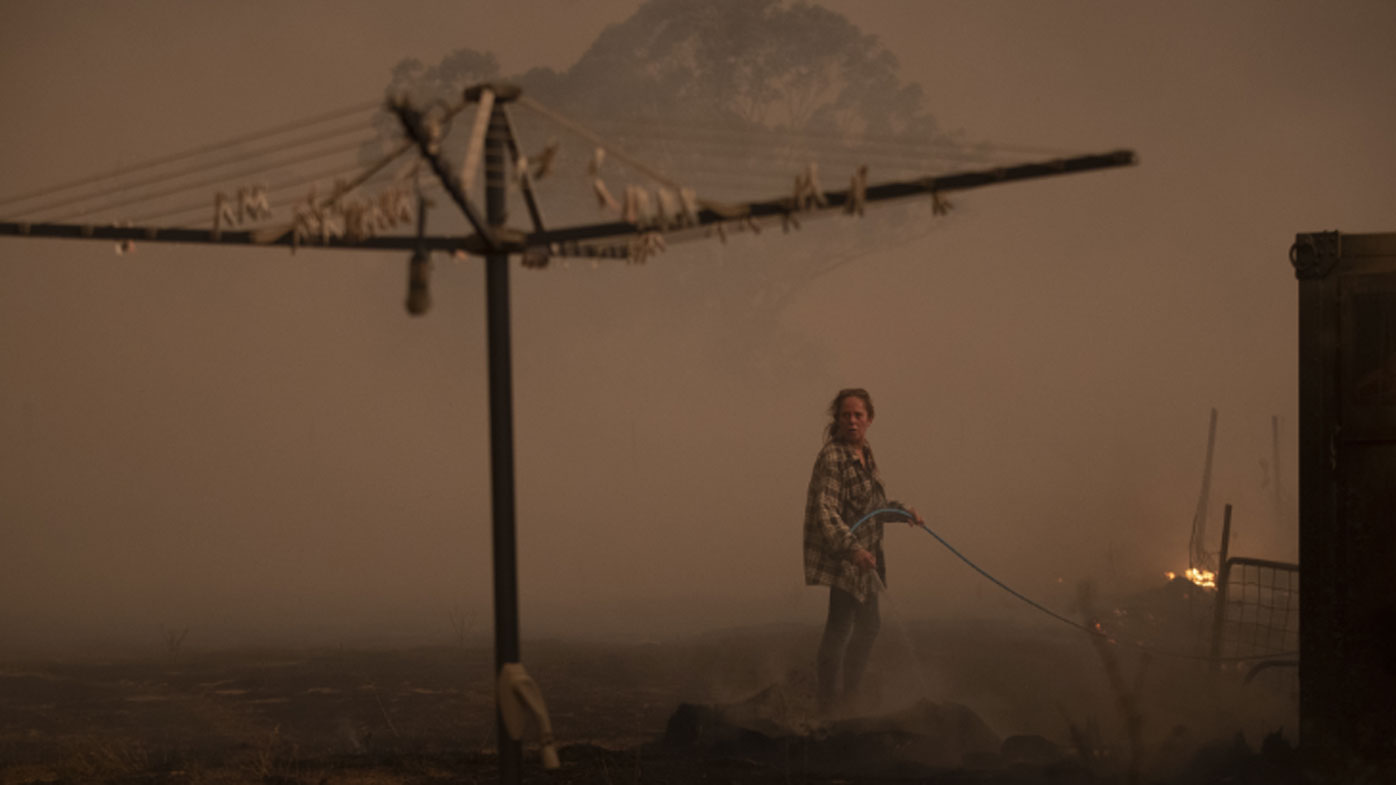 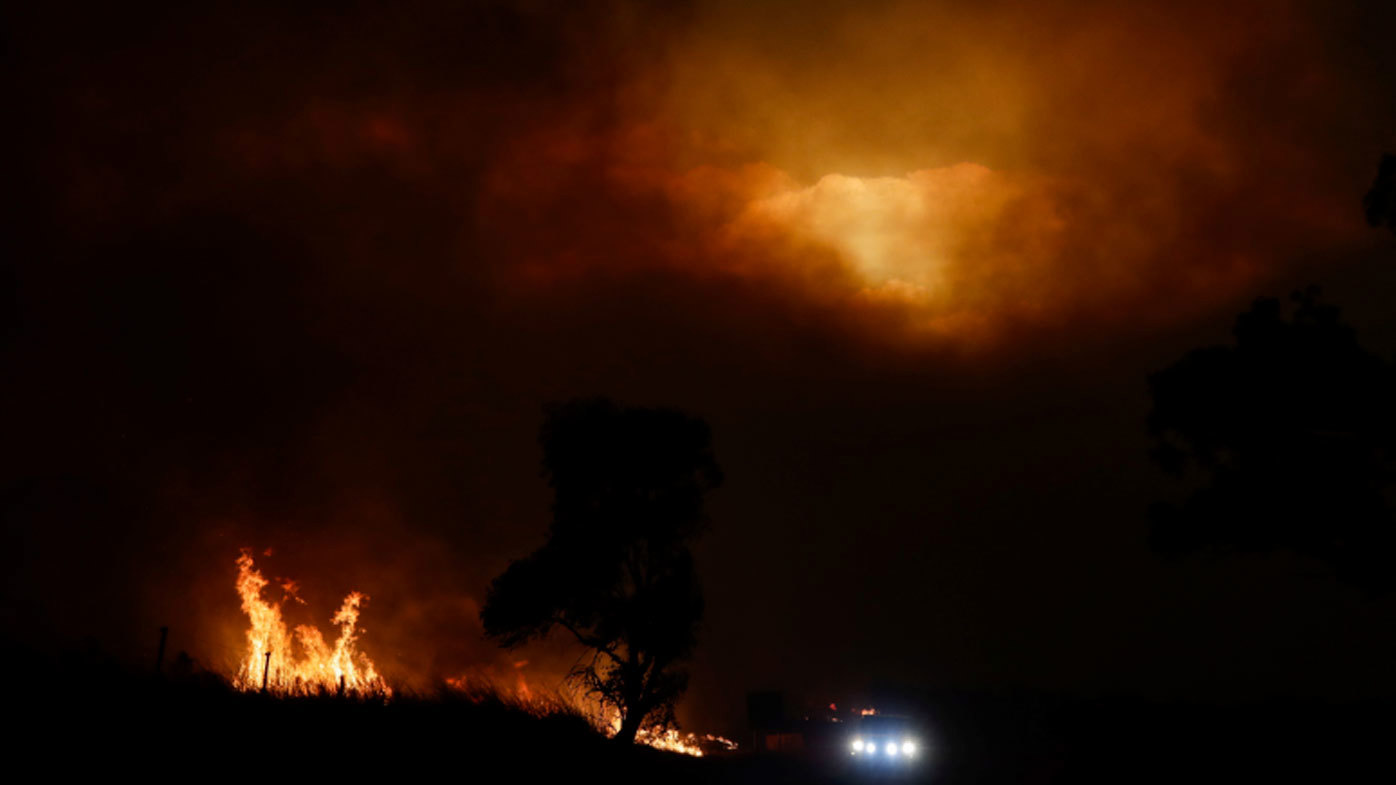 The ACT is now bracing for a storm this afternoon after a bushfire at the southern tip of the territory was downgraded from the highest emergency level to watch and act the day before.

The ACT's Emergency Services Agency said fire activity had eased across the fire ground although there is a risk to firefighters from falling trees.

"There is currently no threat to our southern suburbs and the ACT, but conditions can and may change quickly," ACT Emergency Services Agency Commissioner Georgeina Whelan told reporters in Canberra today. 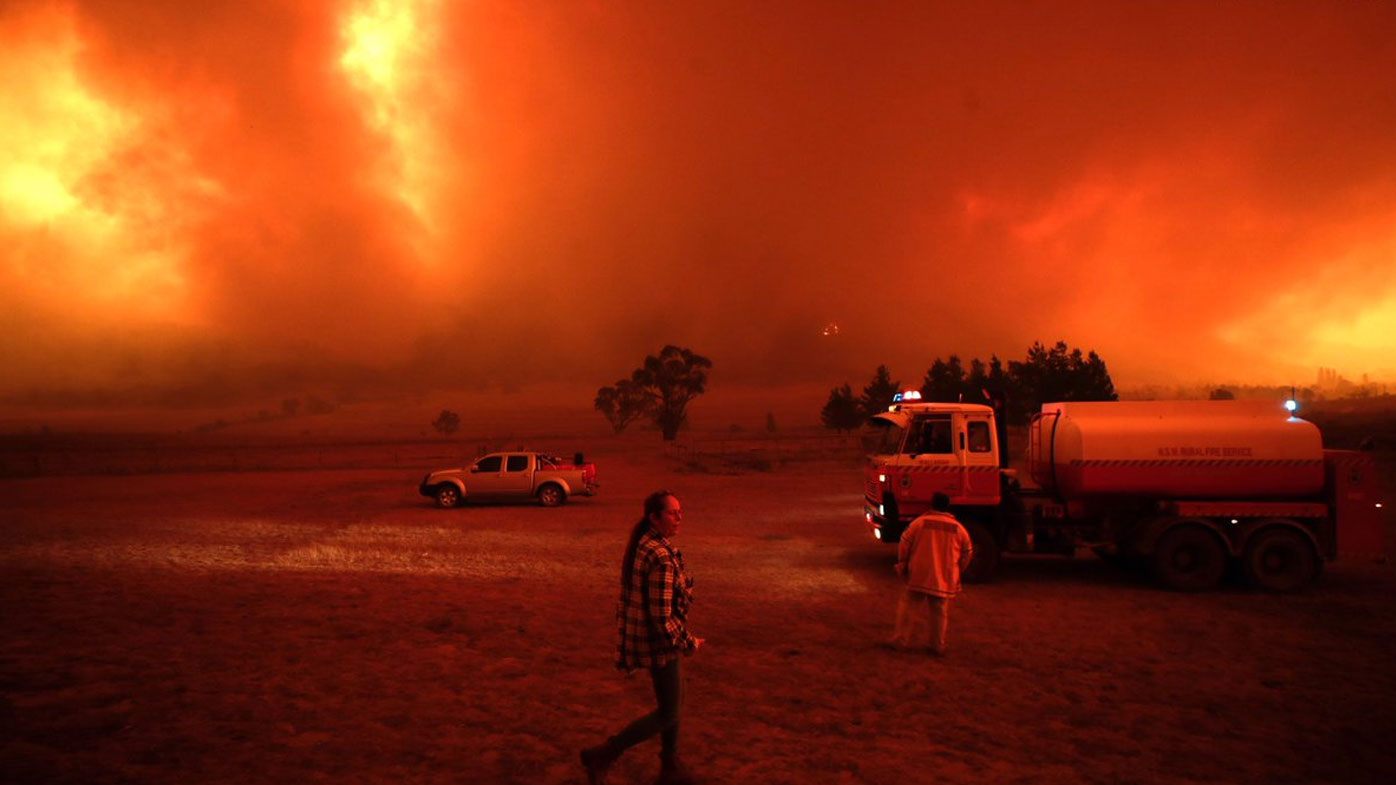 The commissioner said a storm is forecast to hit the nation's capital.

"Perfect storm conditions for us would be rain and no thunder and no wind in the gap of land that has not been burnt between our southern borders," she said.

"However, this cannot be guaranteed. Our community needs to be prepared for the impact this storm may have on our southern and western suburbs." 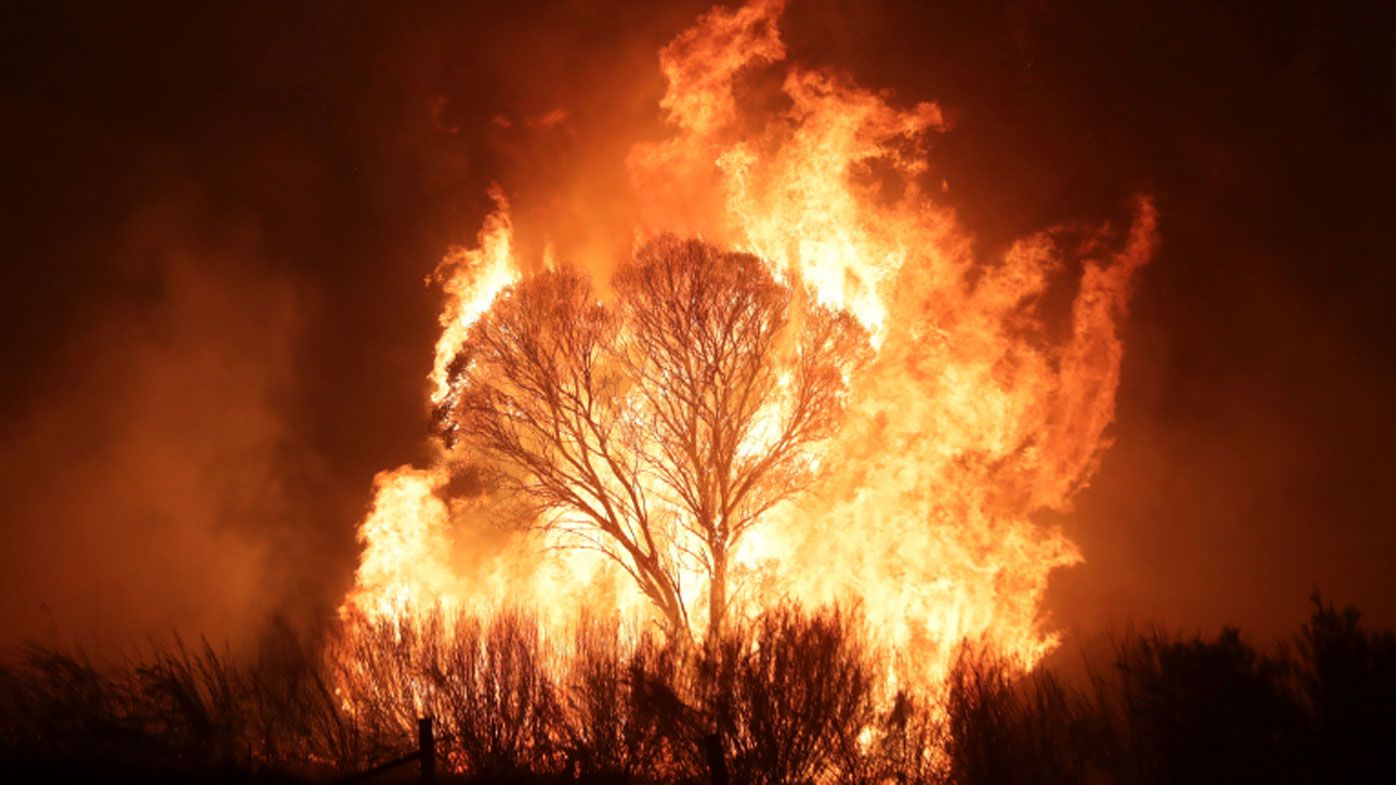 Chief Minister Andrew Barr told reporters said a lot of effort went into protecting the southern suburbs of Canberra and particularly the rural village of Tharwa.

"Thanks to the combined work of government emergency service agencies and the Australian Defence Force there has been no loss of life and no loss of property (in the ACT)," he said.

"The fire did cross the New South Wales border, and unfortunately some property loss occurred Bumbalong."

He said there are still days and possibly weeks of firefighting ahead.

Yesterday, Mr Barr said the state of emergency in the territory is expected to remain until at least tomorrow. 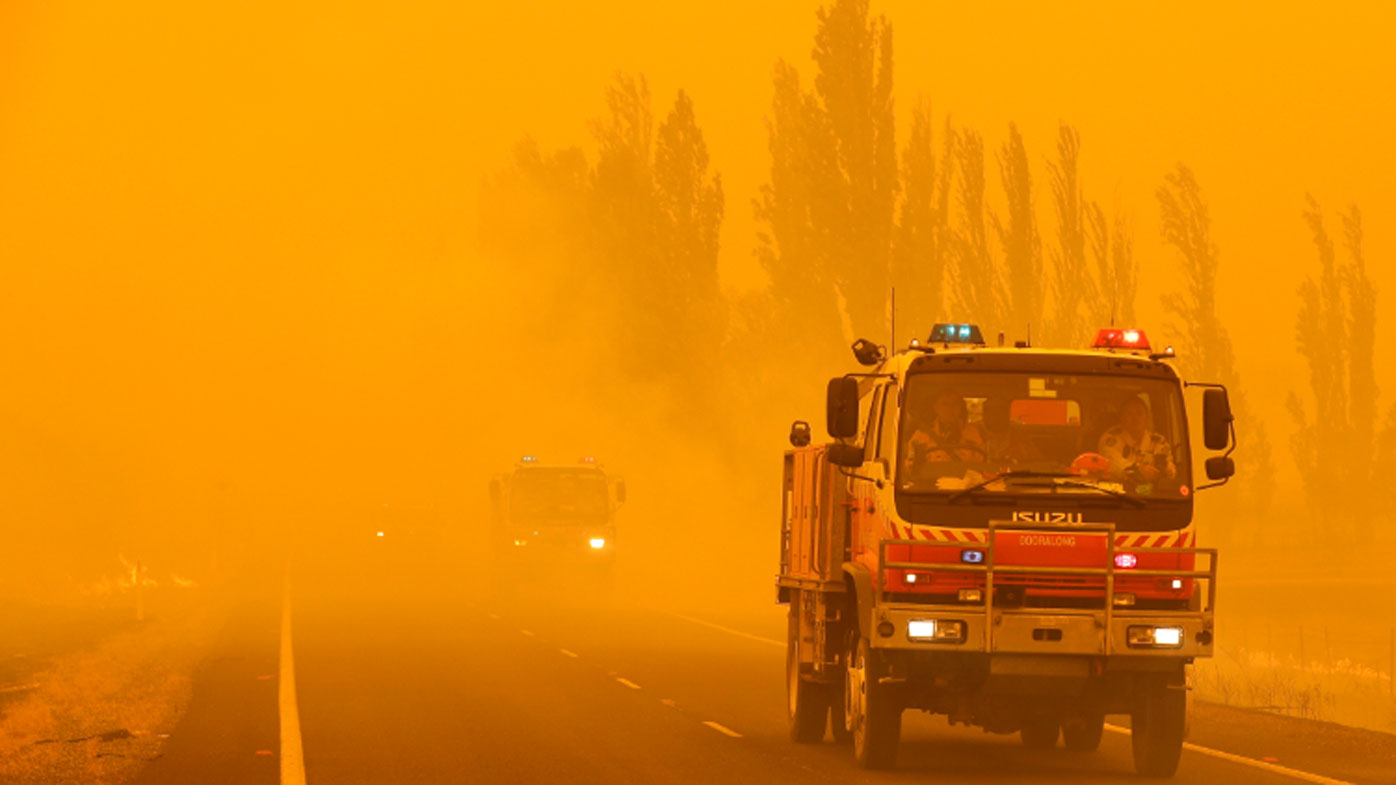 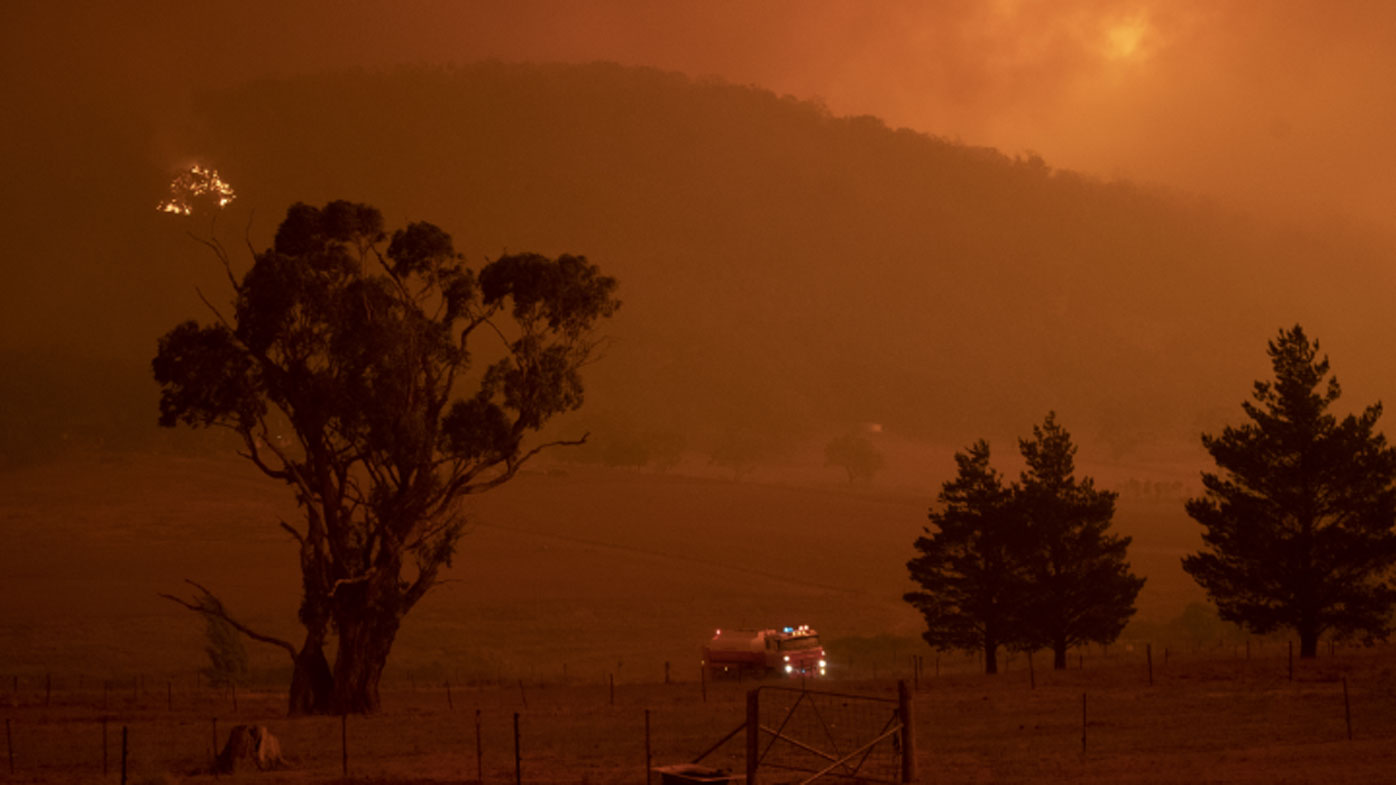 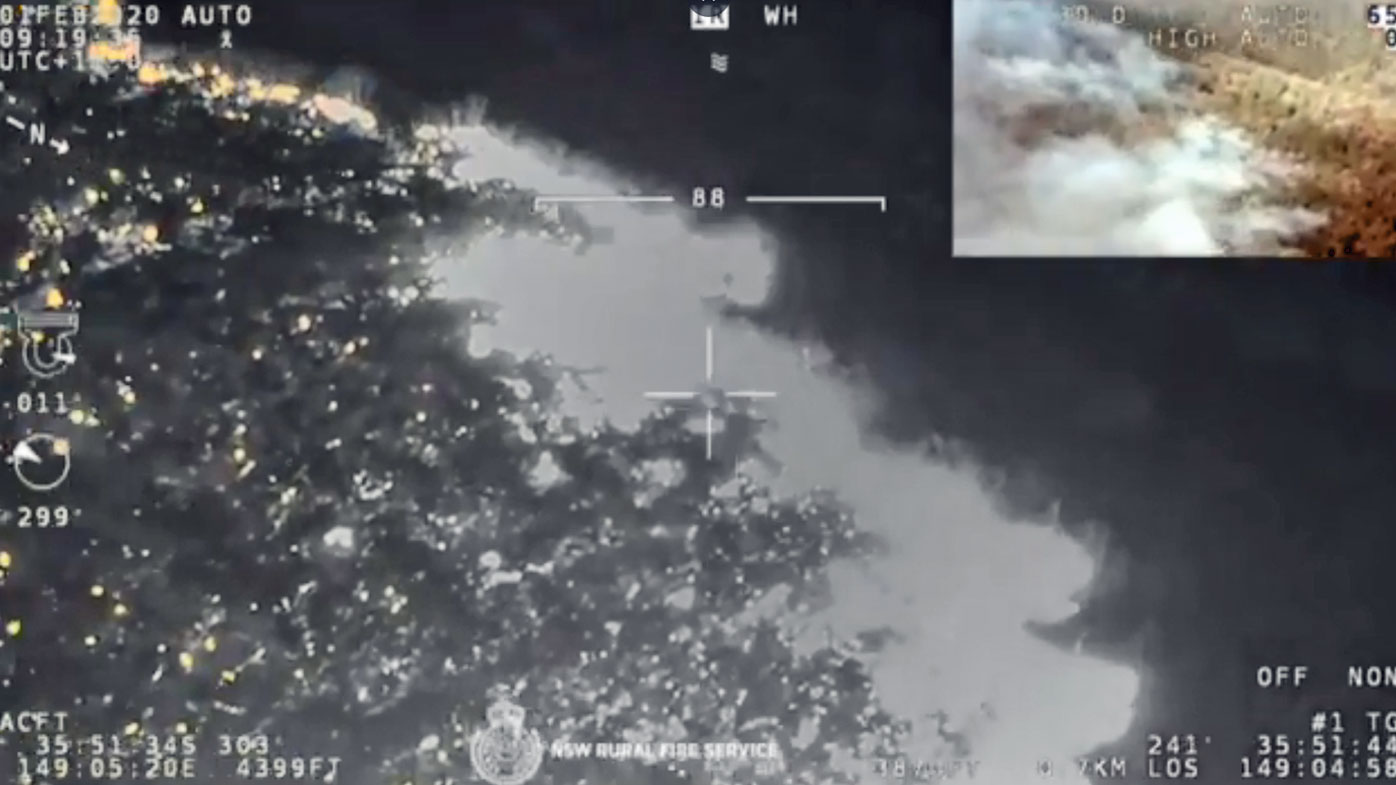 Yesterday, three fires combined in the NSW Bega Valley and the threat stretched from Candello to the east of Bombala.

"A number of these fires, especially the complex down in south-eastern corner and the Clear Range fire, they have issued safety alerts across the fire grounds," he said.

"They are generating fire generated thunderstorms, pyroconvective columns, which are obviously dangerous and create increased hazards and volatility around the fire ground.

"We have already detected lightning activity at one fire complex in the south-east."