Party politics has been put aside to respond to the COVID-19 emergency, with the ACT Government set to release its first round of economic stimulus measure.

Chief Minister Andrew Barr says party politics has been put aside to respond to the COVID-19 emergency, with the ACT Government set to release its first round of economic stimulus measure this week.

Mr Barr says it will be "significant, but targeted relief" aimed at sectors like tourism and entertainment.

"This is going to be an unprecedented challenge for our community on a public health level as well as on an economic level," Mr Barr said. 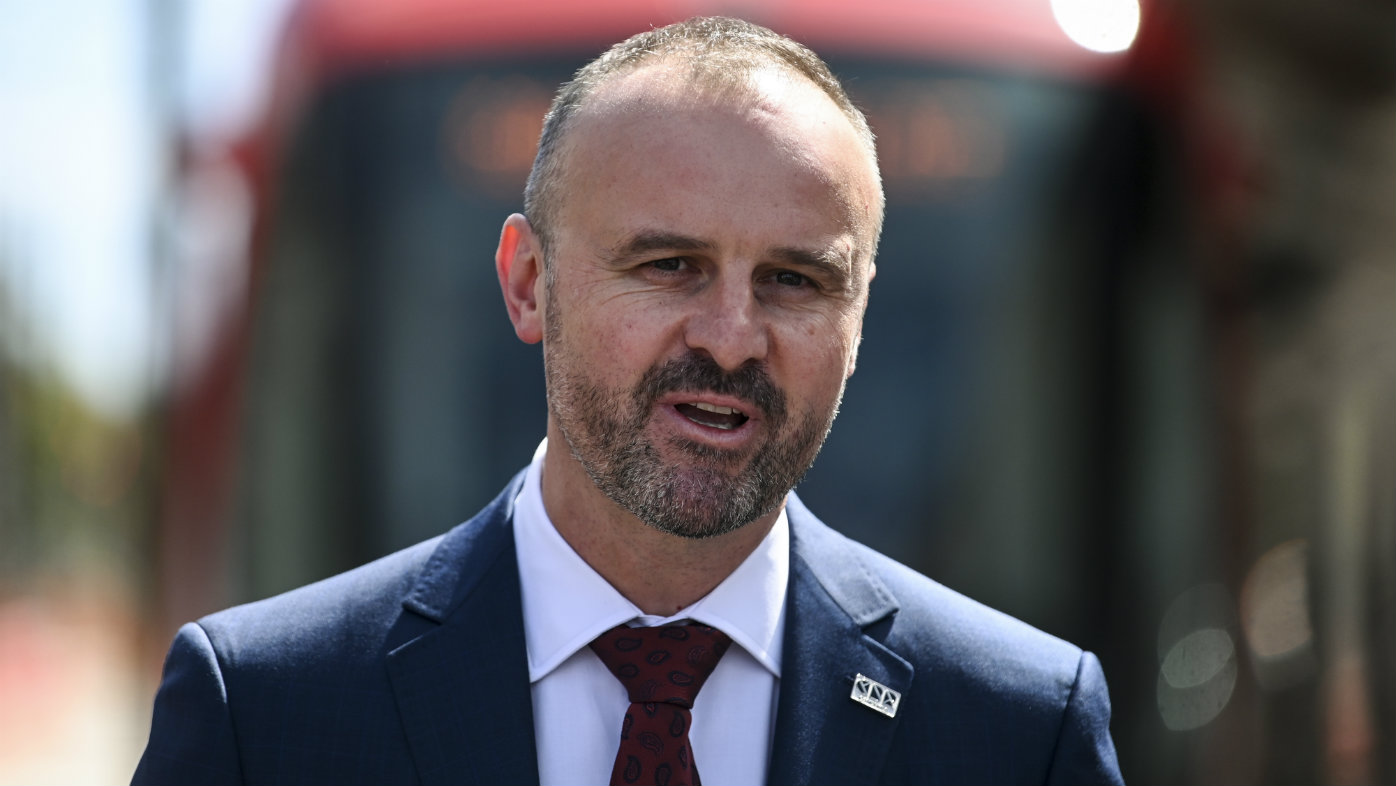 He also flagged further measures in the upcoming ACT Budget, with a need for a "mini budget" in early 2021.

The ACT Government heard from industry stakeholders and the opposition to prepare the upcoming stimulus measures, which are expected to include cuts to rates and fees, for eligible businesses and individuals.

The Chief Minister said the government will closely monitor national economic interventions and look where it can "compliment" those measures and "address gaps" where needed.

"But I do need to be clear. There is no level of government intervention, that can completely absorb this economic shock. It is going to be a difficult and grim period, but we will get through it together," Mr Barr said.

UnionsACT called on the ACT Government to ensure any stimulus payments to businesses come with job security guarantees for working Canberrans.

"Too often at times of financial uncertainty, business executives decide to hoard cash at the expense of job security for their employees," UnionsACT Secretary, Alex White said.

Live updates on the COVID-19 crisis in Australia 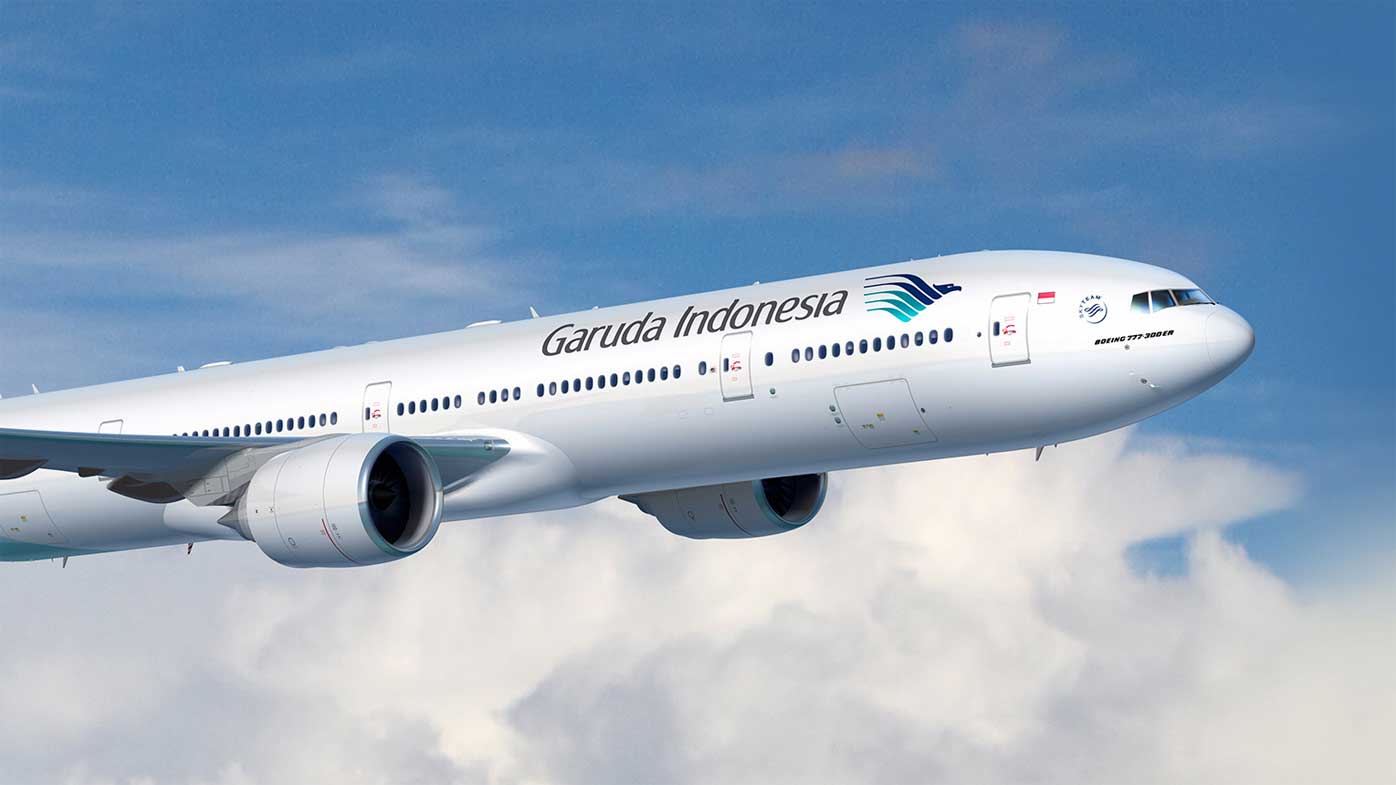 A woman aged in her 70s is the ACT'S third case of COVID-19, as of this afternoon.

READ:  Premier Should Walk the Walk on Prison Site

Authorities say the positive test result came in last night and the woman is self-isolating at home, after being discharged from Canberra Hospital.

ACT Chief Health Officer, Dr Kerryn Coleman said the woman had recently returned from overseas, with authorities in the process of getting in touch with close contacts.

Dr Coleman said the woman was infectious on flight GA712 from Jakarta to Sydney, arriving at 9.30am on March 14, with people in rows 41 to 45 considered "close contacts".

The woman then travelled on a Murrays bus from Sydney Airport to Canberra, departing at 12.25pm on March 14.

"While this individual wore a mask on this bus, we still believe that there is small increased risk of exposure to people travelling on that bus, " Dr Coleman said.

Authorities say all Canberrans on the bus are considered a close contact and should quarantine themselves and call the Communicable Disease Control Section of ACT Health for further advice.

The ACT has returned over 1,500 negative tests for COVID-19.