A US man is accused of a triple murder, including cutting the heart out of his neighbour to eat at home.

A US man is accused of a triple murder, including cutting the heart out of his neighbour to eat at home.

Lawrence Paul Anderson, 42, allegedly killed the woman at her home in Chickasha, Oklahoma, before returning home with the heart earlier this month, the Oklahoman reported.

A judge was told he had "cooked the heart with potatoes to feed to his family to release the demons". 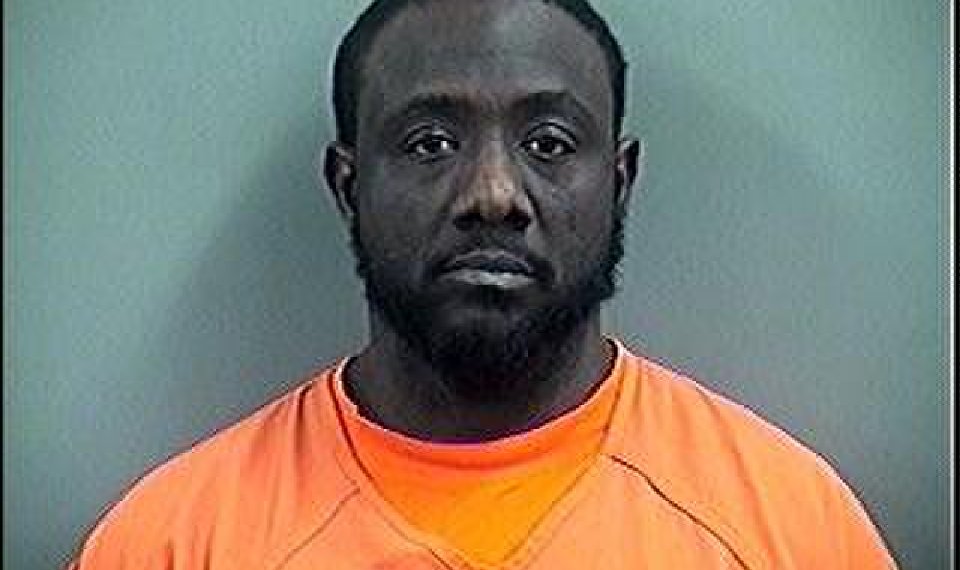 READ MORE: US mum charged with shooting her two children

Anderson is also accused of killing his uncle Leon Pye, 67, and four-year-old girl Kaeos Yates at his own home.

He allegedly stabbed his aunt Delsie Pye, who survived with wounds to her eyes.

Anderson allegedly confessed to the murder of his neighbour while he was being interviewed by law enforcement in hospital.

Anderson had only been released from prison in January, after a 20-year-sentence he was serving for drug and firearms offences committed while on parole, was commuted to nine years in 2017.

Anderson served just over three years before an early release.