Authorities believe a Florida man arrested last weekend is the so-called Pillowcase Rapist and is responsible for a string of notorious South Florida assaults that took place in the 1980s, the Miami-Dade State Attorney’s Office announced.

Authorities believe a Florida man arrested last weekend is the so-called Pillowcase Rapist and is responsible for a string of notorious South Florida assaults that took place in the 1980s, the Miami-Dade State Attorney's Office announced.

But that DNA also matched samples from a number of cases between 1981 to 1986 left by a suspect who became known as the Pillowcase Rapist, Miami-Dade State Attorney Katherine Fernandez Rundle said in a news conference. 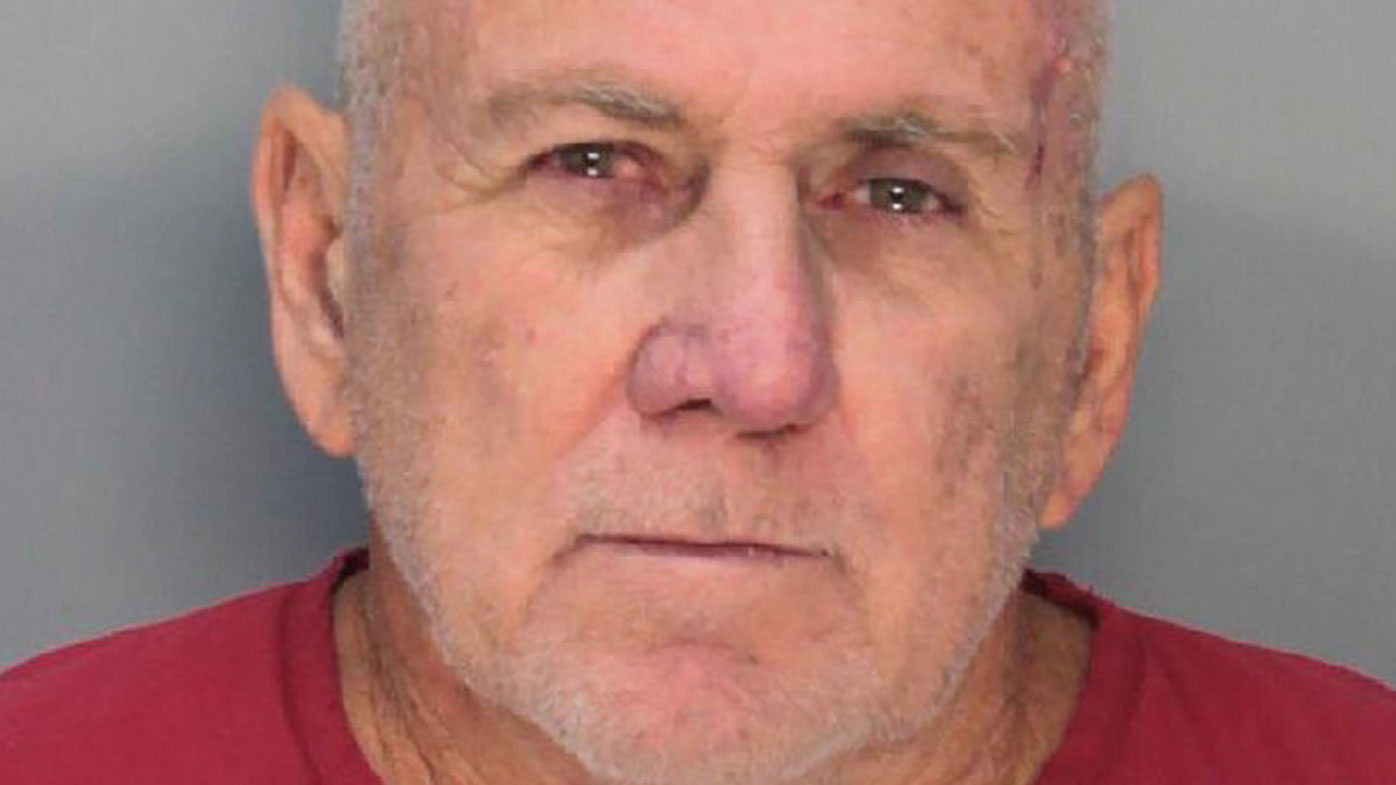 The assailant in those cases is believed to have attacked more than 40 women in metropolitan Miami, often concealing his face with a pillowcase, shirt or towel.

In all, authorities have linked Koehler to at least 25 cases, Fernandez Rundle said.

Investigators searched Koehler's home, underneath which they found an excavated area where they believe Koehler was building "a dungeon," Miami-Dade County Prosecutor Laura Adams said.

"We feared very much that if we had not gotten him into custody that he may have had other plans even worse than what he executed on all of these women from these cases," Adams said. 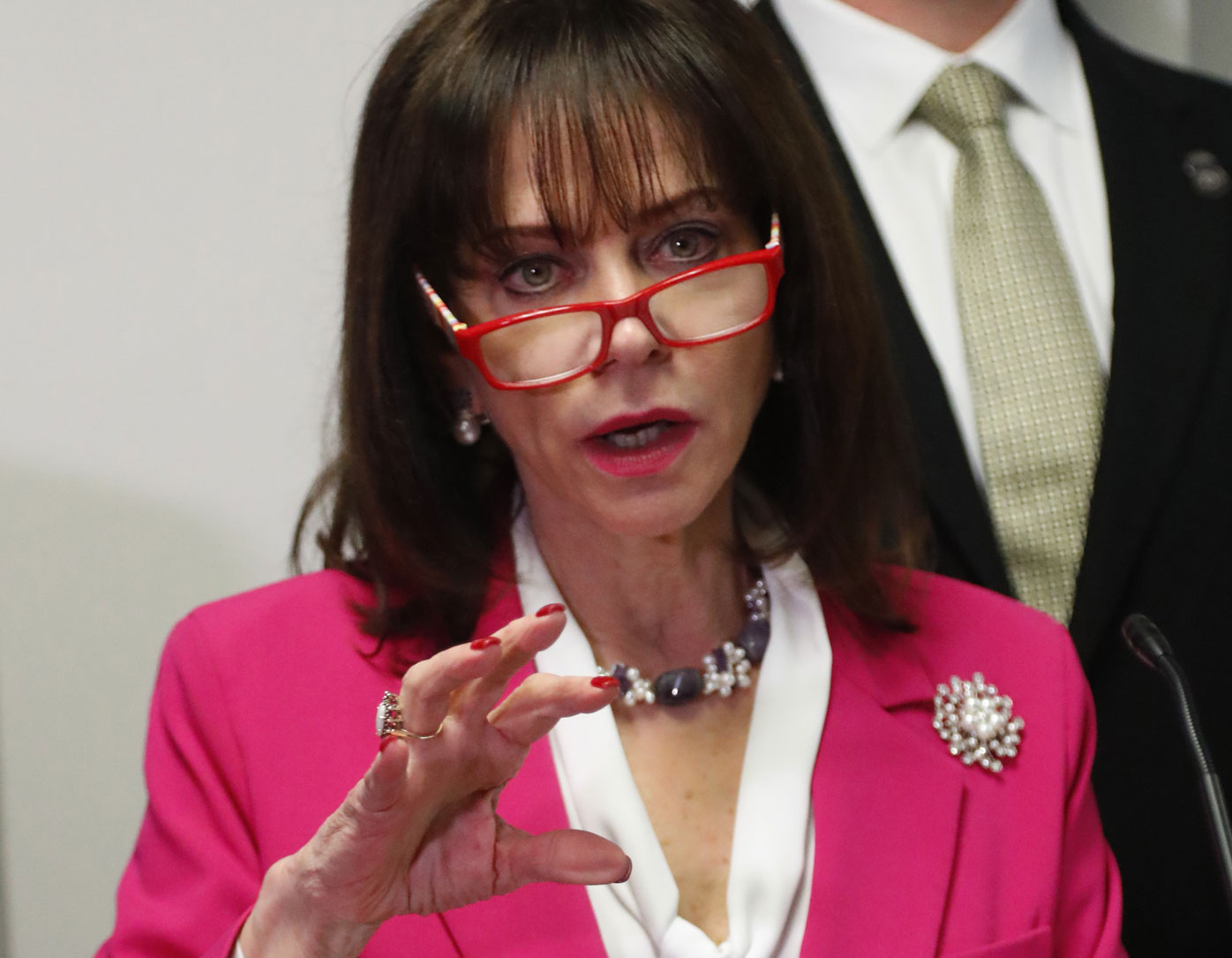 Several safes were found, one of which contained jewellery and trinkets authorities believe could be souvenirs from his victims, Adams said.

They also located a metal nail file wrapped in protective covering that Adams said could have been used as a weapon in many of the Pillowcase Rapist cases.

The Miami Herald first reported earlier this week that authorities believe Koehler was the Pillowcase Rapist.

READ:  Senate Says Horses Should Not Die At Racetracks 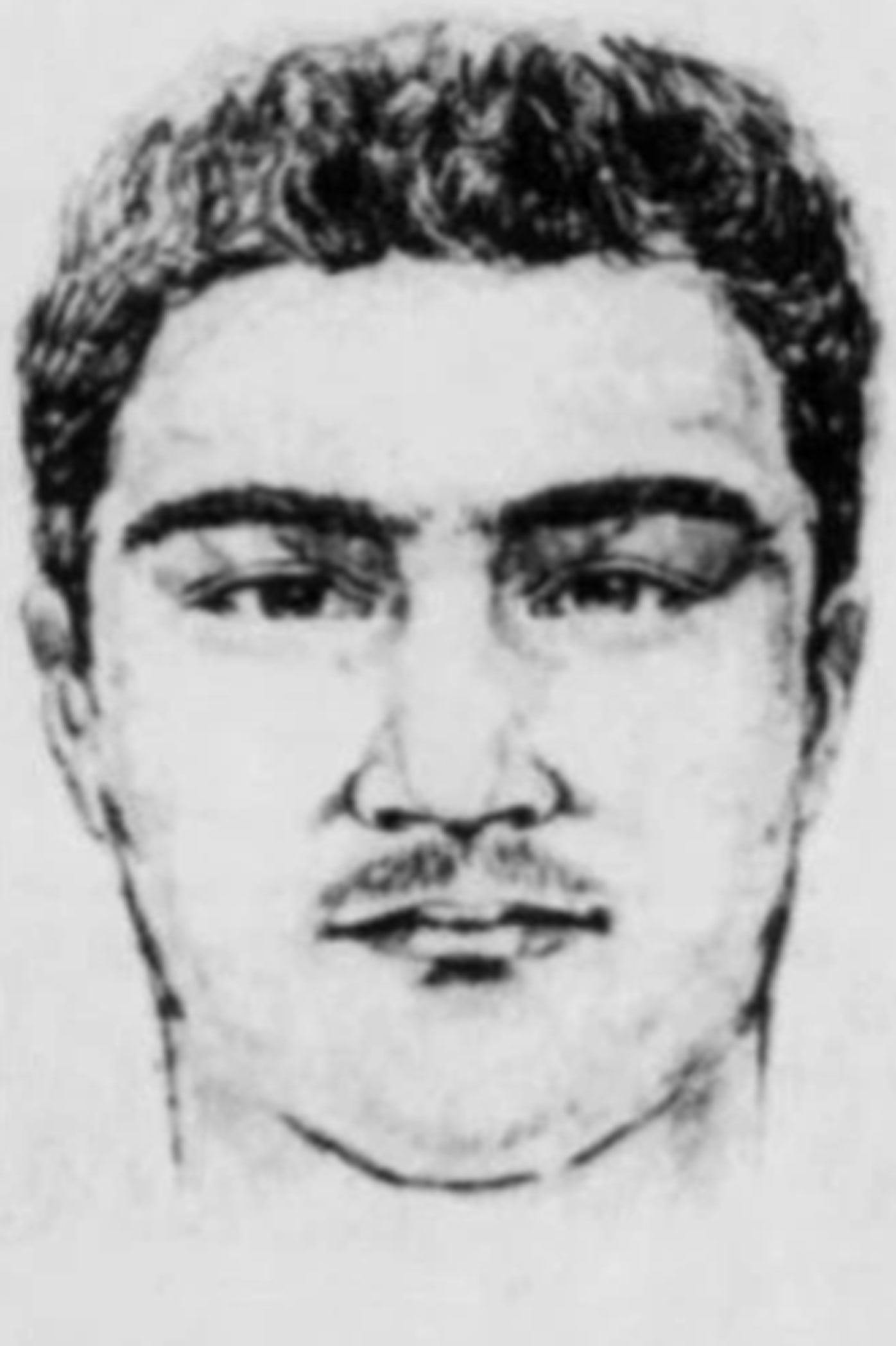 Police believed for years that the same man was responsible for each of the attacks based on DNA samples, Fernandez Rundle said. But they didn't know who it was.

The "key breakthrough" came when Koehler's son was recently arrested in an unrelated domestic violence case, Fernandez Rundle said. His DNA was similar enough to the Pillowcase Rapist's that investigators believed the unknown assailant was his father.

An affidavit says police watching Koehler's home followed him to a public area "where DNA swabs were obtained from objects he had touched." The samples were analysed, leading to probable cause for his arrest, the affidavit says.

After his arrest, police obtained a search warrant allowing them to get a swab of Koehler's DNA to confirm the match, Fernandez Rundle said on Thursday.

So far, Koehler faces two felony counts of armed sexual battery in the 1983 case. He pleaded not guilty in an initial court appearance Tuesday in Brevard County. He was then moved to Miami-Dade County, where a judge ordered him held without bond in a hearing today.

A prosecutor in that hearing argued he should be held because "his DNA has been linked to numerous other sex offences."

CNN has reached out to the public defender's office for comment. 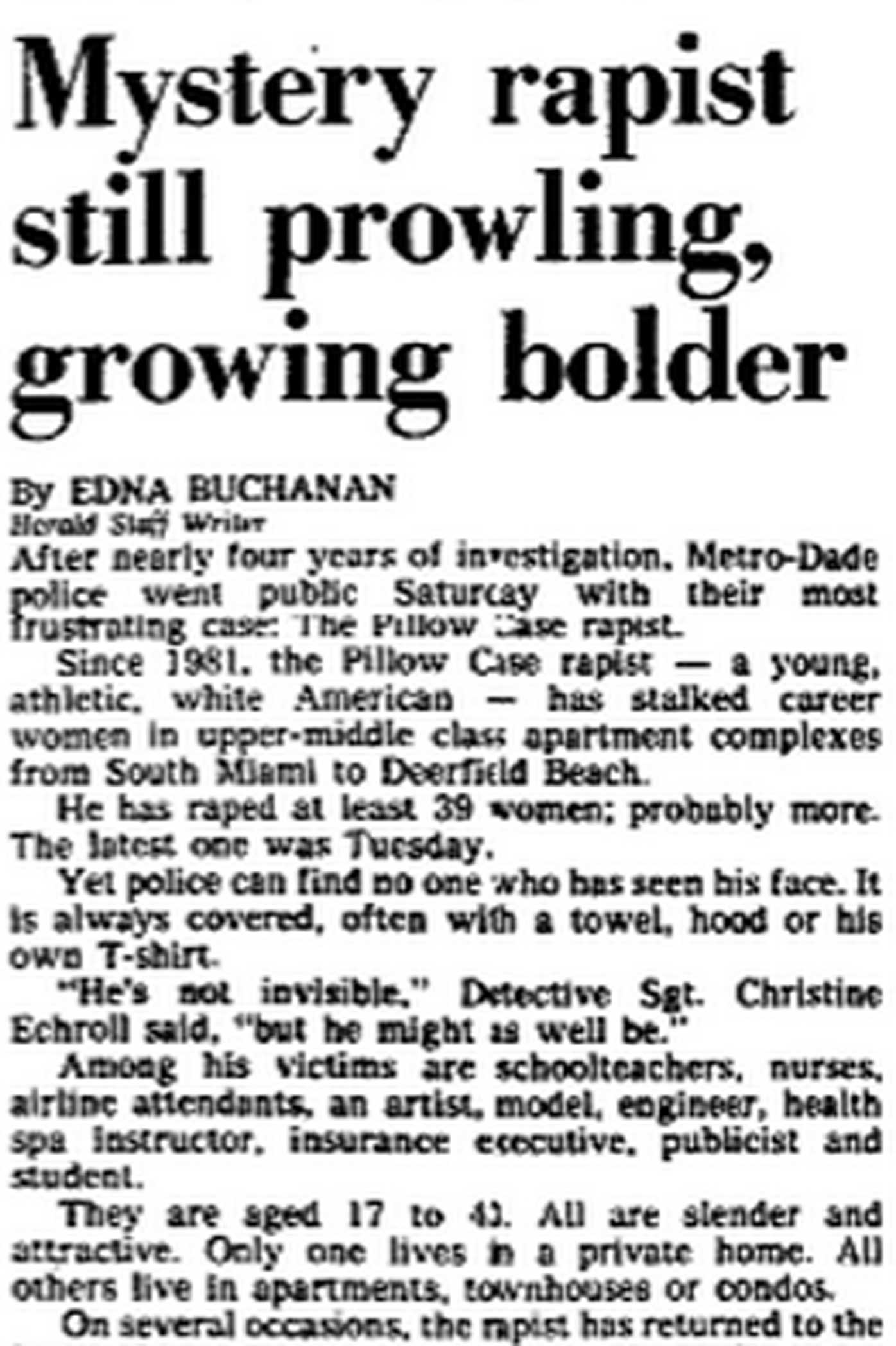