Jayscen Anthony Newby, 26, accused of stabbing Frankie Victor Prineas to death at a home in Canberra’s north earlier this year.

A 26-year-old man accused of stabbing another man to death at a home in Canberra's north has pleaded not guilty to murder.

Frankie Victor Prineas, 27, died after police responding to reports of a domestic disturbance found him with severe stab wounds at a unit in the Silver Gums townhouse complex in Charnwood in January this year.

Jayscen Anthony Newby was charged with murder when he handed himself in at Canberra City Police Station after police launched an extensive search for Mr Prineas' alleged killer. 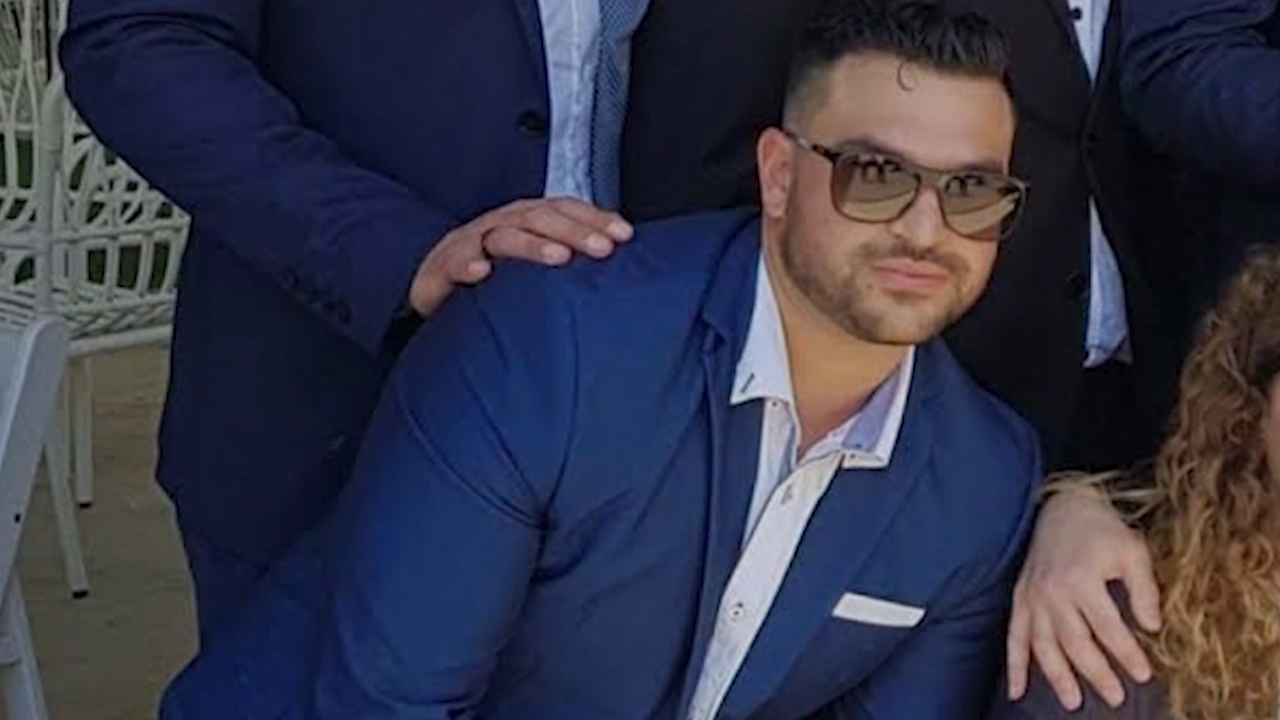 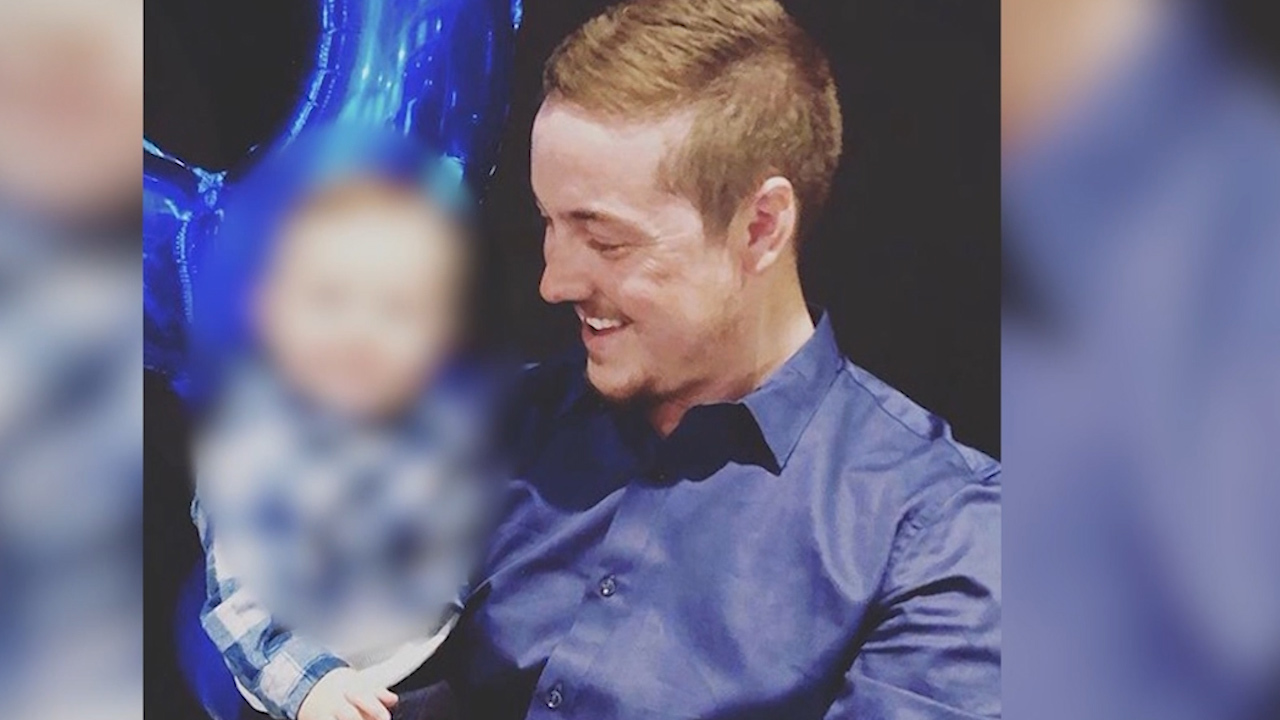 The 26-year-old pleaded not guilty today in the ACT Magistrates Court, according to his lawyer.

The alleged killer remains in custody and will return to court in May.

READ:  Victoria border lockdown: What if you are on holiday?
Shares
Share This
Finance Advice 2021