A Melbourne man accused of murder has been released from prison to “support his family” as his father battles COVID-19 in hospital.

A Melbourne man accused of murder has been granted bail to "support his family" as his father battles COVID-19 in hospital.

Adam Tiba, 22, was granted bail before the Supreme Court earlier this afternoon.

The court heard his father, Zain, was in an induced coma in hospital with COVID-19 and was allegedly "the sickest man in Australia". 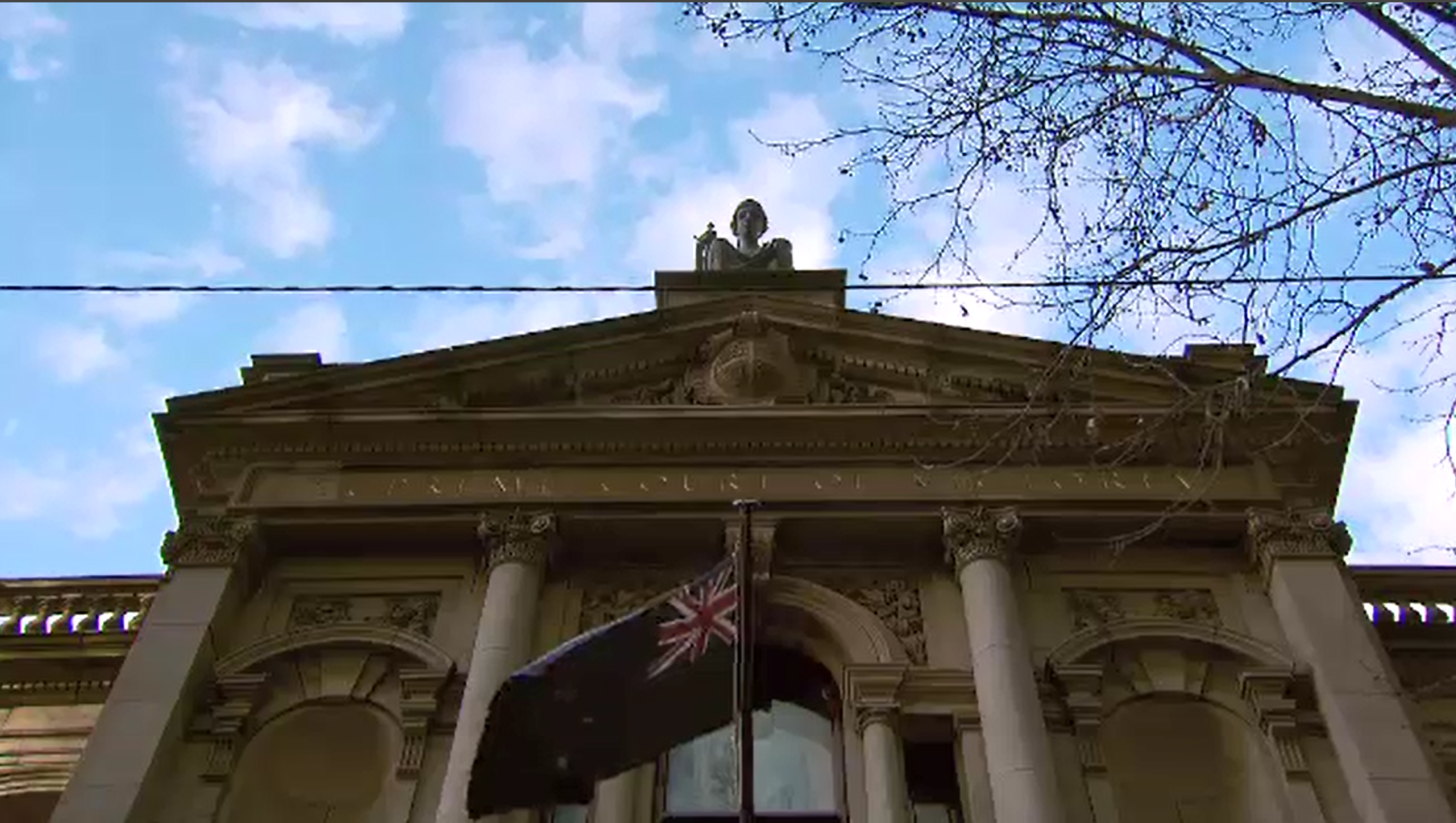 Restrictions stop Mr Tiba from actually visiting his ill father in hospital unless "death is imminent", but his lawyer said Mr Tiba's family was "in crisis".

The lawyer said Mr Tiba would have a critical role in supporting his mum, who is recovering from coronavirus, and his young siblings.

Mr Tiba has been accused of gunning down Adrian Pacione last year.

Mr Pacione was shot in the head at an Ella Court property in Lalor on 18 July 2020 while he was watching television in the back room of his friend's house.

Mr Tiba and two other men were charged with the 20-year-old's apprentice's murder on 21 October, 2020.

READ:  Family's fight to stay together after being caught out by adoption laws
Shares
Share This
Finance Advice 2021