Accused killer Scott Austic is a free man – for now.

Accused killer Scott Austic is a free man – for now.

Mr Austic was accused of the stabbing murder of his pregnant lover Stacey Thorn in 2007 in Boddington, south of Perth.

But after 12 years in jail, a second appeal against his conviction succeeded last month, and today he was freed on bail. 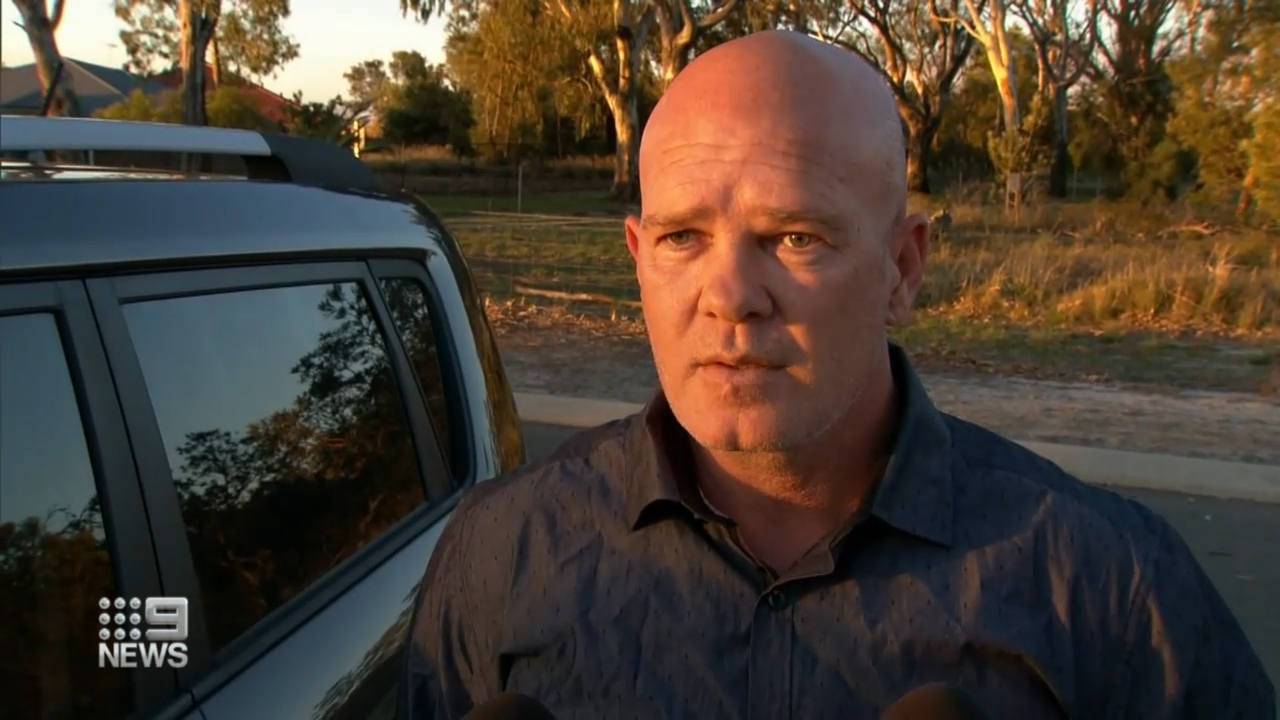 "I can now focus on looking forward to a retrial for a crime that I did not commit," he said.

Mr Austic's lawyers claim he was stitched up by compromised evidence, including a Jim Beam can, a bloodied cigarette box, and the alleged murder weapon.

But the state prosecution argues it still has a strong case regardless of whether the evidence was compromised, and it is expected to call more than 70 witnesses. 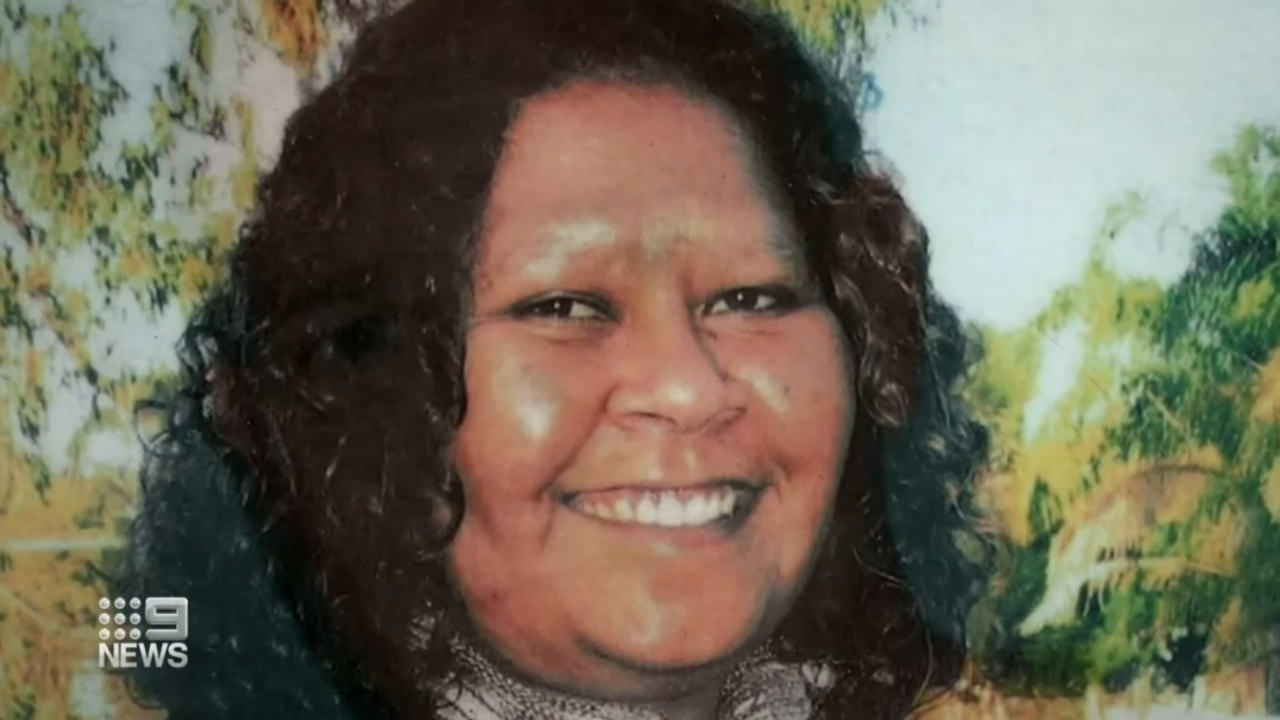 Until the retrial, the 45-year-old Mr Austic has to abide by strict bail conditions, including a curfew, reporting conditions, no contact with witnesses, and drug and breath testing.

He also has to provide a $100,000 personal undertaking, as does his mother.