A Geelong woman accused of murdering her husband has appeared in court with a heavily-bandaged arm and blowing kisses to her family members.

Angela Surtees, 33, appeared at the Melbourne Magistrates' Court today, charged with the murder of her husband Daniel Surtees.

The accused killer blew a kiss to her mother and sister as she nursed her left arm. 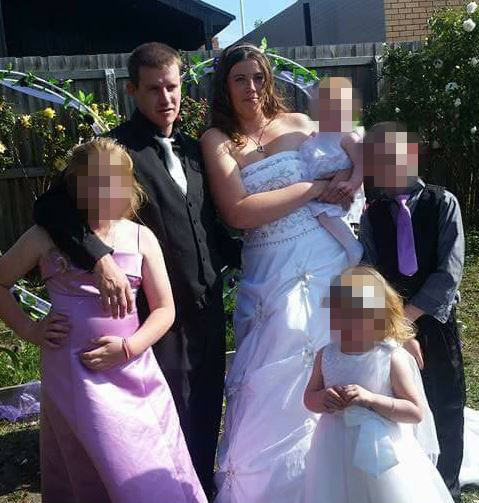 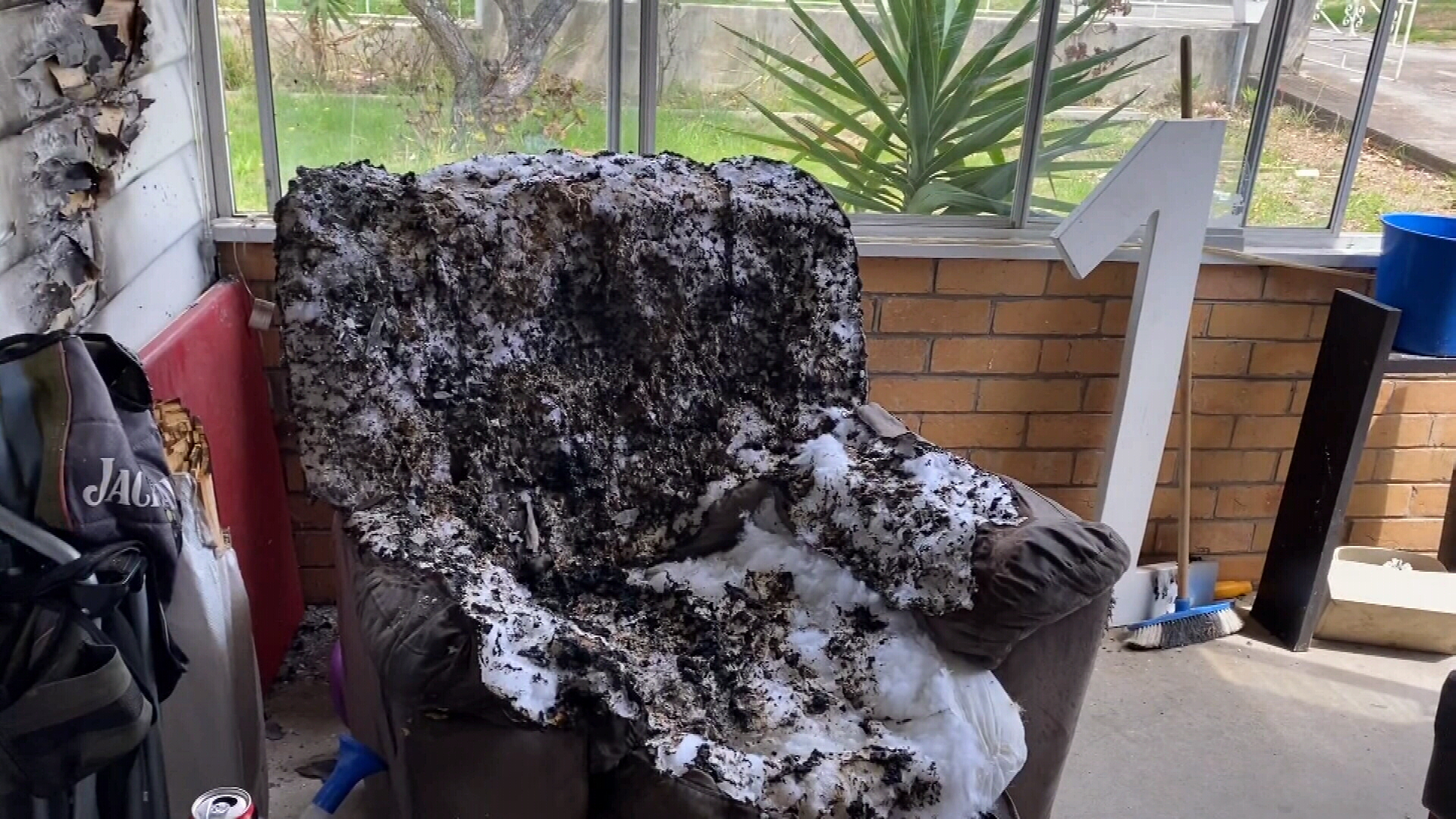 Mr Surtees, 36, died from "serious burns" allegedly lit by the accused at a Whittington home on Saturday.

Tributes have since appeared on social media, with heartbroken friends mourning the loss of the Whittington father. 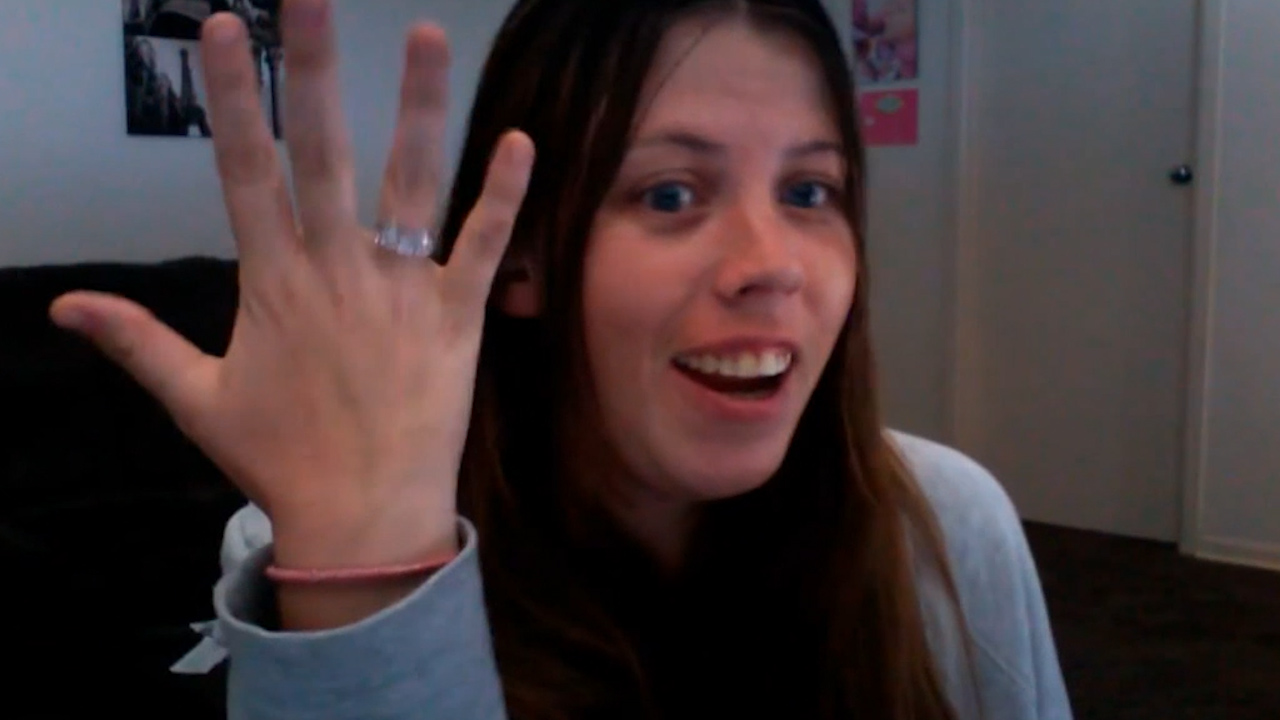 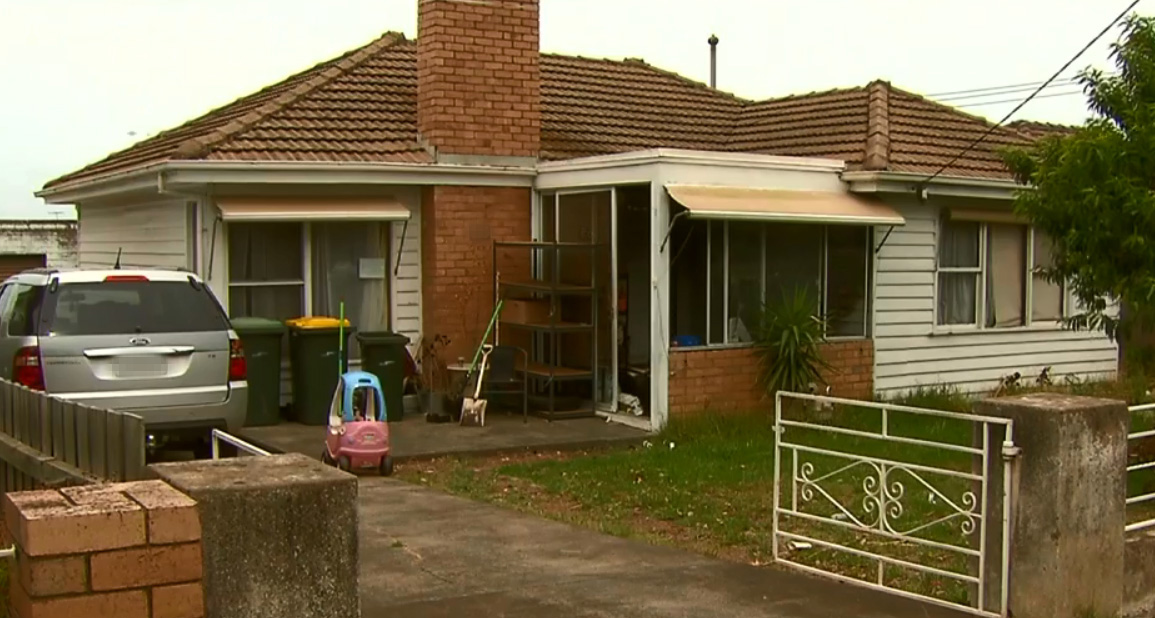 "So very sad about our friend Daniel Surtees," Neville Bridge wrote on Facebook.

"Our deepest sympathy to his children and family. Tragically lost. Fond memories of Daniel growing up to become a young man will stay with us."

"RIP Daniel Surtees ... I will miss you brother ... I still cannot believe that this is true," another friend wrote.

9News understands the pair had been together for eight years and married for four, and had five children.