The nine-week trial scheduled to start on Monday against accused Darwin gunman Benjamin Hoffman has been delayed for three months.

The nine-week trial scheduled to start on Monday against accused Darwin gunman Benjamin Hoffman has been delayed for three months.

Hoffmann, 46, is accused of shooting three men and stabbing another in June 2019 while allegedly high on ice.

His defence team has previously indicated he plans to plead not guilty when the matter goes before a jury. 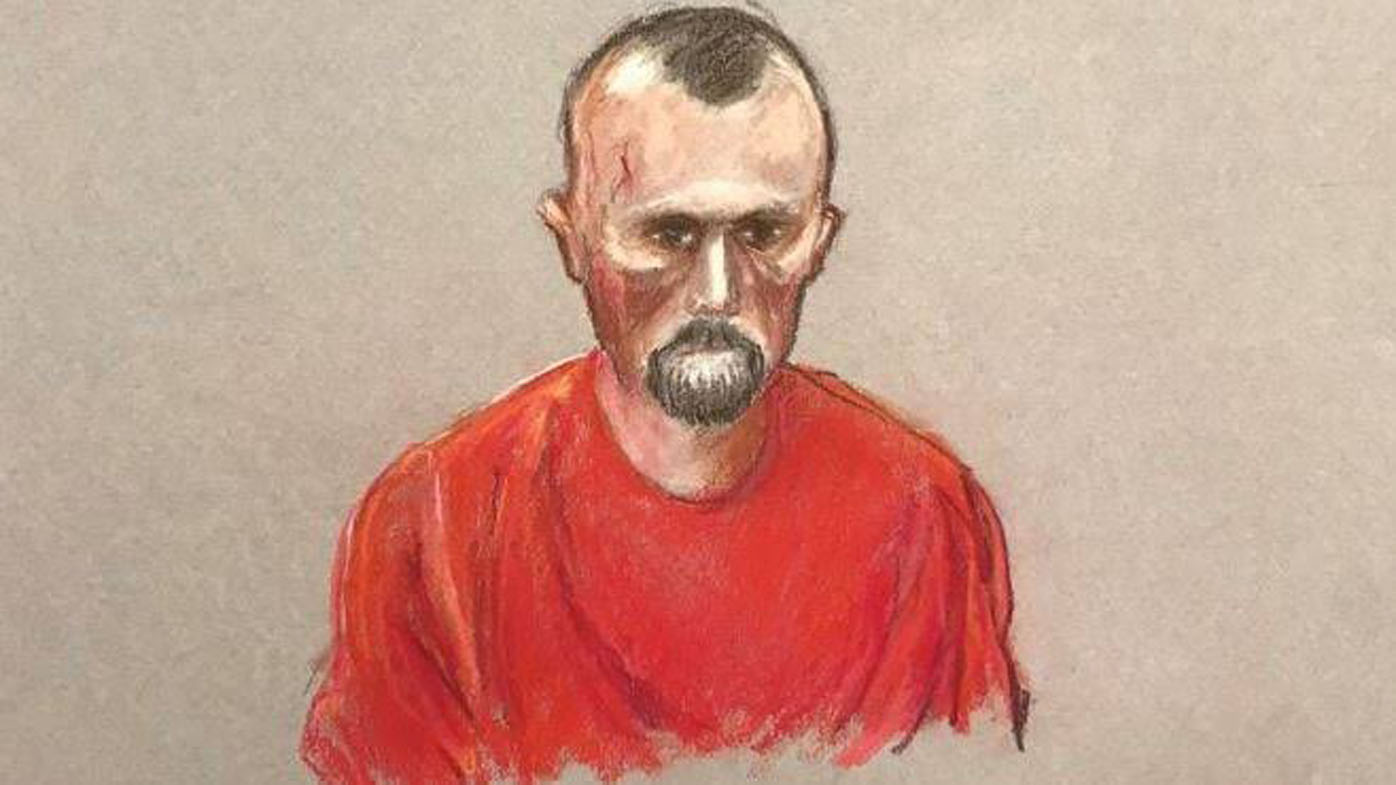 Today, an application was listed in the Northern Territory Supreme Court, requesting the nine-week trial, scheduled to start in four days be adjourned, in order to allow Hoffmann enough time to go through the evidence brief.

Defence Barrister Jon Tippet QC, told the court, "He instructs me he has not had a proper opportunity to read and take into account all matters in his brief and that he is therefore at a disadvantage and that he needs to complete that process and provide proper instructions."

The court heard Hoffman had only received a copy of the brief just six days ago, despite Prosecutors providing the brief to the Legal Aid Commission in April last year. As a result, the defence requested a three month delay to allow time for Hoffmann to go through all the witness statements and evidence before trial.

In making his decision, Chief Justice Michael Grant, said he would "reluctantly" approve the application for delaying the trial, but agreed it would be unfair to require Hoffmann to read all documents in the days before or during the trial.

The new trial has be provisionally rescheduled for the 20th September.