A man accused of trying to kill a police officer in Sydney’s CBD earlier this month has been found dead in his jail cell.

A man accused of trying to kill a police officer in Sydney's CBD earlier this month has been found dead in his jail cell.

Frederick Fadi Elrezz was discovered unresponsive by prison officers in his Parklea Correctional Facility cell at 8.15am today.

WARNING: Readers may find graphic images below to be confronting.

The 32-year-old Lakemba man had been in custody since he allegedly attacked three police officers on the corner of Market and York Street on September 2.

Police allege that when they approached the Lakemba man, he pulled out a knife and attacked. 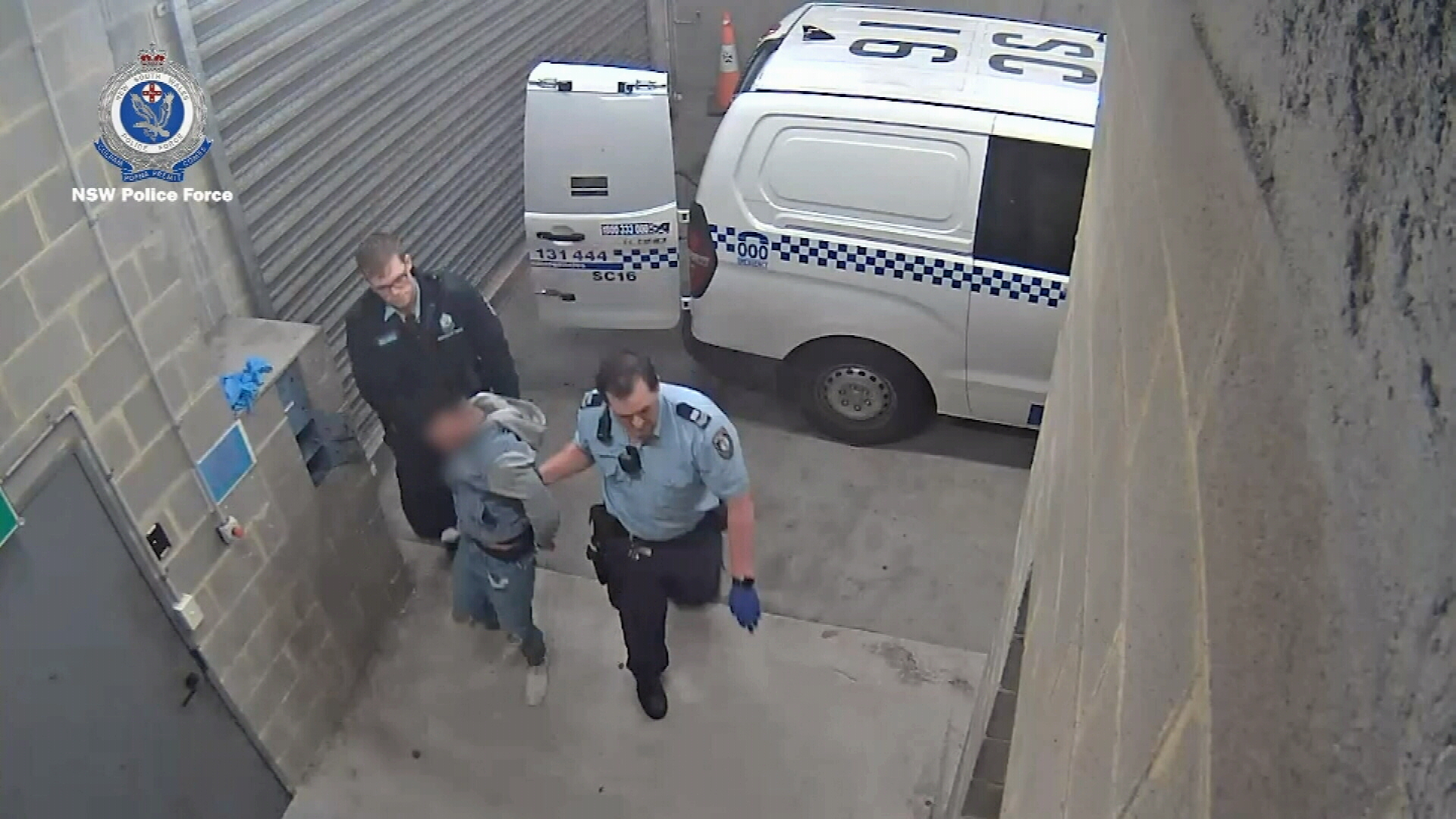 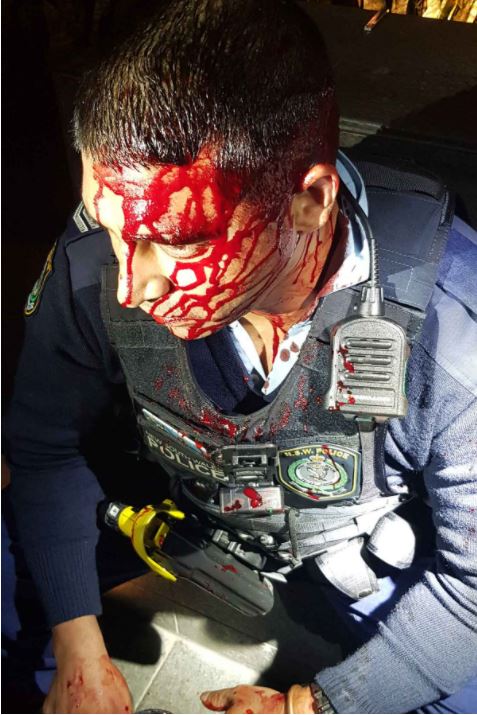 He was charged with attempted murder over the incident, during which police allege he slashed the face of one police officer and bit another on the arm.

A 40-year-old senior constable was treated for a laceration on the left side of his head, and a second wound to his left arm.

He was later also charged with assaulting corrective officers while being held at Surry Hills Police Station.

In one of the alleged attacks, police have accused him of trying to bite off the finger of one of the prison officers and spitting at another.

"All deaths in custody are subject to a coronial inquest," an MTC-Broadspectrum spokesperson said.

READ:  US teen footballer murdered schoolmate for hiding pregnancy from him
Shares
Share This
Finance Advice 2021