Australian researchers have found two molecules, one a commonly used dietary supplement, could significantly reduce the severity of an attack.

An accidental scientific discovery could be a game changer for people with asthma.

Australian researchers have found two molecules, one a commonly used dietary supplement, could significantly reduce the severity of an attack.

Researchers at Monash University made the unexpected discovery while examining how the immune system influences gut bacteria in mice. 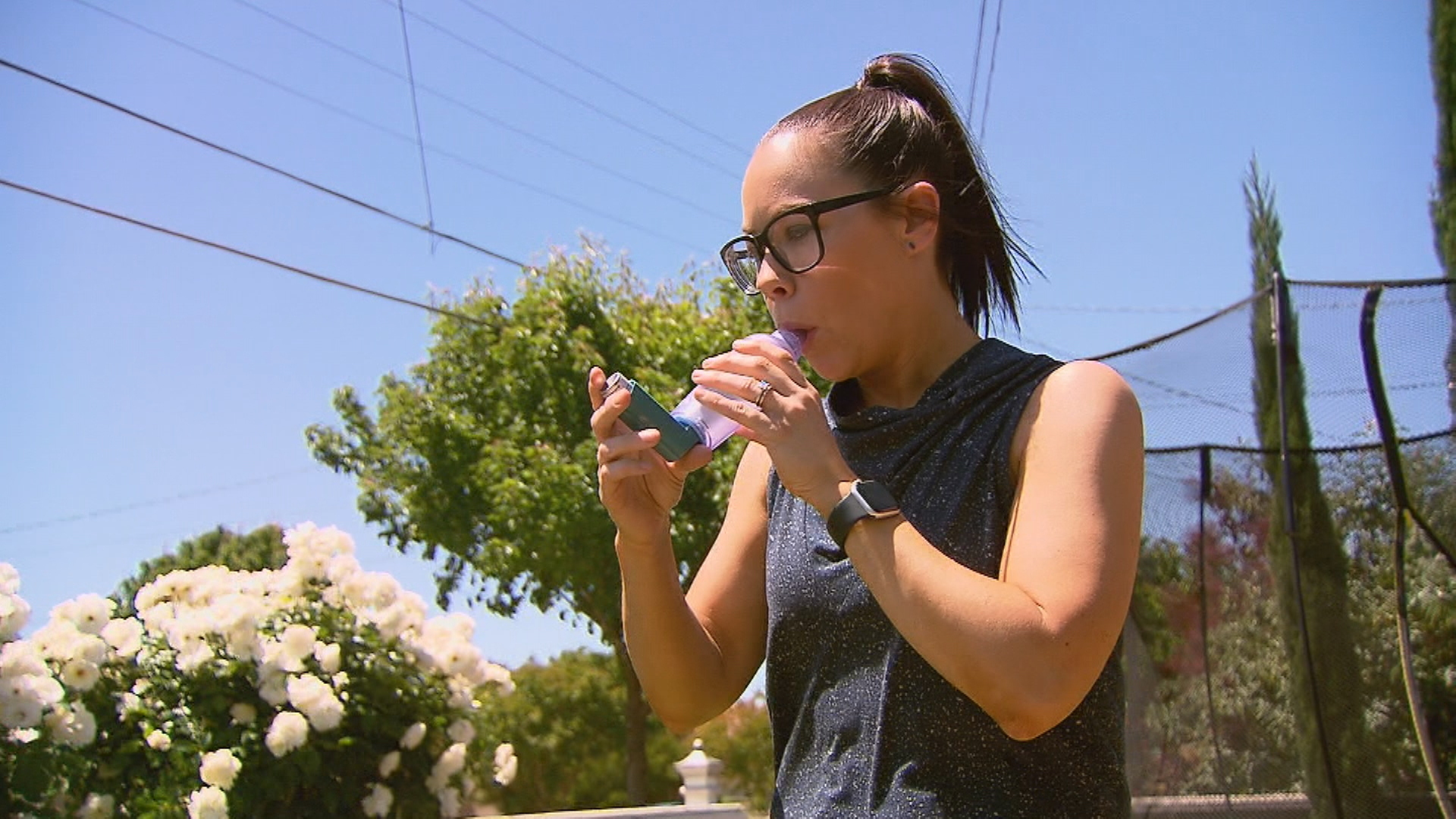 Already available as a dietary supplement, an amino acid called L-tyriosine is used by certain bacteria in the gut to produce a second molecule.

That molecule goes all the way to the airways and reduces inflammation.

"So, we'll develop that as a small molecule which might be prescribed in the future by a doctor for people with severe asthma," Monash University's Professor Ben Marsland told 9News.

The next step is trying out this research on humans and clinical trial will begin this year using the natural supplement. 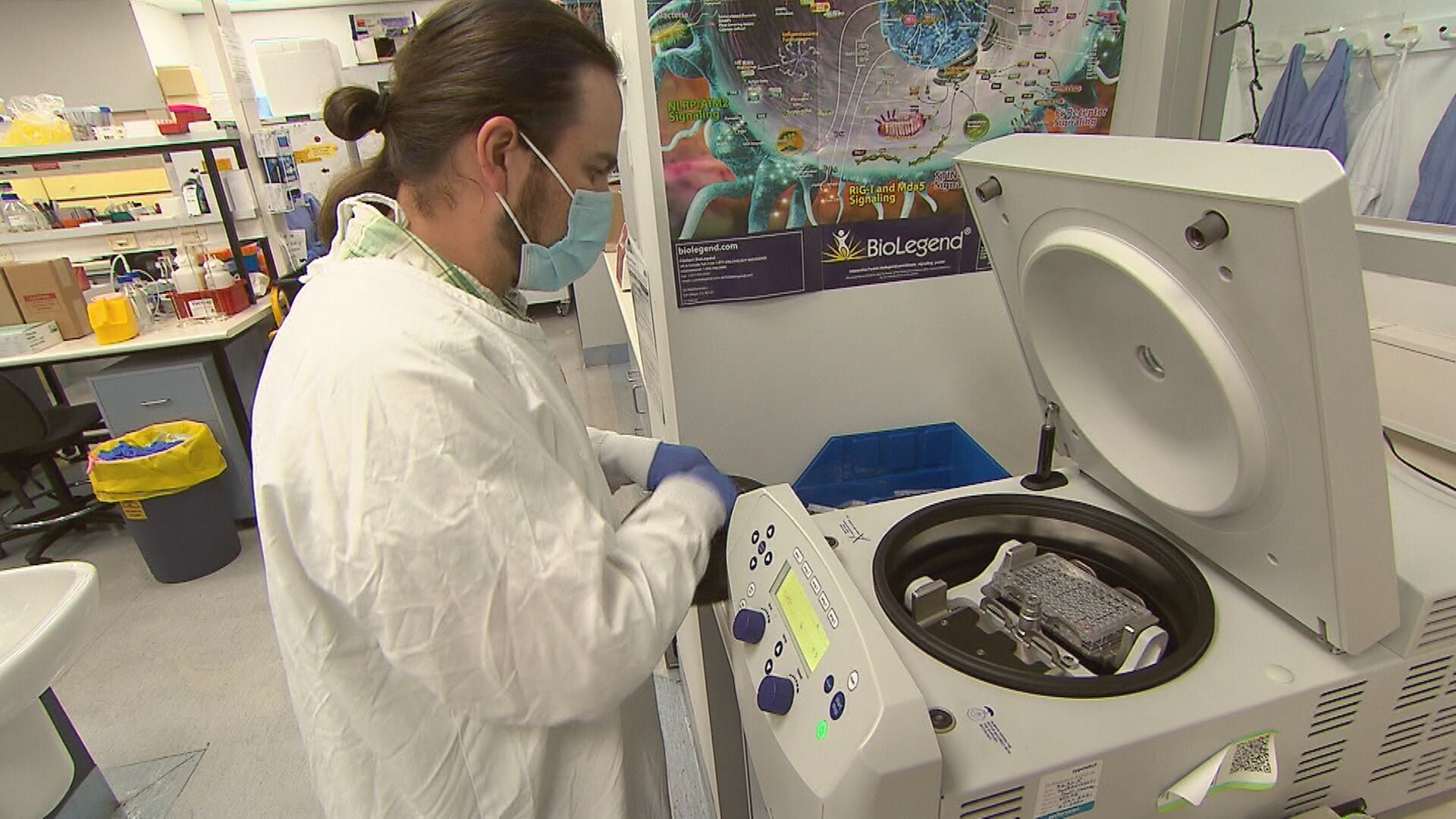 The supplement is commonly used to improve mental alertness and focus.

One in nine Australians is affected by asthma and more than 400 people died from the disease in 2019.

Susan McDougall has battled asthma for most of her life and said the development could let her live without fear of falling ill or ending up in hospital.

To be able to think this is my body and I can do whatever I can… I can run up hills, I can run upstairs, that would be such a lovely thing that would take back a huge element of control," Ms McDougall told 9News.