The brand behind many of Australia’s favourite ice creams, Peters, is being taken to Federal Court, accused of depriving consumers of choice and potentially lower prices.

The brand behind many of Australia's favourite ice creams, Peters, is being taken to Federal Court, accused of depriving consumers of choice and potentially lower prices.

The Australian Competition and Consumer Commission (ACCC) announced the court action in a statement released today.

The court action surrounds the sale of single-serve ice creams and frozen confectionary at petrol stations and convenience stores across Australia. 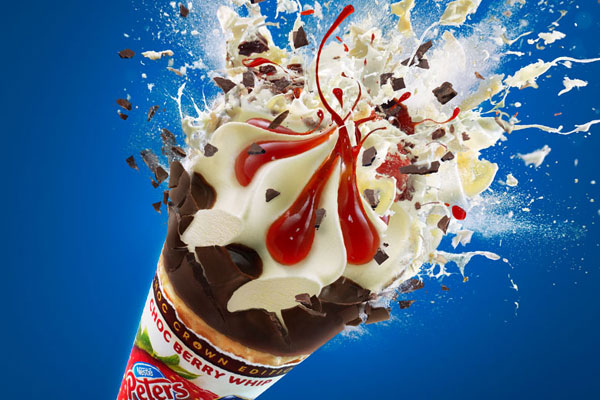 The ACCC alleges that Peters is guilty of "exclusive dealing" by entering into an agreement with its main distributor, PFD Food Services, that prevented it from distributing competing ice cream products over a five-year period up until December 2019.

During this period from 2014 to 2019, multiple requests by PFD to distribute competing ice cream products were rejected by Peters, the ACCC alleges.

Exclusive dealing is only illegal in Australia when it "substantially" lessens competition.

Peters is one of only two major suppliers of single-wrapped ice creams in Australia, who together hold a combined market share of roughly 95 per cent.

The ACCC alleges that this five-year contract effectively blocked competition because PFD was the only distributor capable of distributing single-wrapped ice cream products to national petrol and convenience retailers on a commercially viable basis.

"We allege that, as a result of the agreement and Peters' conduct, other ice cream suppliers had no commercially viable way of distributing their single serve ice creams to national petrol and convenience retailers," ACCC Chair Rod Sims said.

"We also allege that a substantial purpose of Peters engaging in the conduct was to protect its market position from competitors." 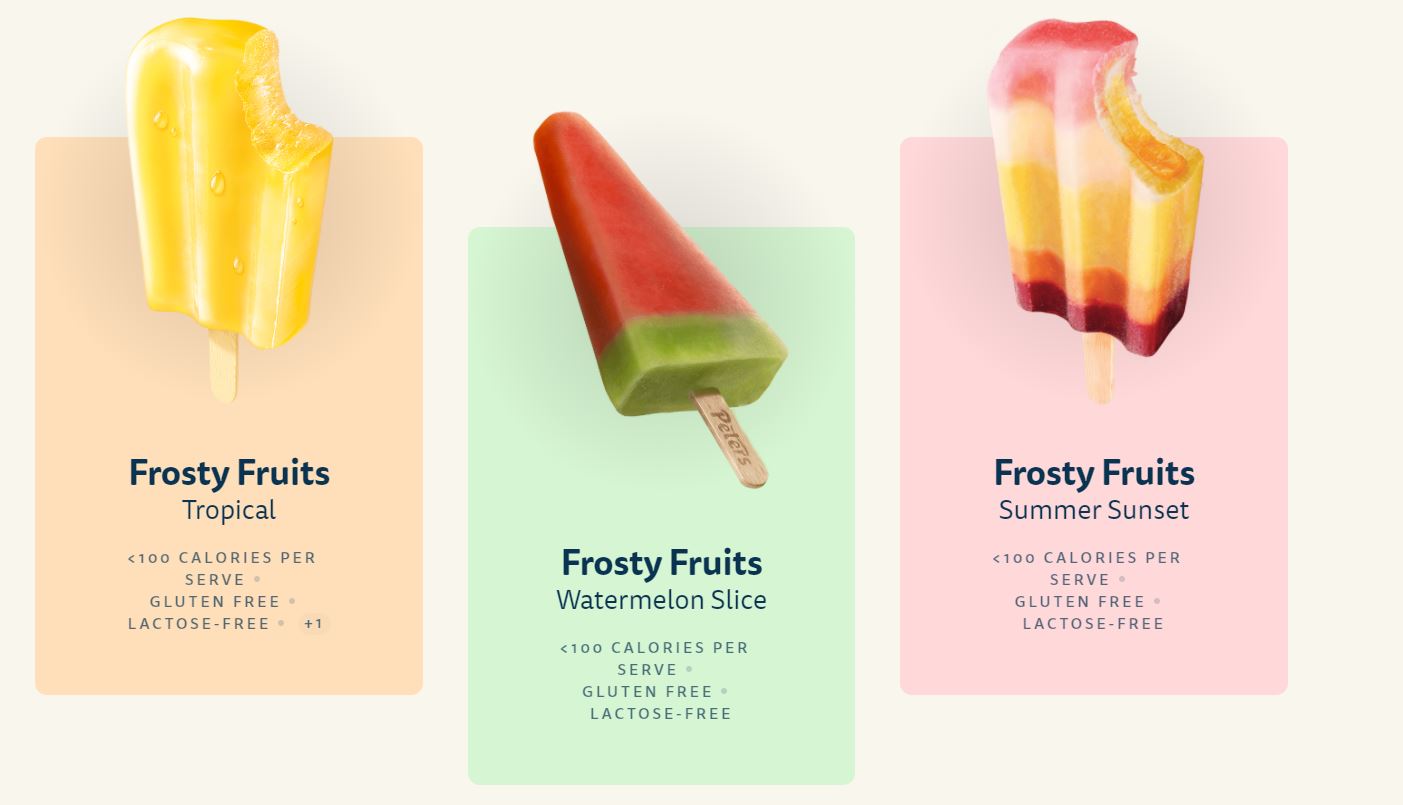 The Australasian Food Group (AFG), trading as Peters, has denied the allegations in a written statement, saying it intends to "vigorously defend" any court proceedings.

A spokesperson for AFG told 9News that the company has maintained a close working relationship with PFD for three decades, often sharing distribution trucks, and established the exclusivity agreement to protect its sensitive business intel.

The spokesperson also noted that Peters distributes its own products to many regions - including metropolitan Sydney, Melbourne and Brisbane - and the distribution areas in question only amount to a relatively small share of the national market, primarily in regional or smaller metro areas.

AFG notes today's announcement by the ACCC and intends to vigorously defend any proceedings. AFG has confidence in its position and the arguments that support it. For many years there have been an extensive number of commercially viable distribution options available for the delivery of ice cream products around Australia to petrol and convenience retailers. It is our position that other manufacturers have not been prevented from supplying their products to retailers by virtue of AFG's distribution arrangements with PFD.