Two people have been charged after allegedly fraudulently claiming more than $10,000 in funds designed to assist bushfire victims on the fire-ravaged NSW South Coast.

Two people have been charged after allegedly fraudulently claiming more than $10,000 in funds meant for bushfire victims on NSW's fire-ravaged south coast.

Police raided two homes in Surf Beach near Batesmans Bay at 8am today, where they arrested a 38-year-old woman and a 47-year-old man.

Documents were also seized in the raid.

The pair have been taken to Batemans Bay Police Station and charged with obtaining financial advantage by deception. 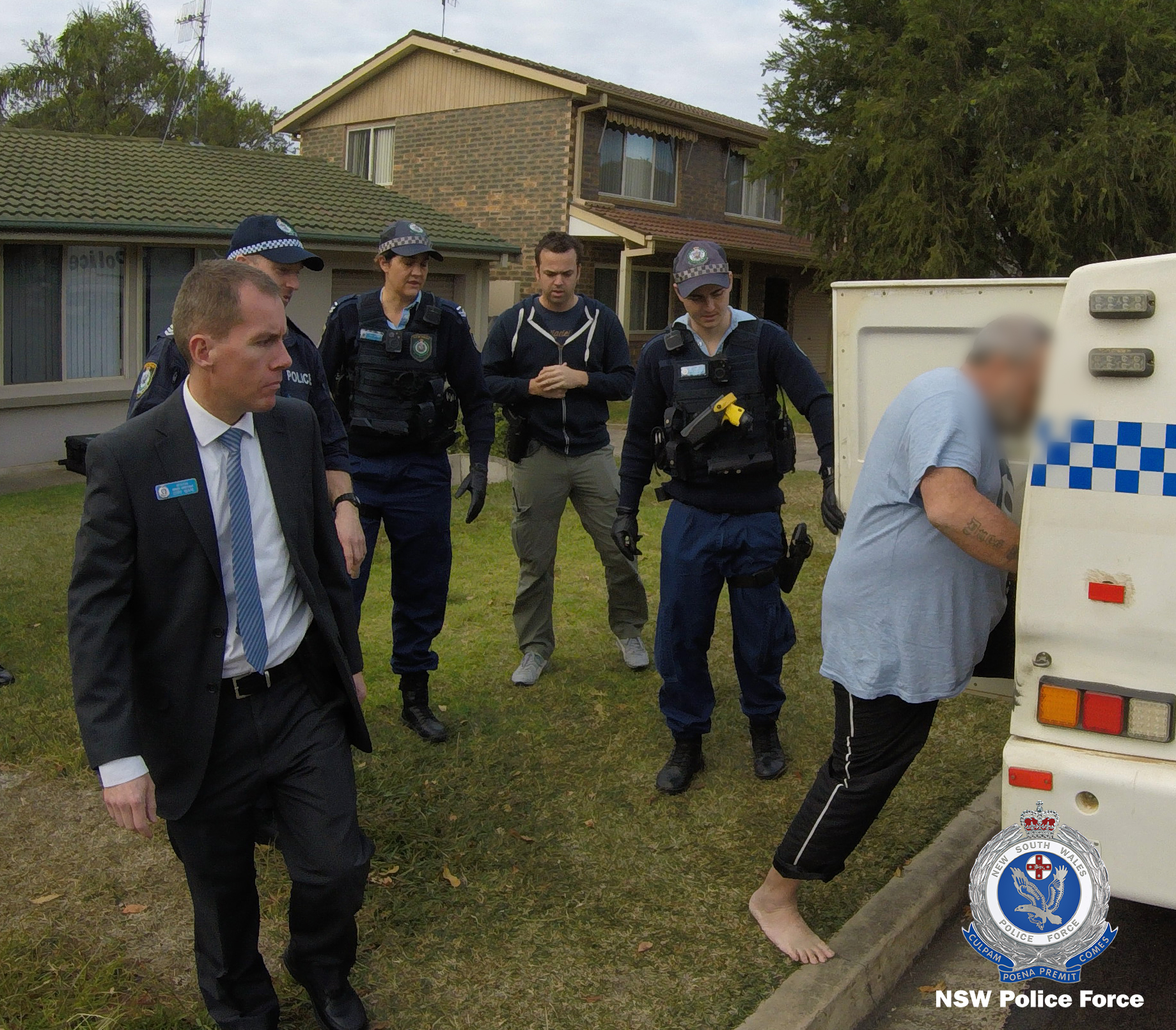 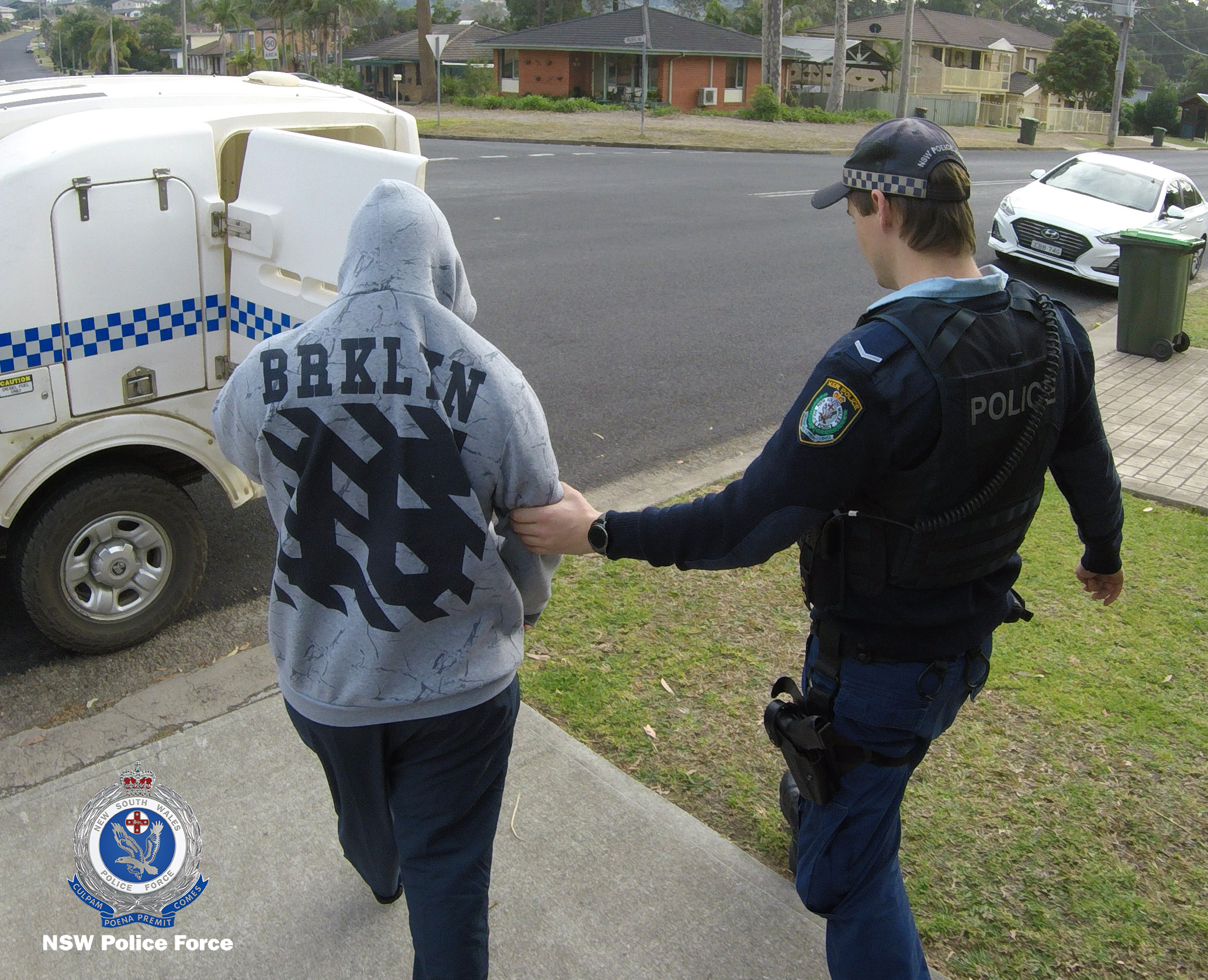 Both have been refused police bail and are expected to face Wollongong Local Court tomorrow.

Police allege the group successfully claimed more than $10,000 from a number of charities and attempted to claim a further $20,000. 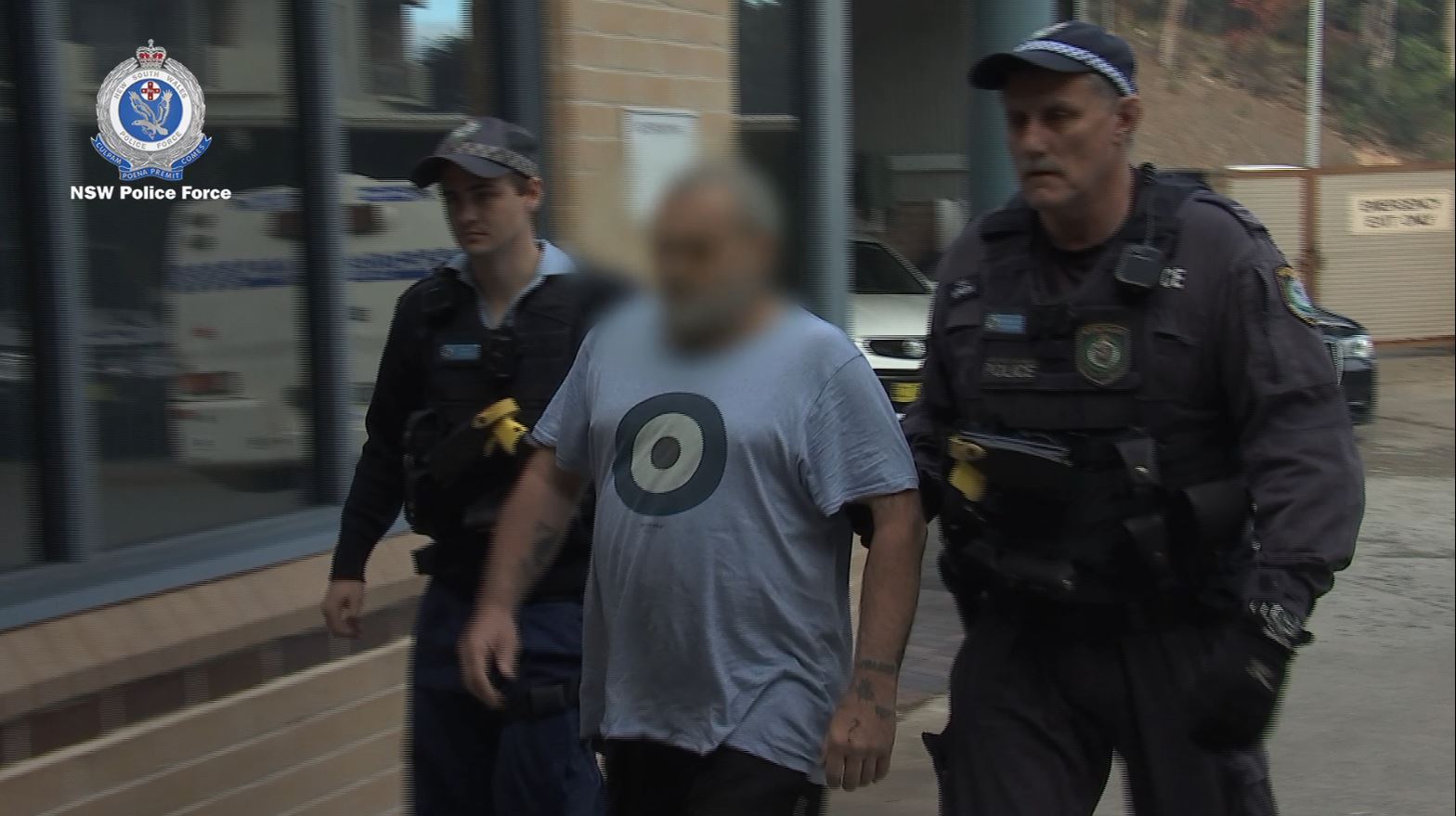 "Our South Coast community has been devastated in recent months, and this type of crime – preying on vulnerable members of the community and abusing the good will of others – is absolutely abhorrent," District Crime Manager Detective Inspector Scott Nelson said.

A massive fire front tore through the South Coast in January this year, taking the lives of seven people and destroying hundreds of homes.