The Federal Government says around 3000 Aussies remain stuck on cruise ships around the world. 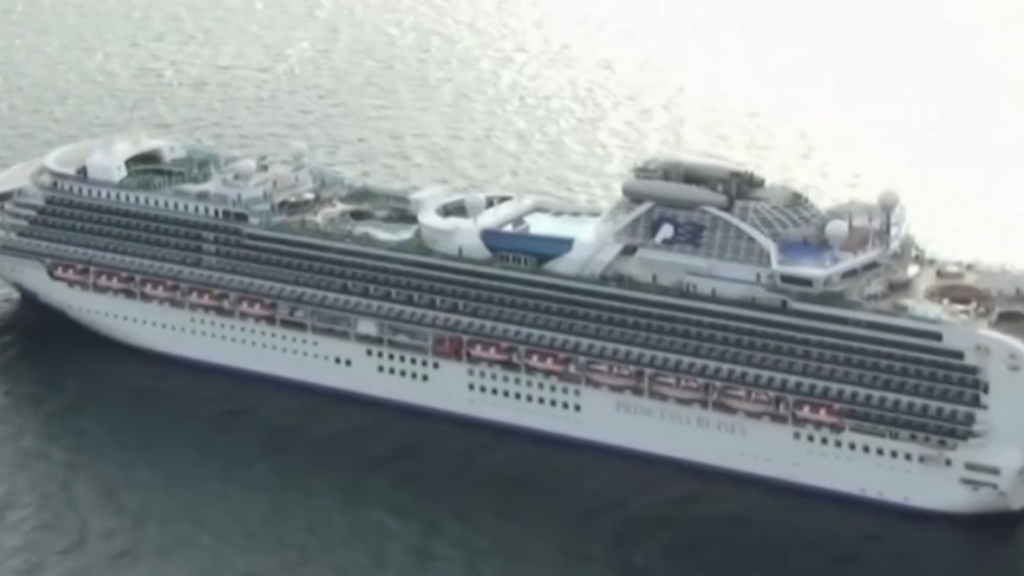 The Federal Government says around 3000 Aussies remain stuck on cruise ships around the world.

The update comes after the NSW Government faced criticism yesterday for allowing 2700 passengers from the Ruby Princess to disembark in Sydney.

It was confirmed that at least six people from the vessel tested positive for COVID-19.

Three passengers are being treated in hospital, a crew member who also tested positive remains in isolation on the ship, while a Northern Territory couple who disembarked in Sydney and travelled home to Darwin, tested positive yesterday.

One of the cruise ships still at sea is the Norwegian Jewel which has 278 Australians on board and is headed for Honolulu.

It has been repeatedly rejected at ports around the world. Hawaii has said it will be allowed to refuel in Honolulu but passengers were not allowed to disembark.

Relatives of those on board the Norwegian Jewel have told nine.com.au their family members are running short of vital medications.