Neo-Nazi Sonnenkrieg Division (SKD) has been formally declared a terrorist organisation by the Federal Goverment, the first right-wing group added to a list now totalling 26.

Neo-Nazi extremist group the Sonnenkrieg Division (SKD) has been formally declared a terrorist organisation by the Federal Goverment, the first right-wing group added to a hateful list now totalling 26.

Home Affairs Minister Peter Dutton said the move, which effectively bans SKD in Australia, will help stamp out the group's glorification of violence and extremism.

Mr Dutton said SKD's risk profile had increased during the coronavirus pandemic, where the availability of the group's online propaganda had provided "fertile ground" for radicalisation. 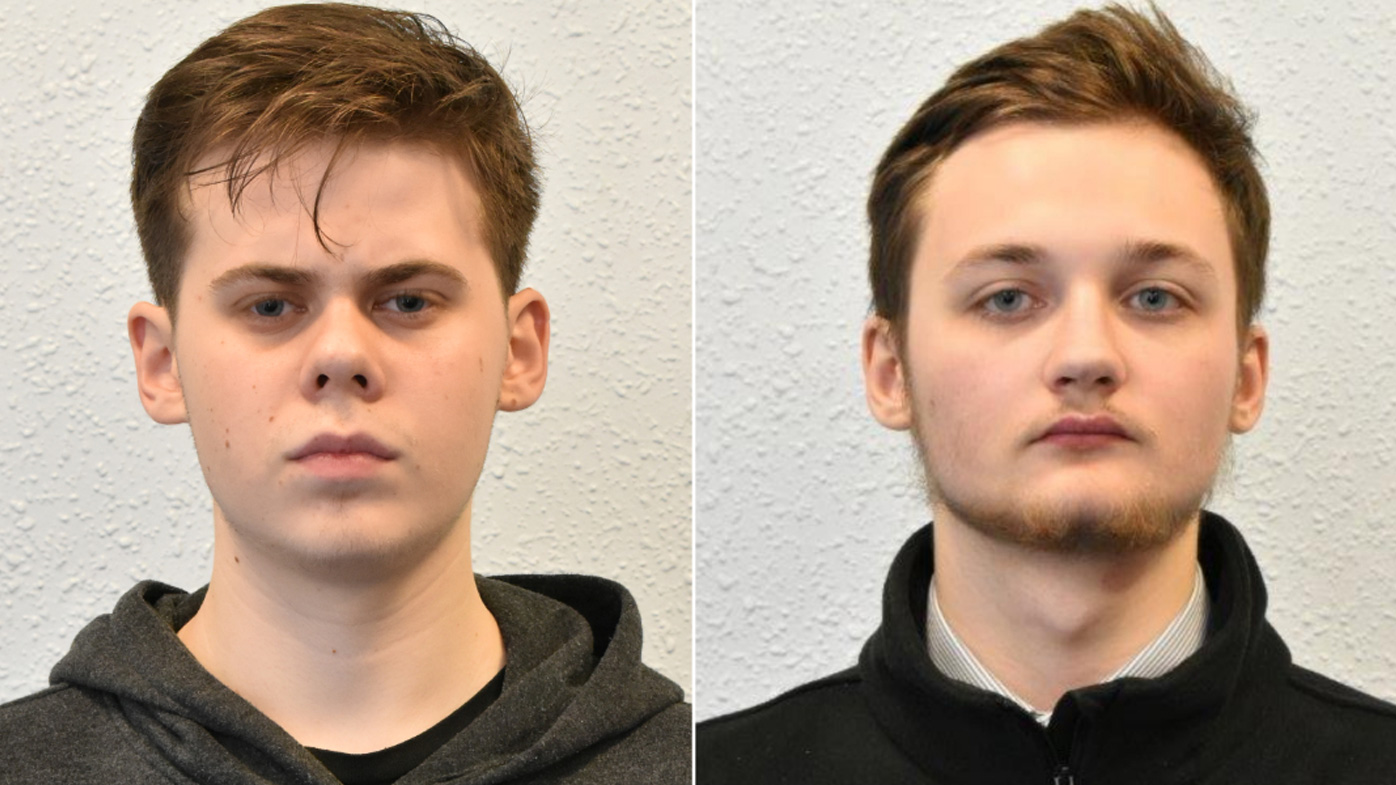 "SKD adheres to an abhorrent, violent ideology that encourages lone-wolf terrorist actors who would seek to cause significant harm to our way of life and our country," Mr Dutton said.

"Members of SKD have already been convicted of terrorist offences in the United Kingdom, including encouraging terrorism, preparing for a terrorist attack and possession and dissemination of terrorist material."

The listing of the SKD means all available terrorist offences and penalties now apply to the extremist neo-Nazi group. 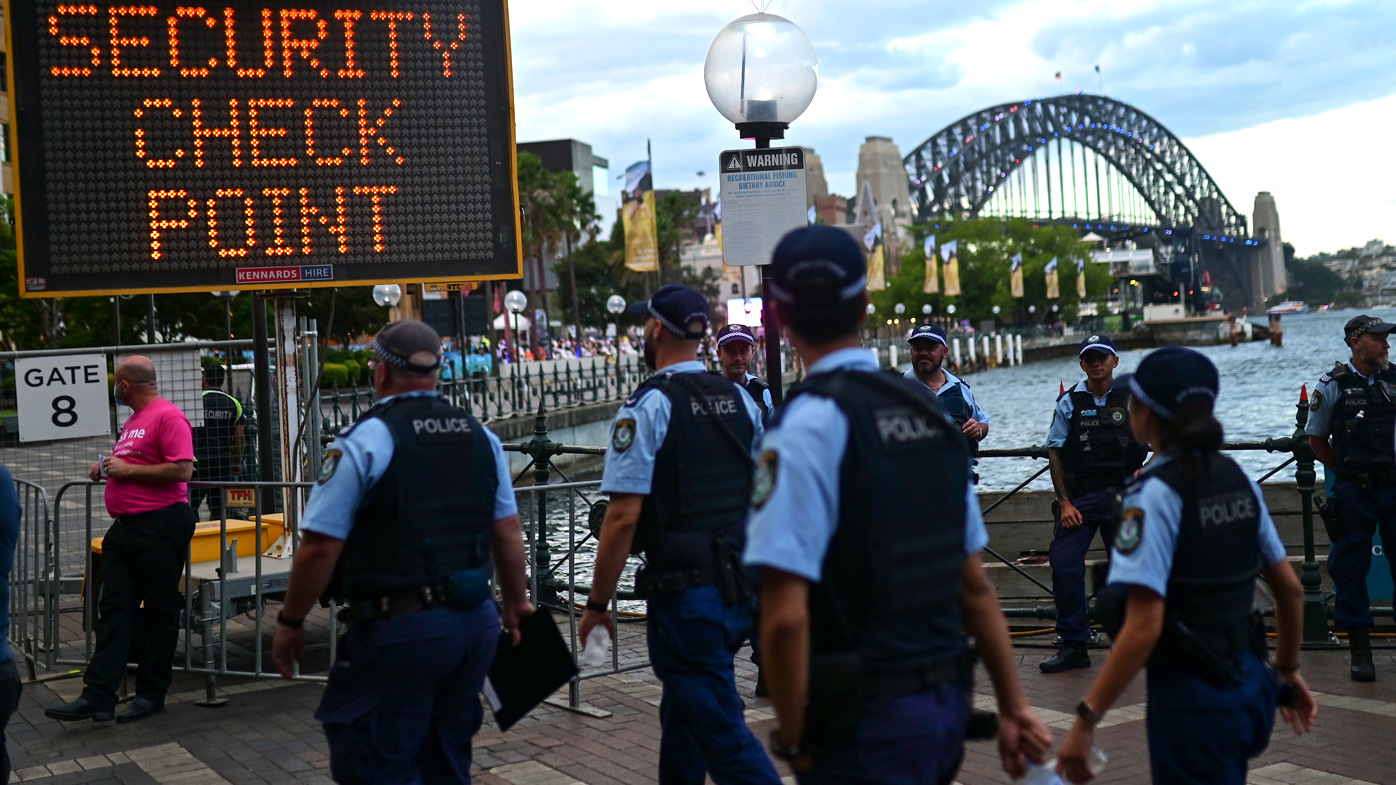 Offences relating to terrorist organisations can be punished with up to 25 years' imprisonment.

The terror list includes Al-Qaeda and Islamic State, including both groups' many offshoots and affiliations.