The ABC has failed in its legal bid to block federal police poring over documents collected in a controversial raid on the public broadcaster.

The national broadcaster argued it was "legally unreasonable" for federal police to seek a warrant to search its head office and for a registrar to grant it. 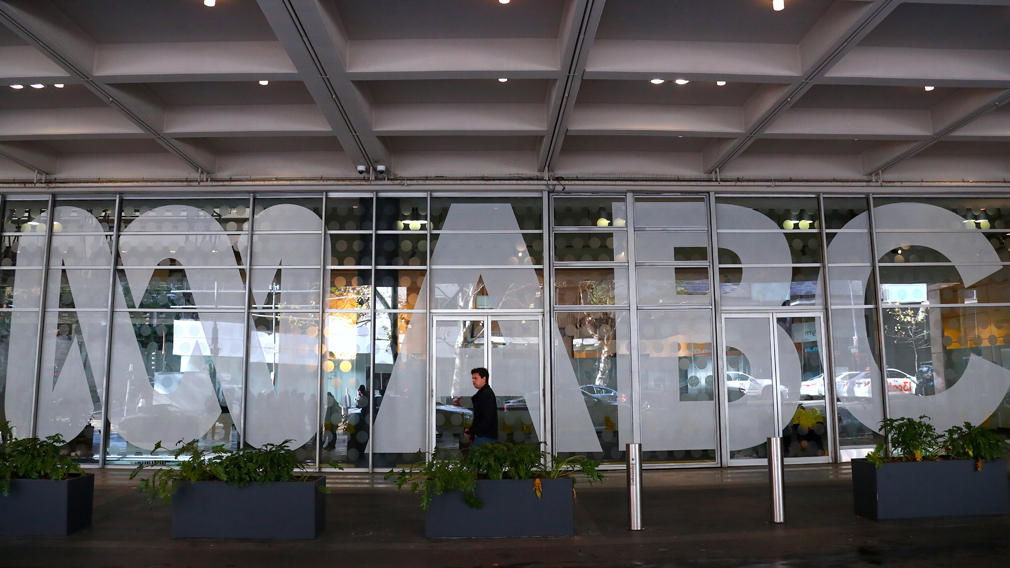 The case was dismissed in the Federal Court this morning.

The stories, dubbed the "Afghan files", were based on leaked Defence papers.

He said he had seen the judgment in brief, and ABC executives and lawyers would go through its findings in detail.

"These sorts of rulings are a blow to the way Australians have access to information in their society and their democracy. Urgent law reform is clearly required," Mr Morris said.

"It is time for some reform. It's time to recognise that we have a right to know what goes on inside our democracy and it's time we go on and fix it."

Mr Morris said the ABC will look into the possibility of an appeal.