Tony Abbott is pushing for a new Malaysia Airlines Flight MH370 search, after revelations the Malaysian government told him "early on" the crash was a mass murder-suicide.

What happened to MH370 remains perhaps the greatest mystery of aviation and the subject of intense speculation. 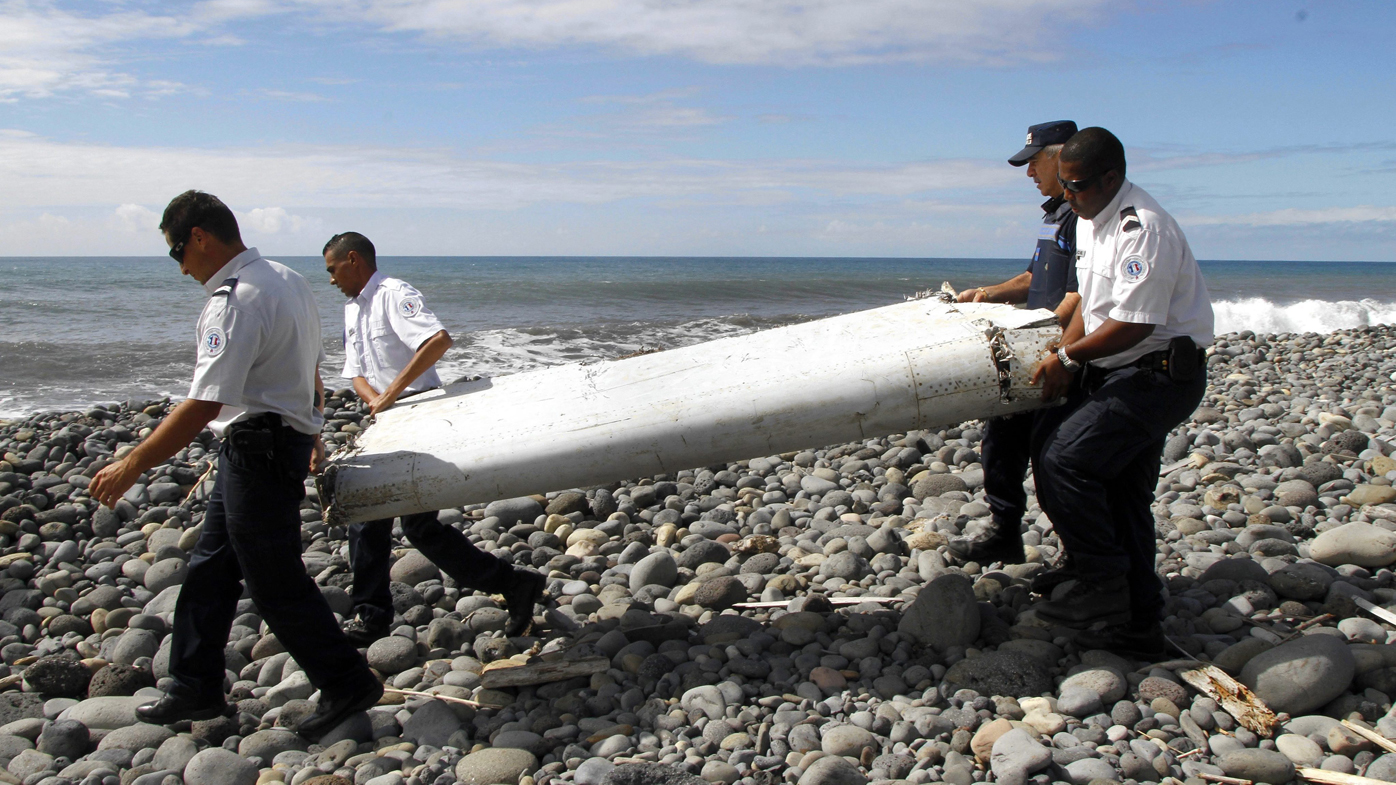 Speaking with Alan Jones on 2GB, Mr Abbott explained how original MH370 investigators were blinkered in defining search zones because they did not consider Zaharie had hijacked his own plane.

Mr Abbott believed the hijacking motive could have been kept secret as elements inside the Malaysian government may have been trying to "save face" over the disaster.

"We've just got to keep searching until we find them," Mr Abbott said of the missing plane and passengers.

"[Zaharie] had decided to create the most horrible crime imaginable," he told the 2GB host.

"We owe it to the families of those who were lost to search every possible bit of that ocean.

"Let's do the search. It is just unconscionable that, in this day and age, so many people could literally have disappeared off the face of the earth." 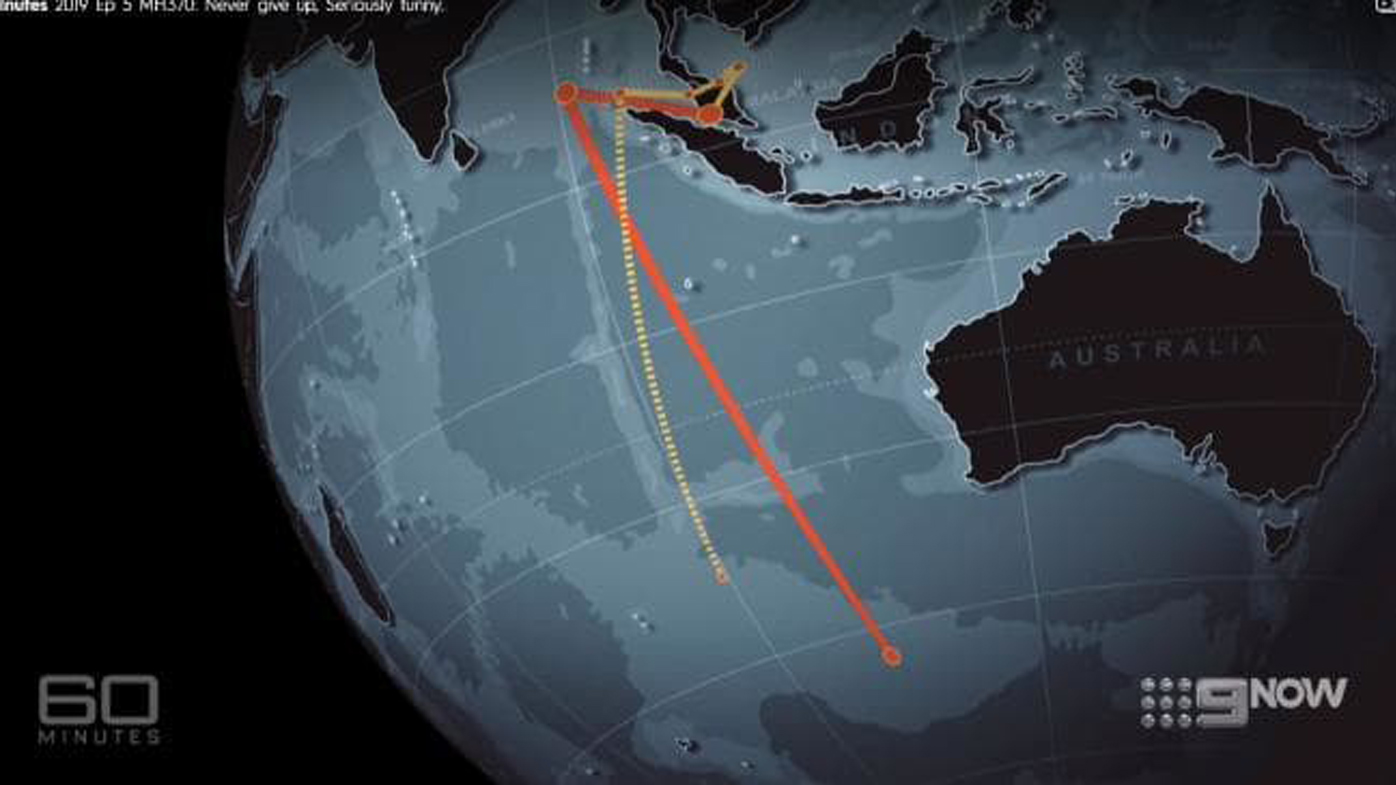 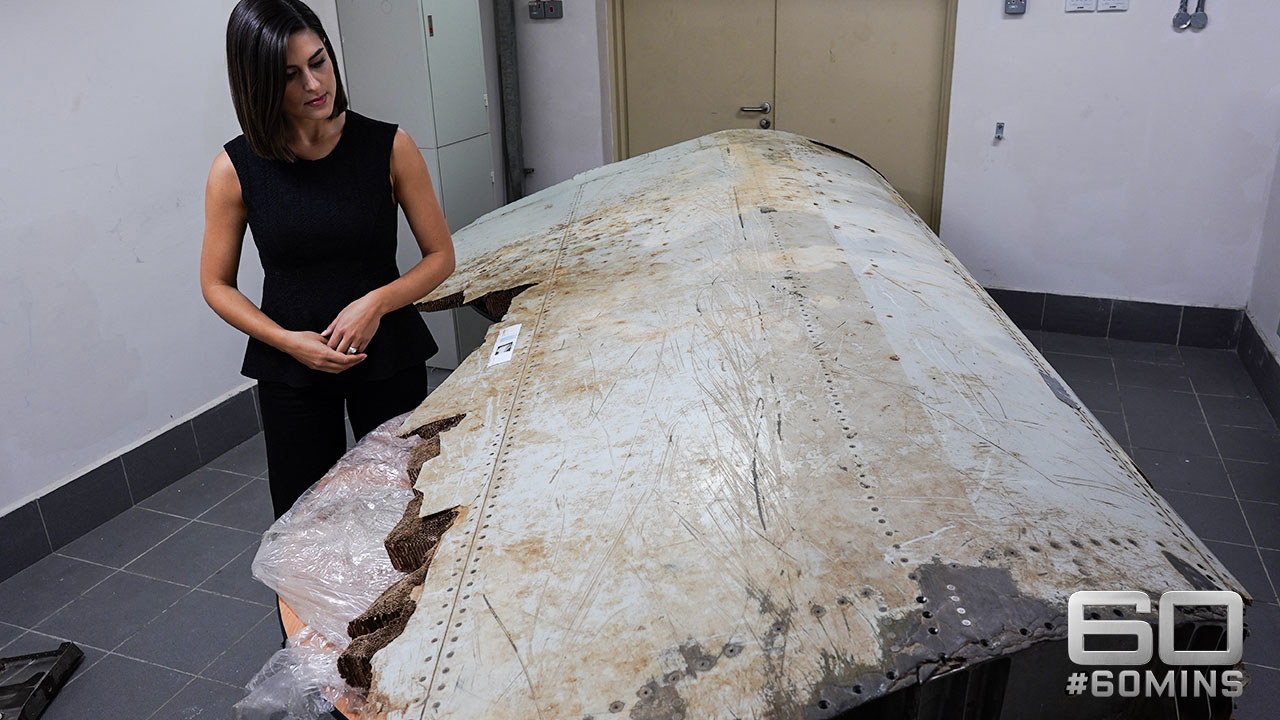 MH370 vanished 40 minutes into a scheduled flight from Kuala Lumpur to Beijing on March 8, 2014.

In a documentary airing this week, Mr Abbott says "it was crystal clear to me" that Zaharie had executed a mass murder-suicide plot.

"My very clear understanding, from the very top levels of the Malaysian government, is that from very, very early on here they thought it was murder m­suicide by the pilot," the former PM states in the Sky News documentary MH370: The Untold Story.

Mr Abbott reaffirmed that position on 2GB, stating that "certainly at the top levels of the Malaysian government that was always their working assumption".

On the morning of March 8, 227 passengers boarded the Boeing 777-200ER aircraft in Kuala Lumpur, Malaysia, and expected to step off in Beijing, China.

The plane never arrived, and the search for the missing jet became the most costly in aviation history.

The most likely scenario involved someone in the cockpit of Flight 370, probably Captain Zaharie, re-programming the aircraft's autopilot to travel south across the Indian Ocean. 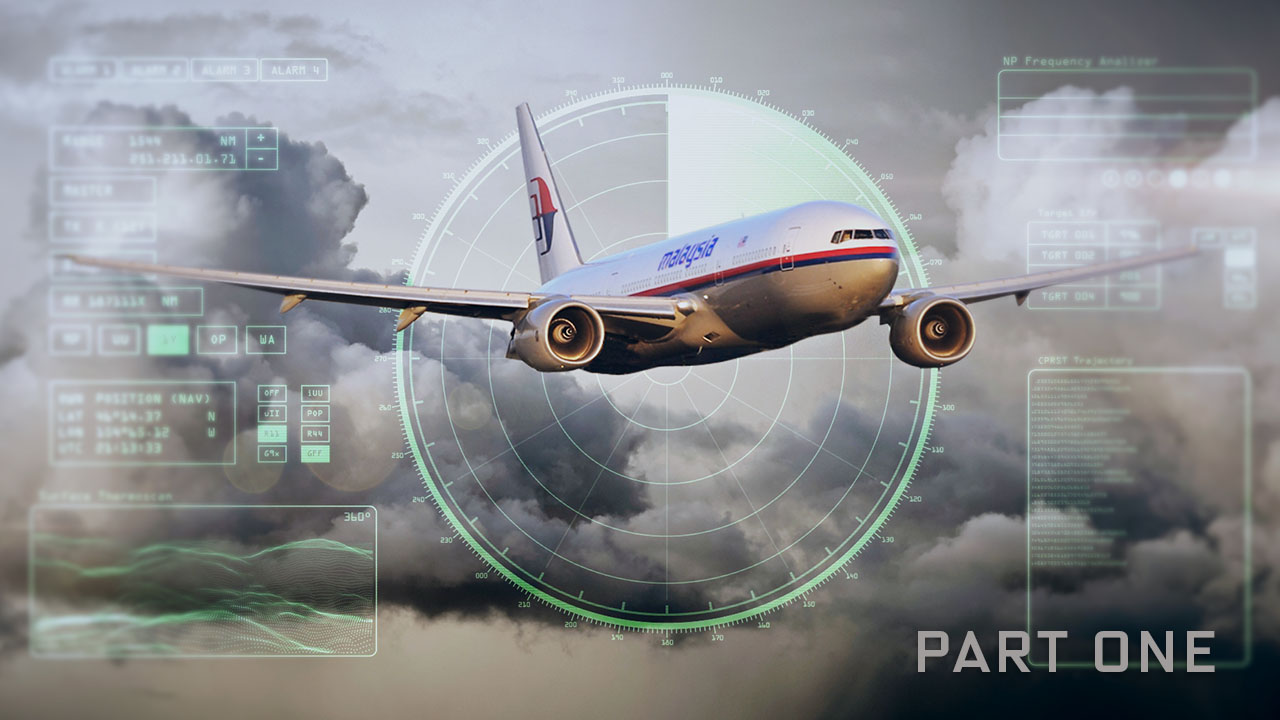