A pair of baby squirrel gliders abandoned on opposite sides of Brisbane are being a second chance at life.

A pair of baby squirrel gliders abandoned on opposite sides of Brisbane are being a second chance at life.

The tiny marsupials, weighing in at just 18 and 41 grams, were abandoned in Underwood and Manly-West just days apart. 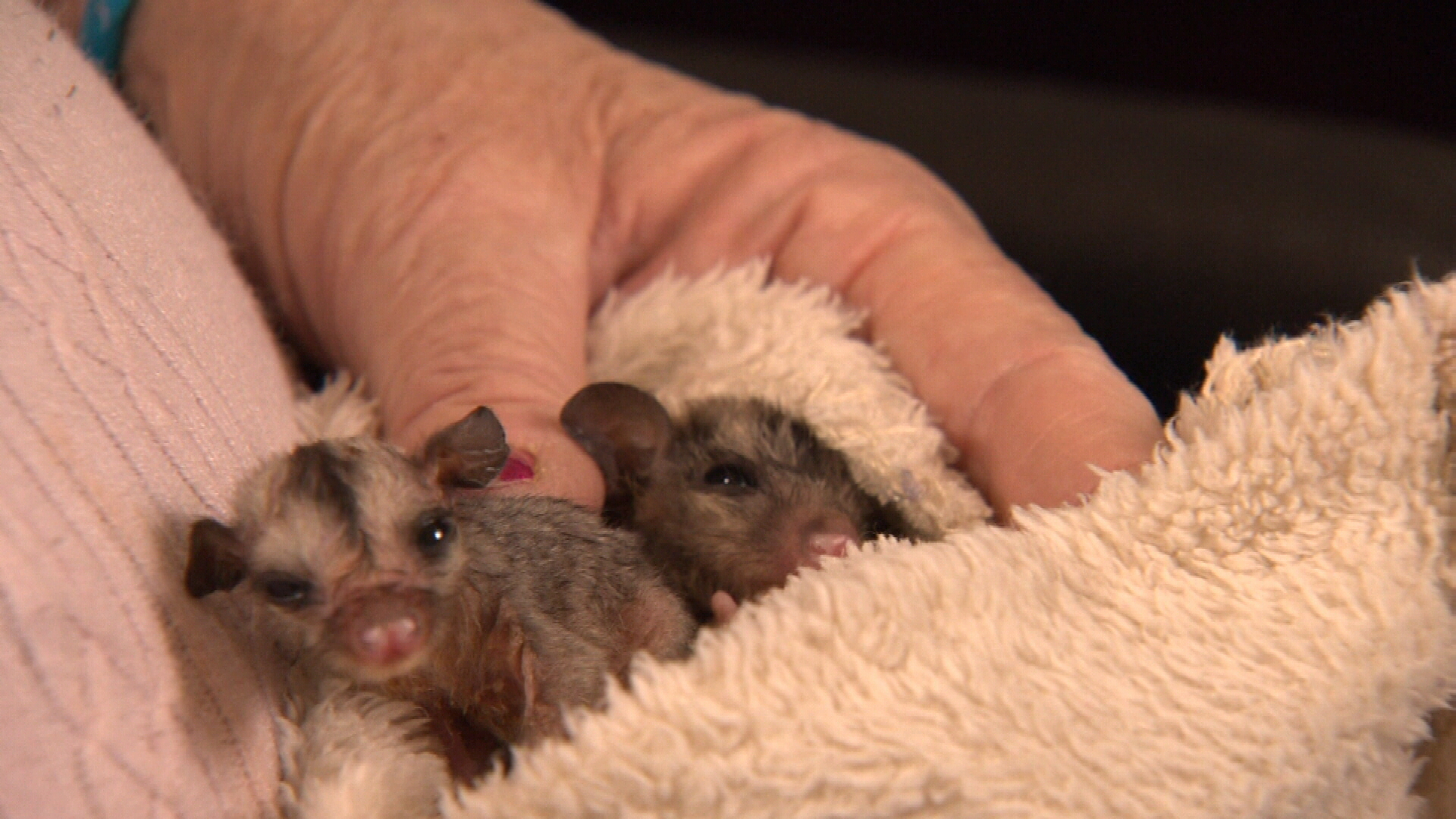 The young male was found at the base of a tree, but the young female was found in a cat's mouth, Kerry Schilling of Kerry's Wildlife Rescue and Care told 9News.

The furry duo are now inseparable, and have been dubbed Romeo and Juliet – though hopefully they have a happier ending waiting.

"They're nice and cuddly, but they're also a lot of hard work," Ms Schilling said.

"They're very vulnerable. It's not only cars, it's mostly cats." 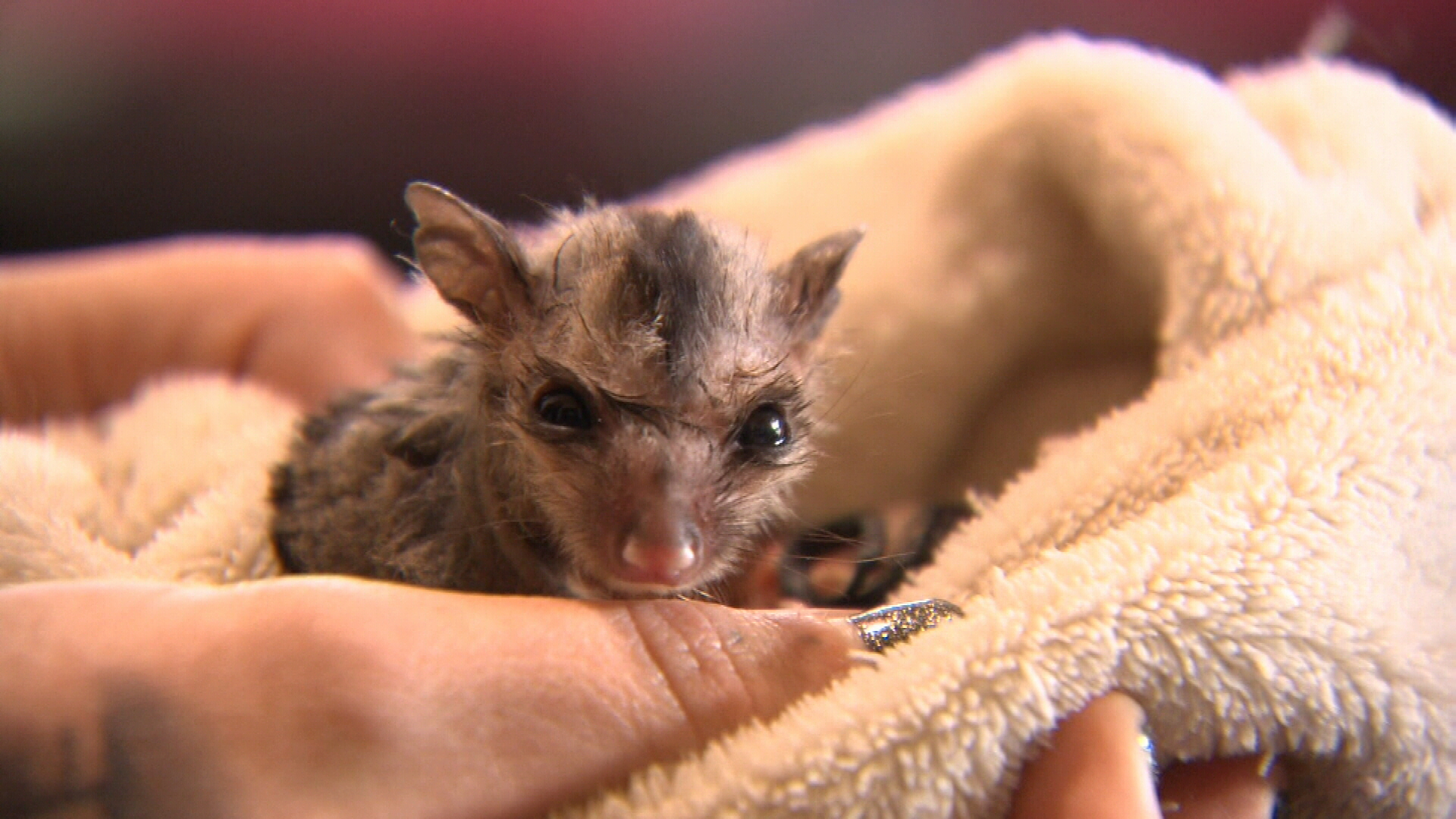 She said without the work of the good Samaritans who rescued the tiny joeys and took them to the local vet, both babies would have died.

Ms Schilling urged anybody who came across injured or abandoned wildlife to do the same.

She's now caring for the young gliders, hoping to release them into the wild together.