One of the most famed lines of poetry written about Australia pithily sums up its sometimes devastating duality.

One of the most famed lines of poetry written about Australia pithily sums up its sometimes devastating duality.

"I love a sunburnt country ... of drought and flooding rains," Dorothea Mackellar wrote in My Country, first published more than 100 years ago in 1908.

For many Australians, the past year has shown up that terrible contrast in the stark twin realities of destructive fire and flood. 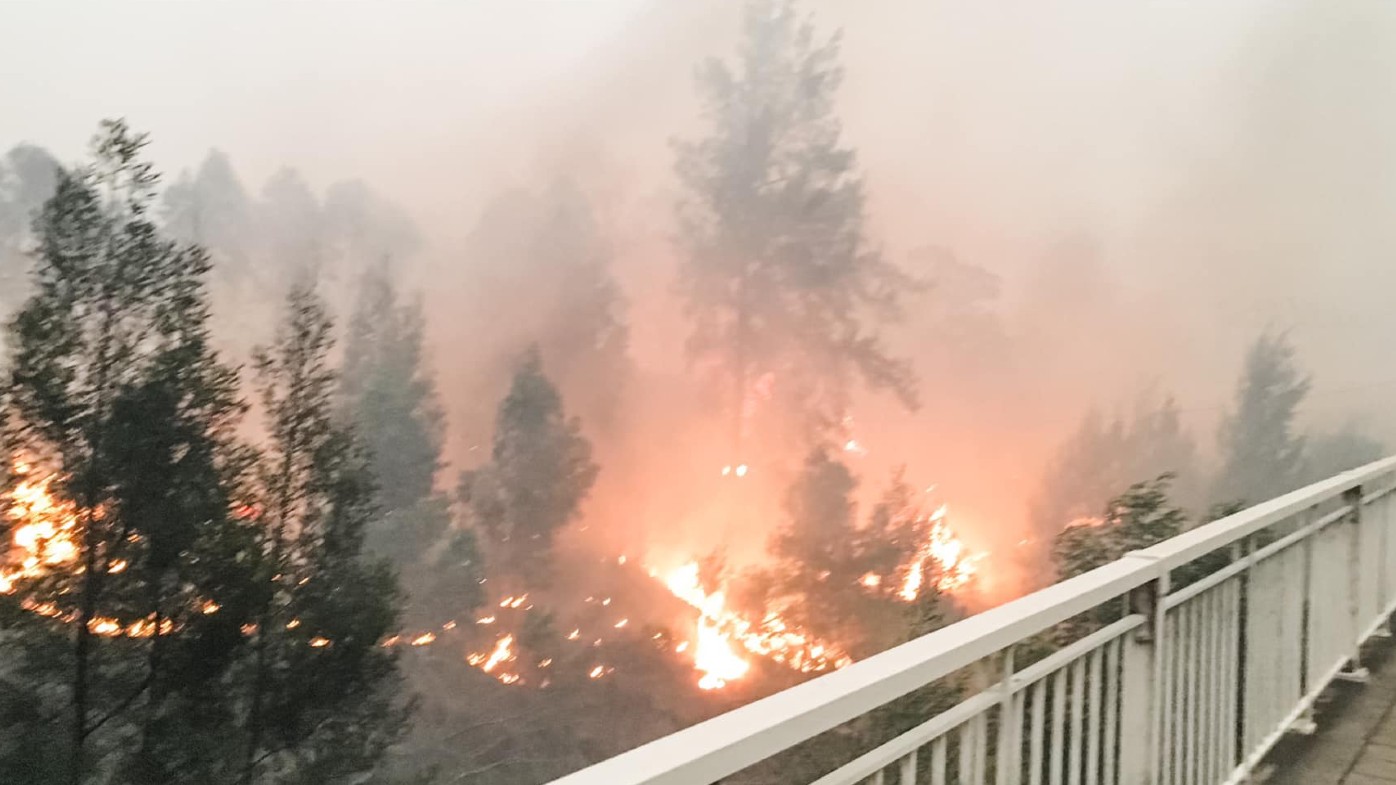 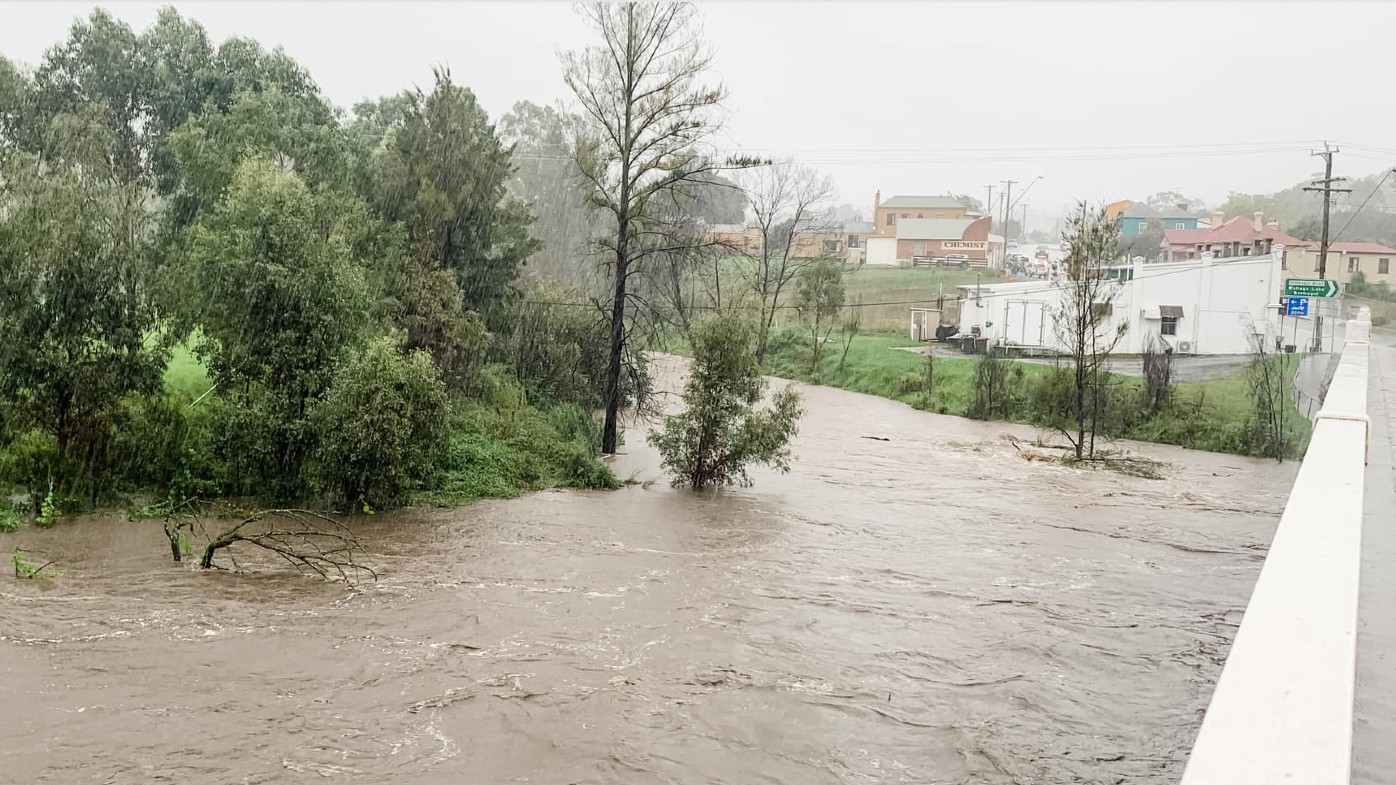 In the last months of 2019 and the beginning of 2020, out-of-control bushfires swept through the eastern states, with particularly intense battles fought on the northern and southern NSW coasts.

And with communities still struggling to rebuild 12 months later, the same regions were hit with destructive floods, prompting the evacuation of thousands.

The damage bill for this year's catastrophe is not yet known, but two people have so far been killed. 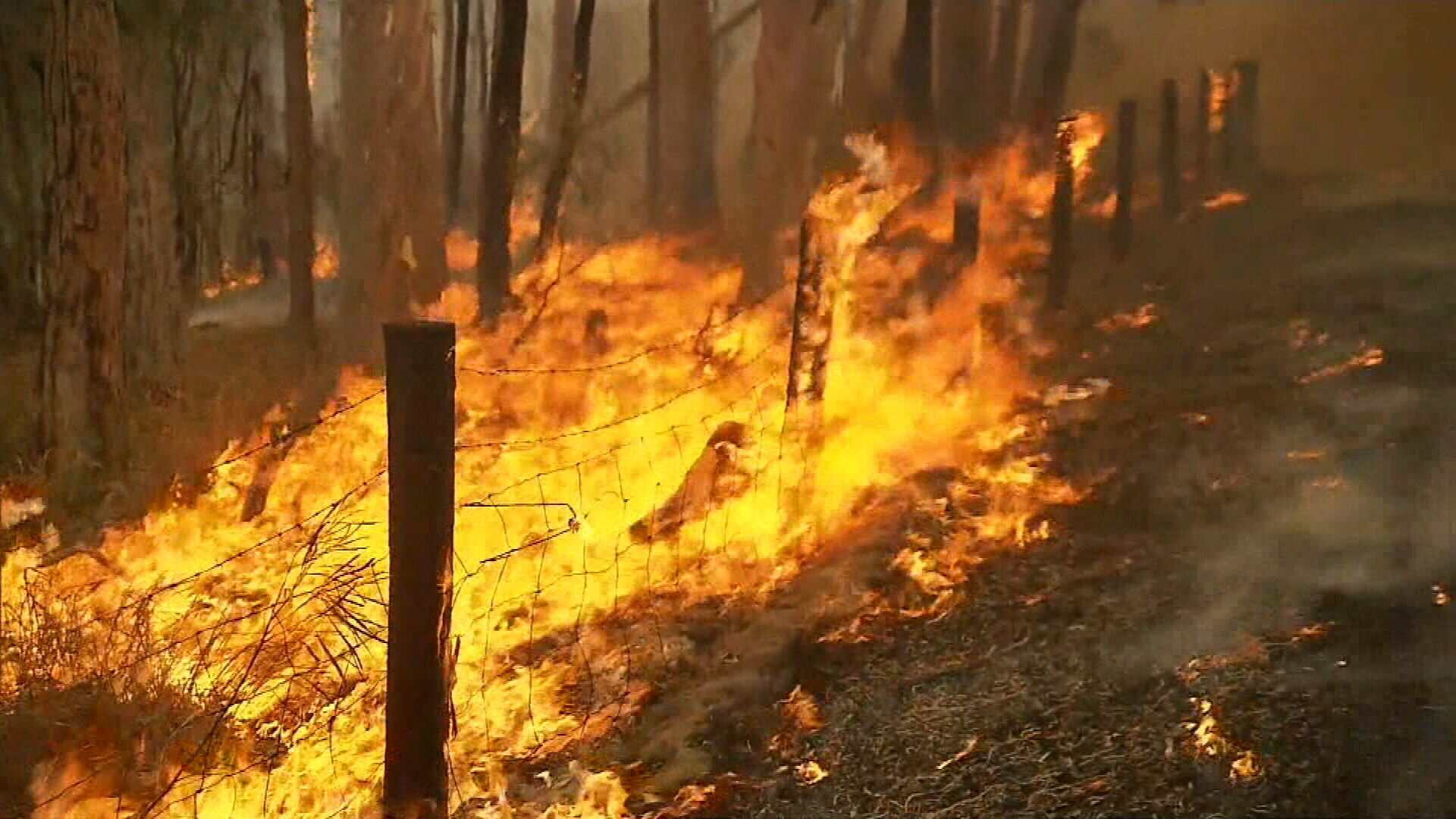 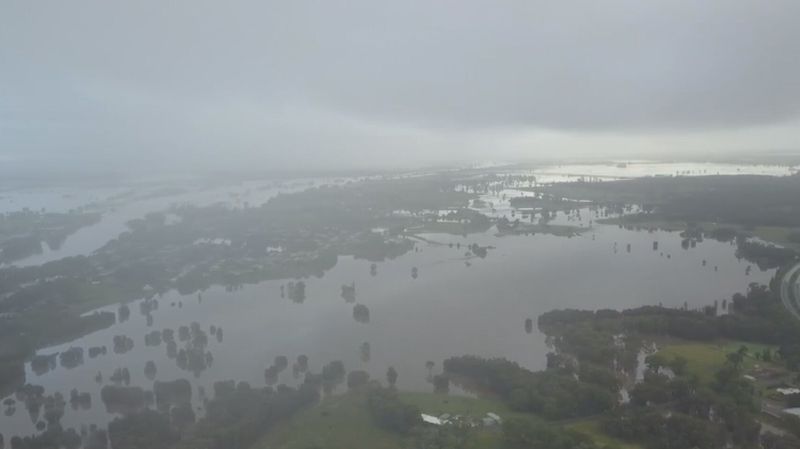 As always, pictures offer a better summary, and looking at the images of the same regions side-by-side mere months apart shows the battering the country has taken even as it continues to fight a deadly worldwide pandemic.

Cobargo Hotel-Motel licensee David Allen posted two such photos online, showing the fires of 2020 next to the floods of 2021 from the same perspective.

He said the pictures were taken as a gesture of solidarity to areas ravaged by the floods.

"I wanted to say that we've been through this, and we're thinking of others going through it now," he told nine.com.au.

The flooding in Cobargo, in NSW's south-east, was relatively minor, with 300-400mm of rain falling on the town.

For a town still recovering from the devastating fires a year before, it was a rare reprieve.

"About 140 homes were destroyed in and around Cobargo. We're still cleaning up (at the hotel), we had to rebuild the beer garden and repair a lot of damage.

"People are still trying to do normal work, and live their normal live, and with all the clean-up work on top of it, it's very tiring. It's a really tough, arduous process."

Many homes were still not rebuilt a year on.

Even if people have received their insurance payout and approval for their rebuild, Mr Allen said, a lack of materiel and workers had caused long delays.

"It's hard now to import building materials from China, and all the forests have burned down, so for example framing timber is really scarce," he said.

"And COVID has shut down travel so a lot of carpenters, builders and the like that might have come in from overseas for the work haven't been able to get here." 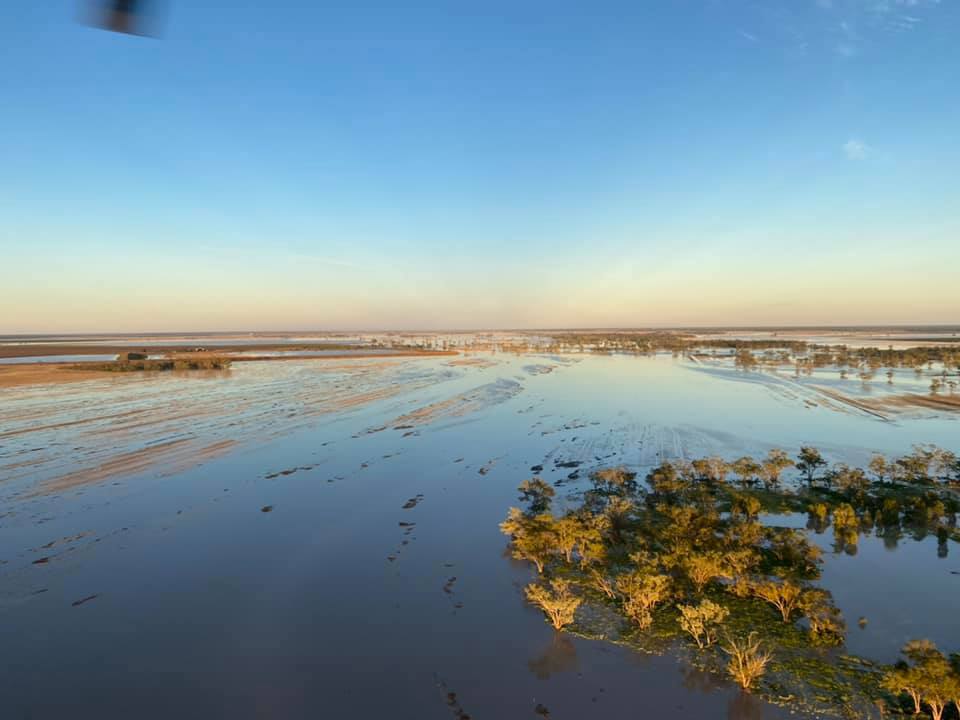 Some people had taken the payout and sold up, leaving Cobargo behind - while other people, leaving the cities for a work-from-home lifestyle made possible by COVID's forced adaptations, were filling up accommodation in the town.

Travellers too had passed through Cobargo in huge numbers, confined to their home state by border closures. Mr Allen said it had been the busiest year his business had known.

READ:  Megan Fox Denies Being 'Preyed' On By Michael Bay In Post About Hollywood Misogyny

And the people in town know they still have a long road ahead.

"We got a lot of publicity after the fires, all the TV networks were down here, people sent us donations - all of which was wonderful, you can't ask for anything more," Mr Allen.

"It's the work of years, not months."