For eight-year-old twins Sienna and Gabriella Guise there was a touch of Christmas coming early in their Auckland family home this morning.

For eight-year-old twins Sienna and Gabriella Guise there was a touch of Christmas coming early in their Auckland family home this morning.

Their mum and dad, Alison and Nick, also got a huge shock, having gone to bed early last night only to wake up to news prime minister Jacinda Ardern was sending New Zealand's biggest city back into lockdown.

Although the lockdown ramifications will be widespread, Ms Ardern's announcement for Sienna and Gabriella simply meant no school - at least for a few days. 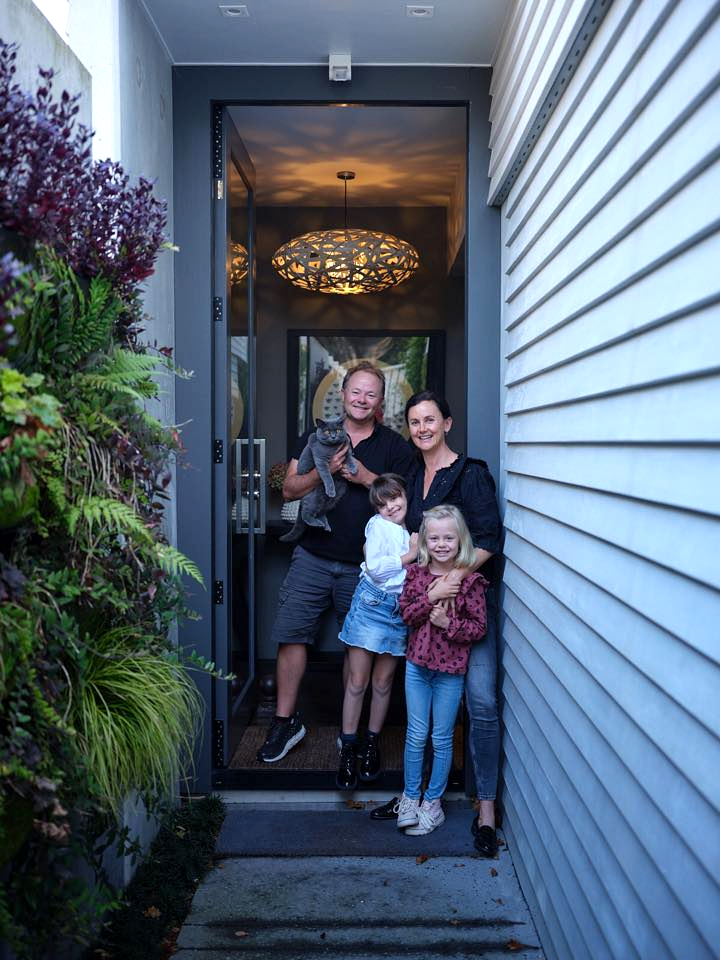 Mr Guise said his twin daughters had come down into their parent's bedroom, just before 7am.

"We said 'we've got to tell you something'. And they were like 'oh my gosh, something really bad has happened.'"

Sienna and Gabriella were then told Auckland was moving into a COVID-19 lockdown.

"They jumped for joy. They were so happy," Mr Guise said.

He left the two sisters in bed "having tea and toast with their mum" as he headed for work at one of Auckland's most prestigious schools, Sacred Heart College.

By midday, Auckland had moved into stage three lockdown.

"I was saying to someone just yesterday how amazing New Zealand is, living in this bubble," Mr Guise said.

"For the last hundred-odd days, we've been getting on with life as normal, while the world was capitulating around us.

"It's kind of sent a real shockwave among everyone."

News that New Zealand had detected at least four new cases also made headlines around the world overnight, after it appeared the small Pacific nation had eradicated the virus and was lauded for its success.

A mass national testing effort is now underway, which will dictate what happens next. The New Zealand general election is scheduled for September 19. 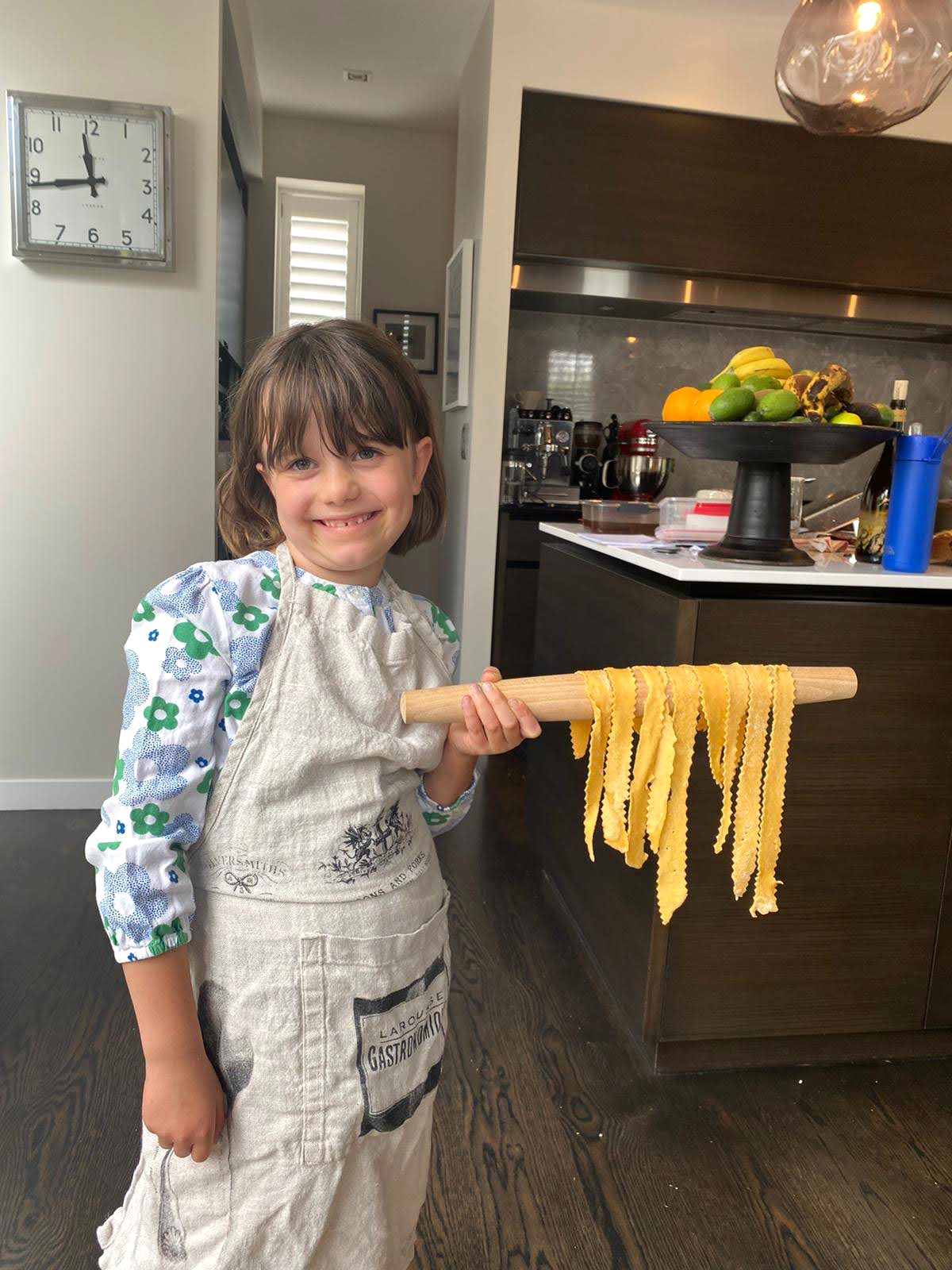 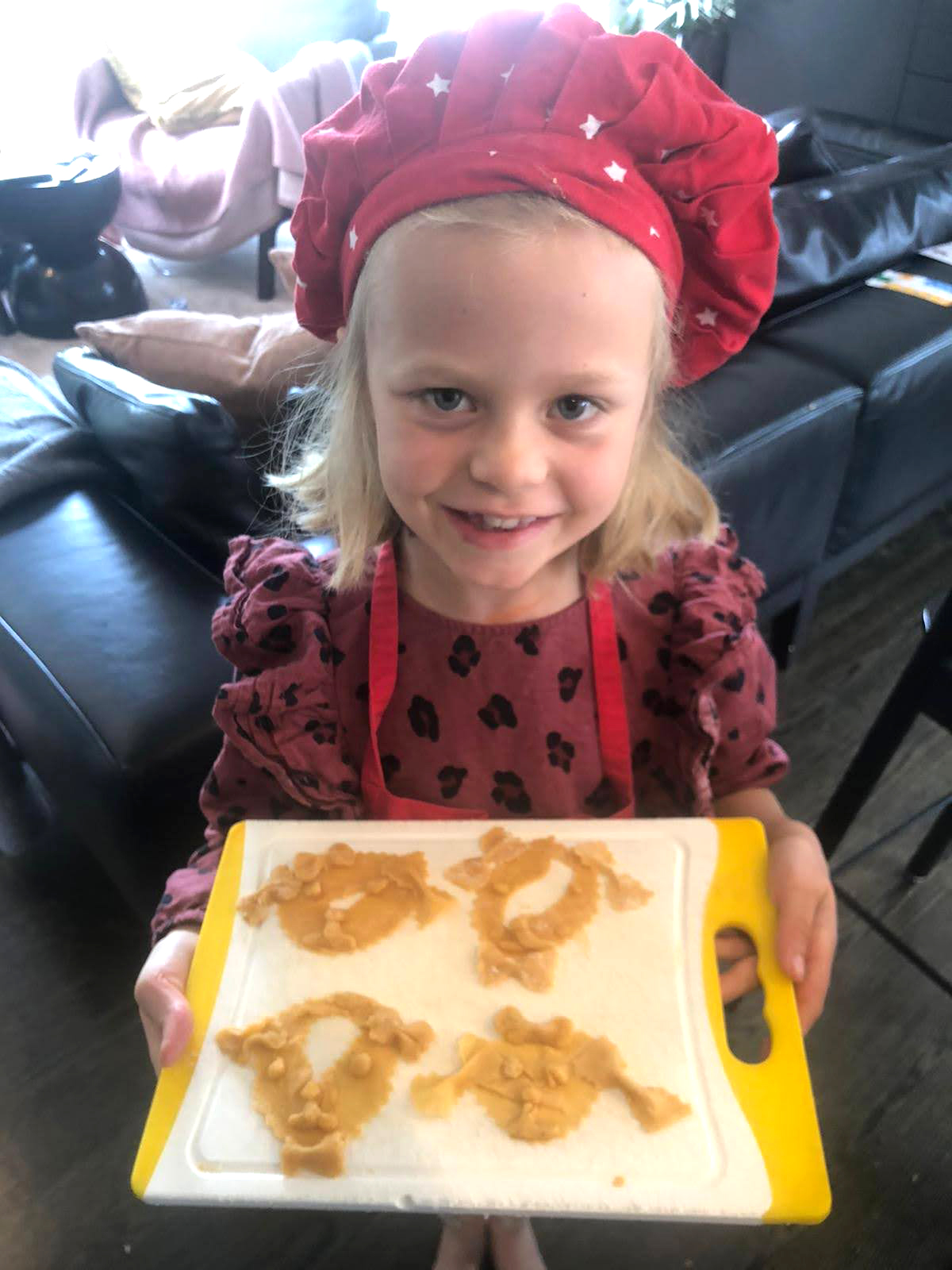 Mr Guise said Kiwis had watched what was happening in Victoria, across the Tasman, with the Australian state ravaged by a second wave far worse than the first.

"It's pretty surreal," Mr Guise said, noting road traffic in Auckland today was heavier than normal as residents rushed to restock and get home before the noon lockdown.

"There's a sense of apprehension and disappointment, because all the hard work we've done and now it's all been undone."

There had been scenes of "pandemonium" at some Auckland supermarkets and Mr Guise had witnessed long lines snaking outside liquor stores, as panic buying ensued.

He expected to be locked down for "another few weeks at least".

Mr Guise, a Director of Sport, said the lockdown had sideswiped the student body and 200 sporting teams at Sacred Heart College, in Auckland's west.

"All the kids mentally were just getting over it," he said.

"The senior [students] you could tell were turning the corner and working hard towards the exams. 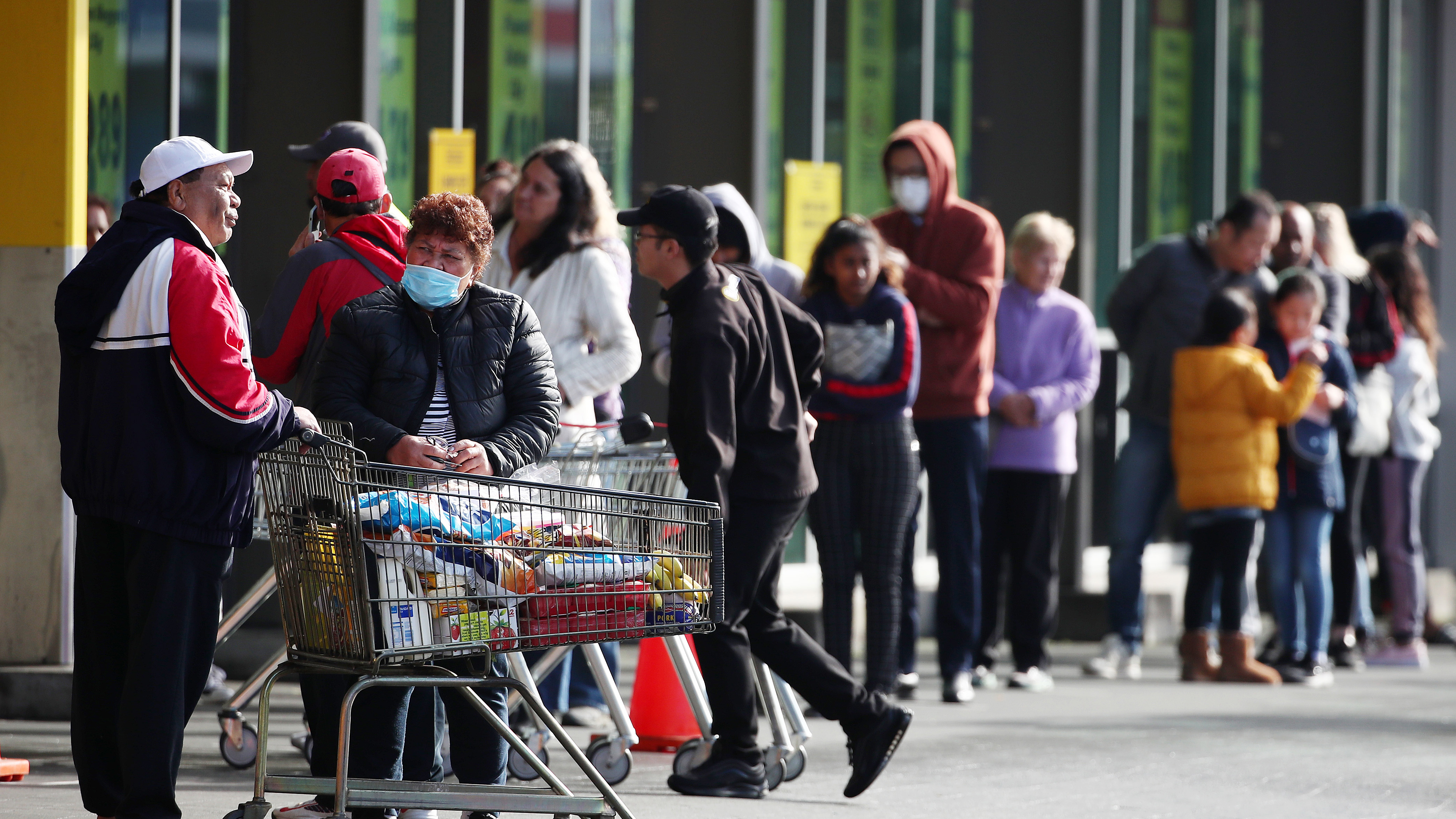 Mr Guise said Sienna and Gabriella won't have escaped school altogether, as there would be home schooling if the lockdown lasted for weeks.

During the first lockdown, Sienna and Gabriella cooked, baked and painted the weeks away.

New Zealand health teams traced the four positive cases to one family, who remain in isolation at their home in South Auckland.

Authorities have yet to decide whether they will be moved to a quarantine facility.

Officials said 130 people who work in a finance company with the infected man are considered close contacts.

One of the infected family members recently travelled to Rotorua, one of New Zealand's most popular tourist destinations and had visited several tourist sites.

Ms Ardern announced all aged care facilities will close to everyone but staff and essential deliveries.

For now, stage two restrictions have been rolled out across the rest of New Zealand.