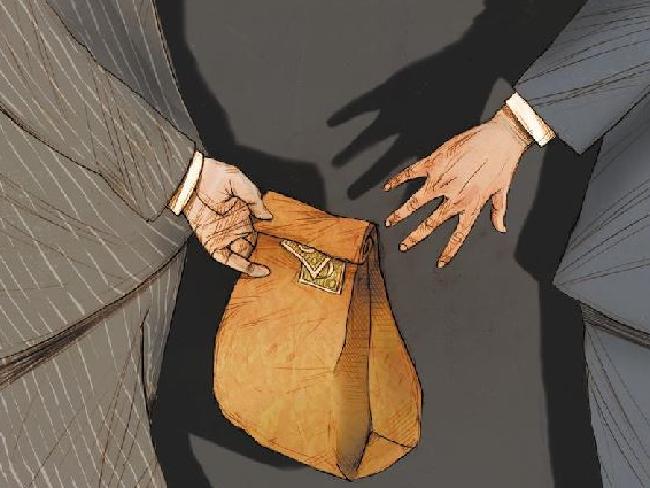 audio of 17 June press conference on donation reform with Jacqui Lambie Media release – Senator Jacqui Lambie, 17 June 2020 A new way to hide political donations Today I was joined by colleagues from the House and Senate to call out the Labor and Liberal Party for collusion on Donation reform. We all know that […]

Today I was joined by colleagues from the House and Senate to call out the Labor and Liberal Party for collusion on Donation reform. We all know that every time the Liberal and Labor Party get together to work on our donations law, they end up going backwards, not forwards.

And we’re seeing it happen again this week.

This is the latest in a long line of betrayals of the public’s trust and it’s called the Electoral Legislation Amendment (Miscellaneous Measures) Bill 2020.

The two major parties are always looking for new ways to hide big donor money from the voters and this time they’ve come up with a doozy.

This is bill that would completely undermine strict rules on political donations in states like NSW, Victoria and Queensland.  The Liberal Party and the Labor Party are working on a deal to waive it through; if the Australian people read the detail of this legislation and realised it’s potential impact they would be horrified.

The Bill would let the major party branches ignore the donations laws in their state or territory by claiming that they’re using the money ‘for federal purposes’. Supposedly, it would “clarify” how strict state rules on political donations apply to the federal parties. This gives a chance for state branches of the major parties to say “we don’t accept dodgy donations”, while they’re accepting them behind the scenes the whole time.

READ:  Pfizer To Be Approved For 5-11 Year Olds In The US Next Month, Meaning It Could Be Available In Australia As Soon As 2032

This bill is designed to give politicians the chance to get money from developers while saying they never received it.

Was the Queensland state election in Minister Cormann’s mind when he introduced this legislation?

The ALP is trying to strike up this deal where they agree with the Liberals not to talk to anyone about this.

They’re hoping no-one in the media will notice that the two majors are working out a deal to avoid even a hint of public scrutiny because they think if we don’t talk about it we won’t notice it.

I’m hoping that the Labor Party will grow a spine and insist that this bill goes straight to a full committee review. If this bill is waived through voters will finally know for sure that we don’t really have an Opposition party in this parliament. For too long we’ve seen that the Opposition will roll over for the Government like dogs if it suits their political interests.

The public interest just doesn’t seem to play into the equation any more. It’s another big middle finger to everyone who reckons it matters who’s buying and selling our politicians.

Politicians from both major parties are allowing themselves to be bought and sold by the highest bidder, it’s appalling and it has to stop.